An Index & Help Thread for The Expanded Universe…

Thirdly, the ‘How do I do this?’ on the OriginalTrilogy.com - some info & answers to members’ queries thread should also hopefully be of some help as to many of the functions of the site, along with other related info as well.

'An OriginalTrilogy.com timeline thread - a history of the site and why & how it came to be…’ chronicles both the history of this site & also it’s continuing evolution.

The ‘Complete Comparison of Special Edition Visual Changes’ thread by doubleofive contains many sources of information as to the numerous changes made to the Original Trilogy films over time - as well as serving as an insightful and comprehensive discussion thread and reference point on the subject.

And, the ‘George Lucas: Unreliable Narrator & Time Travelling Revisionist…’ thread attempts to highlight and catalogue some of the revisionism, altering of history and contradictory claims by George Lucas / Lucasfilm as to the formation, planning and history of the Star Wars films and universe therein.

Finally, the Some useful OT.com threads re the non-release of the theatrical OT films | How you can help… thread - highlighting just a few of the many discussion threads on this site focusing on countless fans’ love and appreciation for the Original Trilogy - and ongoing dedication in attempting to achieve a modern, high quality, official release of the unaltered theatrical version of the classic Star Wars movies. 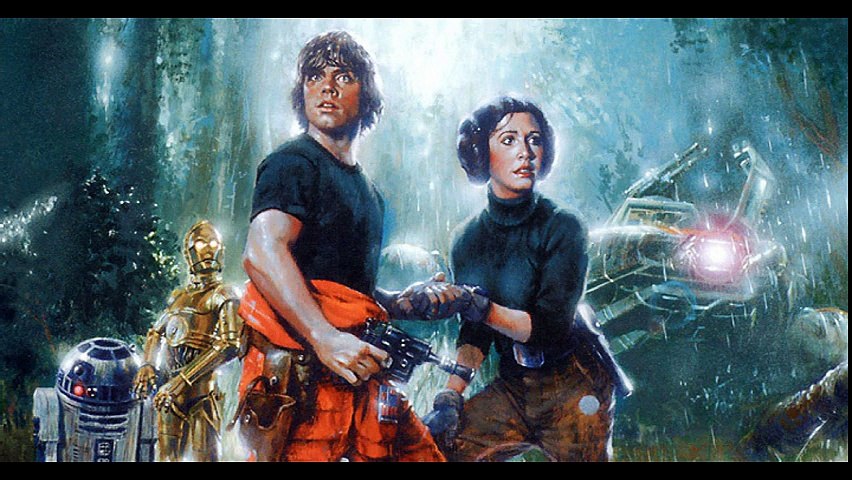 • Legends material you would like to see reinstated into Canon? (2021 thread)

• What happened with the Original Trilogy OSTs? (2020 thread)

• Are there any new Star Wars Books coming out soon? a general book discussion thread

• Favorite novelization adaption of one of the original Star Wars movies? (2021 thread)

• Alan Dean Foster not getting book royalties from Disney (2020 thread) 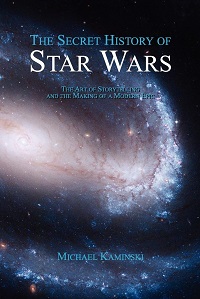 • The Secret History of Star Wars Audiobook - by ryanvb (2014 thread)

• zombie84’s ‘Secret History of Star Wars’ website (kindly re-hosted by none) - for intriguing information about the book.

• zombie84’s ‘Saving Star Wars’ website - for general information on the history and suppression of the theatrical version of the Original Trilogy films, the debunking of George’s many retons & claims, and also covers the Special Edition changes. As of Sept 2011.

• Abel Pena (2009 thread; apparently a Lucasfilm guy who decides what is canon or not)

• Heir to the Empire - animated fan film series (up on youtube) - (2020 thread; adapting the book in an animated web series)

• Dark Empire (comics); bizarrely there is no dedicated OT•com thread for the these comics - yet if someone wants to make one…

• Interview with LucasArts President: “Right now there is no story in games.” - a 2005 thread

• Advice for someone getting into Star Wars games? - a 2007 thread

• The history of Star Wars arcade game documentary - a 2018 thread

• What are your favorite OT documentaries? (2011 thread)

• Beyond the OT Documentaries (YouTube, Vimeo, etc. finds) (2020 thread - in ‘Beyond the Original Trilogy’)

• The Beyond the OT Trailers/Promos Thread (YouTube/Vimeo, etc. finds) (2020 thread - in ‘Beyond the Original Trilogy’)

• The Random YouTube, Vimeo etc. video finds thread for Beyond the OT (2020 thread - in ‘Beyond the Original Trilogy’) 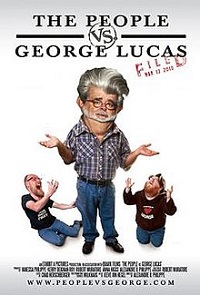 • Empire of Dreams: The Story of the Star Wars Trilogy (2004 thread)

• Ben Burtt’s “Special Effects: Anything Can Happen” (2006 thread, by Ripplin)

• The Prequels Strike Back: A Fan’s Journey

• Heir to the Empire - animated fan film series (up on youtube) - (2020 thread; adapting the book in an animated web series)

• Starlog Magazine at archive.org (2013 thread - with articles on the Original Trilogy from 1977 issues, and onwards…)