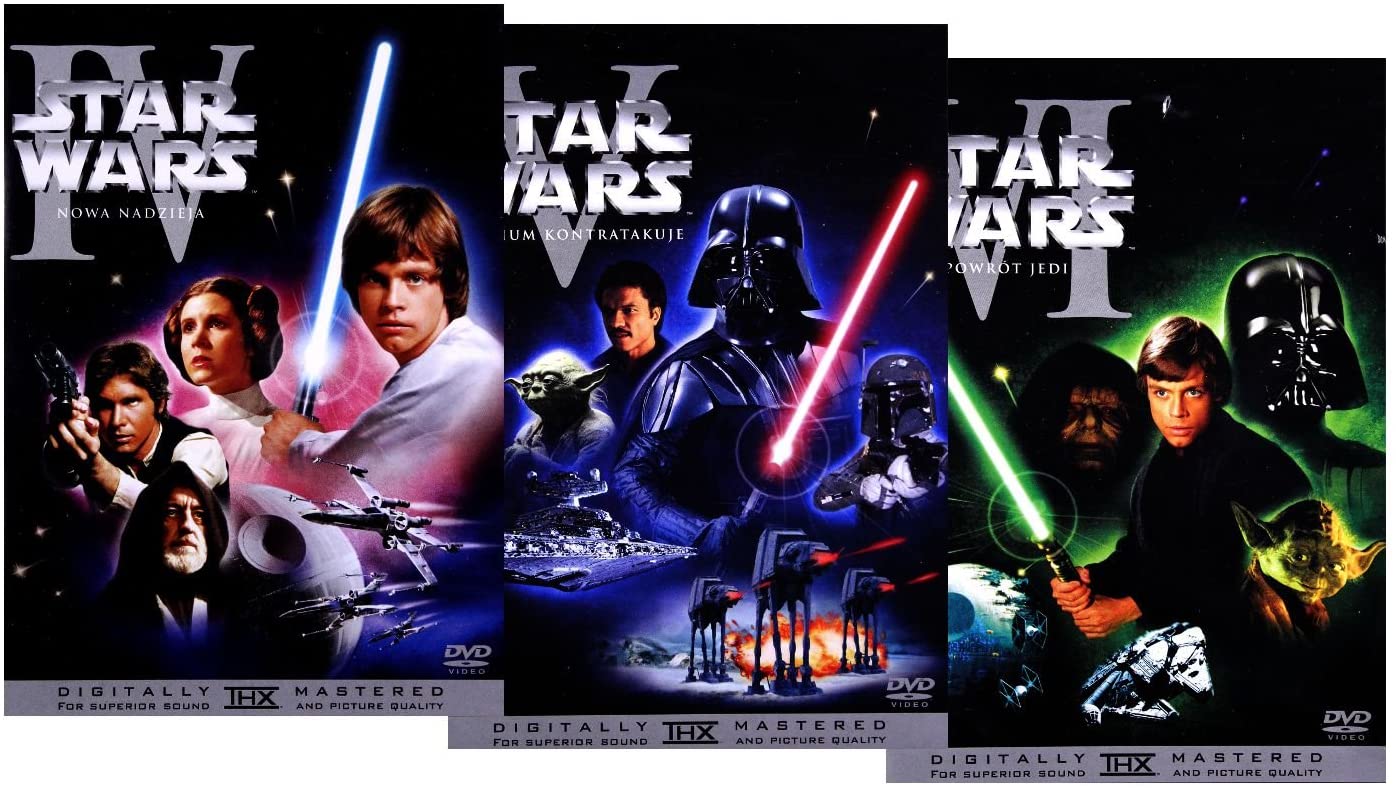 Remember, this official 2004 DVD release - the first for the Original Trilogy films… had ‘no mistakes - just deliberate creative decisions’ [cough, contempt for the fans, cough].

The Announcement (+ Promo material) for the 2004 Special Edition:- 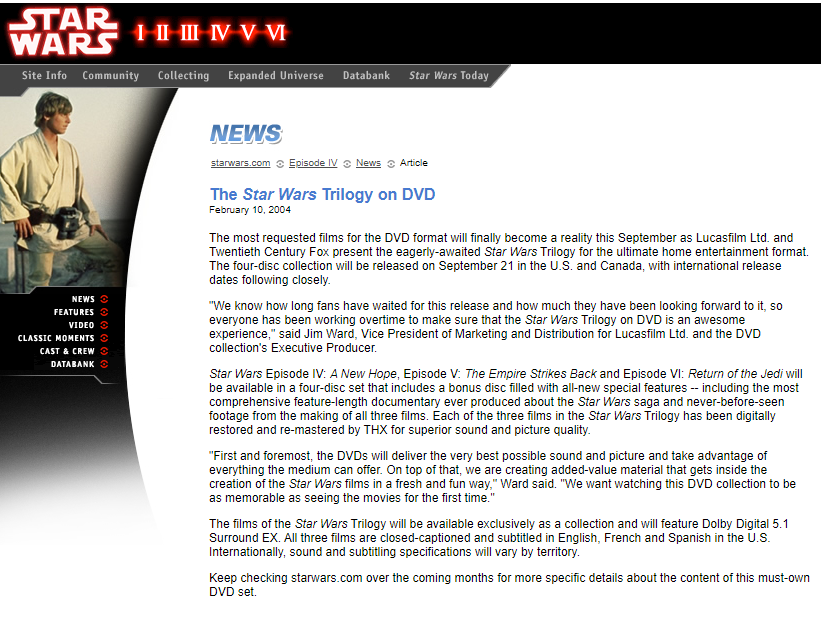 • The above image from the official Star Wars website is no longer functioning. However, it can still be accessed here:- 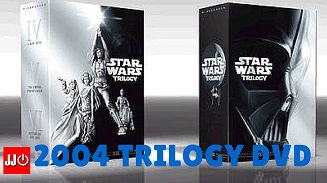 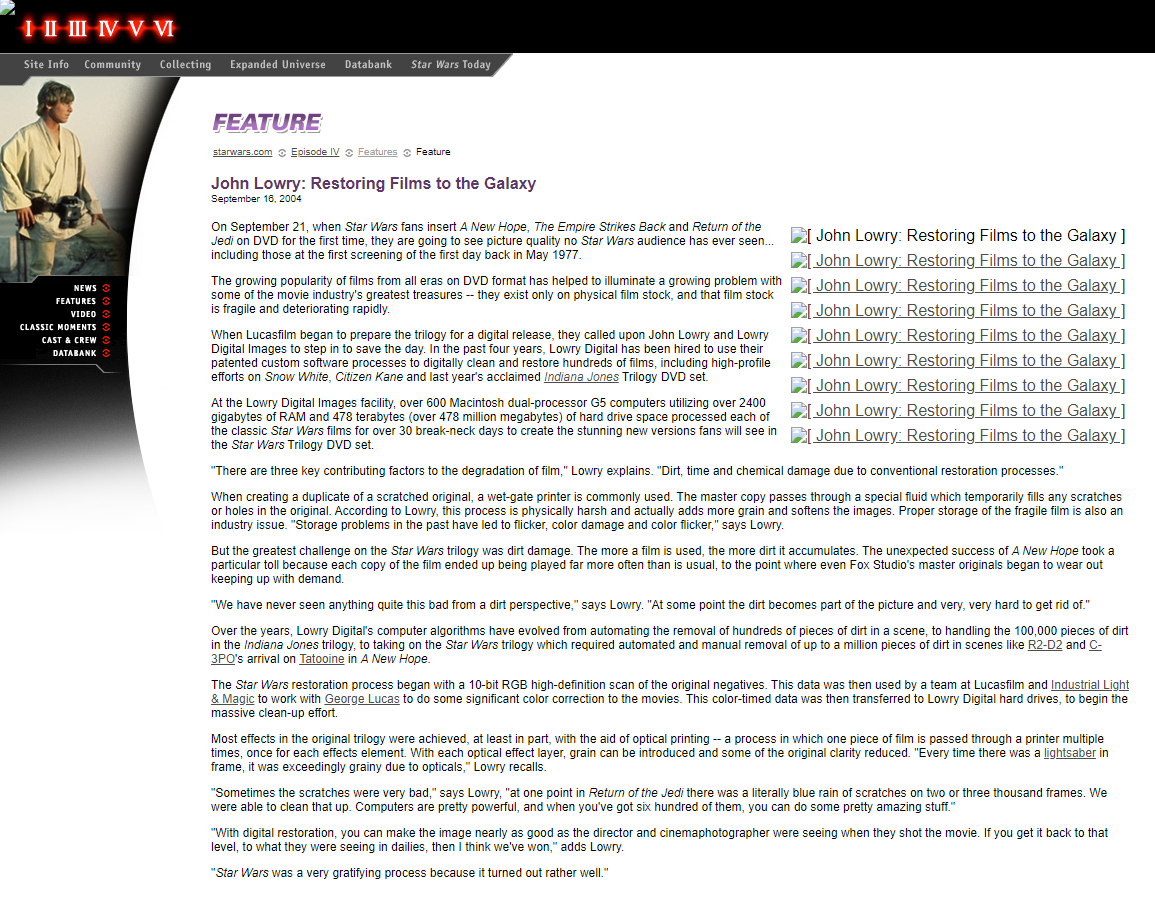 • The above image from the official Star Wars website is no longer functioning. However, it can still be accessed here:-

Star Wars Visual Comparisons archive of the Star Wars official website’s information on the changes made for the 2004 Special Edition releases on DVD:-

Or the above official content from the Star Wars website on the changes for the 2004 SE release can be accessed via archive•org:- 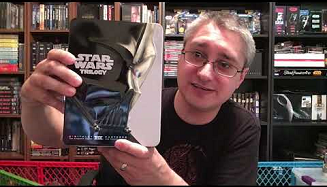 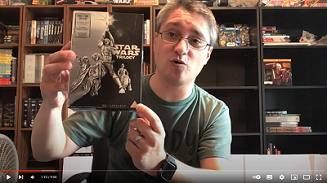 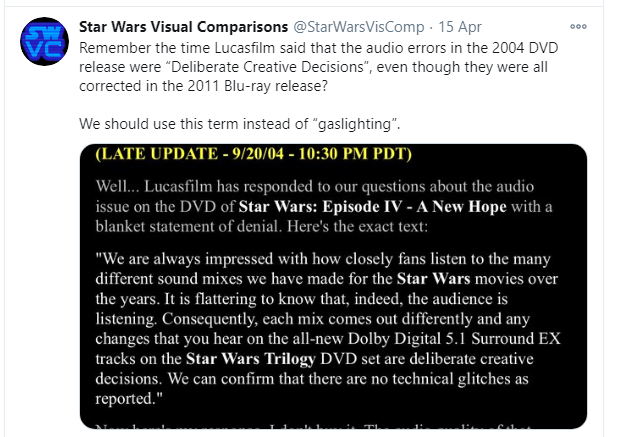 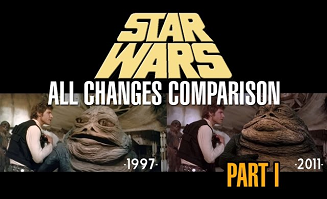 For further information on the home releases of the 2004 Special Editions:- 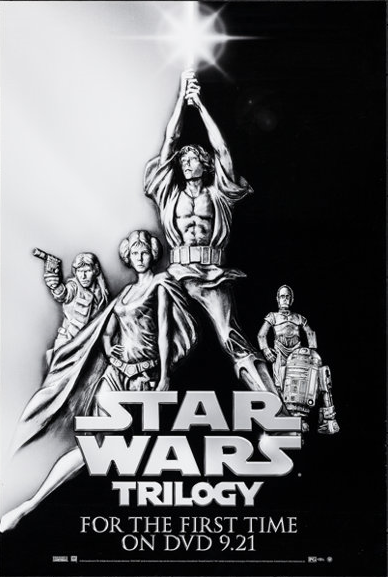 • Why Lucas tinkered with ‘Star Wars’ - at CNN
• ‘Lucas talks as ‘Star Wars’ trilogy returns’ at Today
• ‘Obi-Swan Warns That Episodes IV-VI May Be Back More Powerful Than We Ever Imagined!!’ - at Aint It Cool
• ‘Five major changes in the ‘Star Wars’ DVD’ - at CNN
• The Nitpicker’s Guide to Star Wars (2004) - at Chef Elf
• ‘Can’t Even Get the Special Edition Right’ - at the Save Star Wars website
• ‘Star Wars Trilogy review 2004 - DVD Playback’ - at American Cinematographer
• ‘2004 OT SE DVD Review’ - at Prillaman’s website
• ‘2004 SE The Star Wars Trilogy Review’ - at DVD Journal
• ‘Star Wars Trilogy Audio Defects’ (re 2004 OT SE DVD release) - at AVForums (always good to see another site’s take from the time)
• The DVD Restoration - What went wrong? - at SW Legacy (2004 article - via the Internet Archive)

^ If anyone has any suggestions for any articles on the 2004 SE to be included here please post them below - thank you.

• Obi-Wan’s Krayt Dragon call changed on DVDs - by Boba Fett
• Wolfman Back In? - by Jedi Master DJR
• Greedo - by Figrin__Dan (re the further 2004 SE change to Han vs Greedo)
• Question: Why is Greedo different? - by Master Sifo-Dyas
• Yes, I bet you have! - by tlbauerle
• Unbearable HC - by Prime (re Hayden replacing Sebastian Shaw as Anakin Skwalker in ROTJ)
• Your first reaction to Hayden is ROTJ - by Ingo Sucks
• Anakin’s ghost?!?!?! - by swine
• Anakin ghost old vs young - by Spuffure
• Hayden replacing Sebastian Shaw in ROTJ - by Han Solo VS Indiana Jones
• Why Hayden’s acting in ROTJ was bad… - by MeBeJedi
• Lucasfilm acknowledging fan hate - by (re Hayden replacing Sebastian Shaw as Anakin Skywalker in ROTJ)
• Why don’t people hate the Palpatine re-casting in ESB yet despise Force ghost Anakin’s re-casting in RotJ? - by FreezingTNT2
• What’s the situation with Lucas saying he “forgot” to insert Temuerra Morrison’s voice into the OT? - by Adamwankenobi
• All Stormtroopers with Jango’s voice - by Obi-wonton
• DEVASTATED - by lostITlucas (re the Bobba Fett voice change)
• ANH Space Battle aka The Battle of Yavin - by weshallpreserve
• End of SE ROTJ… - by Mikes-Atomic-Dustbin
• 2004 - Special Edition Return of the Jedi ending is a wtf moment - by warwon
• The Changes That Nobody Talks About - by Easterhay
• Worst changes to OT in '97 and '04 - by jawaewokgungan
• Rank the changes made to the OT from worst to best (or least worst?) - by JennyS1138
• Which did you prefer, the SE or the 2004 DVD edition? - by JediKev
• In defence of the 2004 DVDs - by Moth3r
• Star Wars: Episode IV - A New Hope (Special Navajo Edition) Official DVD - by cfillak
• Changes you want (or don’t want) to the 2007 archival editions - by adamwankenobi 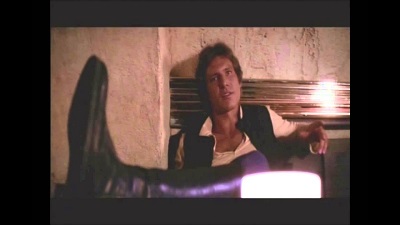 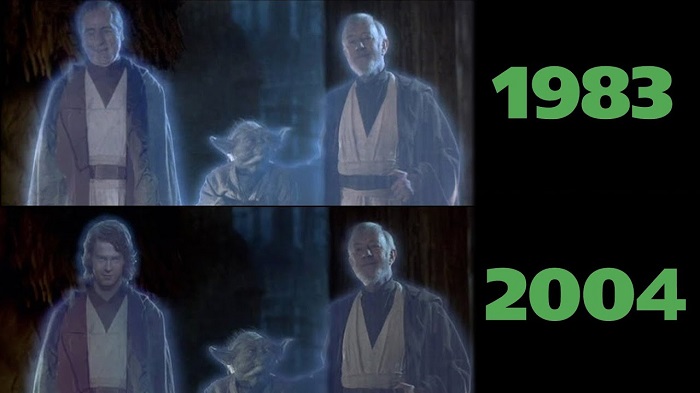