I prefer the unaltered trilogy versions of the original Star Wars trilogy. The special editions of the original Star Wars trilogy are still better than the prequels and sequels in my opinion. The Disney movies are my second favorite with the prequel trilogy being my least favorite movies. Episode 1 is my favorite prequel trilogy film. I wish Disney Plus could release the original DVD Puppet version of episode 1 and original theatrical version of episode 1. All of the prequels should have the option of watching the original theatrical releases. I heard in episode 3, there were different versions of the movie. Padme said this is how liberty dies in one version and this is how democracy dies in an additional theater version. Why did episode 3 have different dialogue versions? Disney plus should just release all of the cuts of all 11 Star Wars movies in my opinion. Also, Disney should make the Holiday Special available on Disney Plus. I think the Holiday Special is better than the prequels just because of Fisher’s singing.

I’ve never heard of the Holiday Special being better than the Prequel because of Carrie Fisher’s singing, but it is something I can get behind 😃
A big yes to Disney+ making all the different versions of the films available.

I’m surprised they didn’t just put the GOUT on their service non Anamorphic and all, in SD sub DVD quality with all the problems inherent to the technology of composite video masters. 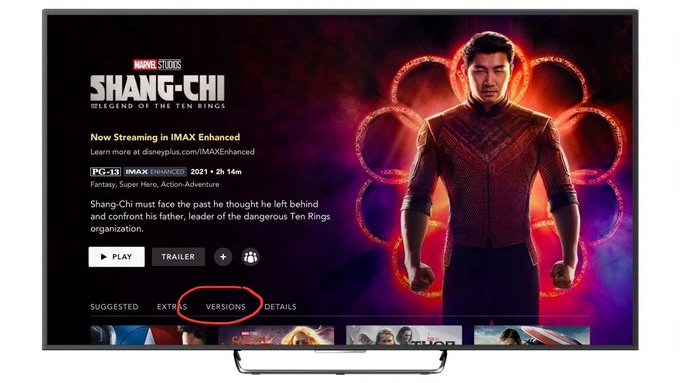 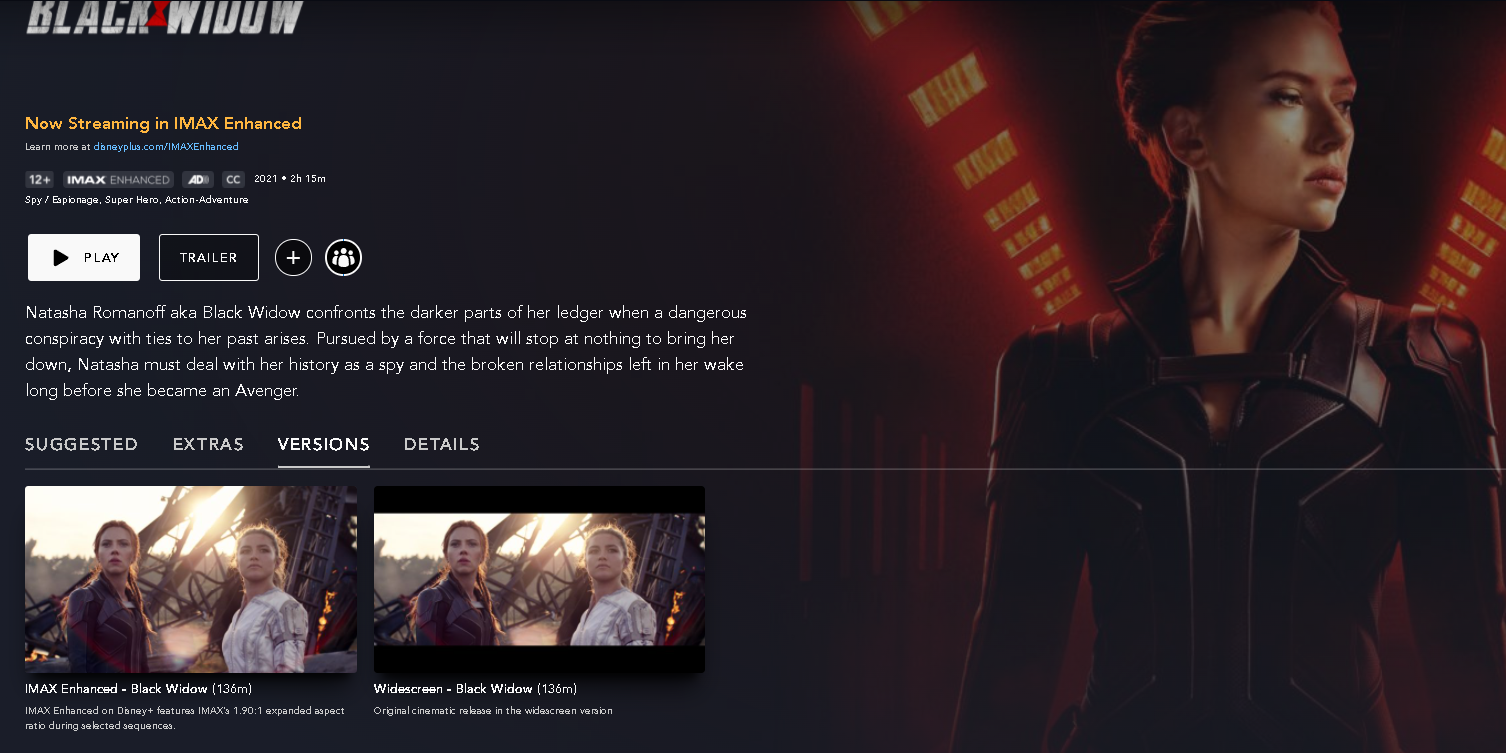 Disney plus should just release all of the cuts of all 11 Star Wars movies in my opinion.

100%. That would be so cool to see and be a big attraction for fans and film lovers currently without a Disney+ subscription.

To also be able to see the cuts they grew up with or experienced first.

It’s not going to happen, at least not anytime soon. As the rumor goes, Lucas made it part of his contractual agreement with Disney that the theatrical cuts were not to be released (we know how badly he felt about the special editions being the “only” editions). Even if the rumor isn’t true, the next best theory that I can think of is that, even though Lucas is retired, he still has friends at LucasFilm who likely want to respect his wishes. People forget that LucasFilm has control over Star Wars, not Disney proper. Disney has a history of letting their subsidiaries do their own thing for the most part (same with Pixar, Marvel, etc).

Absolutely, it is not because they cannot do it or it would be a problem on a technical or budget level.

Disney+ even added the extended cut version of “The Muppet Christmas Carol” an an option to watch, along with the regular version of the film, in December.

The Imperial need for control is so desperate because it is so unnatural. Tyranny requires constant effort. It breaks, it leaks. Authority is brittle. Oppression is the mask of fear.