Wow - you certainly have many, many projects on the go, Charles Threepio. How are the other projects coming along?

Wishing you well with this one 👍

OT Choose Your Own Adventure books: Hopefully you’ll get farther than me on your first read. I got killed by sand people on Tatooine after the very first decision.

One minute they are in single file - the next they are all around you.

Was the second decision to ‘leave Tatooine’ (in a 1980’s DOS style pc game adventure game?) 😉

The Secret History Of Star Wars
Rinzler’s 3 ‘Making Of’ the OT books
Rinzler’s 'Star Wars Storyboard’s (for the OT)
Splinter Of The Mind’s Eye (just so different to what came after, and love ADF’s writing in this)
‘The Art Of’ OT books (pre-1997 editions, of course) 👍
‘The Visual Dictionaries’ of the various Star Wars releases (though I always give these a glance over in the book store beforehand - then wait for them to appear at the seconds stores)

‘Star Wars Battlefront 2 will be your free game on the Epic Games Store next week’:-

'Next week on the Epic Games Store, you will be able to claim Star Wars Battlefront 2: Celebration Edition as your own to keep forever. Free of charge, obviously.

Good to see so many teams in the chase in England as we approach the half-way stage of the league season (c’mon Liverpool!)

Arsenal and Chelsea are probably under-performing this season (so far; Chelsea have the potential and squad to find some form and their rhythm), with Manchester Utd likely over-performing, and Leicester & Southampton having very good seasons to date. Sheffield Utd just can’t get a win - despite some of the entertaining and incisive footy they played last year.

A few of the big boys around Europe are not having it all their usual own way - especially with Juventus in Italy, and PSG to some extent in France. Barca are struggling, Real are on a good run yet are prone to dropping unexpected points in Spain, whilst Atletico are managing to dog out results as ever! Bayern are still out in front - yet there are a few teams quite close to them…

Some unpredictable results occurring in general (even in Georgia! 😉) - so hopefully it will make for a more interesting end for a leagues this season, and maybe also have an effect for the European Championships in the summer too (with the unfancied sides / underdogs giving the ‘big’ sides a bloody nose) 👍

Bring on the unpredictability and more upsets!

I can’t believe how well planned all of it sounds. I know they’ve been working on it for years, but it sound like they have so much mapped out. There’s a ton of concept art too and it all looks amazing. I’m all in on this.

I fully agree mate; some impressive people involved in this, and have seemingly been given the time and freedom to plan out what they are doing with it. Good to see the official site heavily behind this too:

and even the official site having a dedicated section to this too - https://www.starwars.com/the-high-republic

Plus, your own Upcoming Star Wars Release Schedule thread on here is pretty useful & helpful resource too 👍

A great sound with that soothing yet emotive voice.

‘The Force is strong in this 50-guitar version of the Star Wars theme’:-

^ Cool concept, nicely done and a fun watch too 😃 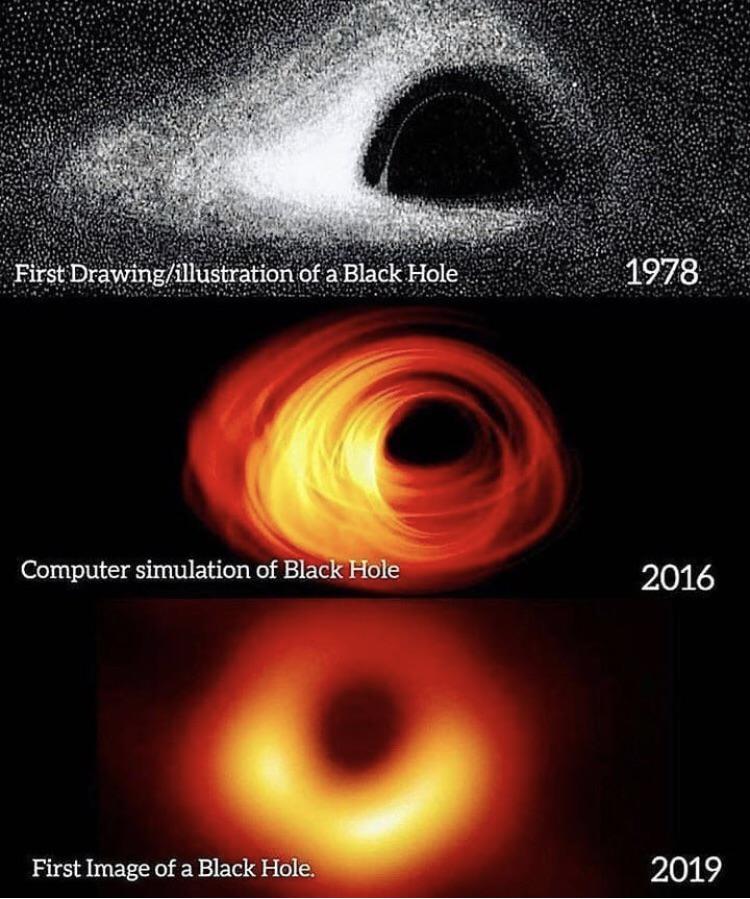 "And these blast points’

Time to take down the Christmas decorations (and the Empire) - Star Wars style:-

If we combine Adigitalman’s Battle of Coruscant from his Clone Wars edit and Madman’s Knowledge’s ROTS Extended Edition (ROTS + Siege of Mandalore), we would get an ultimate edition.

Check out the work of /u/NumeralJoker on reddit. Back in May he made a 4hr30min edit of Revenge of the Sith. Has all the good deleted scenes, plus the entire Siege of Mandalore, plus the Battle of Coruscant from the 2D show. All edited perfectly and available in 1080p/4K. He’s also done 1080p/4K extended edits of TPM, AotC and Solo.

Or also in his own thread on here:- 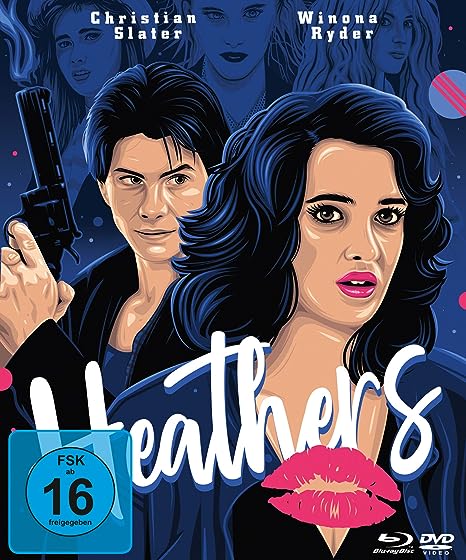 ^ Looks like they’ve been embalmed and Winona Ryder is doing complicated maths in her head.

Really enjoyed it on a daft and fun level, and a little bit more too. The writing and characters were quite sharp and witty, and seems the showrunners have a genuine love and affection for the original films.

Looking forward to the 2nd season.

Does anyone have the files for samlowry’s covers? I got in touch with him at the weekend but he no longer has them himself. Can anyone help me out? Really love the covers he did and I’m currently burning my own set of despecialized.

IIRC samlowry first posted his covers here on Pge 23 of this thread… it may be worth following the conversations to see which members asked for those covers and then PM them to see if they still a copy?

Good luck with it mate.

wich are the right covers for the njvc trilogy. the trilogy on the 2disc set.

i hope someone can help me out

Rikter also has some covers for the njvc set on the 1st page of this section of the forum. Rik is also kind of a ‘cover guru’ on here - and is one of the most kind, generous and helpful people around - so it may be worth asking him if he knows of any too.

There should also be some mention of njvc covers in the An Index & Help Thread for Case Covers, Disc Labels, and Fan Art… thread. Some of the regular Harmy Depsecialized covers may also be an option too?

Dom, Frink’s perma-ban was for ‘continued derailing threads / and spread unrelated forum drama across the site - despite multiple previous requests & warnings not to do so, and then followed by temporary bans.’

This was after a temp-ban a few weeks earlier for ‘repeated derailing of threads, flaming/baiting, personal attacks etc… despite multiple requests, PMs, and warnings not to continue’.

Before this, there were other similar issues over a considerable length of time with Frink - with him even admitting he had derailed threads on here.

I don’t believe the perma-ban was for just “being annoying” - that is IF Jay used that exact term to sum up all the above - as well as anything else that I’ve forgot to mention here.

The whole thing was also something that the mods/admin had discussed with Frink over a long period of time - in repeated & concerted efforts to try and persuade him to stop… yet with no signs of abatement.

Frink was informed and warned what would happen if he continued to post in the manner he was - yet unfortunately he chose to carry on regardless.

Generally, as Wook state above… people have been given multiple chances on here - yet still blew them all.

Some other people just didn’t want to be civil with others. Those that couldn’t manage that, or couldn’t follow the rules, or are abusive towards other members or the staff… are no longer here.

Duracell got banned? Why?

Let’s get back on topic - thank you.

For anyone else interested in continuing on with the above topics… enough really is enough. Move on, do something positive with your lives, or go get laid and have a beer. If you don’t want to be civil on here… and instead want to snipe, attack or insult other members & the people who help run the site, or dredge up and continue years old bullshit… then go find a place which lets you do just that - this site isn’t it.

Both the ‘here and now’ and the future… are more important than what had occurred in the past. If members want a certain section of the site to thrive more, see it become more active, to be a more enjoyable place to post for all… then everyone who wants for that has to try themselves to achieve this.

Just like other sections of the OT•com it is the members who make the effort, who take the time and energy to contribute posts, ideas, humour, information and insight (as well as talking with each other and getting to know & understand our fellow members a little more) that make a quality forum what it is - yet simply wanting and wishing for something will not make it so.

Some people want it to happen, some wish it would happen, yet we have to strive for it to actually make it happen…

Walking the dog and and playing with her in the snow 👍 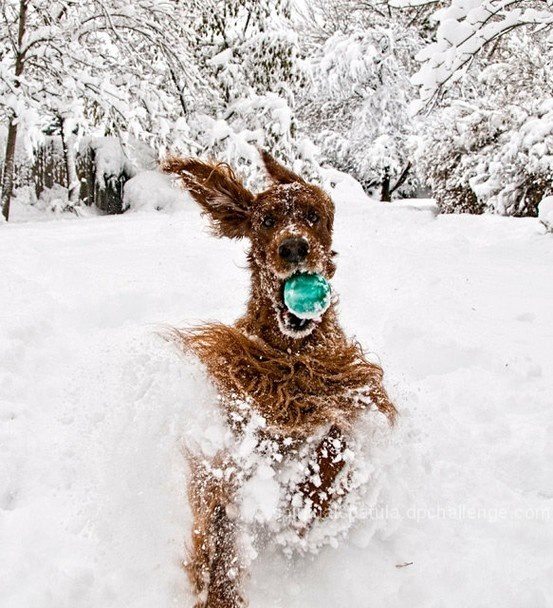 ^ not my picture - but the image sums it up; a very content dog - who’ll require a good long content sleep after all the excitement of rolling and playing fetch around in snow. 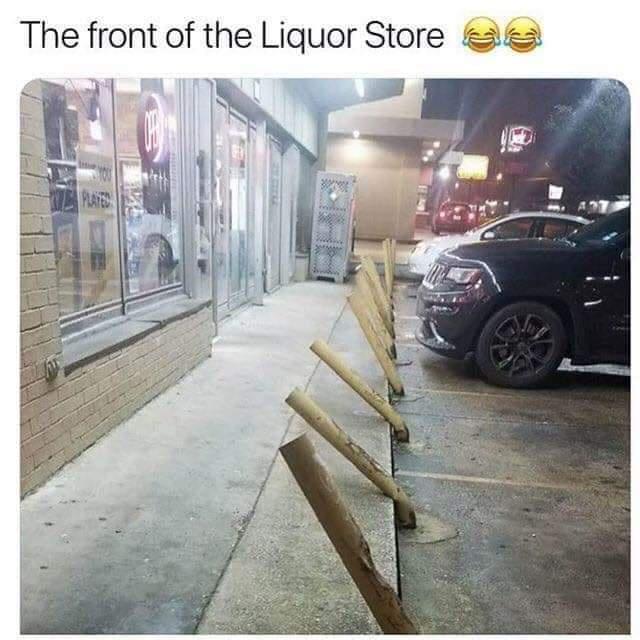 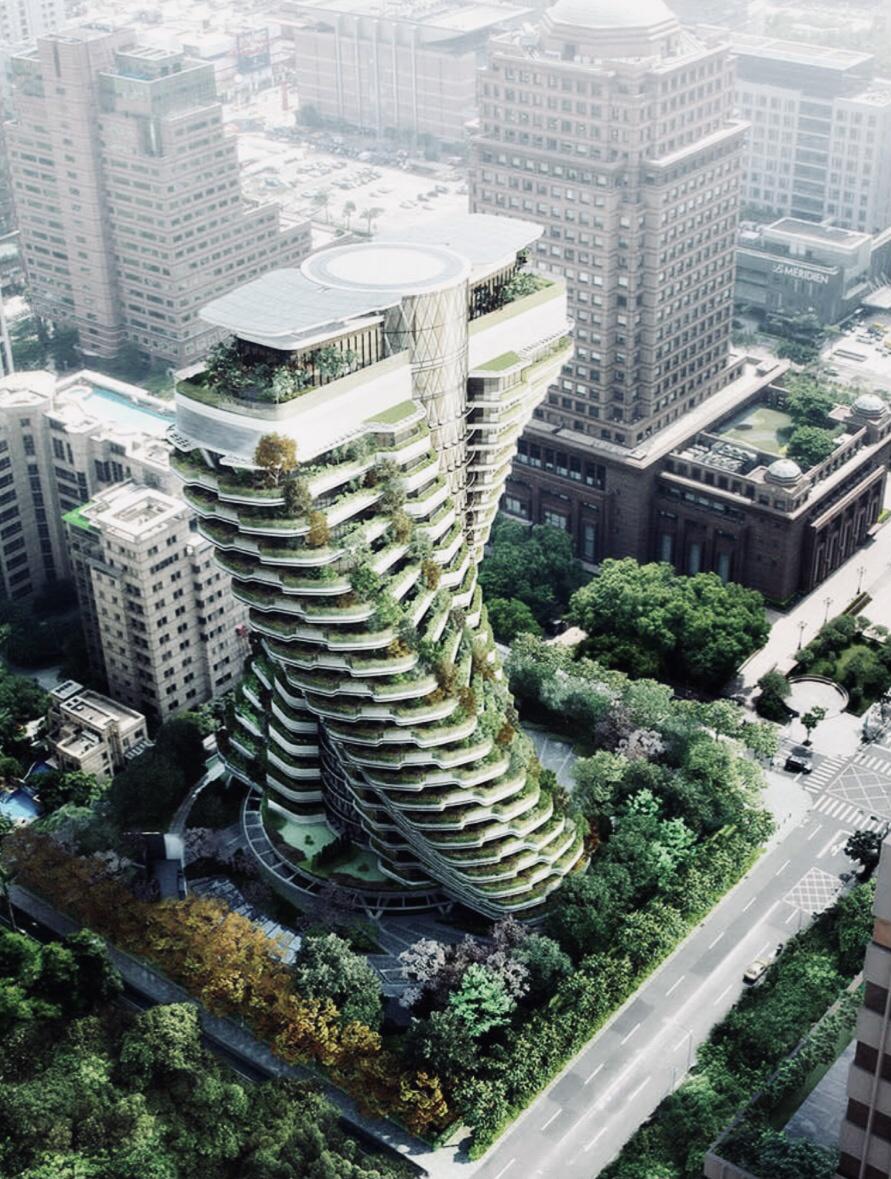 The Star Wars Audio Projects section of the An Index Of Projects & Help Thread for Star Wars Preservations… may be of help in narrowing down your search mate - or hopefully point you to what you are looking for.

For some reason ABC’s fine work came to mind when I read your post - it could be worth checking out his projects? Good luck with finding what you are searching for.

Maybe something set in the era of post-ROTJ / The Mandalorian era - or maybe between ROTS and Star Wars '77; seeing the transition from Republic to The Empire - and the effects and POV it had on the people now working for The Empire. Something like that anyway…