I’ll concede you might be right about the fourth image (though I personally doubt it).

But in the first image, Leia’s clothing is already drawn in - it’s just a loincloth, and she’s naked from the waist up. The same thing is true in the second image, where she’s covering her exposed breasts with her right arm. And in the third picture, her top has partially slid off during the Imperial torture droid’s interrogation, exposing her left breast.

What we have here are definitely some sketches for NSFW Leia costumes by Ralph McQuarrie.

^ I highly disagree in all cases . Artists who have studied life drawing typically draw the "nude "figure and build it up from there , adding drapery and then erasing the construction lines… Mcquarrie has studied life drawing . The "nipple chain " you see is a set of lines to establish form and indicate where shadows will fall . What you claim is akin to saying the artist in this example intended these figures to be nude…https://seattleartistleague.com/art-classes/teen-figure-drawing-clothed-afternoon-july-6-10-ages-13-18/

At any rate , Star Wars was never conceived as a film containing nudity . Do you have any articles or behind the scenes interviews to show as proof of what you claim ?

Unless there’s some direct mention of a partially unclothed Leia in one of the drafts or something like that I’ll have to agree with screams in the void on this, though I can see what ATMachine getting at with the last drawing (though I also think it’s probably just meant to illustrate the draping of the cloth).

However, this isn’t a conversation we should be continuing here in this thread.

As a side note; I just made a Making-Of Documentaries - YouTube/Vimeo/etc. finds thread in the Off Topic section if anyone wants to share some non-SW making-of documentaries.

There’s been a decent amount of outtakes and such shown at SW conventions in the last few years, so hopefully someone will at some point bother to at least give us a little bit of the workprint just for the novelty of it, ideally, as you said, one of the scenes with WWII footage in it. They did release some of the original version of the cantina scene so hopefully that means that they have a print somewhere in the archives, but this is Lucasfilm after all, so I’m not exactly expecting a proper release anytime soon.

BTW, if anyone’s been wondering where I get the pictures I add to my posts, I simply add the YouTube thumbnail. I figured it was easier than uploading something to imgur or a similar site, plus, as long as the video is up on YT so will the thumbnail. It’s also a good way to spot if a video has been deleted as the thumbnail will go blank.

Usually it’s as simple as right-clicking on the thumbnail and choose “open image in new tab”, copy the link, ![]( paste link ), etc. But a lot of the time it gives you a little gif instead due to the YT preview feature where it plays a second of the video. In those cases I add it to a playlist, make it the playlist thumbnail, and then I right click that image. It can be a tad convoluted, but it works. You can also do a Google image search for the video and pick out the thumbnail that way, but more often than not you get a pretty huge image.

I’ve added a link to this in the first post as part of the “Posting Guidelines”. Of course you can all add photos whichever way to prefer, I just figured I’d explain this (sometimes) simple and reliable solution. 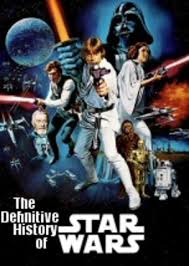 The blurb:
“To get us in the mood for the launch of the seventh Star Wars film, discover its Definitive History. Documentary taking a behind-the-scene look at how the world’s biggest, multi-billion pound movie series came into existence. Featuring rare interviews with Star Wars producers Gary Kurtz and Robert Watts and insights from those members of the creative team who won Oscars making the visual effects. Plus, a few little-known and surprising facts surrounding the film franchise.”

^ I love this interview. I really like Irvin Kershner’s long-form answers in this.

EDIT: Just realized @ 7:10 he kinda gives the ending away… there seems to be a reaction on Gary Kurtz’s face at that moment as well, heh

Carrie interviewing George in 2002. Best interview I’ve seen of him apart from the Bill Moyers conversation. He really opens up a great deal.

Technically the premiere of Revenge of the Sith but Mark with the giggles for the saga as a whole! He got it half right. Haha 🙂 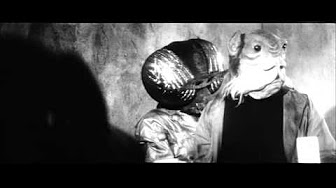 All the deleted scenes for A New Hope, The Empire Strikes Back & Return of the Jedi (as made available prior to 2016 when video was posted). 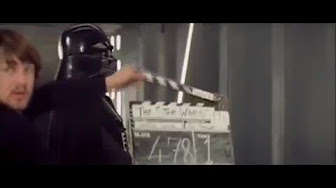 As far as I can tell this video contains all the officially released bloopers & outtakes + some misc. BTS material with Stuart Freeborn and the costume/MU-effect designers and some camera tests of R2-D2, Treadwell and the C-3PO suit. 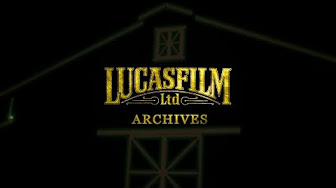 Includes props and costumes from both the OT and PT. Very similar to the Lucasfilm Archive Tour 1993 posted previously in this thread, but without the commentary 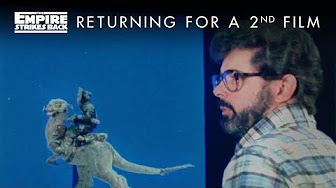 The blurb:
“See never-before-seen on-set footage and outtakes from Star Wars: The Empire Strikes Back, with commentary by members of the cast and crew who brought the first Star Wars sequel to life. Featured are rare behind-the-scenes moments captured by the film’s documentary crew, including the frozen exteriors of Hoth, the Rebel base hangar, interiors of the Millennium Falcon, Cloud City, and the film’s climactic duel between Darth Vader and Luke Skywalker. Also included is an all-new and archival audio commentary by George Lucas, Mark Hamill, Anthony Daniels, Billy Dee Williams, and Lawrence Kasdan.” 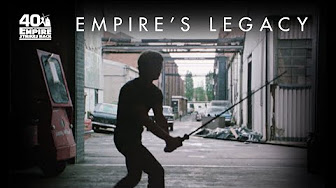 The blurb:
“The talent and production crews keeping the Star Wars legacy alive today look back at Star Wars: The Empire Strikes Back to share their thoughts and memories of the film that transformed the Star Wars story into a saga. This brief featurette includes humorous outtakes and behind-the-scenes footage, with all-new commentary by Kathleen Kennedy, Dave Filoni, Bryce Dallas Howard, Pedro Pascal, Deborah Chow, Leslye Headland, Taika Waititi, and Diego Luna.”

Since Propstore has more than just Star Wars items I decided to compile a list of all the OT videos they’ve made (as of Dec. 2020). I’ve organized them somewhat; the first category being videos that cover several movies or that contain longer interviews. The rest is dived into the three OT films and each “item” placed more or less in order of appearance in the movie. 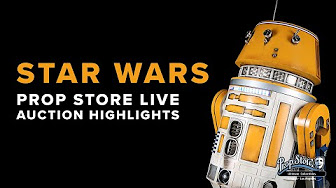 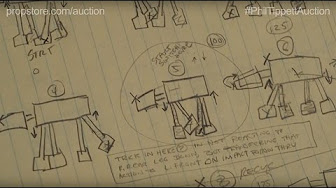 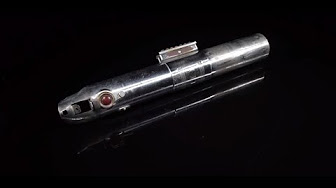 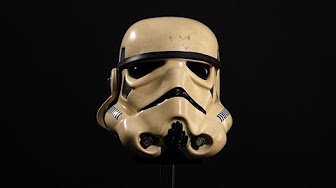 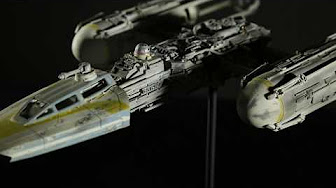 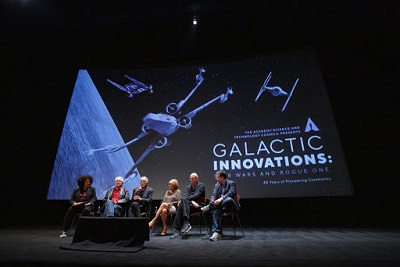 https://www.youtube.com/watch?v=iOxfmq0nCEs - a 2 and a half hour video from the Alexis Alcázar youtube channel.

The blurb: 'Watch live as VFX pioneers behind “Star Wars” and “Rogue One” share the journey of creating the impossible with their breakthrough visual effects.

More info about the above event in 2019 (the main focus is on Original Trilogy and some on Rogue One) can be found here:-

Thanks for re posting that here , its a fantastic watch !