Patrick Stewart talks about what the show is about in this 3-minute video, taken from the Star Trek site - link

“It will be the eighth series in the Star Trek franchise and centres on the character Jean-Luc Picard. Set at the end of the 24th century, 20 years after the events of Star Trek: Nemesis (2002), the storyline is affected by the destruction of the planet Romulus referenced in the film Star Trek (2009), as well as the death of Data in Nemesis.” - wiki.

‘Star Trek: Picard’ is scheduled to premiere on January 23, 2020 - and its first season will consist of ten episodes.

It’ll be shown on CBS All Access in the US, on CTV Sci-Fi Channel & OTT service Crave in Canada - with Amazon Prime Video showing the series in 200 other territories (Amazon Prime in the UK). Website : Twitter : IMDB : Wikipedia

The weekly ‘aftershow’ show - ‘The Ready Room’, hosted by Wil Wheaton, was an intriguing watch too (his love and respect for Trek comes across really well) - with a few insights and stories into how the show came together and how they got Patrick Stewart interested after he initially turned down previous ideas for the series.

It was good. It actually felt authentic which was a big worry of mine going in but so far so good.

I look forward to seeing where this is going.

Best surprise was that it looks like they invested in fixing up Data. He looks a lot better than he did in the trailer.

The first couple of episodes have been superb, a welcome return to Picard and a more familiar Trek - albeit with changes to both him and Starfleet over the years.

The pace of the episodes too have been a refreshing change from Discovery (which I also like, though feels too ruhsed in a bid to try and hold the attention span at times). Picard is one of the few shows on tv where I immediately want to watch the next episode right there and then!

Stewart is on top form too 😃

I agree with Tobar - this feels authentic, with some considerable thought, respect and effort being put into the series.

I am absolutely loving the series so far - and agree with Tobar & Fated.

Seems like things are stepping up for Picard too, am curious to see how the show handles that as it has been very well paced so far, and taken the time to explain the events of the galaxy!

I am hoping for some mention of The Dominion War or Deep Space Nine - it does seem that the Romulans went back to ‘being the enemy’ after fighting alongside the Federation against the Dominion.

Maybe they found out that…

That last episode - Nepenthe - was a really enjoyable watch. Not too sentimental or over the top, yet still a really well done installment.

Bring on Episode 8 😃 Only 3 more remain in the season; which has flown by so far…

Ditto ooj, the season has flown by and not a ‘clunker’ among them so far.

I’m looking forward to re-watching all the episodes again when the season finishes - just to see how much I’ve missed in the background, and with the easter eggs and other stuff I have no doubt missed.

Akin to The Mandalorian, you can feel the love, respect and care for the content they are making - and also what has come before.

Fully agree mate, especially on The Mandalorian too.

The pace of the show has really picked up of late - not that the the pace of the earlier episodes was a problem - they are certainly packing a lot in of late, and yet still finding the time for those important ‘breathe’ and emotional moments too.

Will this be available on blu-ray to buy? I’m hoping for a slew of deleted scenes, behind the camera features and some interviews with the guest actors & maybe the tech/design side of the show as well etc.

So far, it has been a most welcome return seeing Picard back in action again 😃

Discovery has come out on Blu-Ray, so I imagine this will too eventually.

‘All episodes of Star Trek: Picard are now free to non-subscribers’:-

^ or rather a month free trial - which you’ll have to sign up to ‘CBS All Access’ for - though still good for those who haven’t been able to watch Picard so far.

^ Lucky people - some of us had to cough up the monies to watch this 😃 Now they get to binge-watch for free!

No, seriously, with what is going on in the world right now… and more os us stuck indoors - more free quality tv is most welcome. 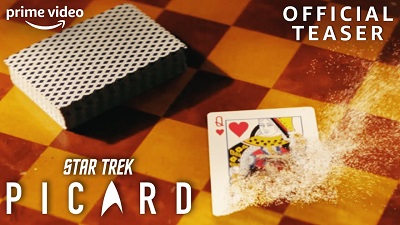 www.youtube.com/watch?v=goGKVxJMzFY - a 90 second video at the Amazon Prime youtube channel. 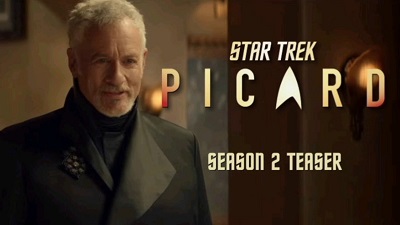 www.dailymotion.com/video/x8202nr - a 60 second trailer at the Pro TV dailymotion channel. 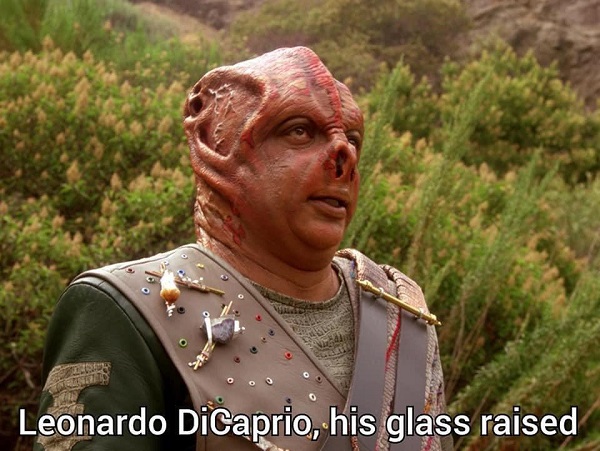 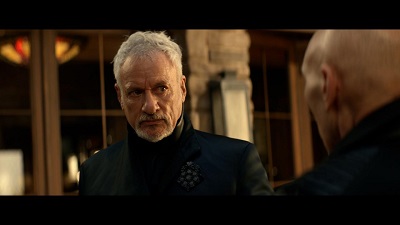 I wonder how it deals with Picard being a robot or is that glossed over.