Episode 5 just finished. Is anyone else still watching or do you all binge it over the weekend it was released?

You gotta binge it to winge it.
Wait…

I watched it in a single day the day it was released. That’s how bad I needed my Season 2 fix.

Finished season 2 last night. Don’t know the general consensus on it but I thought it was a real step down from the first, unfortunately.

If ANYONE has a Target near them, Stranger Things Season 1 Blu-ray disc/DVD combo will be $10 on Black Friday!
Glad I held off on buying it. The three Target stores I usually go to had quite a lot on the shelf.

Ooh, is that the VHS-style one?

Ooh, is that the VHS-style one?

That’s the one! Glad I’ve waited since I felt $25 was a bit much, especially since it’s episodes only and no bonus features included. Also wishing it was released on UHD too since the native format is 4K resolution. Managed to watch Season 2 in 4K resolution, is nice.

Just finished Season 2. Agree with DominicCobb, a bit of a letdown. In many ways it was the same horror/action split you saw with Alien/Aliens, except not as well executed IMO. I preferred the subtler creepy vibe of S1 to the more straightforward scary monster vibe of S2. And Episode 7 gets some well-deserved shit – what’s worse than how bad it was, is how unnecessary it was. Was this an attempt at test-marketing a spin-off series featuring all the other experiments that were done before StitchEleven came along? I can’t even figure out why someone decided to write it. It is entirely skippable and all you really lose is the backstory for a hairstyle. Bleh.

That said, I liked some parts of S2, and overall I thought it was okay. Some characters were great – Steve and Dustin in particular. I thought that the slow parts were better than the action-packed parts, in the sense that I enjoyed watching these characters trying to get on with their previously normal lives, while suffering from the after-effects of S1. But I feel S1 has some re-watchable value, and I’m not sure S2 does.

you are a tease, aren’t you 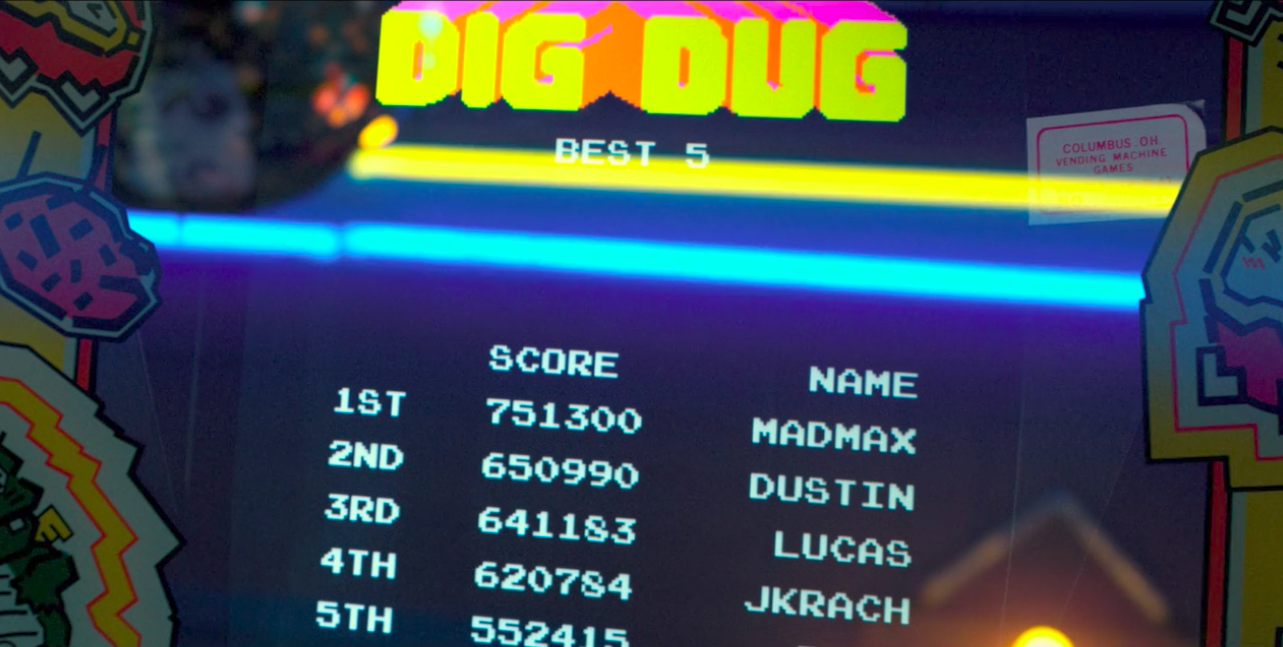 A humble-brag followed by the answer to a question nobody asked.
8/10

Well, there’s a UHD/BD combo pack for Season 1 at Target officially released on November 28th or December 5th. Same VHS-style case as the BD/DVD combo but it’s white instead of red. Might as well go for it since it’s natively 4K resolution. (Need to sell more Digital Copy codes.)
Still needs a custom BD25 or two with special features. Separate ones for both seasons would be nice.

Might as well go for it since it’s natively 4K resolution.

I did finally finish this last week or so. The last two episodes were a bit over-the-top for me.

Overall I enjoyed it but I think season 1 was much better.

Also, I’m pretty much avoiding this thread until I finish S2, but I’m excited to see what dumb things Mala has said in here once I’m done.

Sadly the 4K edition is not HDR (though the Netflix stream is) and only has lossy Dolby 5.1 (though the 1080p BR is lossless TrueHD 5.1)…blech.

Not quite mate - though it’s in VHS style packaging - http://www.newsweek.com/stranger-things-vhs-dvd-packaging-685723

Target has released season 1 in a Blu-Ray/DVD combo pack in a VHS-style case (and recently, a UHD BR/Blu-Ray combo in a similar case, but with a white background instead of black, though as I mentioned above the UHD release was rushed and has issues).

No worries mate - you put it much better than I did 😃 Consider this a bump.

Suffice to say, I loved Stranger Things 3. It was far more cohesive than Stranger Things 2, and I even quasi-liked Nancy & Jonathan again. If I have any complaint, it’s that nothing from last season’s “The Lost Sister” was ever touched upon. That being the show’s worst episode, though, perhaps it’s for the best that it’s never referenced again.