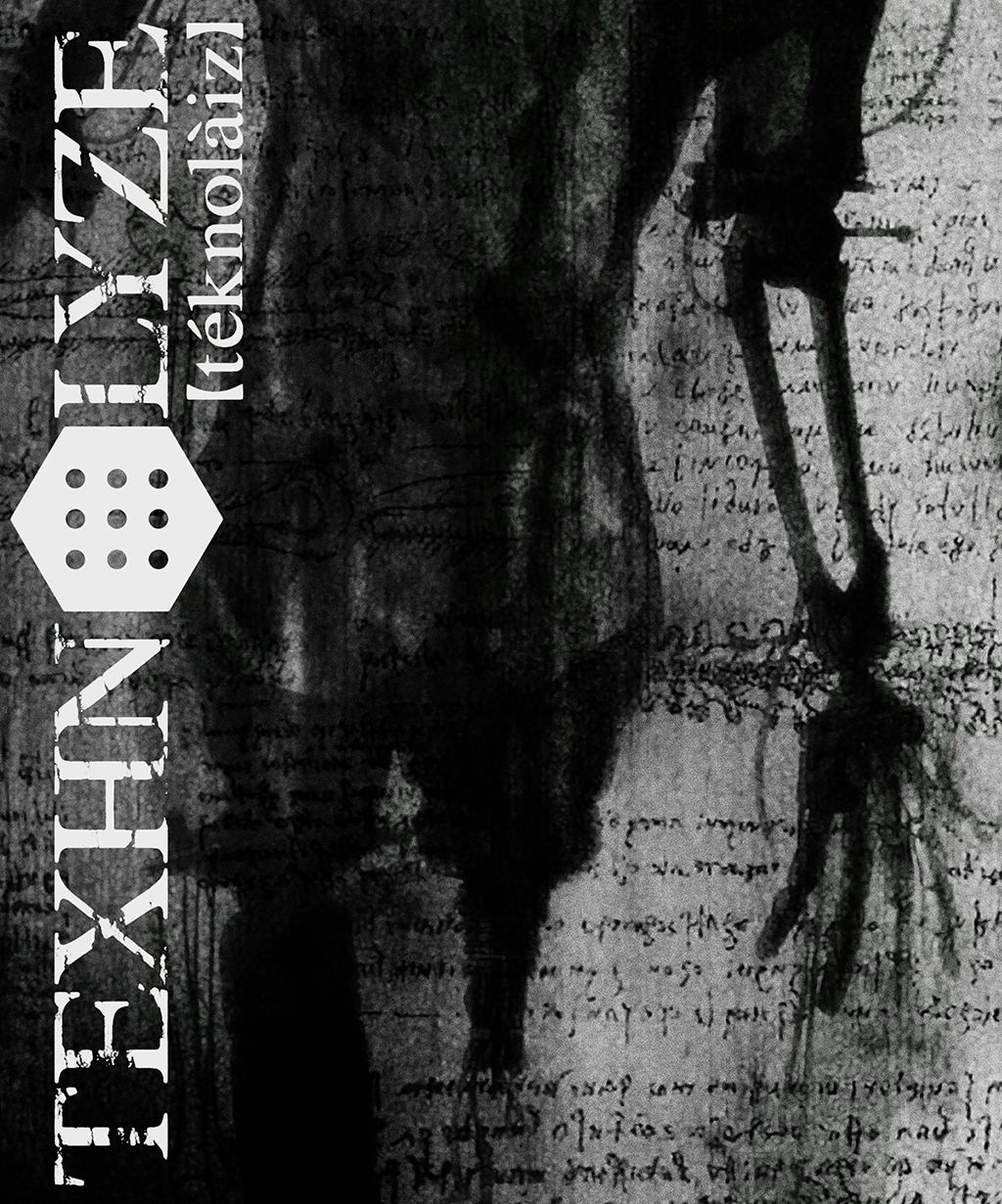 My latest project. 22 episodes into one. Editing out music intros and end credit ballads from each episode, with minor narrative editing and re-purposing of score. As was discussed over on fan edit dot org, it’s considered a Special Edition rather than a full on edit.

The scene repetition that is used to serve as a reminder where the story left off for certain early and late episodes is trimmed and intercut as segues, so we simply move through the story once as smoothly as possible. There is also a truncated filler montage towards the end of the story that I have simplified and re-scored with OST music to better suit the scenes either side, but it is mostly a straight run through the episodes.

There are new end credits with repurposed music from the wider OST - other tracks of which are also utilised and re-arranged during the concluding scenes. In point of fact the music track I removed from the montage mentioned above is now featured for the credits - but is a full fidelity version only featured on the soundtrack, as the version used in the show was creatively distorted and only used the high end portion of the mix as a jarring texture.

The footage has also undergone an extensive and colossally time consuming edge detail upscale process, using processor intensive filters that enable a 1080p output. While not wholly detailed and sharp like a genuine remaster could be, it does improve quality noticeably over the original versions available. Where the scale of detail between the positive and negative spaces either side of any contrasting edge detail is tightened up using a “Find Edges” filter, which is then inverted on a transparent percentage setting - Rather than just blowing the whole frame up to a soft mess, this effectively re-interprets the space to edge ratio. It only works in a very narrow percentage range and cannot be used with all manner of animated footage, but it suited the scale of detail in this animation pretty well. It works best for “close-up” and so the success I was getting with it had to be suppressed a little to suit the medium and long shot/scale too as it threatened to lose detail.

The only HD version around is a 720p available to stream/download as a purchase from Amazon. Then there’s the standard definition DVD of course - whose rich colours, textures and lesser/uncompressed footage is sometimes preferable over the 720p version. Both are sampled from and used based on overall definition success with the filter sets I was using.

The style of the animation itself veers from chunky grain and coarse muddy textures - Via purposeful posterisation and colour banding and compression artifacts surviving the DVD mastering just to make it fun - To clean line work with very little texture to obscure output processing. So all this filter manipulation was borne of much experimentation so as to not let it get heavy handed and destroy any detail or texture intended by the creators.

It’s run time is just over 7 hours so far and so it is divided into episode chapters and people can either binge it or utilise their media player resume function. Personally this is why I’m doing it, as I’d much rather choose how much to watch in one go than to get those bloody karaoke ballads popping up after 20 minutes just as you’re getting into the deep dive of a very very dark philosophical piece of science fiction anime. I really enjoy select anime/manga content, but not the majority of the industry’s rather adolescent output. So this project probably won’t become a habit outside of the occasional diamond in the rough.

I’ll post some screenshot comparisons in the not too distant… 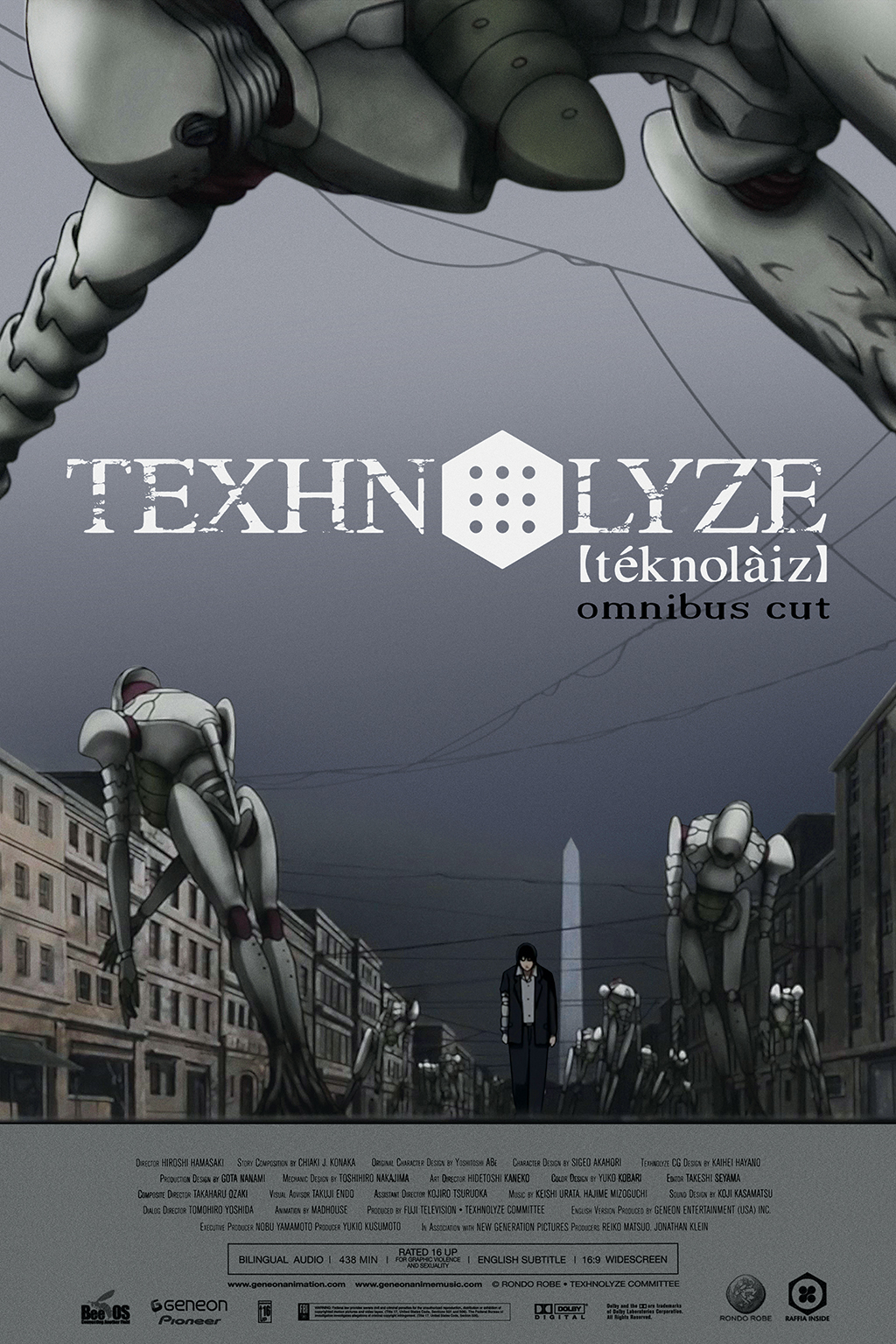 SAMPLES
These are also darker to better match the DVDs. The internet streams are conversions that often playback lighter due to differing colour ranges and ripping software etc. This aims somewhere in between to cover a range of scenes. I have resisted doing much sharpening to these as the work is done by the find edges filter and sharpening cannot come close to dealing with the remaining contrast that is still quite soft at the edges. The originals shown here are already upscaled obviously.

I think this is an amazing idea and I’m really looking forward to it.

I wanted to introduce a friend of mine to this series, but I think I’ll wait until this is ready as it will be the best way to experience the story.

How is progress going so far? And where do you plan on making it available?

I think this is an amazing idea and I’m really looking forward to it.

I wanted to introduce a friend of mine to this series, but I think I’ll wait until this is ready as it will be the best way to experience the story.

How is progress going so far? And where do you plan on making it available?

Cool, glad there’s some interest for it.

It’s pretty much done, but is on the back burner for now. I have other fanedits going on and there’s a few changes that I might make after getting some feedback from one or two test views - make sure there’s no obvious glitches etc. Plus I have to update the sync with the English subs and then find some space for it as it’s a fairly big sucker. So maybe one more render cycle to go.

i would also be interested in grabbing this, if you would be so kind?

i’ve literally came across this about a month ago searching for a better quality texhnolyze and have been watching this thread and signed up to that end, not to be disingenuous.

I’d love to hear about any updates as well. Feel free to message me or update the thread. Thanks!

Could you message me on how this is going? I’m a big fan of this series and am really looking forward to the potential release of this project.

Hi! This is my favorite show of all time and I’d really love a fresh way to experience it! I’m new to fan projects like this. Where can I find a released copy?

Hi, they told me to message in order to get link to your Texhnolyze fanedit.
I’m interested to see the changes and how it affects the pacing.

Hello… big fan of this series. Your work looks astonishing. Is there a way I can download it somewhere? I understand it’s pretty much ready?

Is this project completed or still active? Texhnolyze is one of my all time favorite shows, I’d love to get my hands on this as a download or physical product, so please let me know!

I’m super, super late to this whole thing, but I’ve been looking everywhere and can’t find any updates on this project. I noticed the creator responded to you back in 2019, is there anything you could tell me about it? I know it’s been a while lol

It says the project is released but I have no idea how to access it? Any instructions?

It says the project is released but I have no idea how to access it? Any instructions?

Hi Agentftw, please take the time to look around the site and see how to do just that. 😉

…all contain information on how to acquire a project - as well as the requirements to do so - on the OT•com.

Or feel free to look around the place, and the many other projects on here, and you’ll figure it out.

Good luck with it 👍