Just watched that episode of Spaced where Tim, Brian and Daisy watch the Star Wars Trilogy...

and then rescue Colin the dog and the Imperial March remix tune is played at the start of the mission.

They are given codenames from the movies. God it was awesome. LOL
"A Jedi can feel the force flow through him".
Have you seen the bit where Tim has a flashback to burning all his Star Wars stuff after watching Phantom Menace??? Shot just like Luke burning Vader in ROTJ...?

The whole show is an awesome geek-fest! Highly recommended!!!

I've never heard of it, but I'm going to have to look into it now.

another good 'un was where they go to find Marsha - think it was the penultimate episode - a great homage to Empire Strikes Back - complete with end credit titles and music.

on a non-SW note, Mike leading the clubbers in the A-Team dance is a piece of comedy genius 😃

Come get some (shotgun blast)

Spaced is really recommended to American Star Wars fans too.
"A Jedi can feel the force flow through him".
Yeah!!!!

Anyone in the USA who has a PAL capable DVD player and is a SW, Matrix, comic book, Tolkien, zombie, etc fan or general geek should take a chance on it. For those that don't know it was a two-season TV show in Britain from the same creative team that brought us the hiliarious 'Shaun of the Dead'.

It can be purchased by mail from Amazon.UK for about $27.87 plus shipping. That's where I bought mine and shipping was only about $5 to the States. This set has the entire series plus extras! 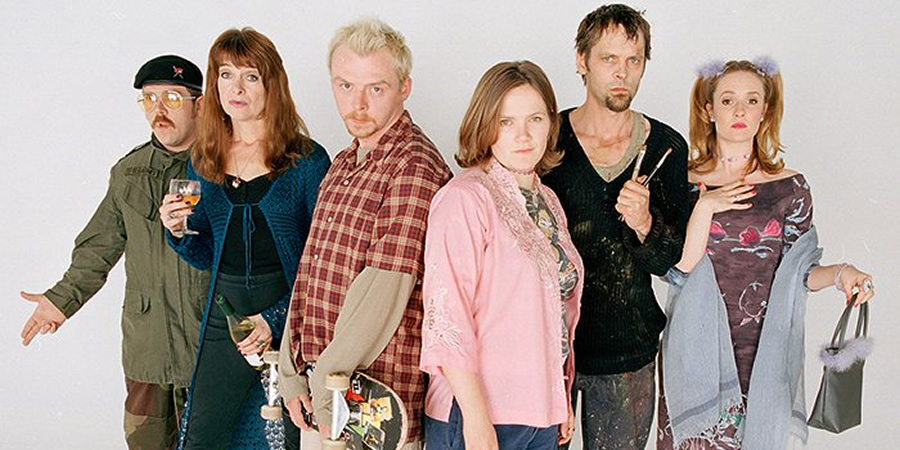 For us UK’ers Spaced is available to watch for free at http://www.channel4.com/programmes/spaced 😃

or the 3-Disc Definitive Collectors’ Edition dvd boxset can be picked up for around £6-7 new, and even less on ebay…

some cracking Star Wars references in there too… some more, though not all, Spaced’s Star Wars moments here - http://www.dailymotion.com/video/x2nxe74 ‘Documentary about the making of ‘Spaced (1999)’, which features interviews from Edgar Wright, Simon Pegg and Jessica Hynes, along with most of the cast. The three also return to various shooting locations and reflect on their experiences.’

It used to be on Netflix streaming, not sure if it still is.

'This year marks the 21st anniversary of Spaced, the hilarious TV show that followed the adventures of flatmates Daisy Steiner and Tim Bisley – a goldmine for all pop-culture fans. Across two series, Spaced pushed genre boundaries and helped put a new generation of acting, writing and directing talent on the map.

Here the show’s writers and stars, Simon Pegg and Jessica Hynes, its director, Edgar Wright and cast and crew including Mark Heap and Reece Shearsmith, talk about making the show.’ 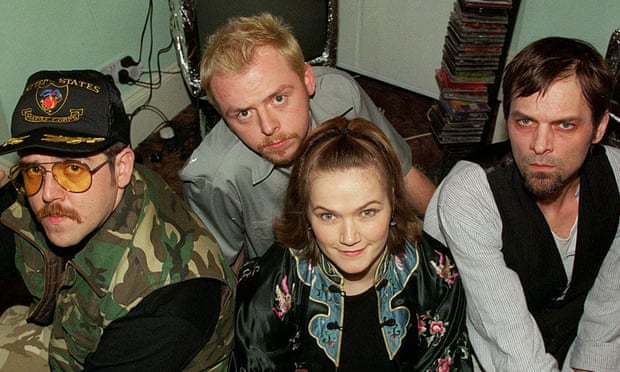 A decent article on Spaced at 21 from The Grauniad…

‘Two decades on from the cult comedy, Simon Pegg, Nick Frost, Edgar Wright and Jessica Hynes reminisce about the making of a game-changing classic’:- 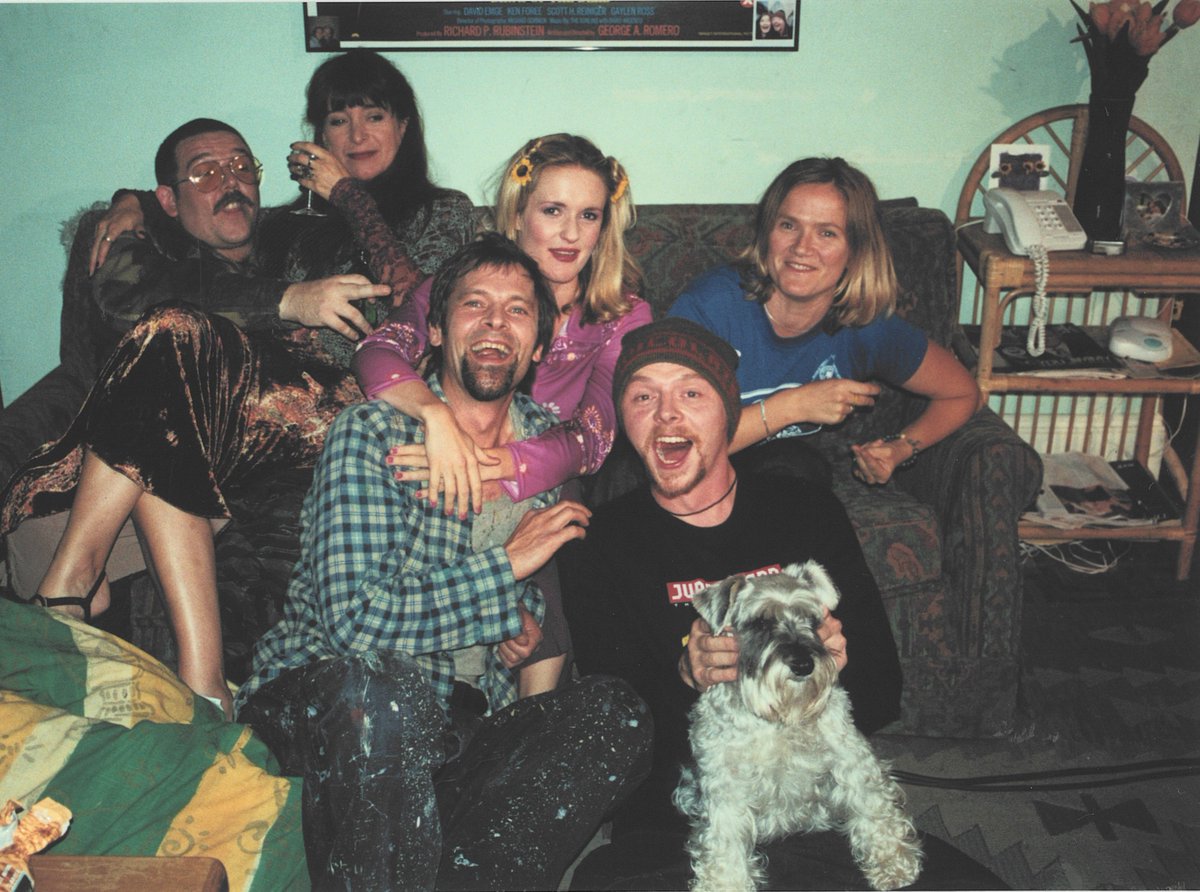 I absolutely loved this show. I should give it another watch. Been awhile.