The premise (from imdb)…

Nada, a down-on-his-luck construction worker, discovers a pair of special sunglasses. Wearing them, he is able to see the world as it really is: people being bombarded by media and government with messages like “Stay Asleep”, “No Imagination”, “Submit to Authority”. Even scarier is that he is able to see that some usually normal-looking people are in fact aliens in charge of a massive campaign to keep humans subdued.

Love this film… a politically subversive blend of horror and sci-fi - taking aim at the rise of unchecked capitalism & consumerism of the 80’s for much of ‘The West’, and the power of the mainstream media and advertisers to influence the masses. All done on a shoestring budget with the familiar style and wit of director John Carpenter.

Or just sit back and enjoy a quality, corny & funny 80’s ‘B’ movie - with Rowdy Roddy Piper chewing up and through the scenery…

Don’t forget your sunglasses - and gum too 😉

The soundtrack, by John Carpenter & Alan Howarth, is also well worth a listen if you can find it:- 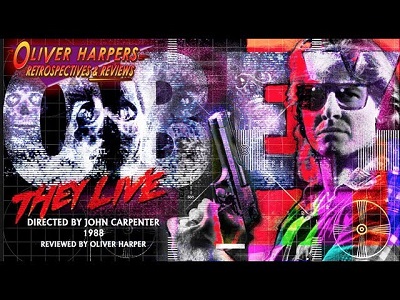 https://www.youtube.com/watch?v=UK8MJVQVRo8 - a 26 minute video at the Oliver Harper youtube channel

good afternoon jason! why don’t you create a thread for movie/series promoting instead of creating new threads every day? it’s getting a bit repetitive

Or just use the Last Movie Seen (or TV/Web Seen as appropriate) thread?

I agree with the above sentiments.

I agree with this agreement.

I just prefer the more old-fashioned way of having a thread on here for a film or a tv series I like, instead of in a single group thread.

Apologies if you find it a bit repetitive, Collipso - though feel free to scroll past the thread if the topic featured isn’t your cup of tea. There are only a couple more I have planned. Have a good 'un.

Anyway, back on topic…

I see now why you bypassed my thread.

Legit lol, good lurking on my letterboxd. Body Bags sux. Zuma Beach is where it’s at.

Zavvi have 4K Ultra HD blu ray steelbooks of They Live! going for £25 - along with a few other John Carpenter films available too - https://consequenceofsound.net/2018/09/john-carpenter-4k-restorations:- 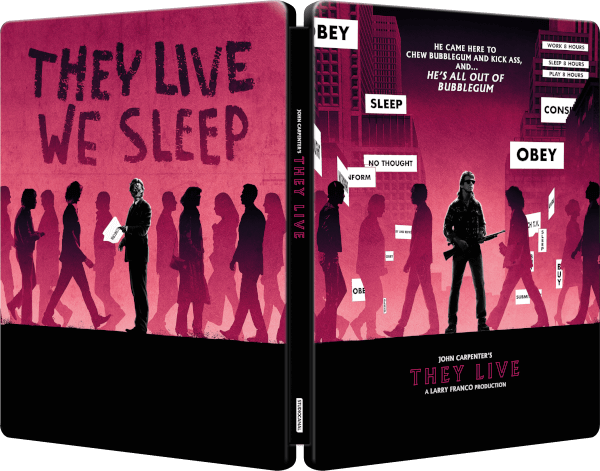 HMV & Amazon are doing a 4K Ultra HD and Blu-ray Collectors Edition for £30:- 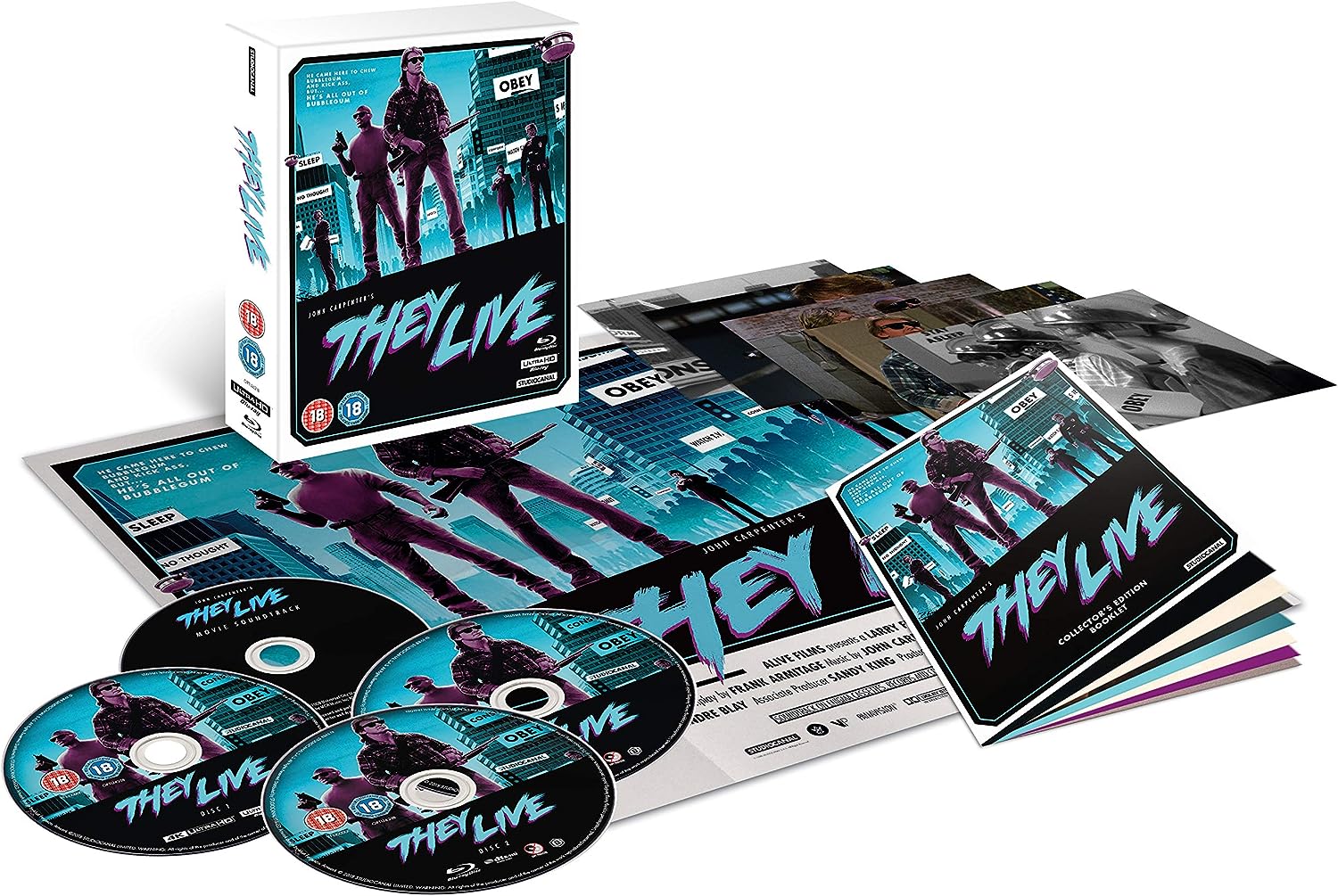 Edit: ^ Hadn’t realised that Matt Ferguson was doing the art for the new releases (who has done many Star Wars pieces and other films too). More of his great art can be found here - https://twitter.com/cakes_comics & www.cakesandcomics.com

a trailer for the coming ‘Carpenter Classics’ on 4K UHD & blu ray - www.youtube.com/watch?v=tu1s5UNK3zg

^ Escape to New York, They Live, Prince of Darkness, and The Fog.

a short interview with the man himself… 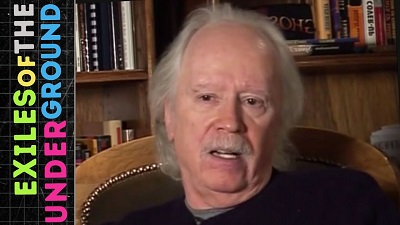 ‘They Live! in John Carpenter’s Own Words’:-

https://www.youtube.com/watch?v=ORrasstzfEY - a 6 minute video at the Exiles youtube channel 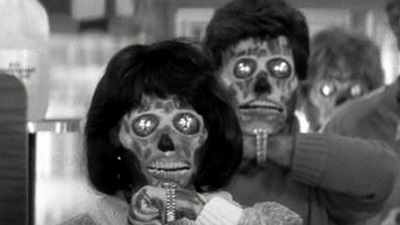 ‘The Untold Truth Of They Live’:-

https://www.youtube.com/watch?v=BSnWDrKJVXU - a 6 minute video at the Looper youtube channel

^ as well as an accompanying article on They Live! here - https://www.looper.com/108962/untold-truth-live

‘An Artist Just Invented Legit Pairs of ‘They Live’ Sunglasses, Which Literally Filter Out Digital Advertisements’:-