I’ve been waiting years for someone to put in Tie Fighters swooping in. 😛

Indeed. One wonders whether the sale was in part engendered by the fact that Lucas evidently views the late “Uncle Walt” with rose-colored glasses.

Despite all the ill effects Disney has had the multimedia landscape. And the fact that the nostalgia-fueled worldview of Walt Disney and in particular the Disney theme parks arguably fed into the resurgence of Reagan-era conservatism in a way that would’ve horrified the Lucas who so abhorred Richard Nixon.

I see the added celebration scenes as flash-forward, and that is how any intelligent viewer should interpret them.

Still furiously doing your taxes after all these years.

act on instinct said:
I think it’s fine Lucas kept working independently and I share solidarity with his anti-corporation feelings.

Those feelings make his role as founder of Lucasfilm, and especially the eventual sale to Disney incredibly ironic.

It’s almost as if he became the very thing he swore to destroy.

This very thing happens at the start of the new canon novel Aftermath by Chuck Wendig .

act on instinct said:
I think it’s fine Lucas kept working independently and I share solidarity with his anti-corporation feelings.

Those feelings make his role as founder of Lucasfilm, and especially the eventual sale to Disney incredibly ironic.

“I was sort of fighting the corporate system, which I didn’t like, and I’m not happy with the fact that corporations have taken over the film industry, but I found myself being the head of a corporation, so there is a certain irony there. I have become the very thing I was trying to avoid, that is Darth Vader…” - George Lucas

Appreciate Lucas’ self awareness, enough to even step down which seems less than tyranical. Not so ironic to my mind though, Lucas had his own projects but from all stories told about how LucasFilm/LucasArts was ran over the years it was said to be a unique level of creative freedom, when it comes to selling the company I find it no more ironic than selling Pixar, just Lucas moving on to future ventures.

i like most of the special edition edits, but people removing ian mcdiarmid from ESB & re-adding the old emperor just screws with the continuity 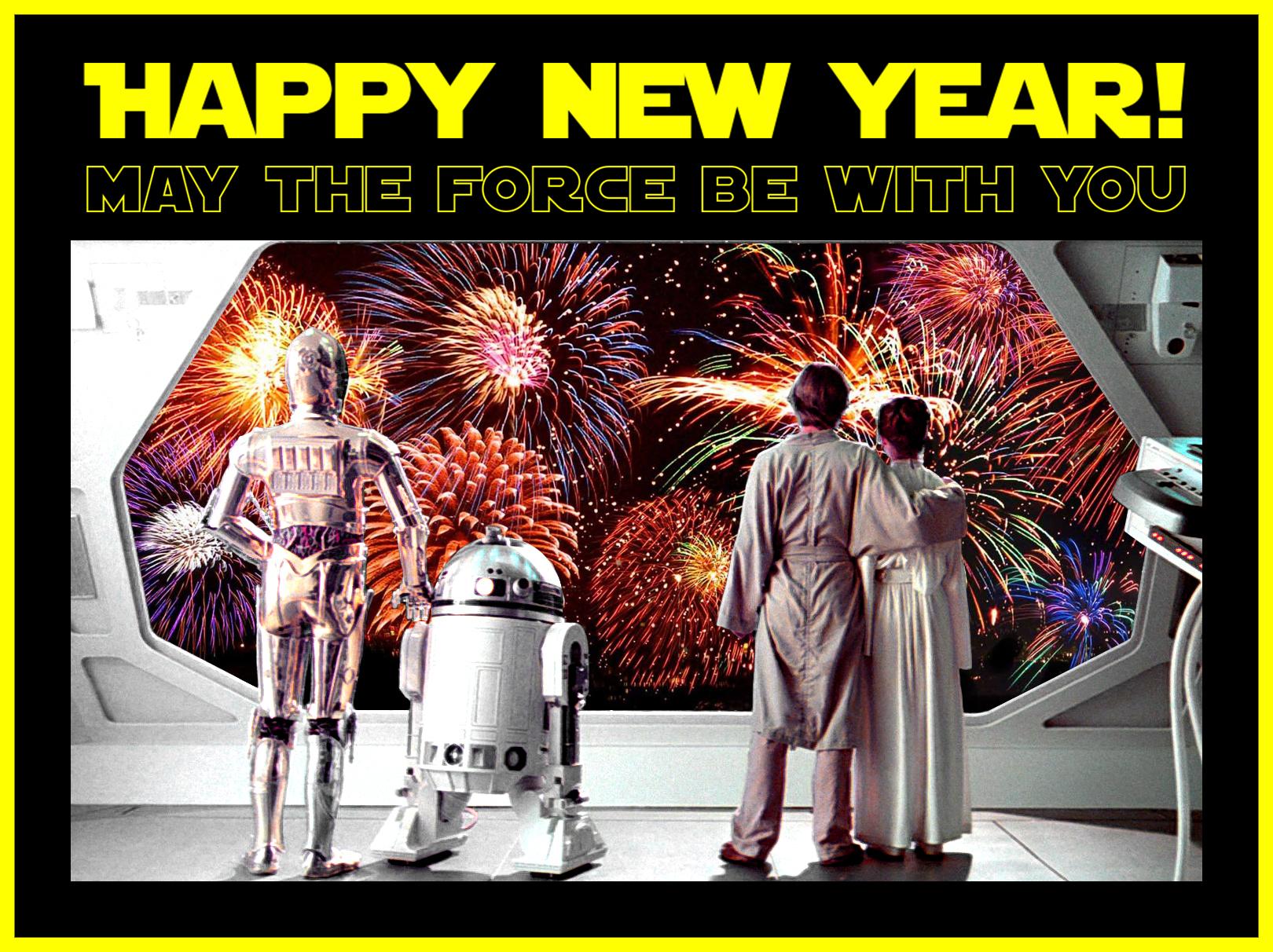 Happy New Year Rodney, and to all at OriginalTrilogy•com! Take care in 2021 everyone.

May the force be with you!

I was on holidays in america (orlando) in 2009, i was 14 at the time, and up until that time i had not encountered the original cuts of the movies, but i was in pizza hut and they had a vhs player playing a new hope and i was dumbfounded seeing the unaltered version. I had grown up with the 97 & 2004 edits of the movies, in which i looked at as being the normal versions.

The Muppet Show is up on Disney+ now. I had to go directly to the Star Wars/Mark Hamill episode (season 4 episode 16).

Any thoughts on why an extract of music from The Empire Strikes Back is used in the scene from Return Of The Jedi when Luke talks to Leia in the Ewok village. It starts with the extract from ‘Yoda And The Force’ and then goes in to the Jedi score ‘Brother And Sister’. It fits perfect but I am wondering if the scene was originally intended without music until the ‘Brother And Sister’ cue.

I find it interesting that during the Empire Strikes Back, when Vader confronts Luke, he makes a fair point that the galaxy was consumed in destructive chaos and that it did need order. Eventually order does come and the emperor is destroyed, both in Disney and the EU, so technically Vader correctly prophesied that Luke would end the threat of the emperor.

I think he was probably talking about the order that could be brought about by crushing all opposition though.

I sometimes wonder what Star Wars would be like if Kurt Russell was cast as Han Solo.

Kurt would have been around 25 when Star Wars began filming, and might not have looked older than Mark. And Kurt hadn’t quite shed his wholesome Disney movie image yet. I’ve no doubt that he would have been great in the part though.

Yeah maybe. Escape From New York was like 4 years later.