Just a few days ago, I found out that in most regions of Asia and possibly Europe, there was a VCD release of The Phantom Menace. I already know that Hong Kong, Malaysia, and maybe Singapore and Turkey, had releases for The Phantom Menace. Now, I have several questions to ask about this as I have heard about many and all were different.

Please let me know ASAP and if there is additional information that I have not mentioned, feel free to type in the chat below.

If I remember correctly the TPM VCD was an official release - as to the rest of your questions, the below info may be of some help…

Nathan Butler runs a youtube channel comprehensively covering many of the popular and also rare releases for Star Wars down the years.

It can be found here - https://www.youtube.com/user/ChronoRadio/videos

If you can type ‘The Phantom Menace VCD’ into the search bar on it… these videos will appear:-

There is also some basic information that can be found for the VCD release, here:-

For info on the Star Wars releases in general (especially older releases) these are also insightful and informative sites:-

Great, Thanks. I’ve red that apparently, that the Hong Kong of The Phantom Menace was an official release. I’m unaware if the legitimacy is mentioned by Nathan Butler but above, you mentioned that IIRC and TPM were official releases for VCD. The Hong Kong version of The Phantom Menace was distributed Deltamac? Is that official?

Q1: VideoVan Limited - Malaysia released the Phantom Menace and the SE Trilogy on official VCD’s - All of the official releases had matching art - see photo below
Q2: I do not believe there were any others
Q3: A few I saw had them some did not
Q4: PART 1 = Only Asian sites really offer them anymore if you can find one. PART 2 = No there is no real VCD database
Q5: No official release of any SVCD’s
Q6: Yes it came with a “loose slip case” - see photos below
Q7: Yes, there is an official tag on the bottom and back
Q8: PAL, Stereo DD 2.0, 4:3 Pan & Scan (Fullscreen) 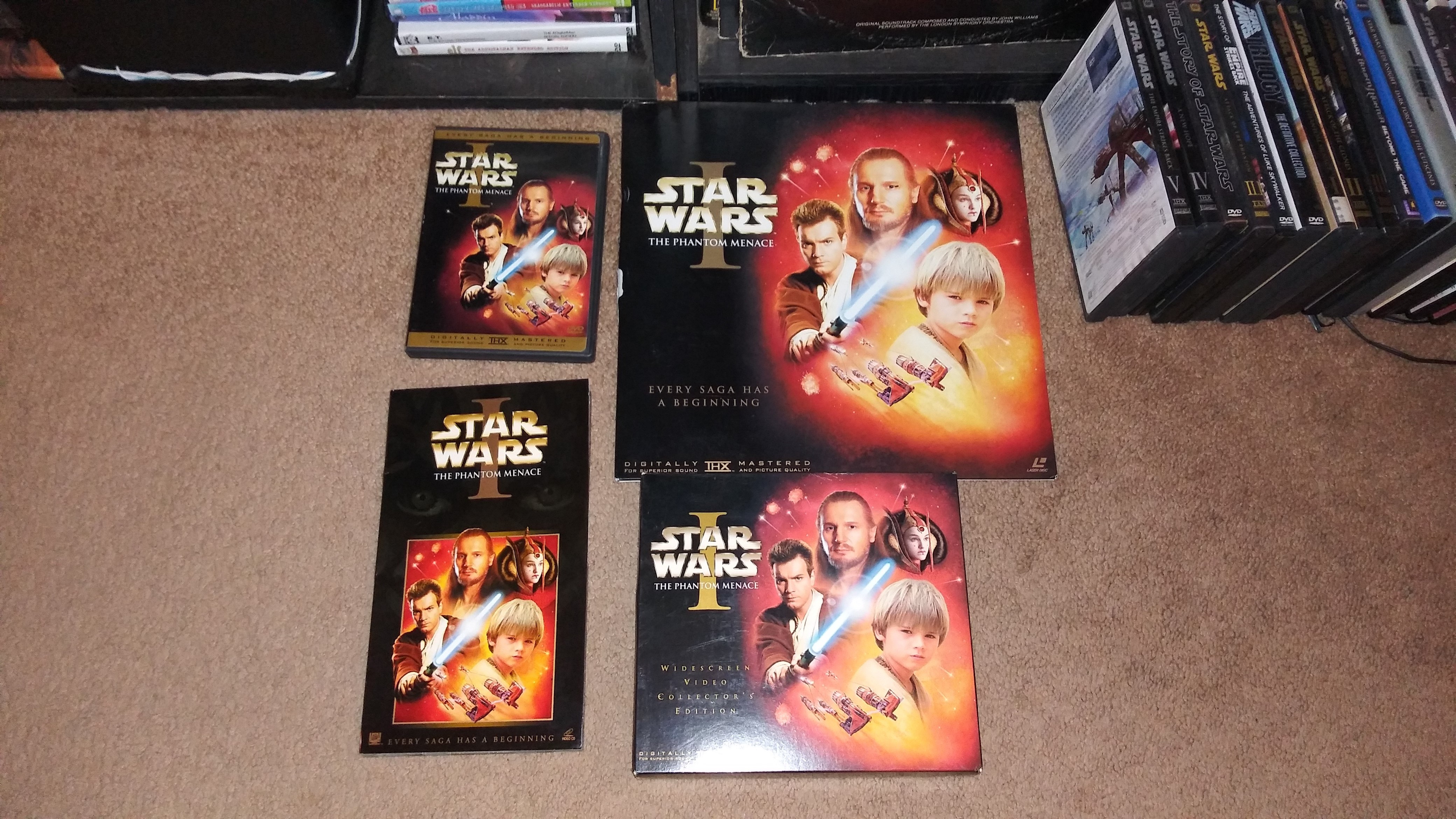 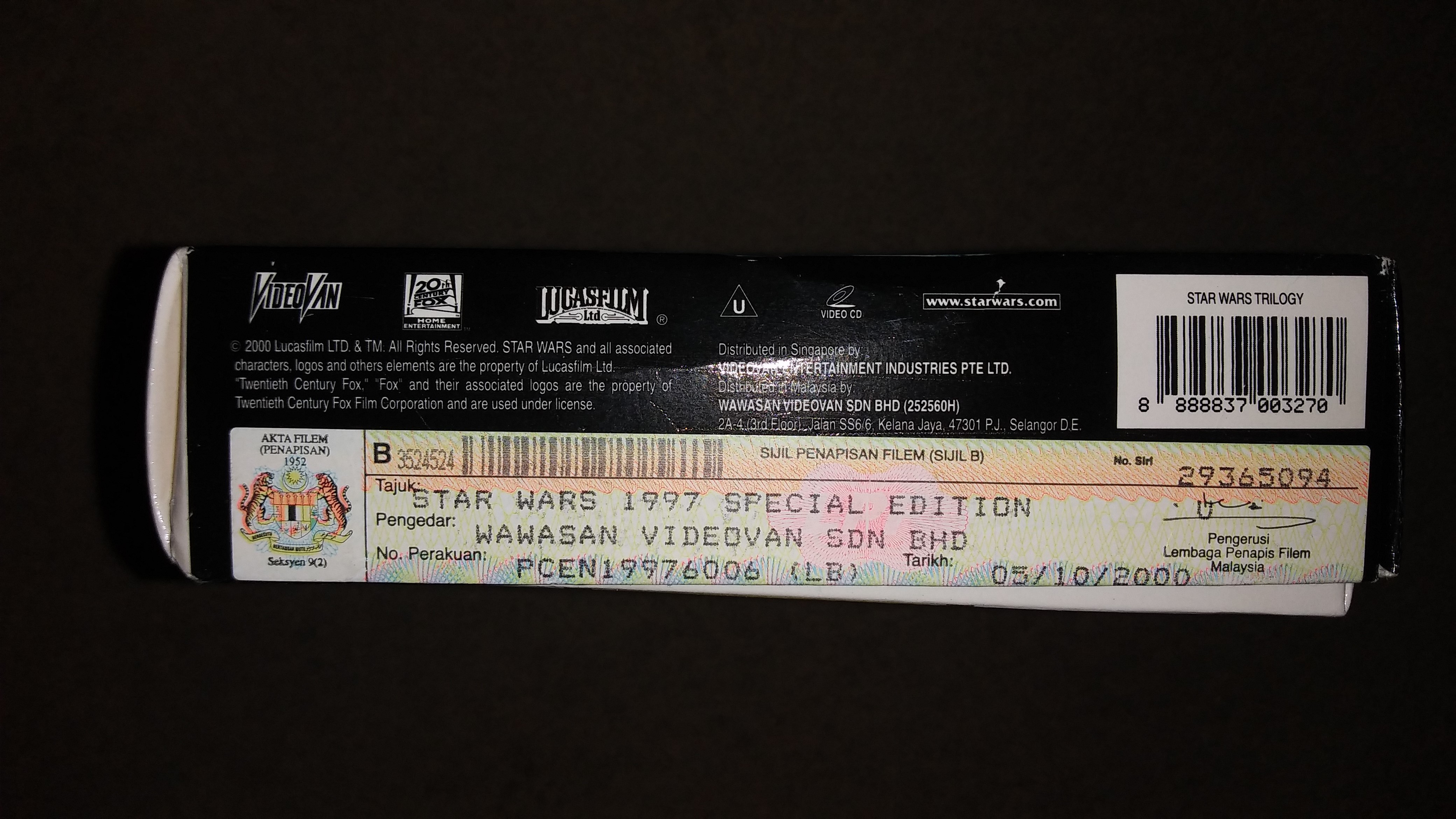