This was the first project I did and the menu structure has evolved slightly since then, plus for V1 I didn’t use the original Criterion chapter stops and finally when I did the colour correction I applied just one LUT to the entire project, this time I have redone the correction using 47 LUTs.

PM me for the links, contributing/long term members only please. The photos below aren’t great as the only way I could get them is from my phone while the disc is playing, software players disabled the screenshot function. 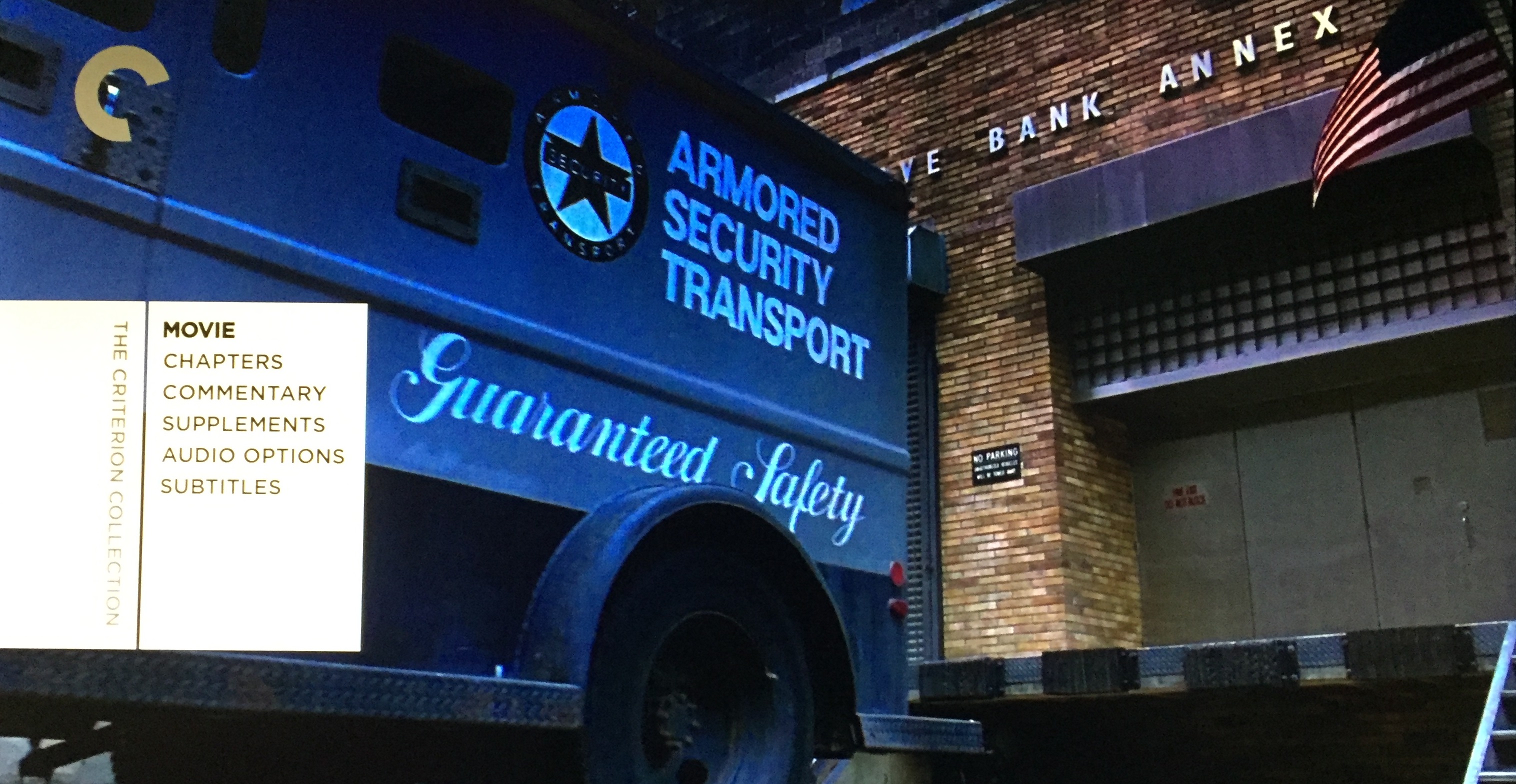 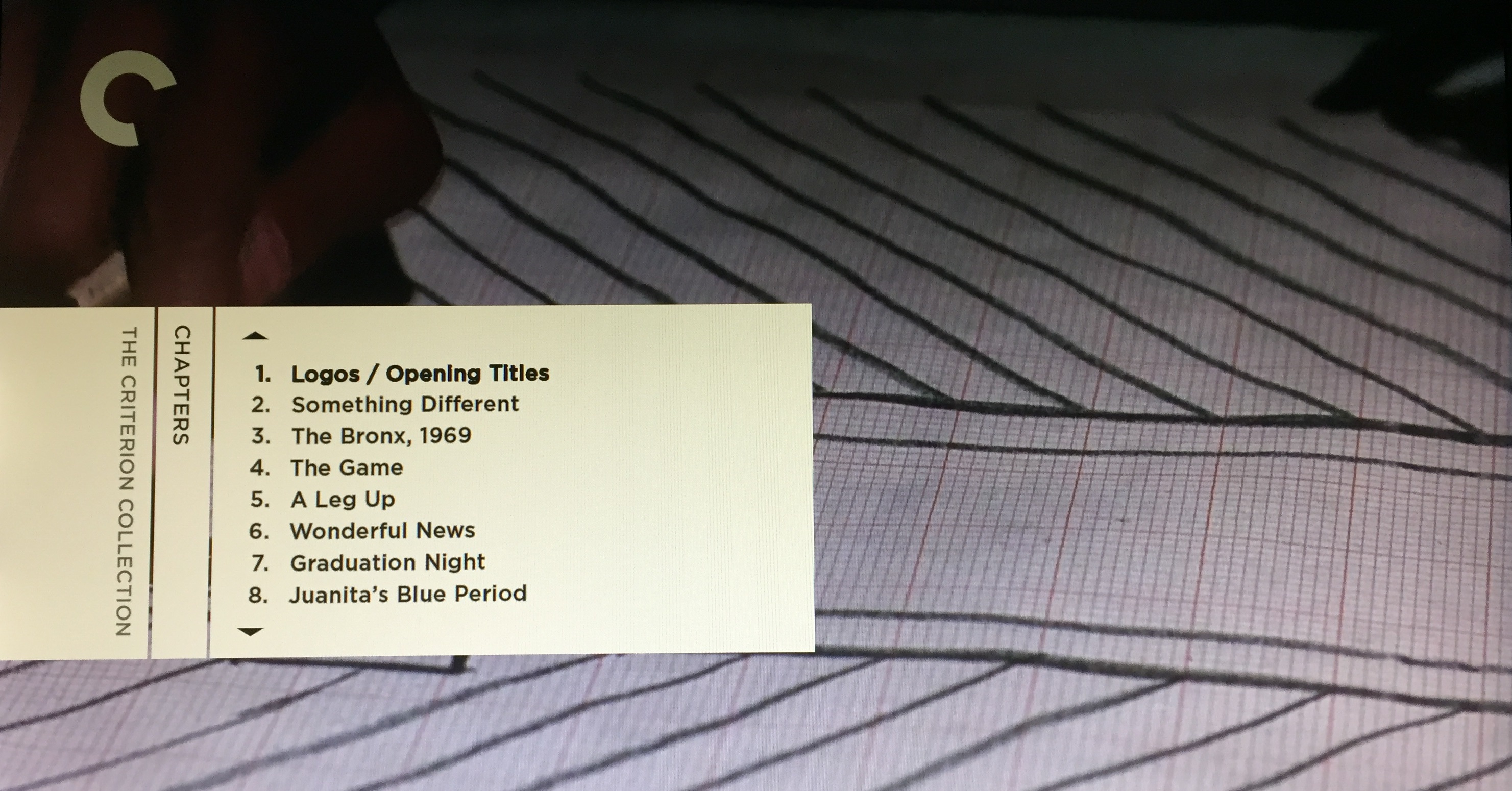 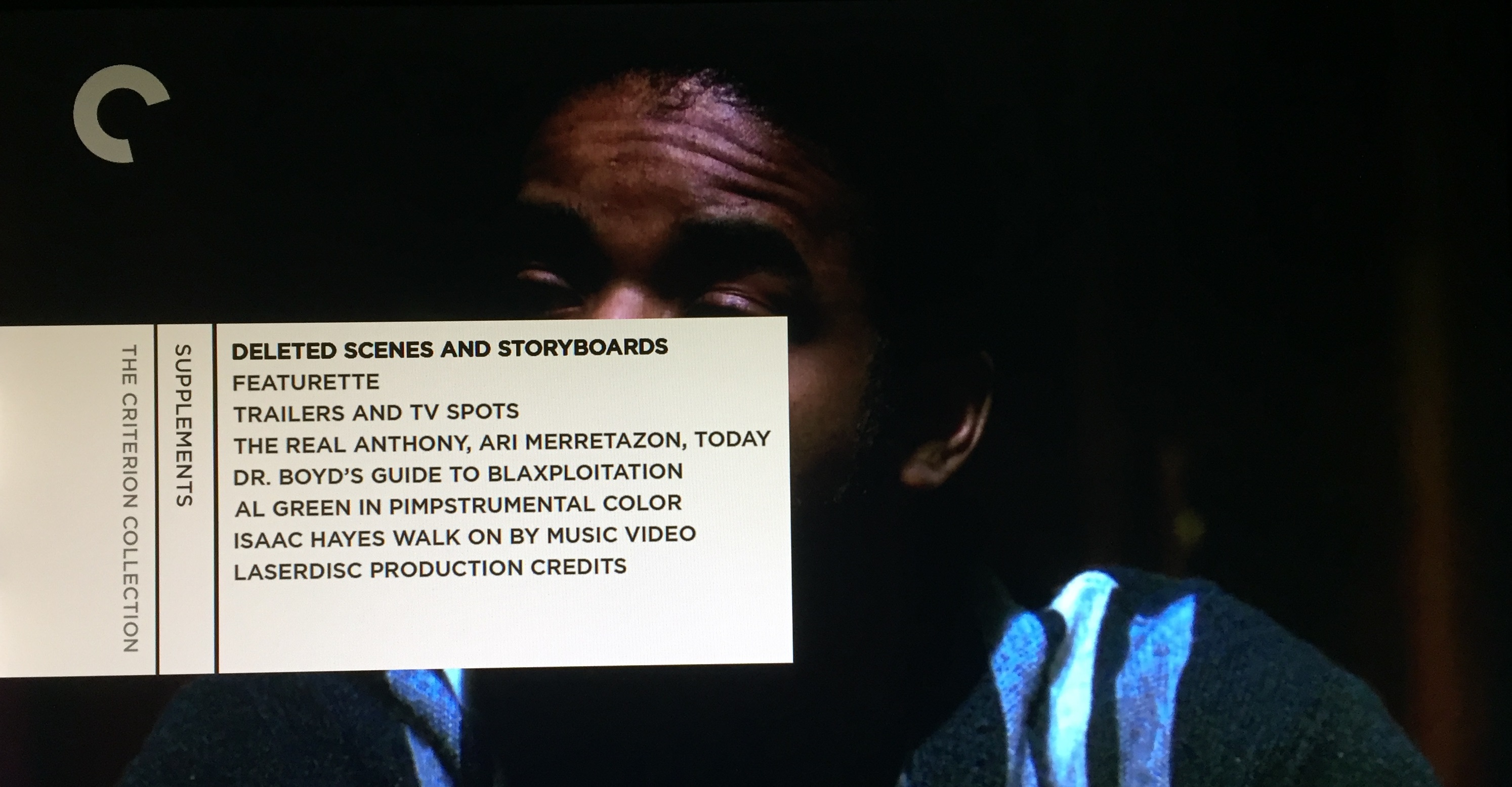 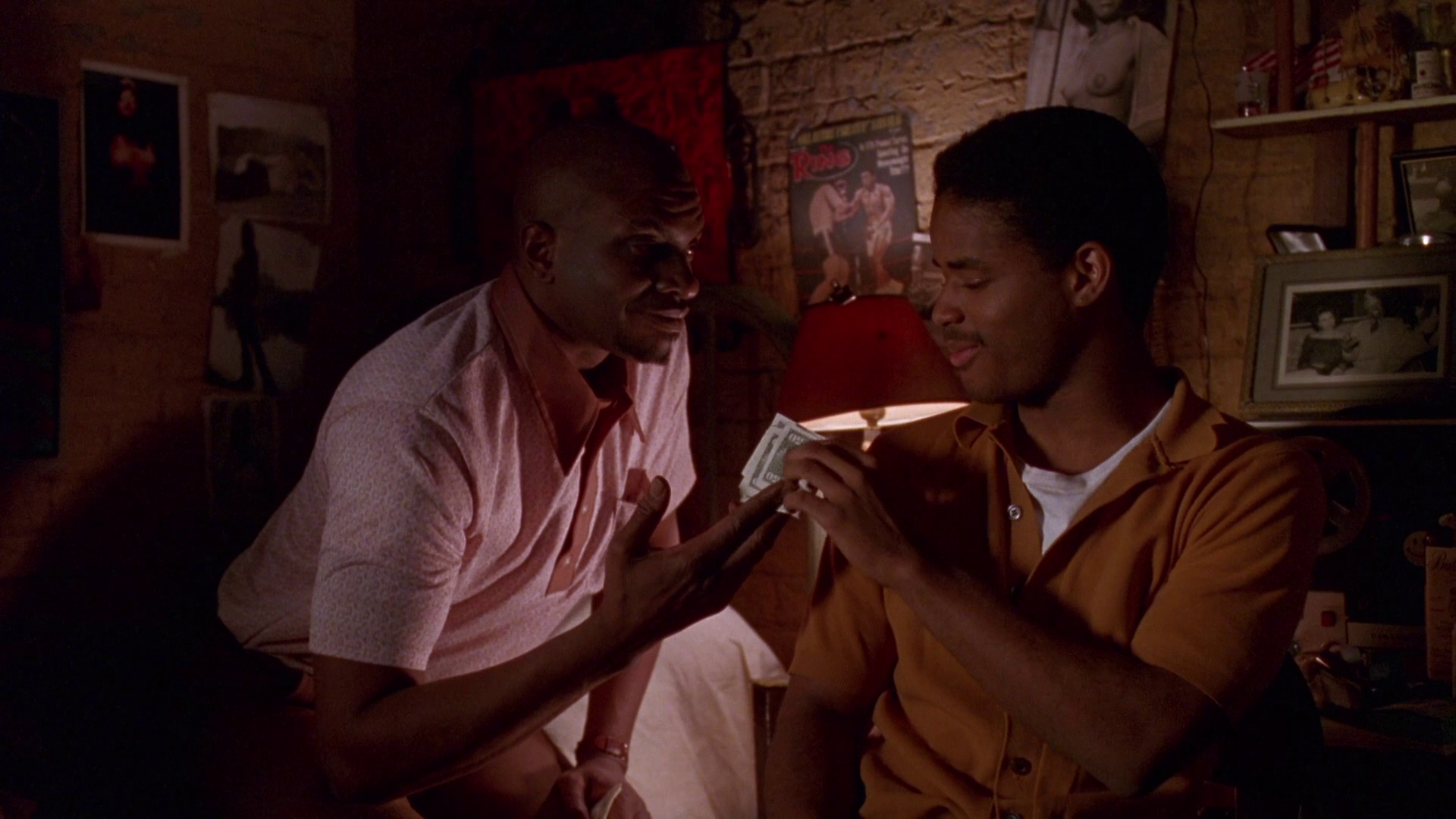 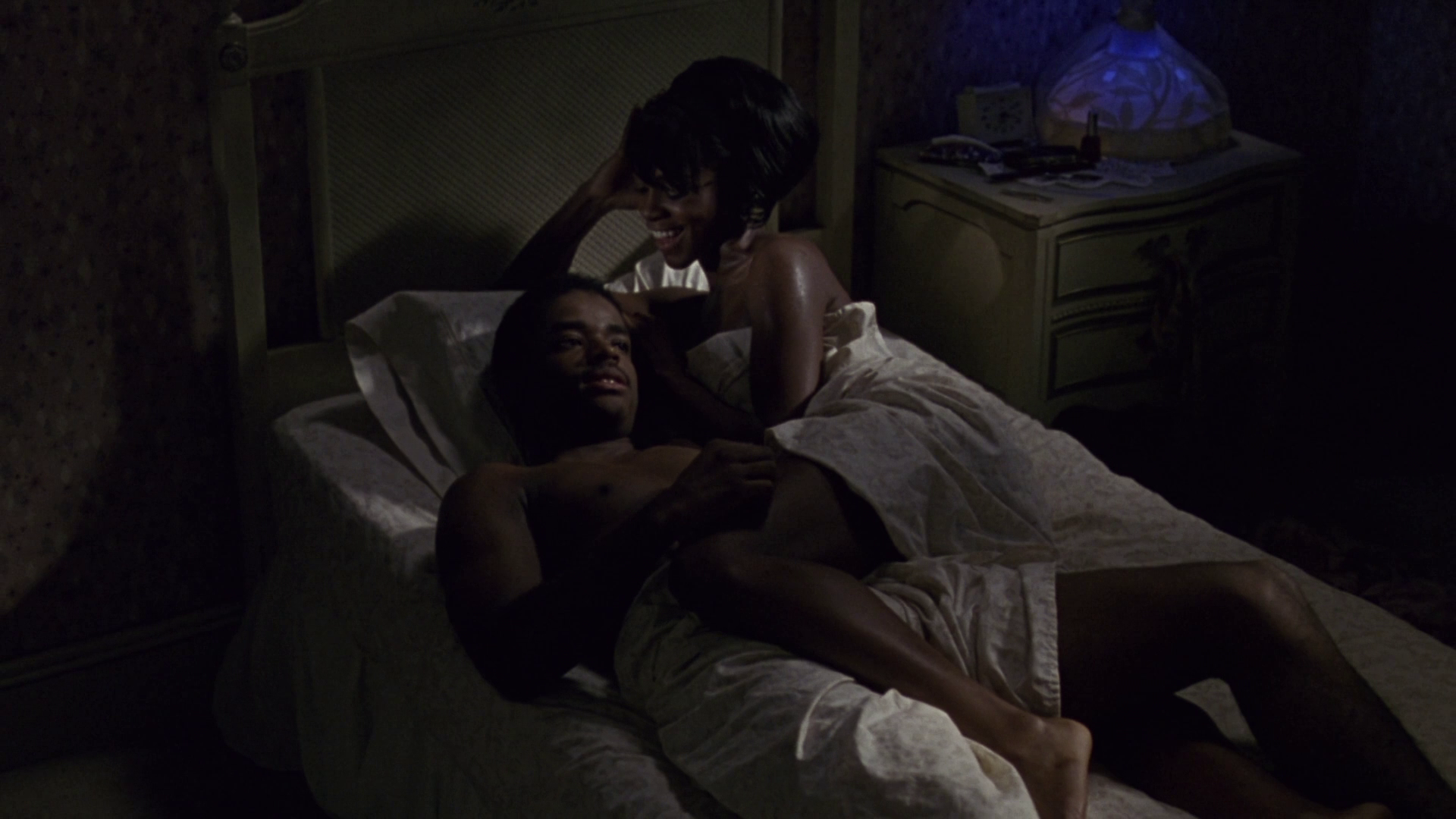 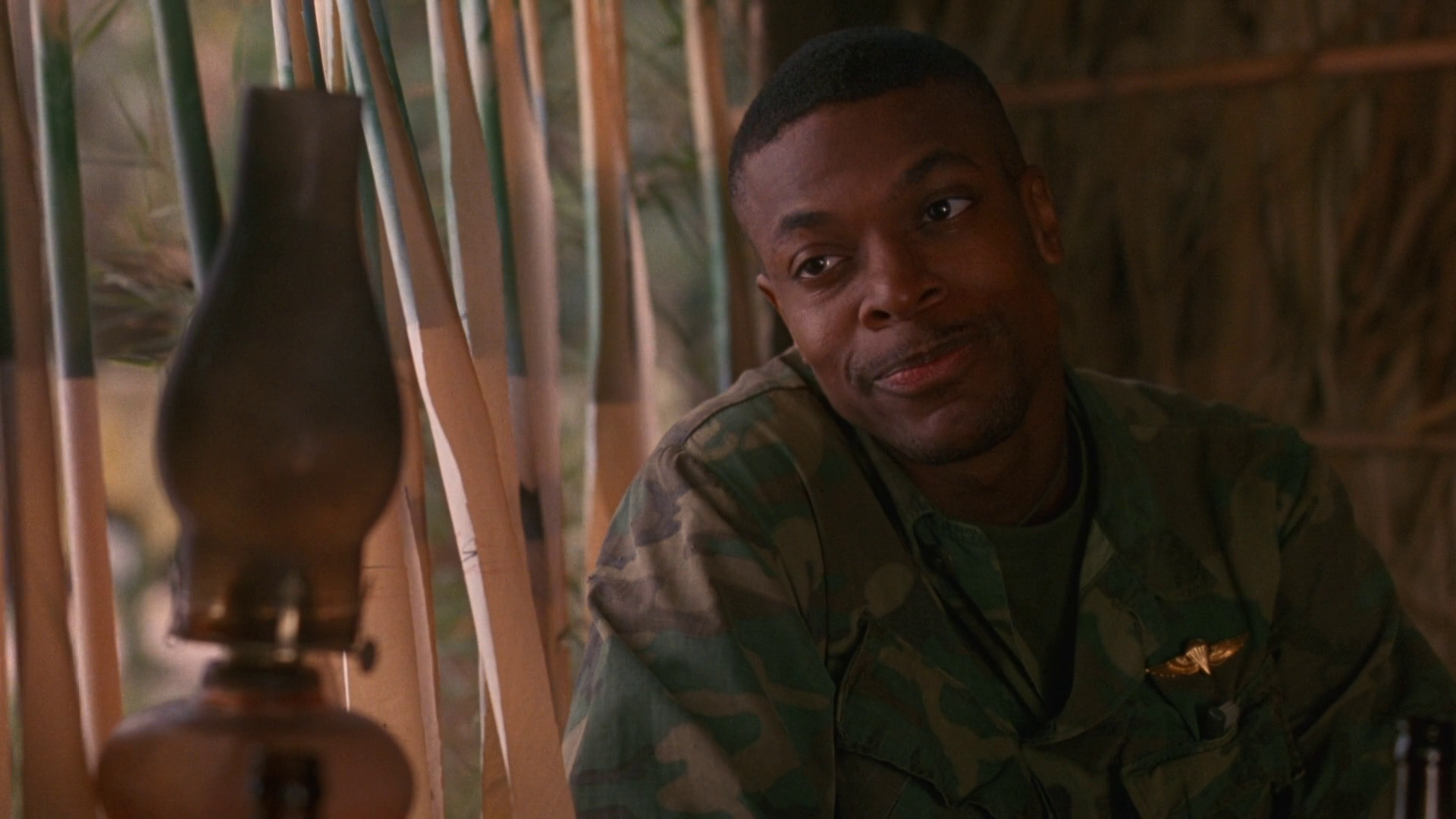 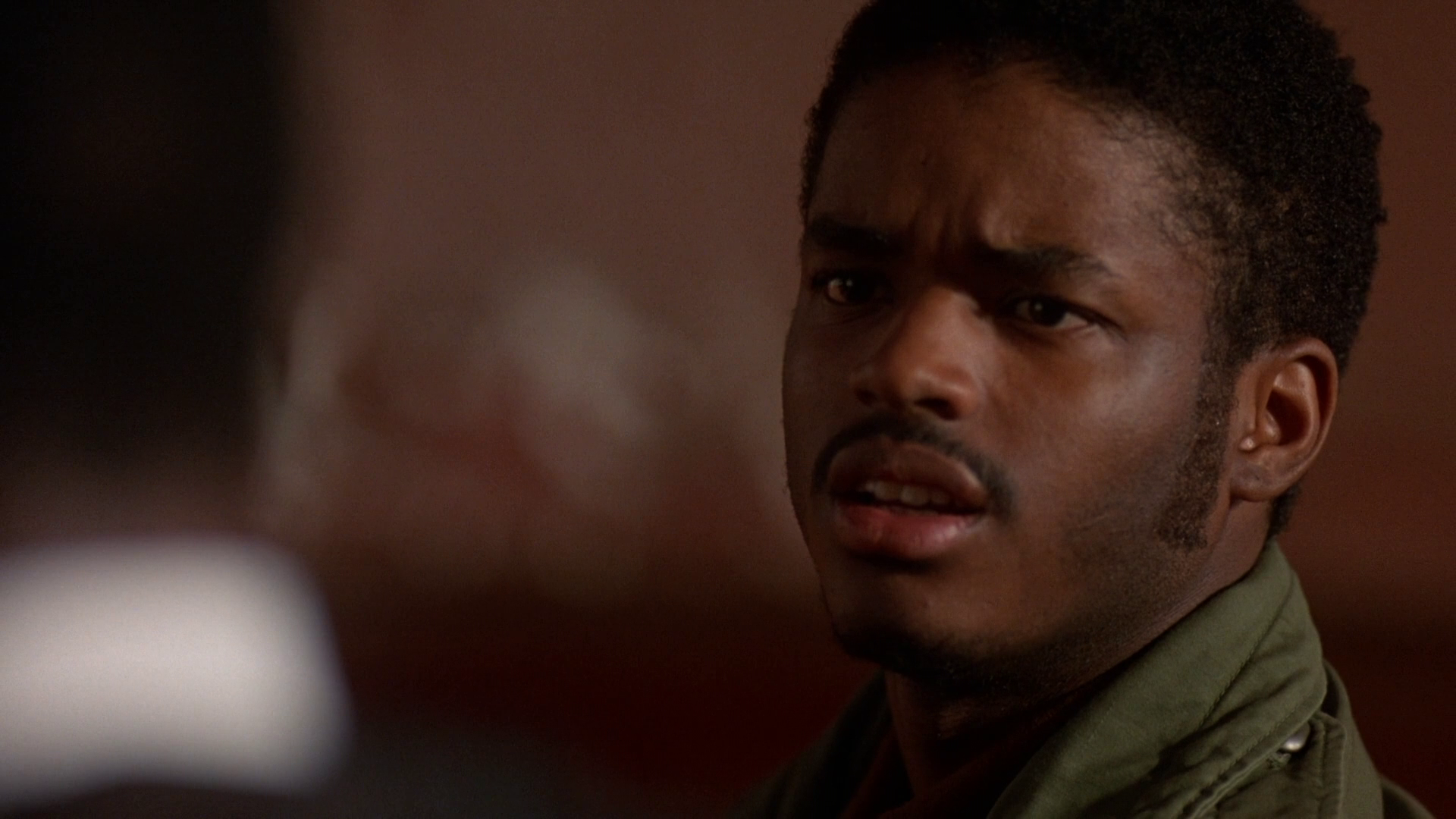 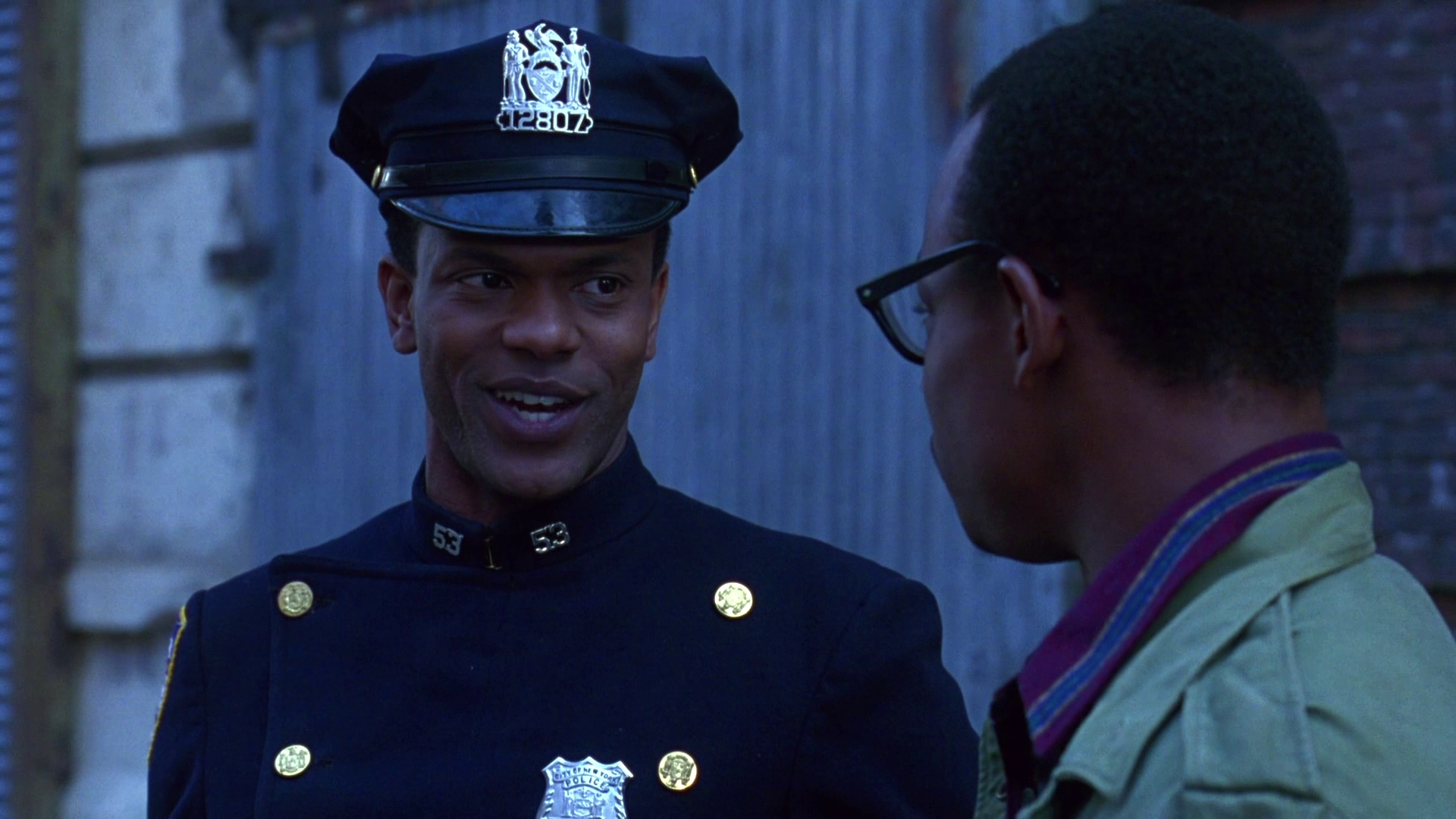 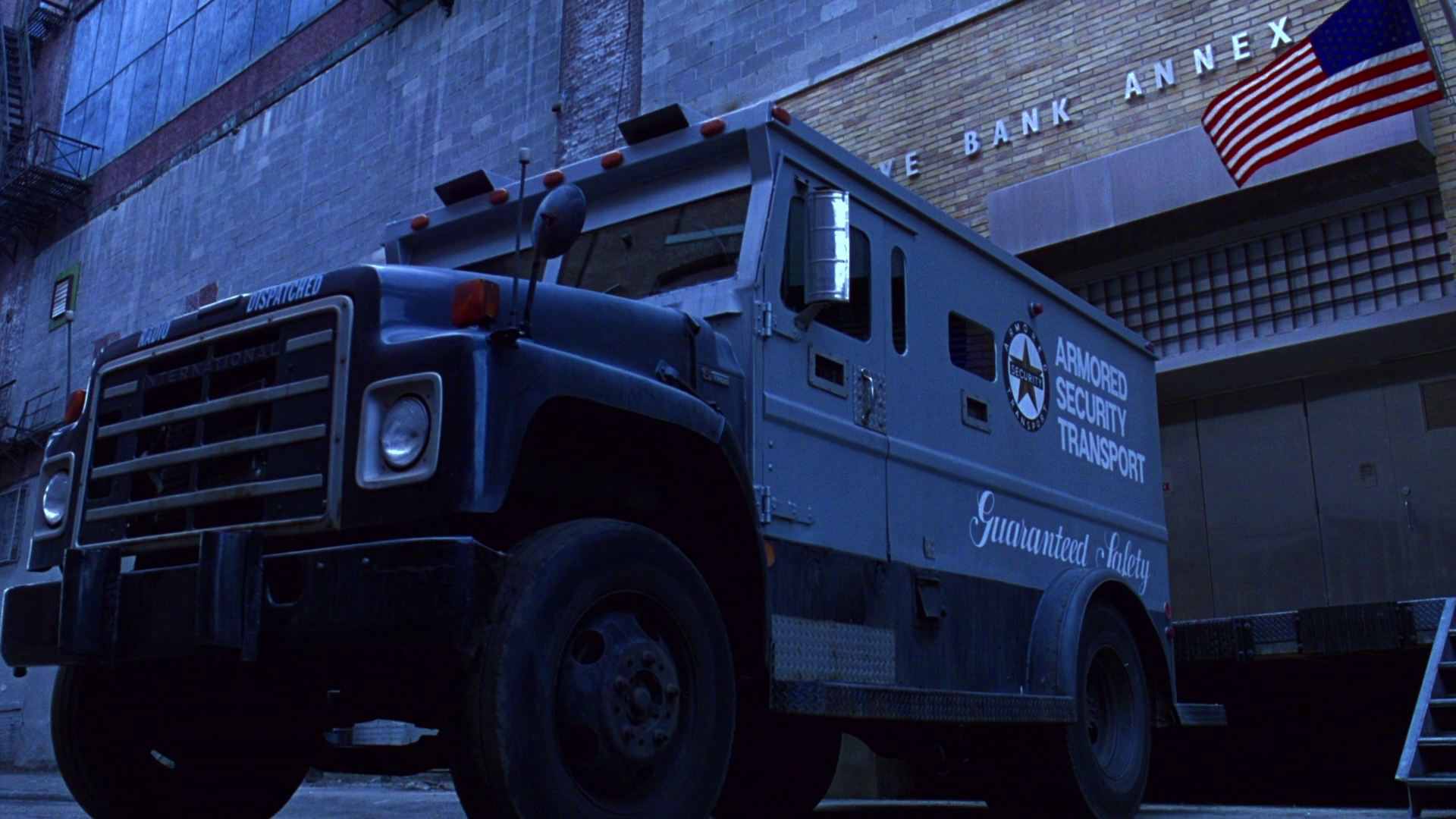 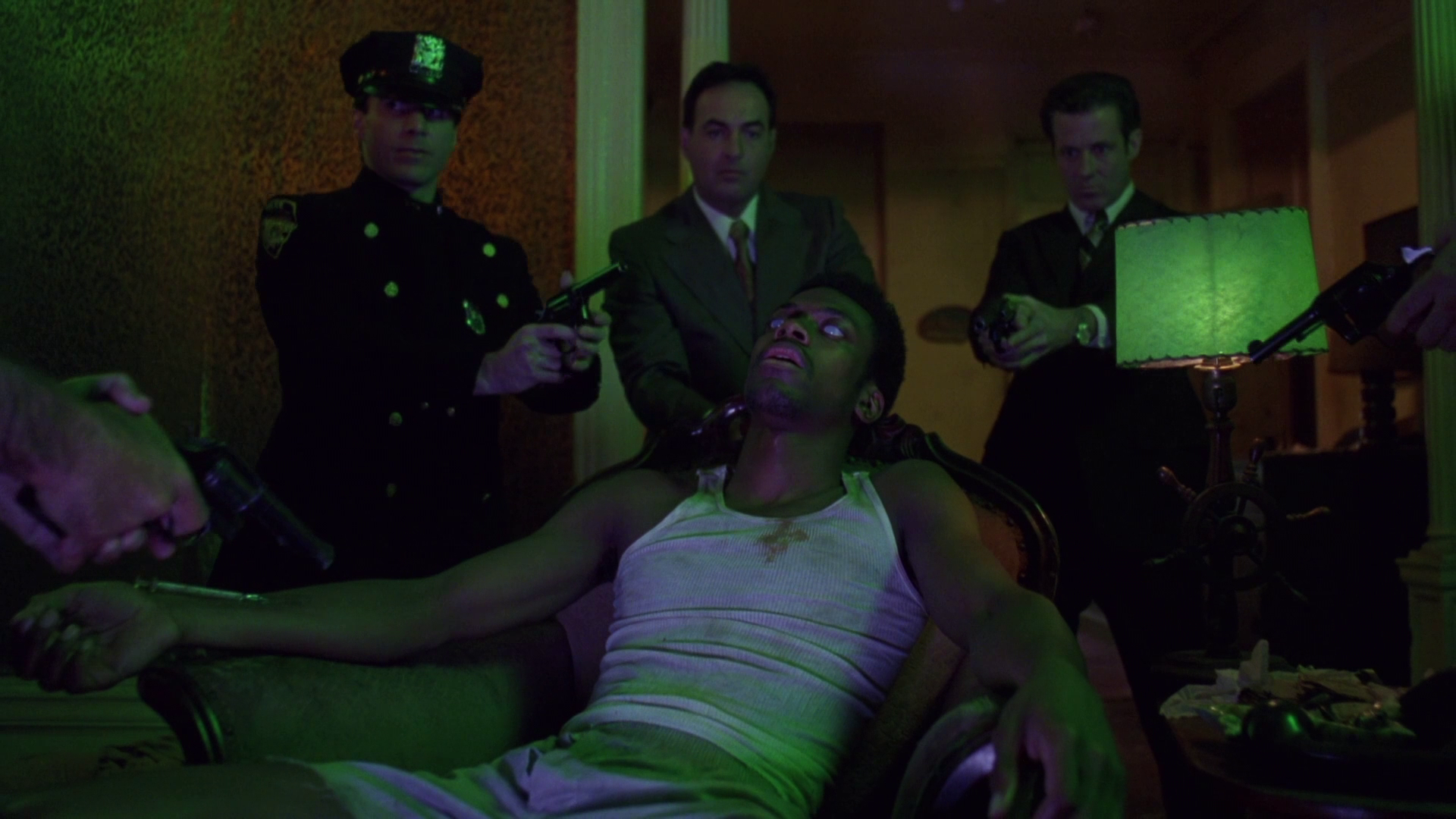 Is there any way you could send it to me? Looks like the OP is inactive.

Wow, you did some great work here. I had this Criterion laserdisc back in the day. Very good movie and shame it doesn’t have a blu-ray release. I always enjoyed Bokeem Woodbine in this.

I went into this one not knowing what to expect. You are doing God’s work, alleycat! I was super impressed with the BD-J menus, that’s a cool feature you don’t see in most “homemade” BD-Rs. However you did it, you nailed it!
I was even more mindblown when I watched the unrated Heist deleted scene and the first thing I noticed was the deleted scene had a 2.35:1 ratio, whereas the main feature was 1.78:1. I had not realized the film was original released in 2.35:1, but then after a closer look, I came to a beautiful conclusion: the print you used is an UNCROPPED open-matte print that practically has roughly 20-25% more picture info than the theatrical ratio. And for this movie, uncropped open-matte worked out tremendously. Only other uncropped open-matte films I’ve seen so far are True Lies, The Abyss Special Edition, and Panic Room and they all looked outstanding.
THANK YOU THANK YOU THANK YOU for the heart and effort you put into this release. Keep up the excellent work and stay safe!

P.S. If you ever explore the possibility of a 1080p color-correction/splice job for Armageddon CCE (Michael Bay’s Director’s Cut), I would loooove to see it!

Thanks nekrokhrist, glad you enjoyed it. No plans to do Armageddon at the moment, I generally go for projects where something key is missing from the Criterion release, such as a commentary track or special feature, however I may go back to it at some point so watch this space.