Very quick read if you’re interested. My main takeaway is this quote: “I thought of this adventure for Ahsoka for a long time and it’s interesting to see how it’s evolved … when you have other creatives like Jon Favreau, they can help lend such dimension and depth to what you’re doing.”

Great to hear Dave has had this story in mind for years and is finally getting to make it. His story planning on Rebels and now the Ahsoka series has really impressed me.

Outlets like Deadline, The Hollywood Reporter and Variety tend to be very reliable and often get information from big studio representatives themselves. Both Deadline and Variety have reported this. It looks like we have our Sabine, guys.

What are your thoughts on the casting?

Hopefully a good choice - she was a strong actress in ‘The Society’ tv series, and we know she should handle any fight scenes pretty well too!

January’s edition of Empire (going on that Filoni article - and also Kathleen Kennedy’s article) looks like it’ll be a decent read.

I considered watching ‘Crouching Tiger, Hidden Dragon: Sword of Destiny’ to check out her previous work, until I saw the rotten tomatoes score…

Still, apparently that movie features Michelle Yeoh as a warrior who trains Natasha’s character in sword combat. It makes me think Michelle Yeoh might be very good as a live action Ursa Wren. Not sure it’ll ever happen though.

If you’re not familiar with her films, she’s long been an action star. She does all her own stunts as well. She has some mild fight scenes in Shang-Chi and the Legend of the Ten Rings. They’re mild compared to her other work because the character is instructing someone, not actually fighting them.

I’ve seen Shang-chi, and unfortunately I’m pretty sure it’s the only film of hers I’ve watched so far. I really do need to get round to watching more though. She seems really cool.

Michelle Yeoh is great in the original Crouching Tiger, Last Christmas, and Gunpowder Milkshake (opinions vary of course). You can check out Natasha Liu Bordizzo in Guns Akimbo. 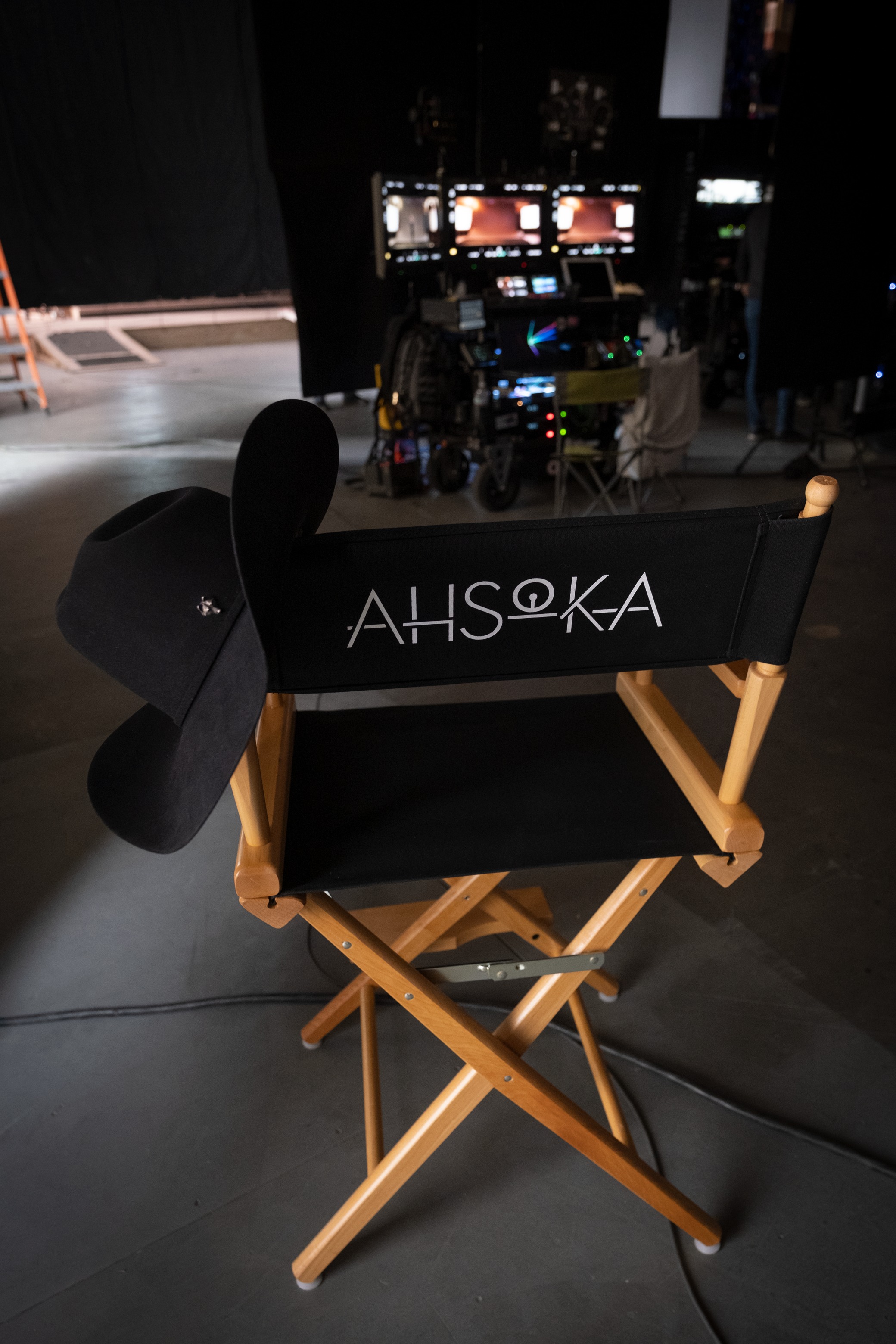 Filming for the Ahsoka series has officially begun! (According to the Star Wars twitter)

Star Wars: The Rebellion Will Be Televised

An exclusive look at the master plan for Obi-Wan Kenobi with Ewan McGregor and Hayden Christensen, Andor with Diego Luna, Ahsoka with Rosario Dawson—and a fleet of new shows.

My interest and hopes for the Obi-Wan series have dwindled of late, with the bits of news surfacing that will be more in line with the Prequels. But Andor and Ahsoka are probably the two shows I am still looking forward to seeing.

But Andor and Ahsoka are probably the two shows I am still looking forward to seeing.

Same, along with The Acolyte. I’m excited for Ahsoka, but worried about it too - I really hope it lives up to my expectations for a Star Wars Rebels sequel, and isn’t too limited by a live action TV budget. Andor and The Acolyte, I’m not worried at all though.

Yeah I’m feeling a little nervous about Kenobi now that we’re so close. But if it’s bad I still have Andor to look forward to. I’ve never cared about the Force, so a show centered around espionage at the height of the Empire’s power is right up my alley.

I agree. I’ve waned on Kenobi, but Andor still looks to be strong. Again, staying out of the main franchise sure helps. It’s an awfully big universe out there.

They’ve made Ahsoka’s head tails longer for her series and I am very happy about this. I really didn’t think they’d do it.

I seriously cannot wait to see how this looks in the show.

Moderator note: Leaked images and video are not allowed.

Looks like they’ve changed Sabine’s mural art a little, most likely to make the characters look more like their live action actors.