The usual Star Wars nominations, and actually fewer than TFA and TLJ. https://en.wikipedia.org/wiki/List_of_Star_Wars_films#Accolades

It is fascinating that, with the exception of 7, you named the episodes that barely, if at all, moved the plot along. My favorites were 1, 3, 7 & 8, so I am…well, like I said, fascinated.

It’s not that weird, is it? Not everyone likes/prefers series to tell one large story, but rather wants mini-adventures with a connecting through-line. This is one of the reasons I enjoyed this show so much as I don’t like the modern Netflix/HBO style of stretching one story into hundreds of hours. I get why some people like it, but to me it just feels like padding. SW shows like the Mandalorian, CW, Rebels, etc. manage to keep my attention much easier because most episodes are (more-or-less) standalone stories, that occasionally continues or adds to a larger narrative. In this sense The Mandalorian was nearly perfectly structured for my preferences (I actually would have liked a few more episodes like 4-6).

Similarly, my favourite episodes were 2 & 6.

That really helped me understand. Clearly, I want the opposite (though honestly, I did really like 2 & 6, it’s just that the overall plot grabs me more). So, the fact that the show manages to hit some notes for both of us is pretty great; they’re striking a good balance.

It is fascinating that, with the exception of 7, you named the episodes that barely, if at all, moved the plot along. My favorites were 1, 3, 7 & 8, so I am…well, like I said, fascinated.

I do think there is a point to having a separate topic, at least for now, on the new changes.

Yes. As many changes have been previously found, but they are mixed into other threads, it would be helpful if you went through those threads and collected them here. Thanks in advance!

Rumors are starting to circulate about an extended cut being released to theaters toward the end of the month:
THE 192 MINUTE J.J. ABRAMS RISE OF SKYWALKER CUT IS COMING SOONER THAN YOU THINK

It breaks down to this:

Interesting! Considering that most criticisms were leveled at the fast pacing, and lack of moments of reflection, the extended/director’s cut should make for a better movie.

So, we have a week before we know if this is true?

Right, but having scenes with him before the Queen gets to Tatooine would be strange. And having this kid get involved with Senate negotiations would also be…odd.

If this does happen, I wonder what will be considered canon?

DominicCobb said:
Besides the fact that it makes no sense, I like the idea of people who have literally never heard of the Jedi

Why does it make no sense?

he is gonna add ‘The Ghost’ from Rebels in the battle of Endor???

I hope so. Given what he did re: Rebels in ESB:R, it feels possible.

Sometimes it actually is better to tell rather than show.

Sure, which is why the galactic look changing from PT to OT made sense.

I like the Jedi starfighter designs, but again, why did there have to be a new one in ROTS? It’s sort of indicative of the general problem of the PT designs. More does not equal better.

I liked the one from ROTS, it incorporated some TIE fighter designs (window and interior cockpit) which was cool to see.

The subtle progression towards OT-era tech was cool to see in ROTS.

Right, the idea from a design perspective is clearly a felt-need to drive the look closer to the OT. But would their starfighter design change that dramatically in just a few short years? Does it make sense? Probably not - but the decision was made from the wrong reasons.

I doubt even PT fans could name any of Padme’s ships.

And the other one that looks like a silver bar of soap.

You forget, she had three ships. The big pointy one, the big airplane, and the little one. 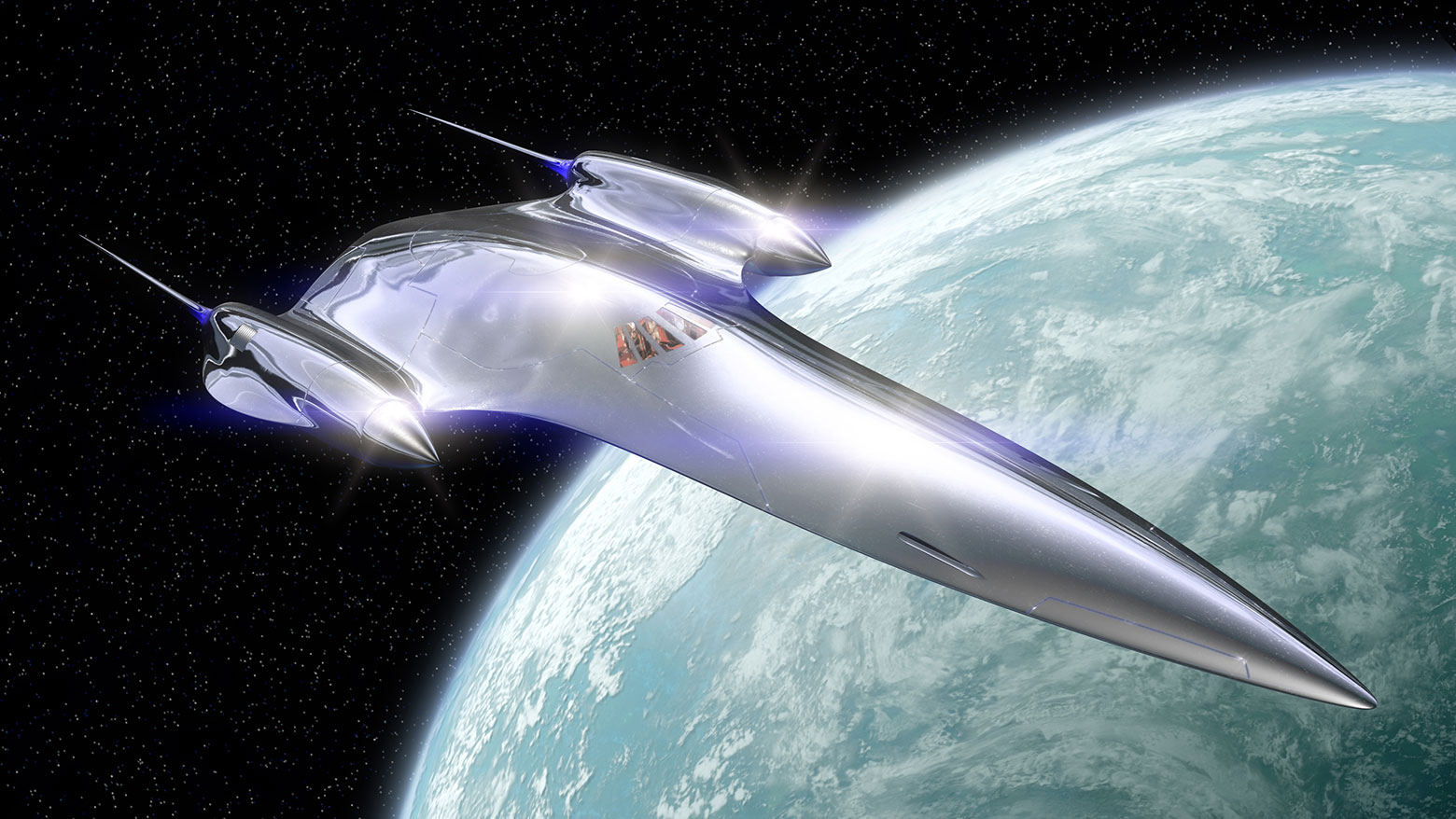 Exactly! Of the three, the big airplane one is obviously silly, because the AOTC design team had a real thing for airplanes (see: all the propeller planes used in the SFX), so it’s a good thing they blow it up right away. The third one is coolest, because it’s essentially Padme’s Galactic Sports Car, but the first one is appropriate for the entourage it contains. It might even be a little small for the job.

But after a little Wookieepediaing, I have discovered I missed a fourth ship! Unfortunately, it is worse than any of its predecessors, in which the coolness of the third ship has been ruined by attaching the wings of the second ship to its bow.

I doubt even PT fans could name any of Padme’s ships.

And the other one that looks like a silver bar of soap.

You forget, she had three ships. The big pointy one, the big airplane, and the little one.

Ever thought about erasing Threepio’s arm that enters the shot at 12:46? It’s an obvious continuity error.

There’s probably several protocol droids in that thing. Doesn’t have to be 3PO.

It’s a really interesting idea. I don’t know about cutting out his actual attack on the Tuskens and Shmi’s only scene, and obviously there’s problems with Padme’s costume changes…but the kernel of the idea has potential.

Well, and the problem of she clearly doesn’t stay on Tatooine. That too.

Was Vader’s belt altered when he first enters the Tantive? It seemed…odd.

Ever thought about erasing Threepio’s arm that enters the shot at 12:46? It’s an obvious continuity error.

That droid just did a lot to protect the child. That says a lot to Mando.

Many people have said they want to see Star Wars without Jedi, but I have to say that Star Wars where no one knows about Jedi but you have a Jedi baby and you have to ask the most knowledgeable person you know and all are knows is that there are legends of them existing… It’s pretty great. Really looking forward to Mando eventually meeting a CGI de-aged Mark Hammil at the end of the series.

Does not include Rogue One, yet uses a very Rogue One image for the box. Named “The Skywalker Saga”, yet does not use any Skywalkers on the box. Huh.

I don’t really have much more to say without going into spoilers. It was weird, convoluted, but it was entertaining.

I mean, you’re in the right thread for spoilers?

I recommend seeing the movie before making this thread.

Hi, where can I download the HD version for A New Hope??
Thanks.

Wrong thread (Should be https://originaltrilogy.com/topic/STAR-WARS-EP-IV-2004-REVISITED-ADYWAN-720p-HD-VERSION-NOW-IN-PRODUCTION/id/5942) but the answer is that you can not. Adywan is still working on the HD version.