I’d go see that movie in the Theater. 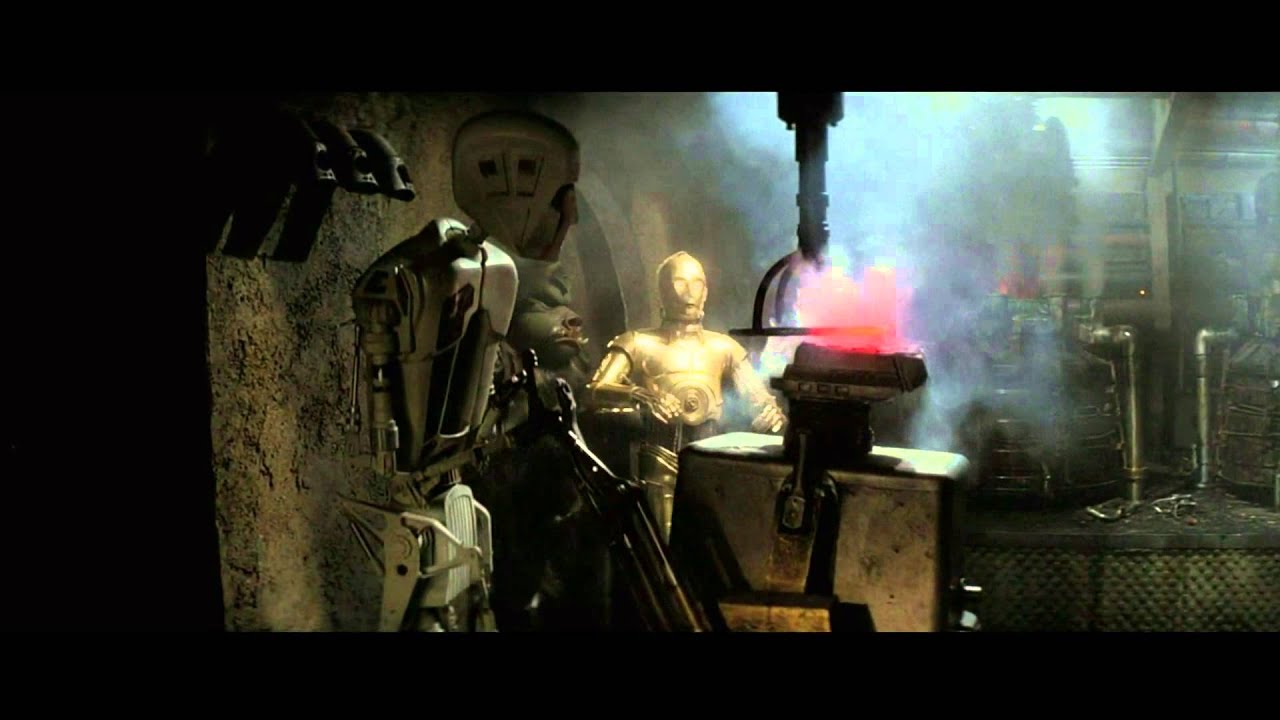