May I have a link, please?

Thank you all.
At current moment, I’m not in the condition to spend any amount of money. I’m finishing my internship next week, so I’ll be “jobless” again 😦
At the same time, I’m not going to ask for any donations, at least not for the fanediting projects.

I’ll see what I can do.
Thanks again.

Thank you. The file is around 17 GB. I’m thinking about uploading on Mega, but the edit has 2 different audio tracks, so I don’t know how that could work…

Short update: The edit is almost done.
My only problem is that I used to upload my edits on Google Drive, but this edit is a bit larger than the space that’s given with a free account.
Alternatives to upload my edit and maybe make it watchable without having to download it?

Updated changelist (to be finished)

Hello, I have been following this edit for some time. I would like to ask a question, though: is the change list completely accurate as to the current state of the edit or has it been altered?

It’s been slightly altered. As soon as possible I’ll update the changelist 😉

Wow…Some really nice visuals here. Version I’m going for is an extended, but waiting for Adywan’s a base or what you have here for scenes might be benchmark. This one is really a standout for improvement we’ve been waiting for. I never thought removing Vader from the opening, but looking now it is repetitive to have them both. I think it helps the pacing better to start with the emperor. I think the best FX additions are the ones that are less noticeable or continuity fixes (Luke hologram stands out as an example). Anyway nice work!

Thank you! I myself consider this edit as something to watch while waiting for Adywan’s (which will be miles better than this one).

I really don’t see how it improves the pacing. If anything I’d say it has a negative effect on it. You spend way too much time away from the main villains to the point where you start to wonder what’s going on with them. The way it is in the final movie is perfect. You’re shown what the villains are doing, and then after the first sequence with the heroes we are updated with the status of the villains.

Plus the Vader scene is great and helps give build up to the Emperor’s arrival.

No problem. Personal taste is always arguable. I always thought that the Vader’s scene is useless, considering that all info can be stated in the opening crawl, and that all he does is saying that the Emperor is coming. I also disliked how Vader’s mask looks almost out of focus in close shots… it’s always been jarring to me. Finally, I believe the first act of the movie has some pacing issues: anything that can speed up things is a welcomed change to me. And remember that I’d like this edit to be watched as the sixth movie of the saga, not just the third movie of the OT: by this point, we already know who Palpatine is.
But again, personal taste is personal taste.

Hi, it will be available later this year 😉

You’ve asked me on reddit already, and I gave it to you 😉

You just need to ask 😄

The Heir of Skywalker (my ANH edit) Trailer:
https://www.youtube.com/watch?v=iYz_zsJk4sM

Return of the Jedi trailer (the first one for my old edit):
https://www.youtube.com/watch?v=jKCtTqWkZDk

I have longer “saga tributes” aswell, if anyone’s interested 😉

Some comparisons.
I don’t know if I’ll post other images from now on. I’ll release a trailer, and before the end of the year I’ll be sure to release the edit. It can be September, it can be December. Everything depends on the free time I have 😉 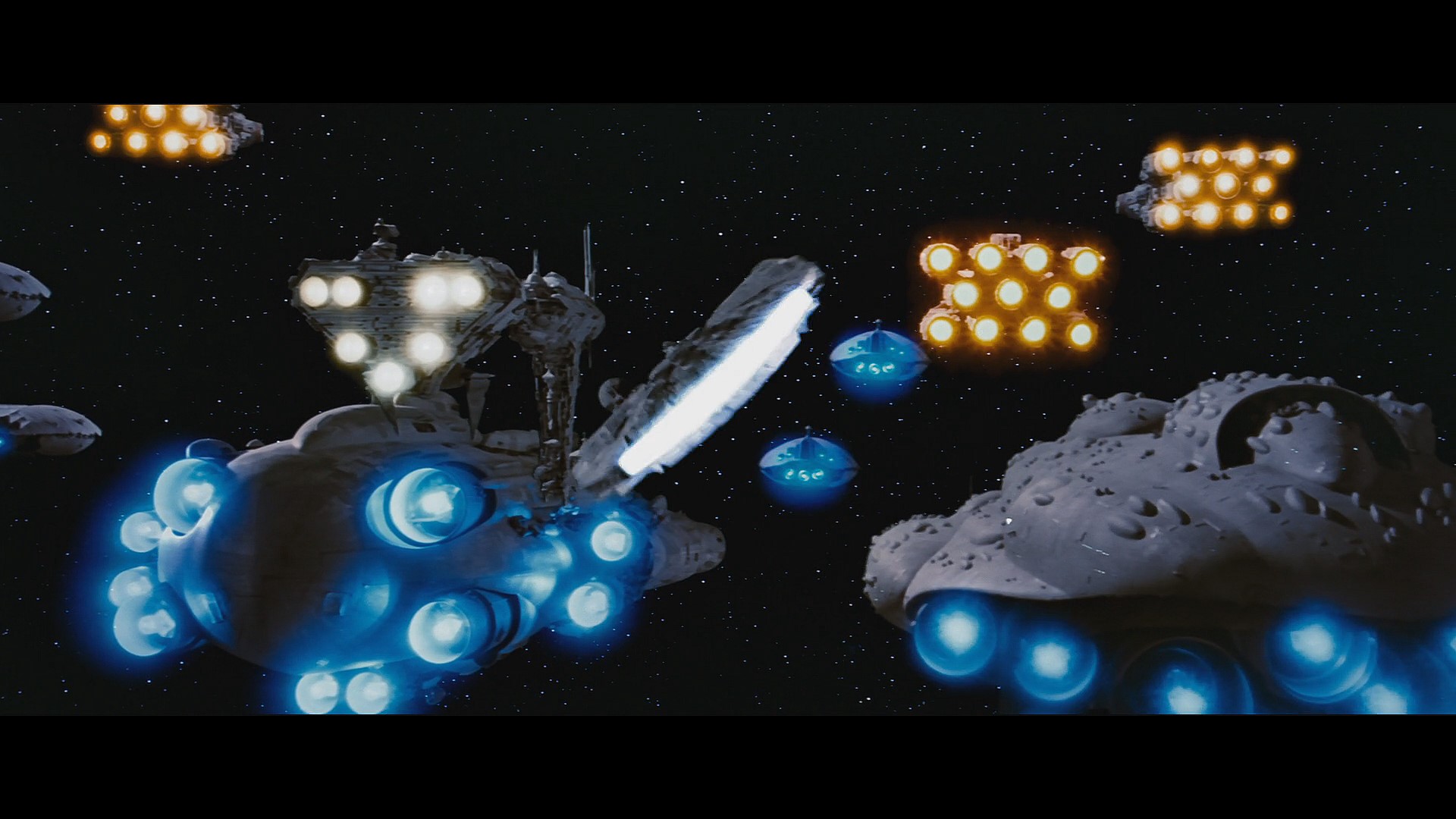 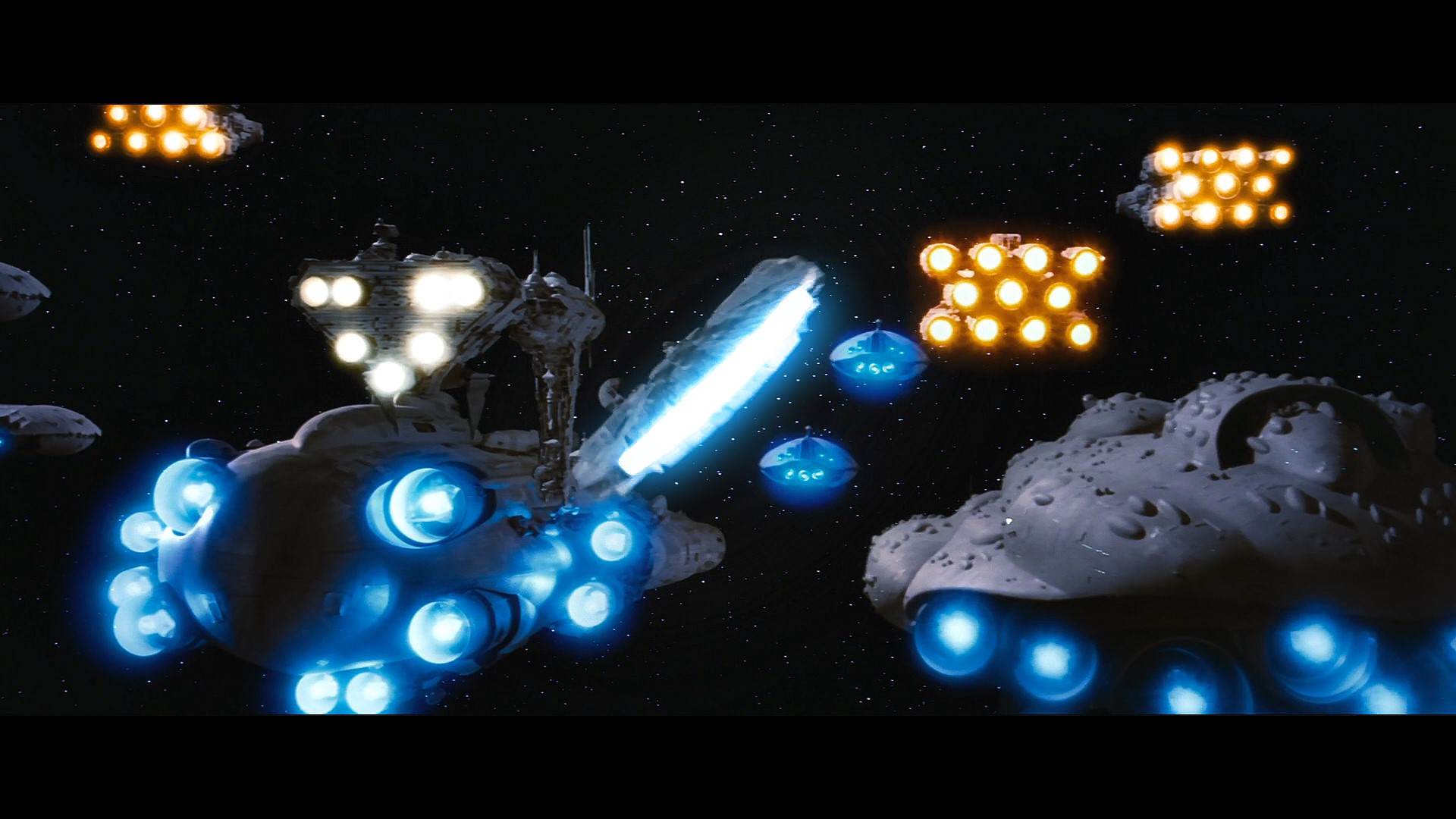 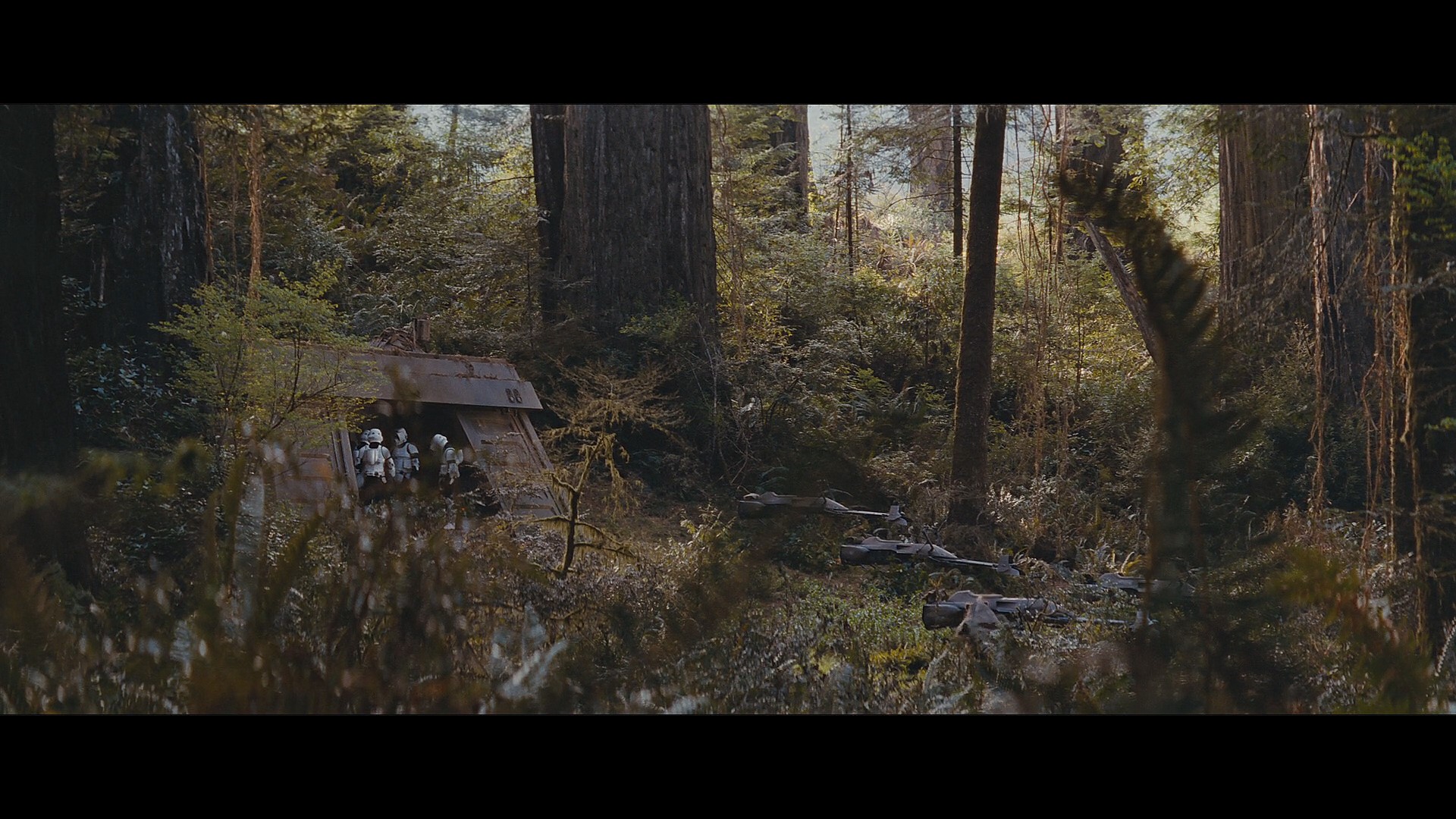 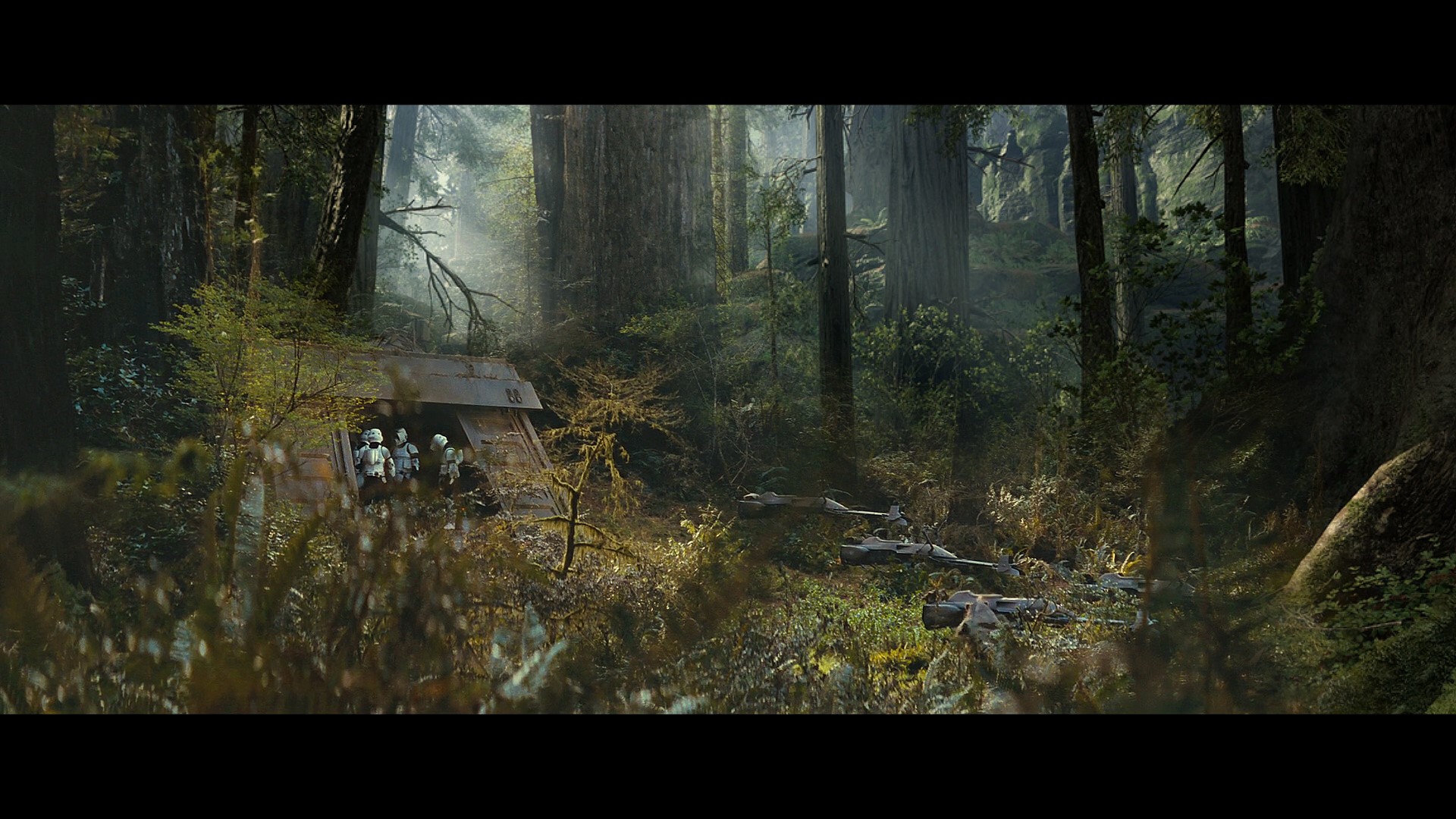 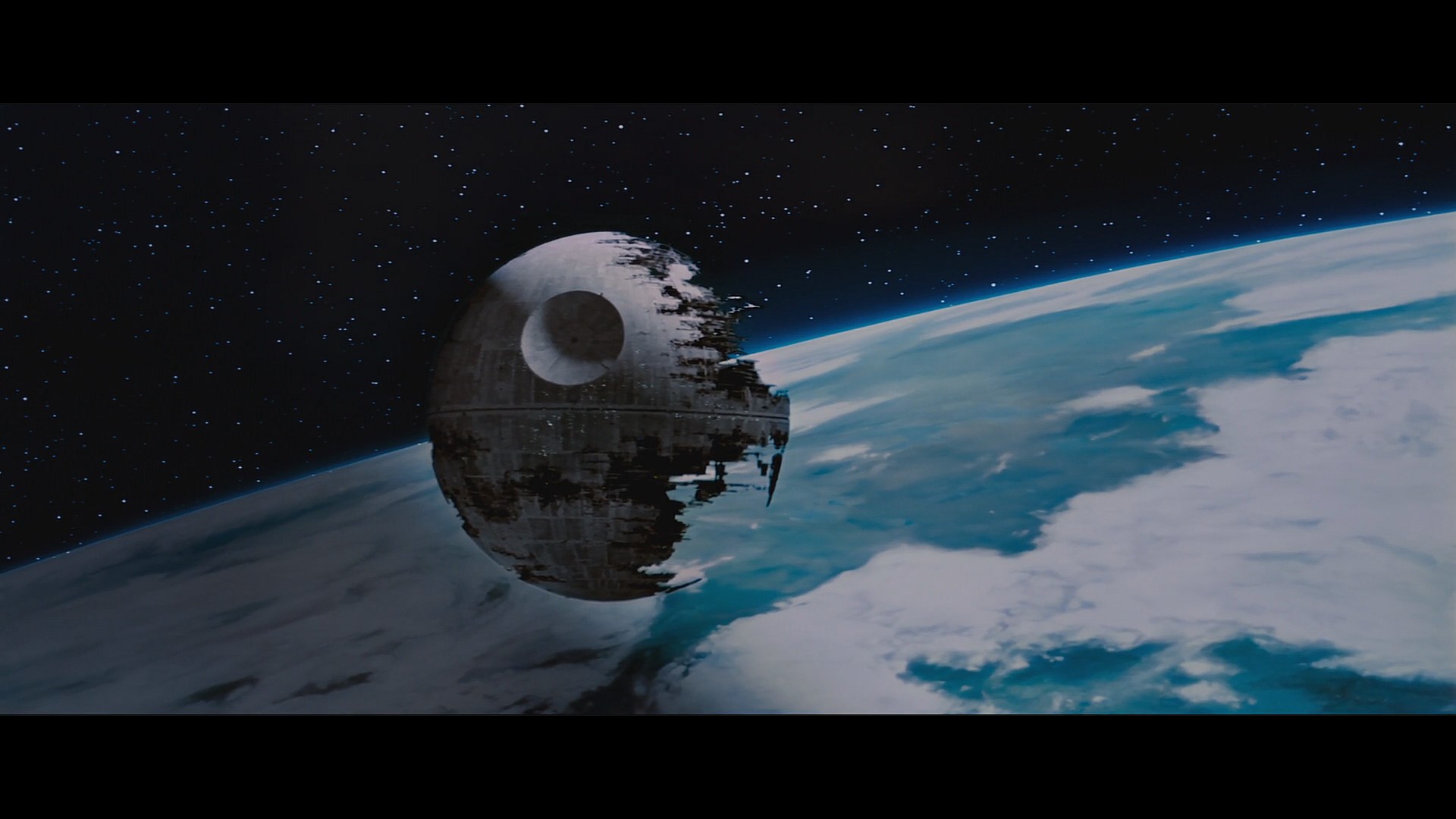 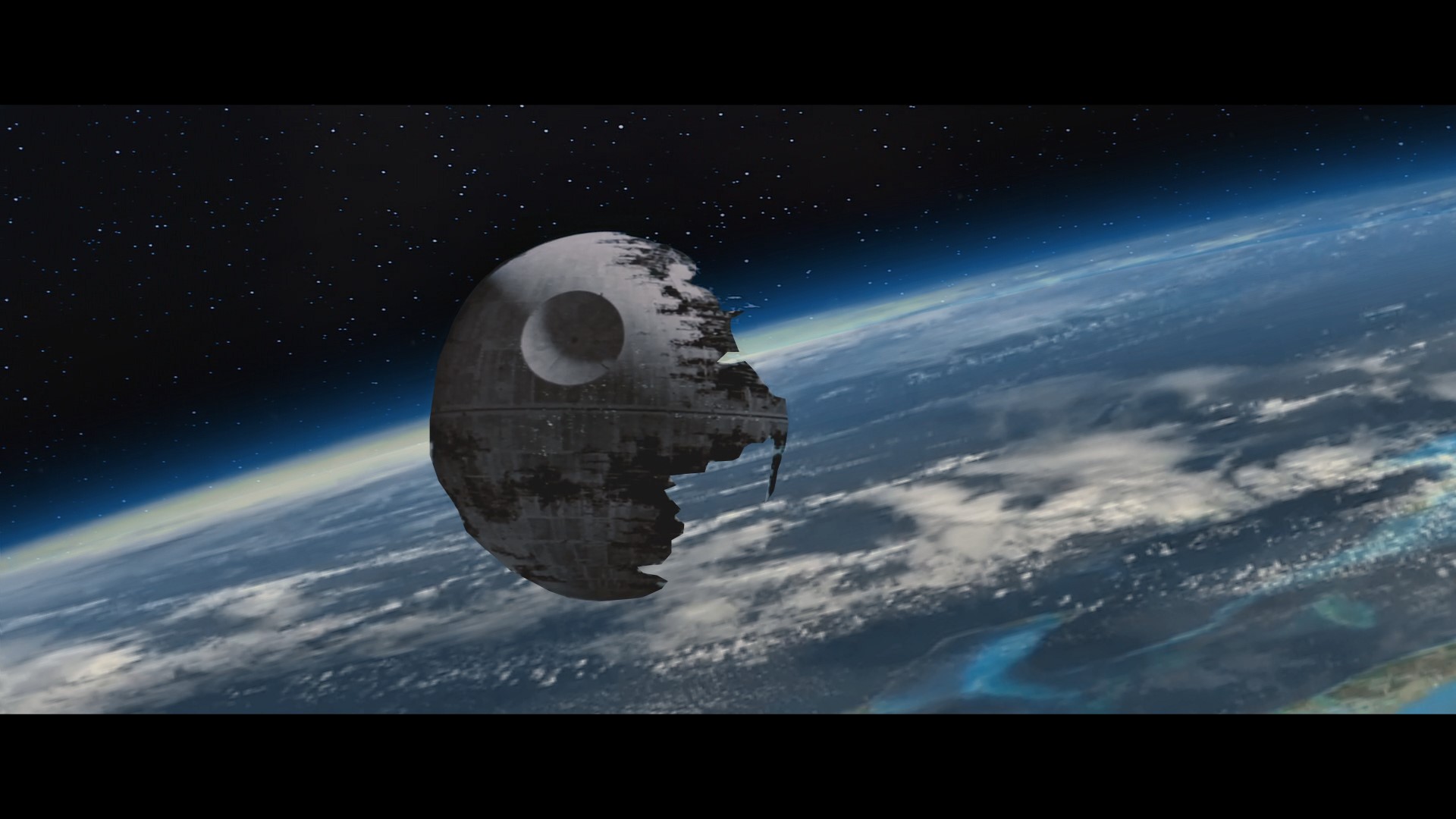 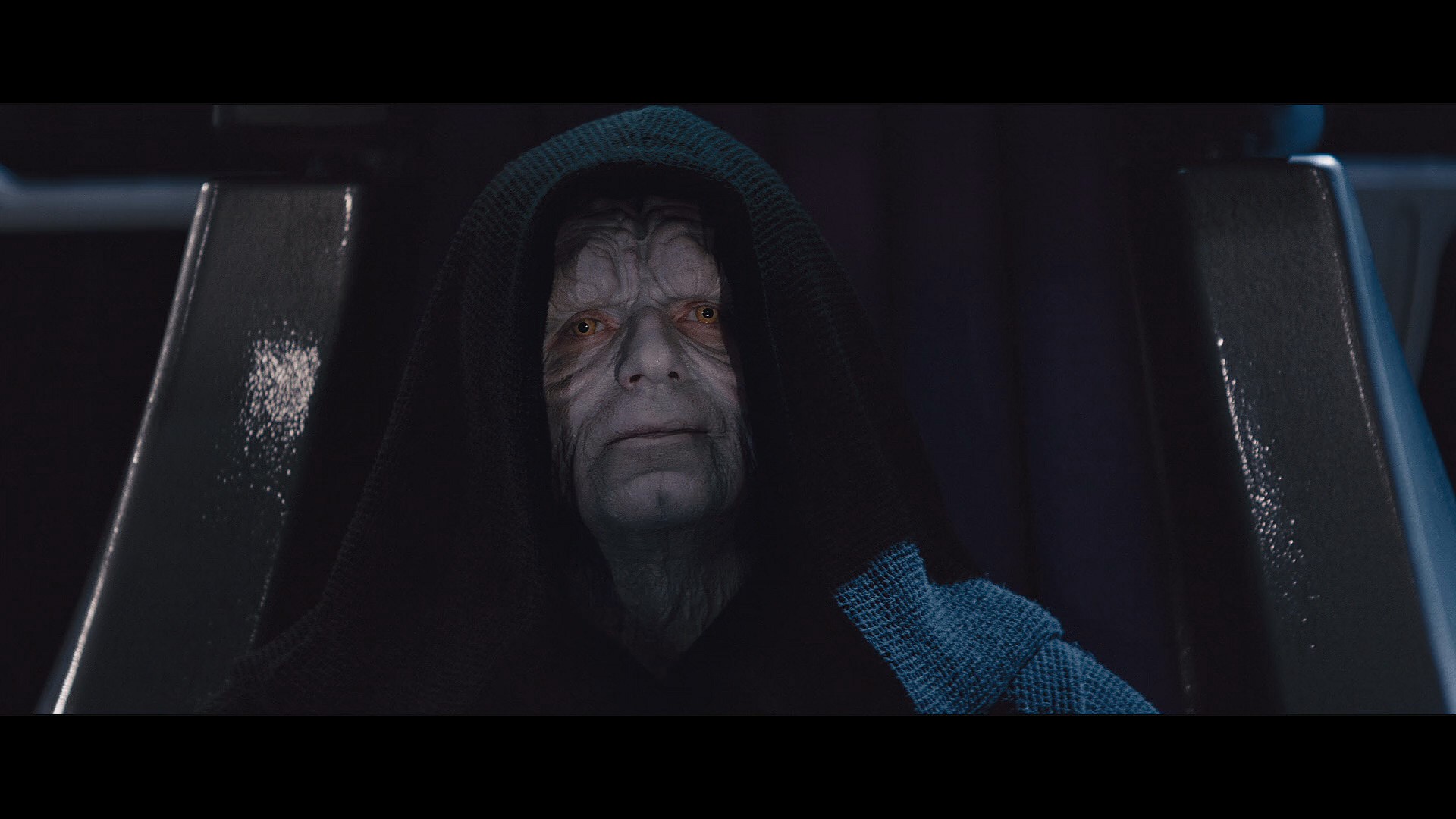 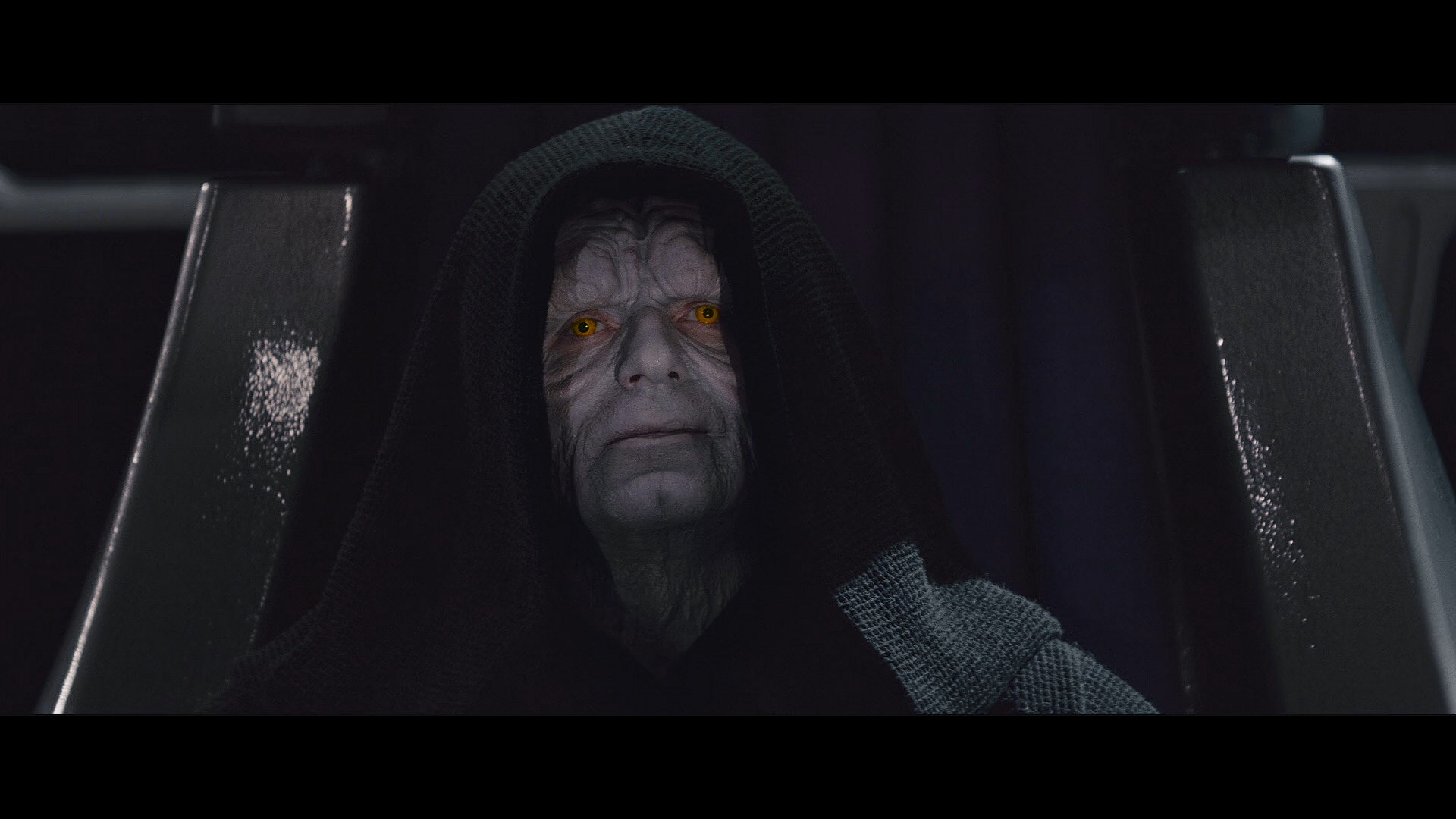 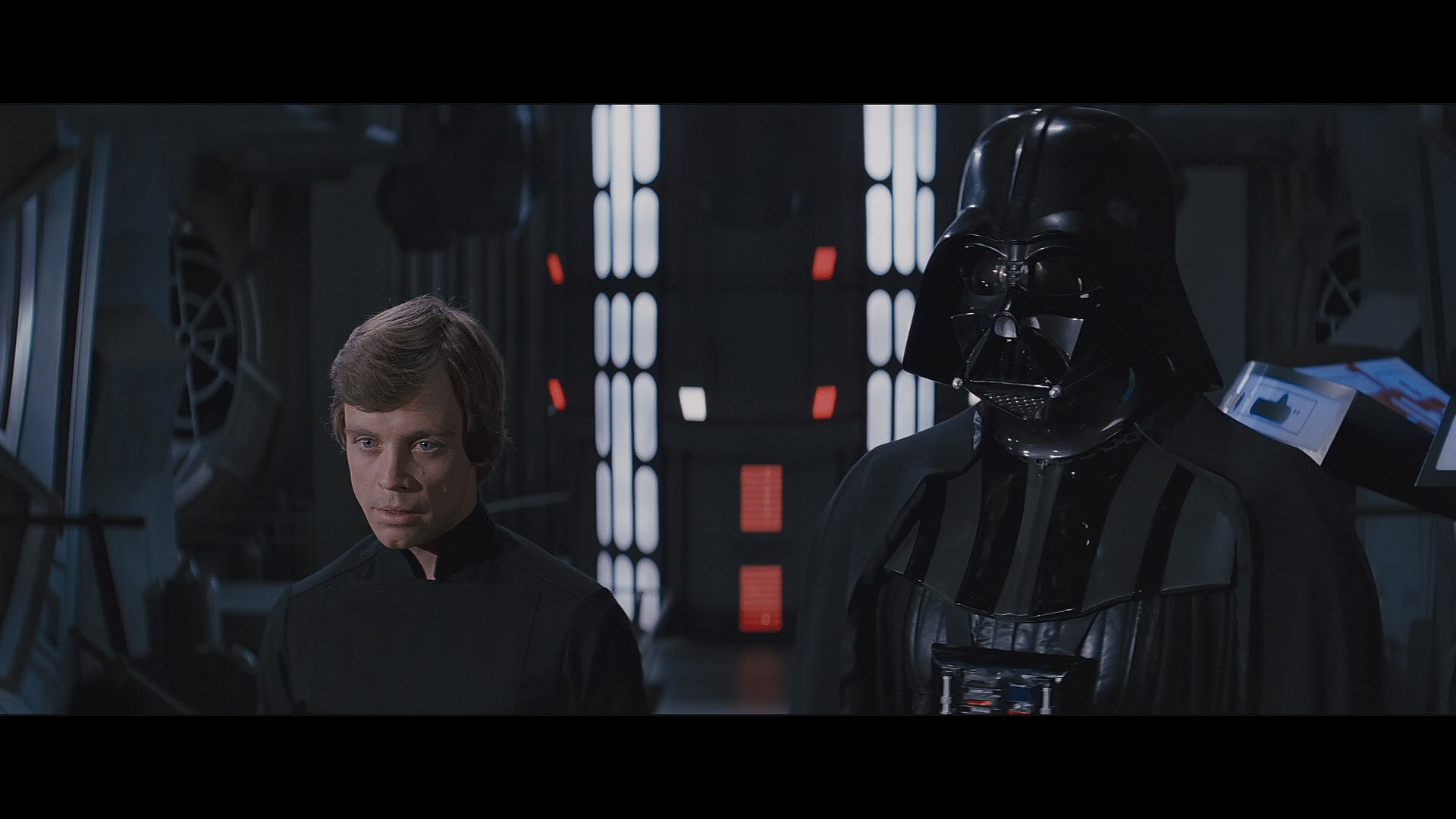 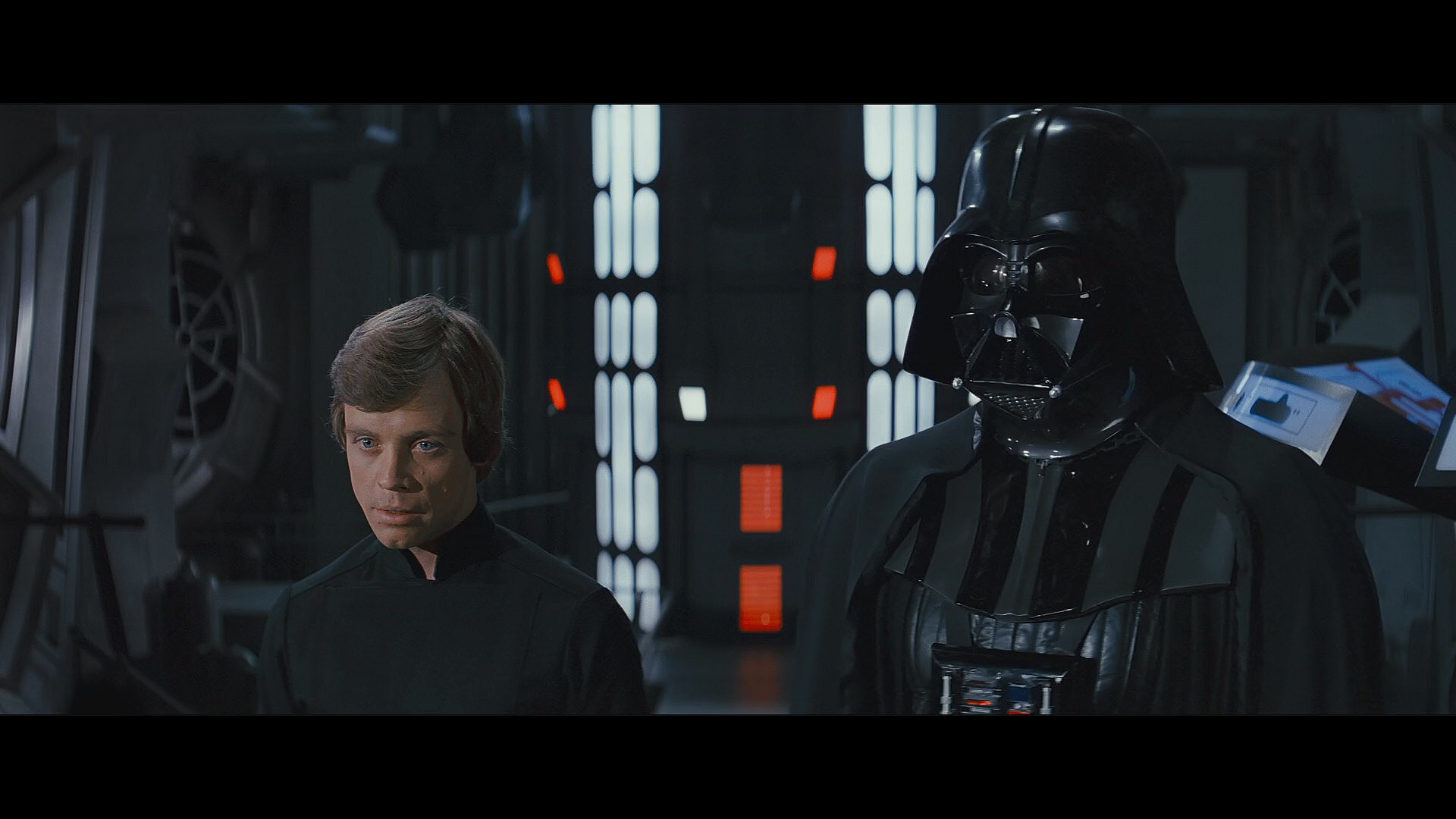 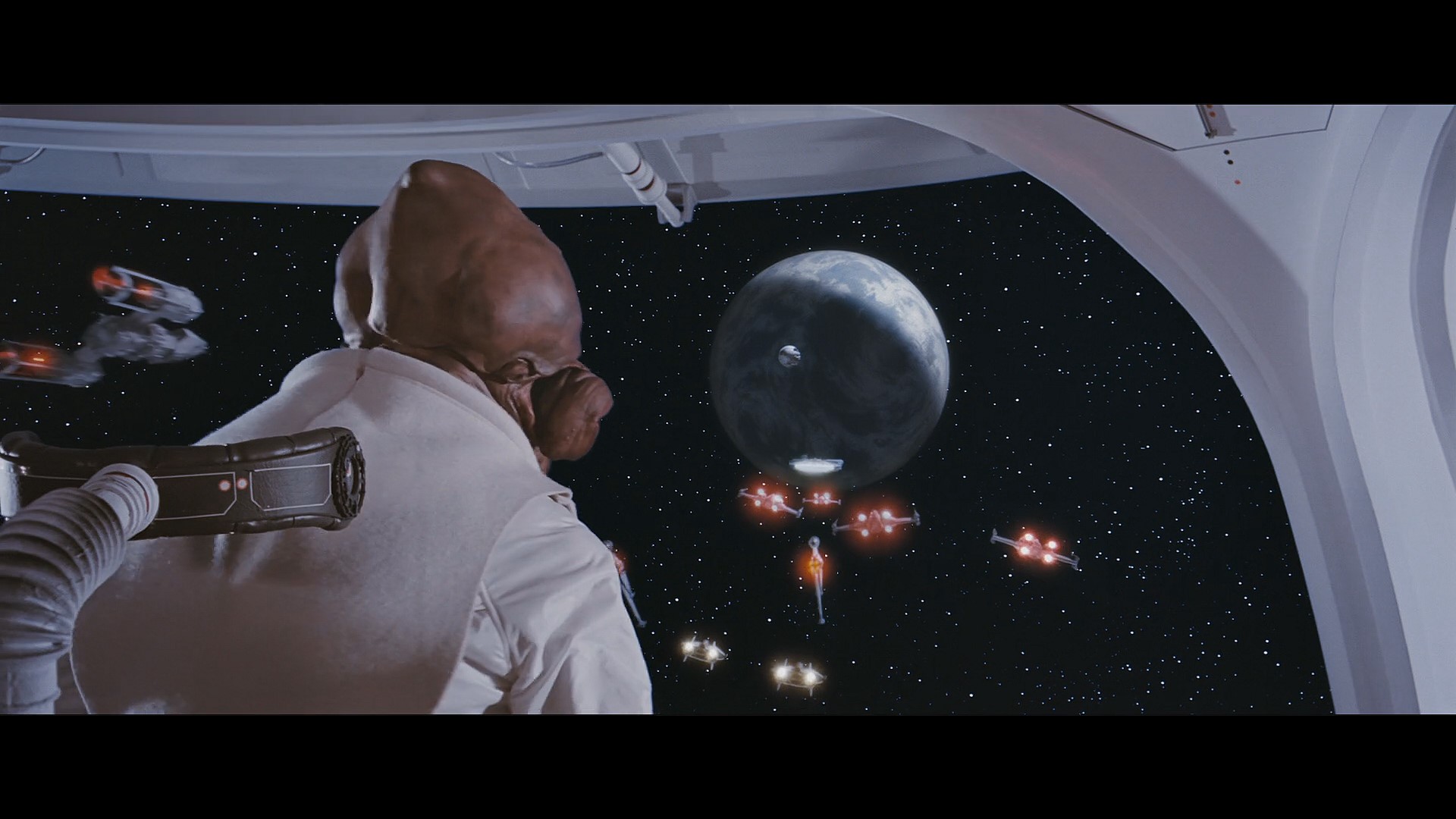 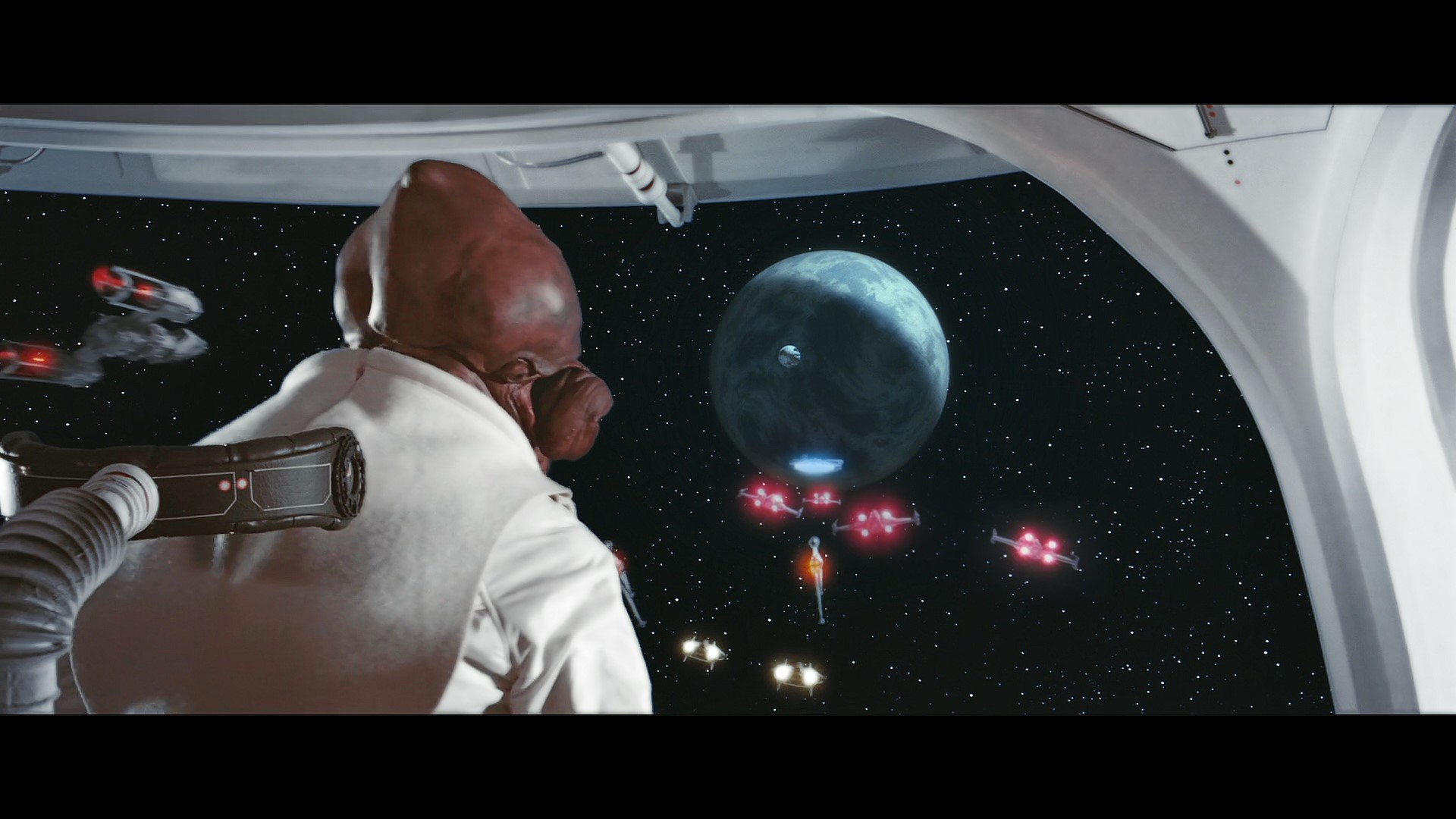 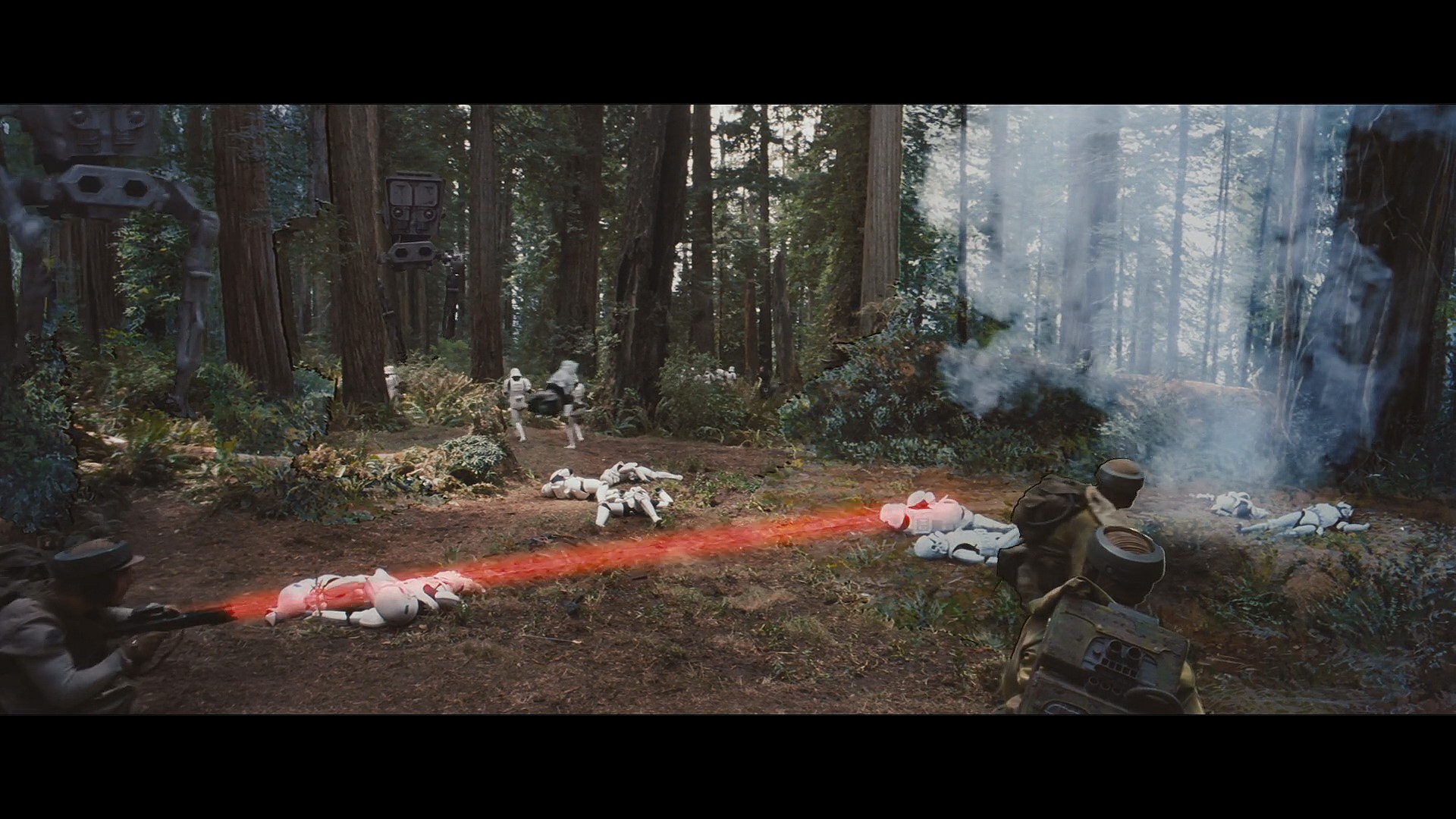 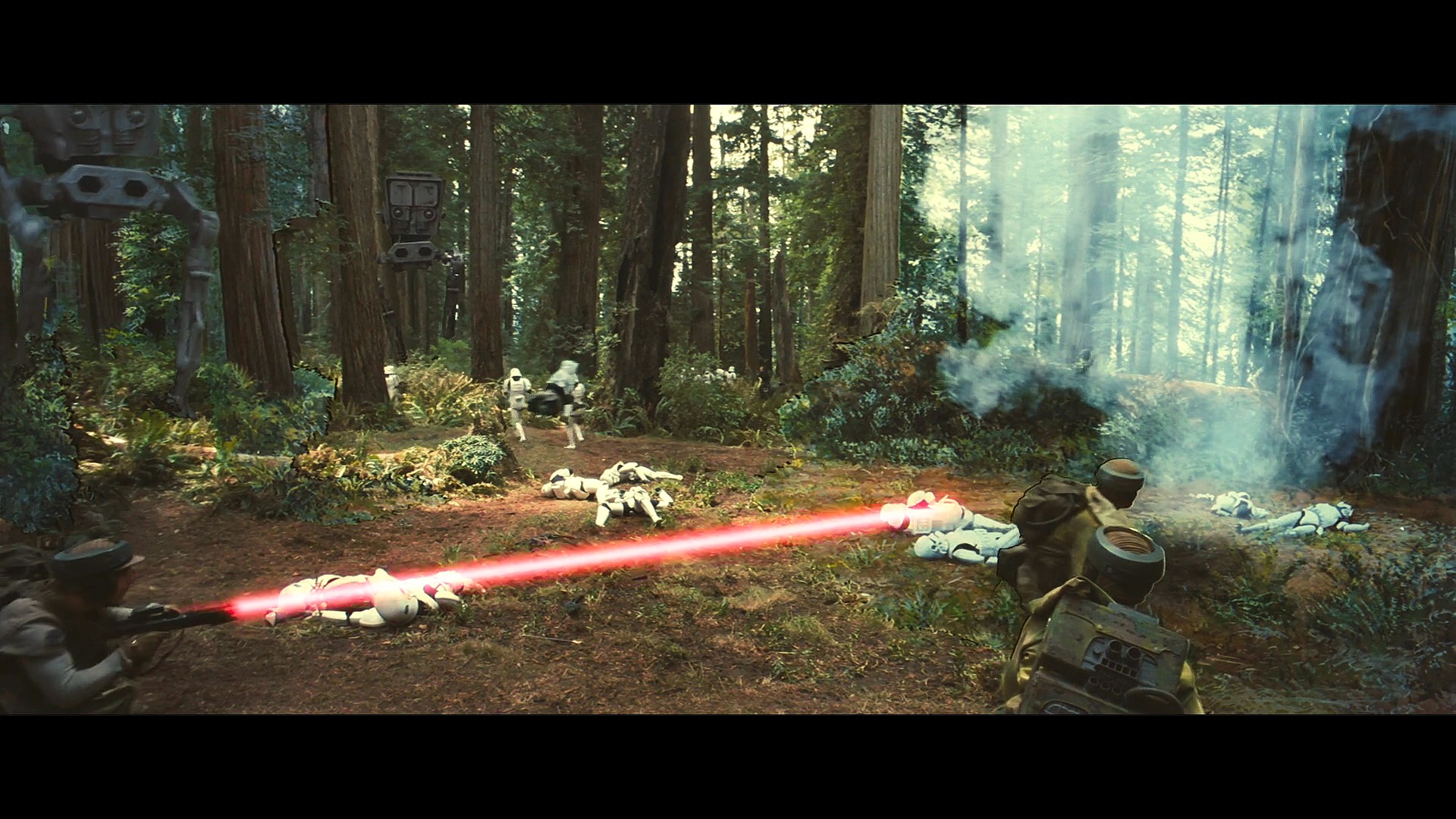 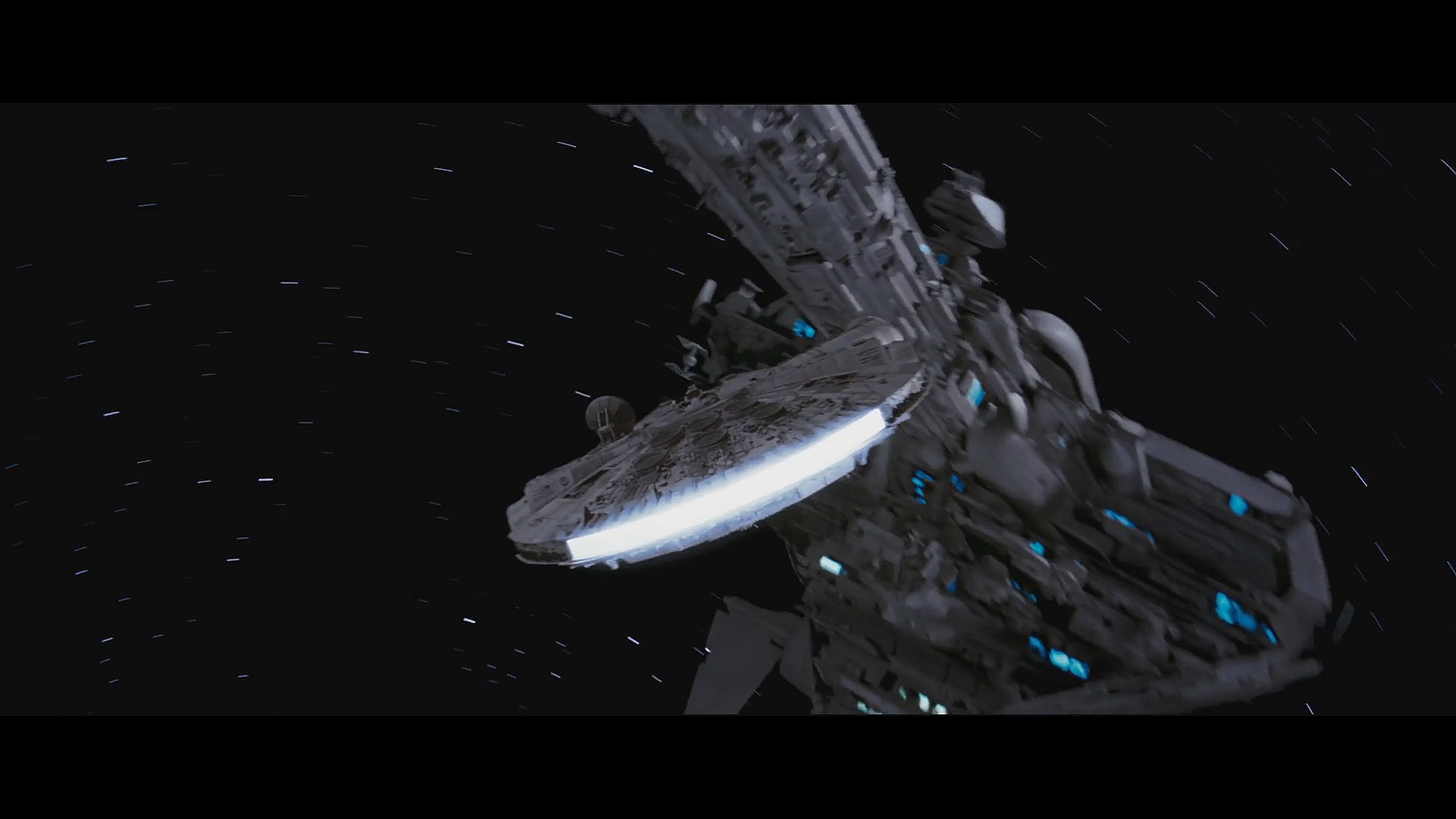 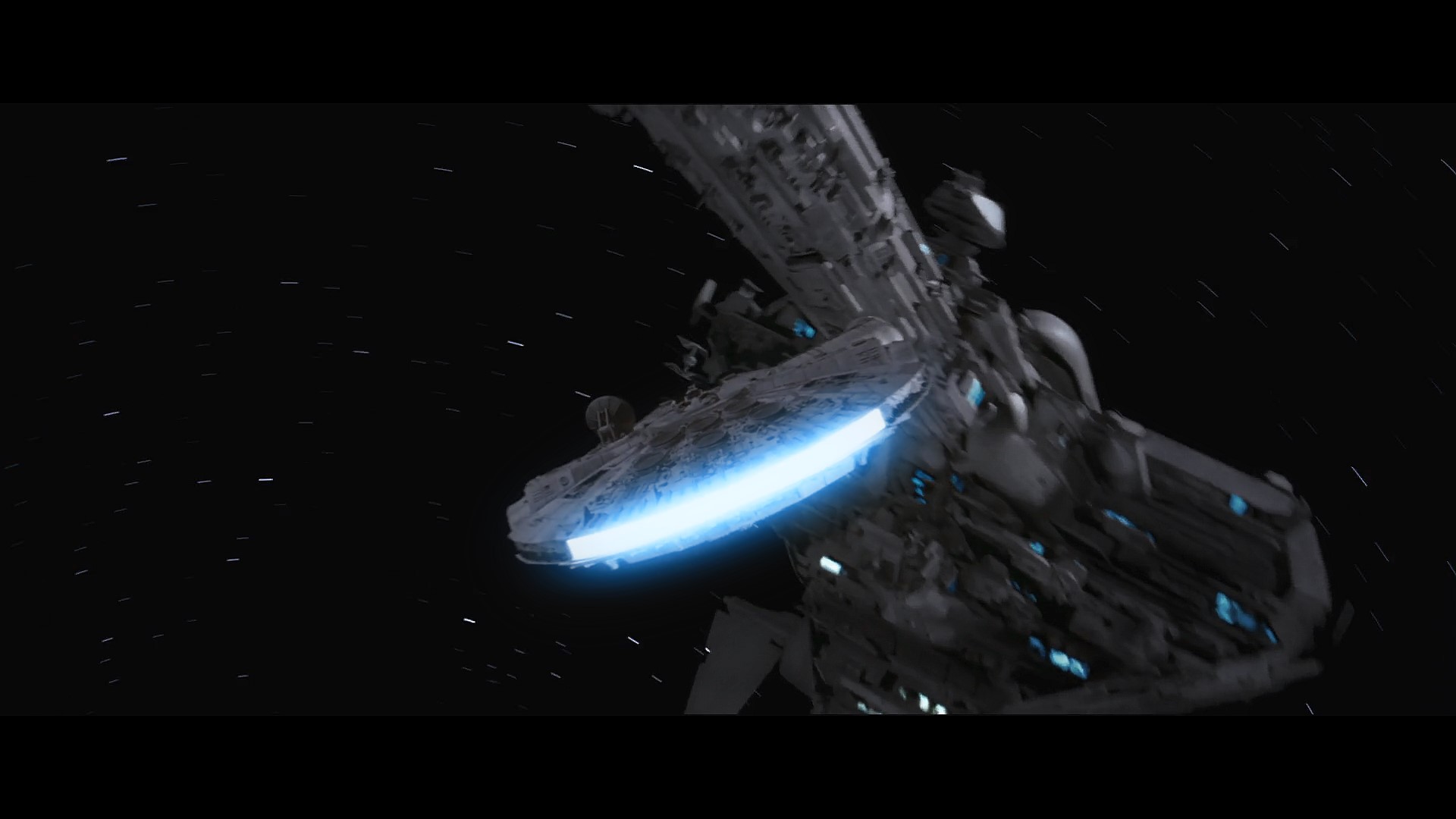 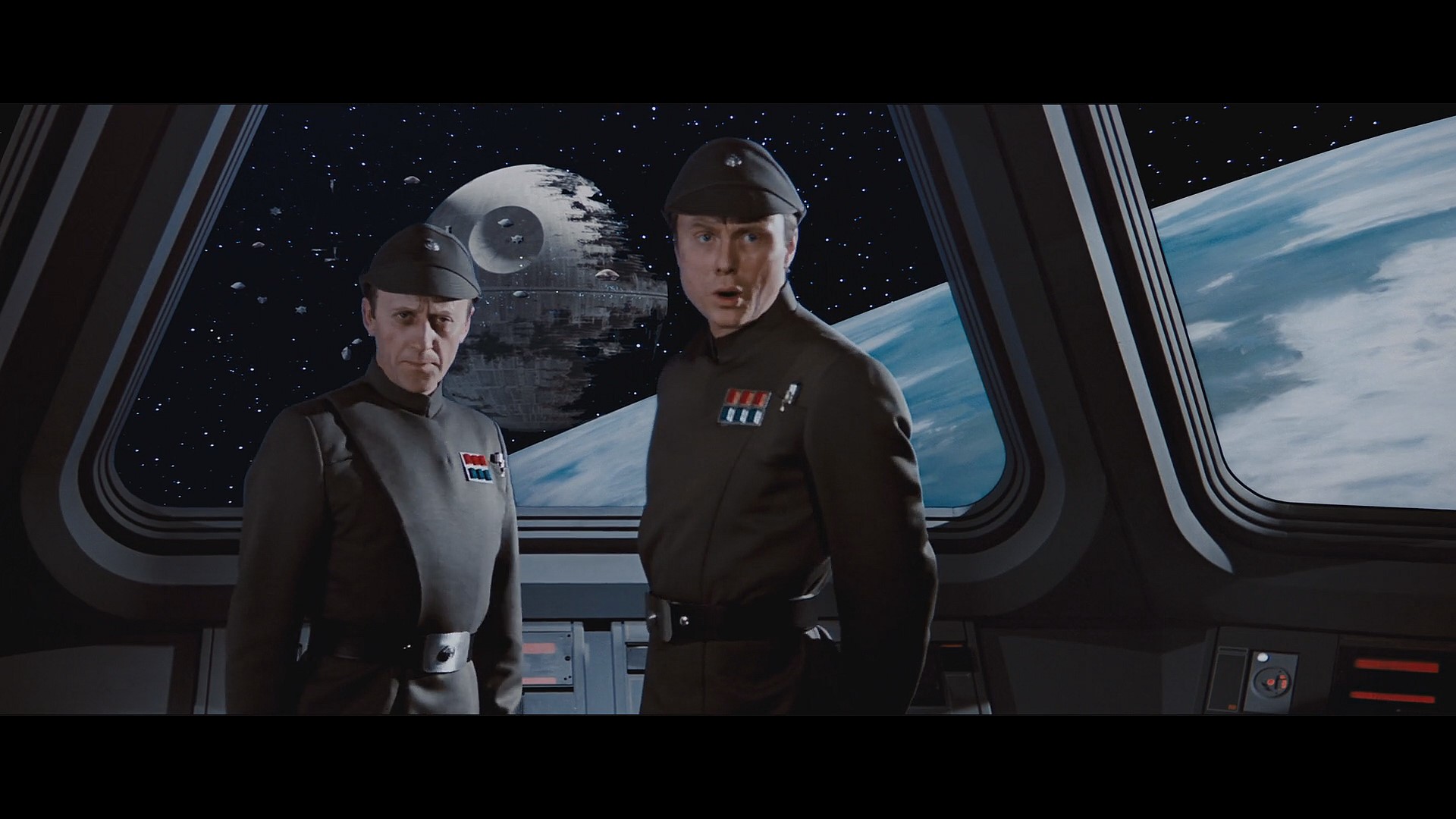 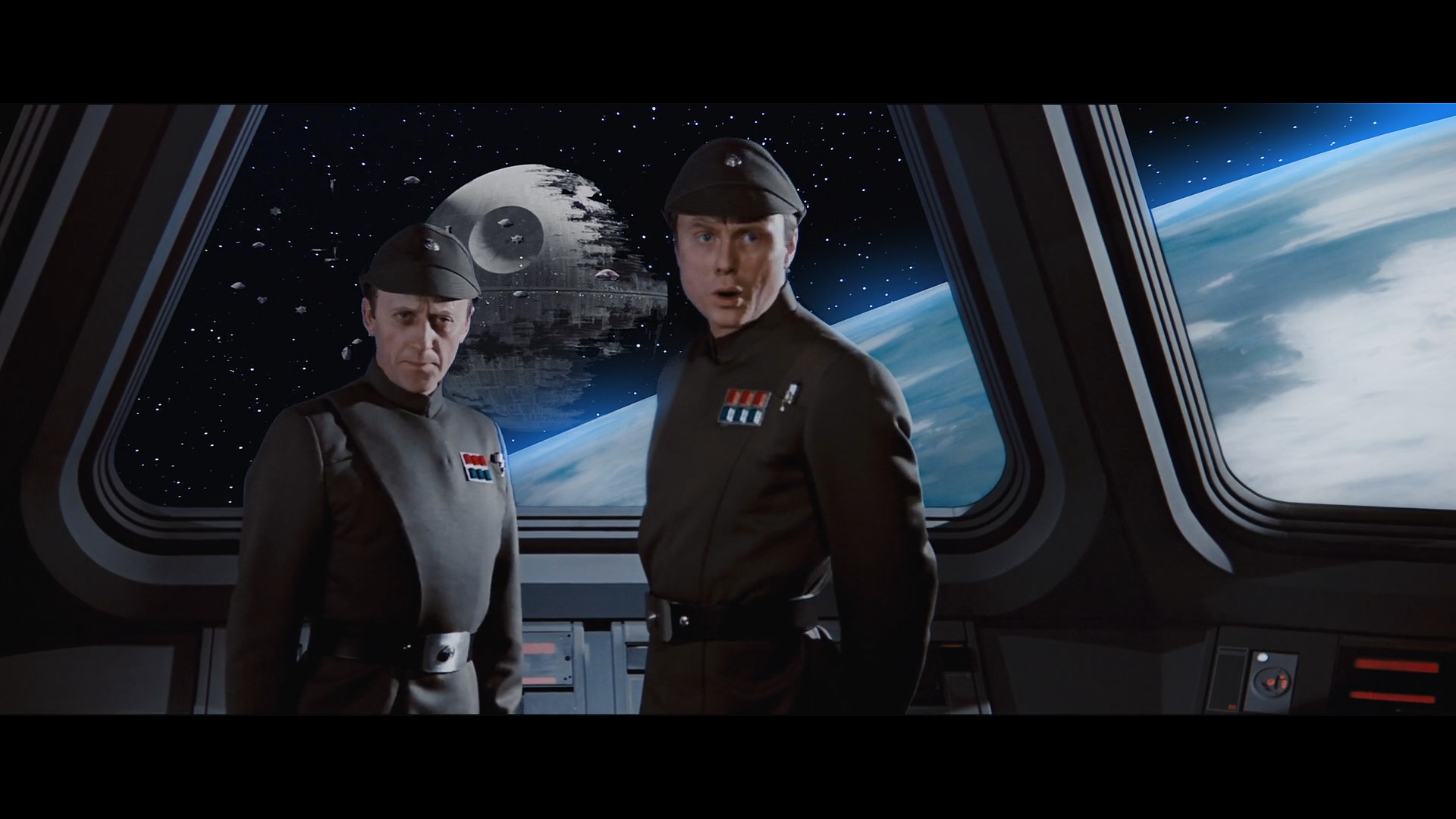 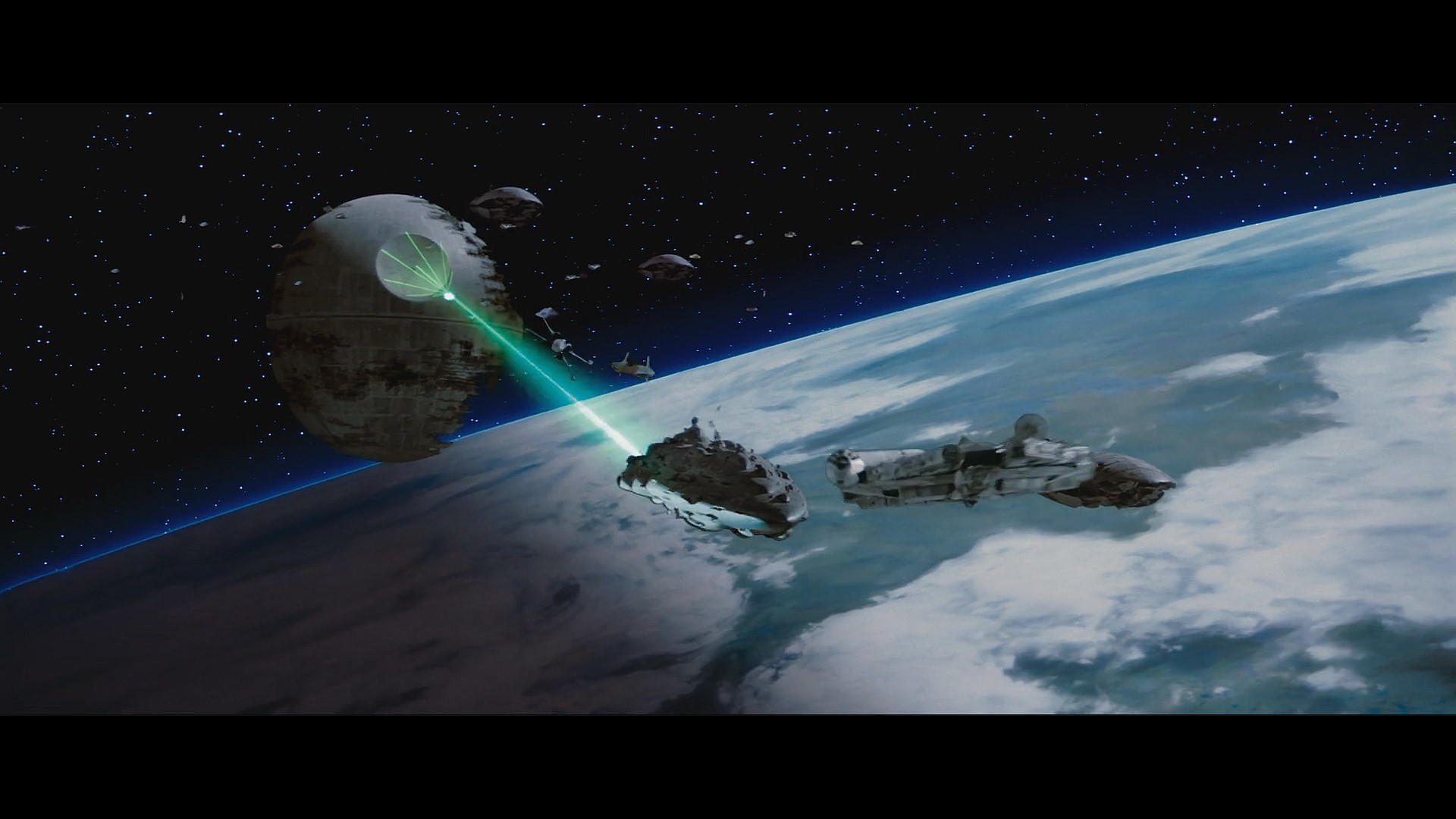 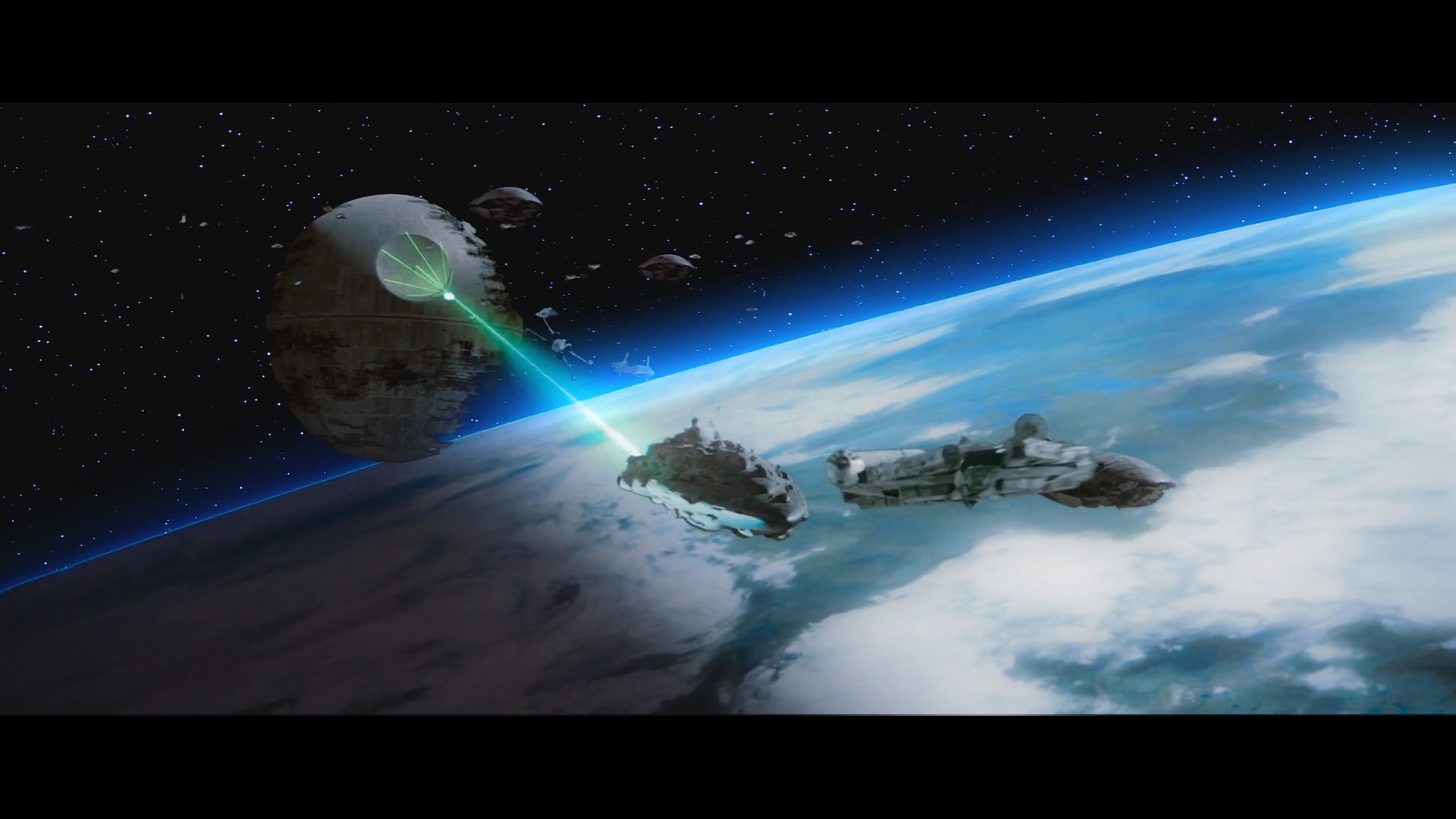 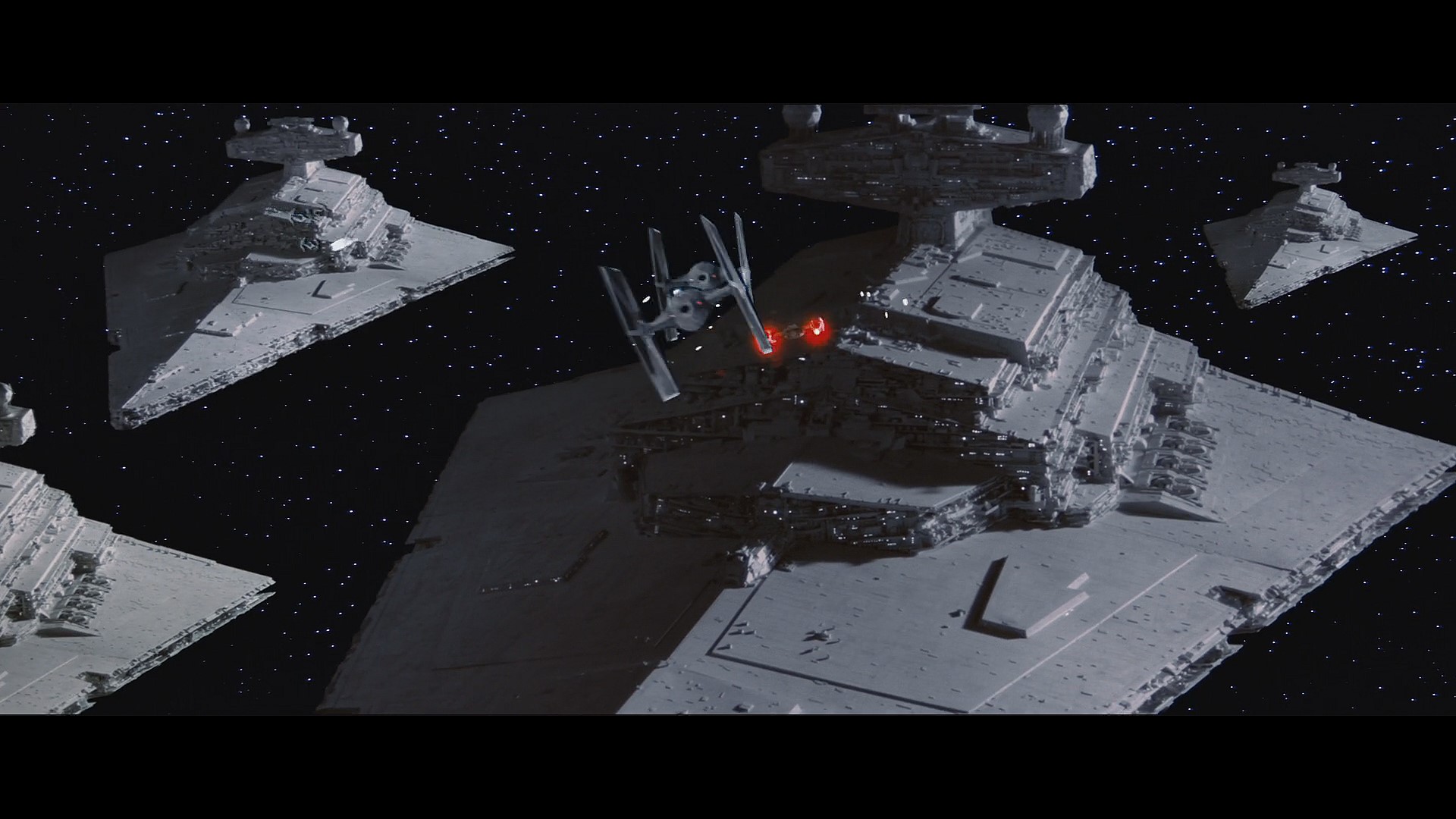 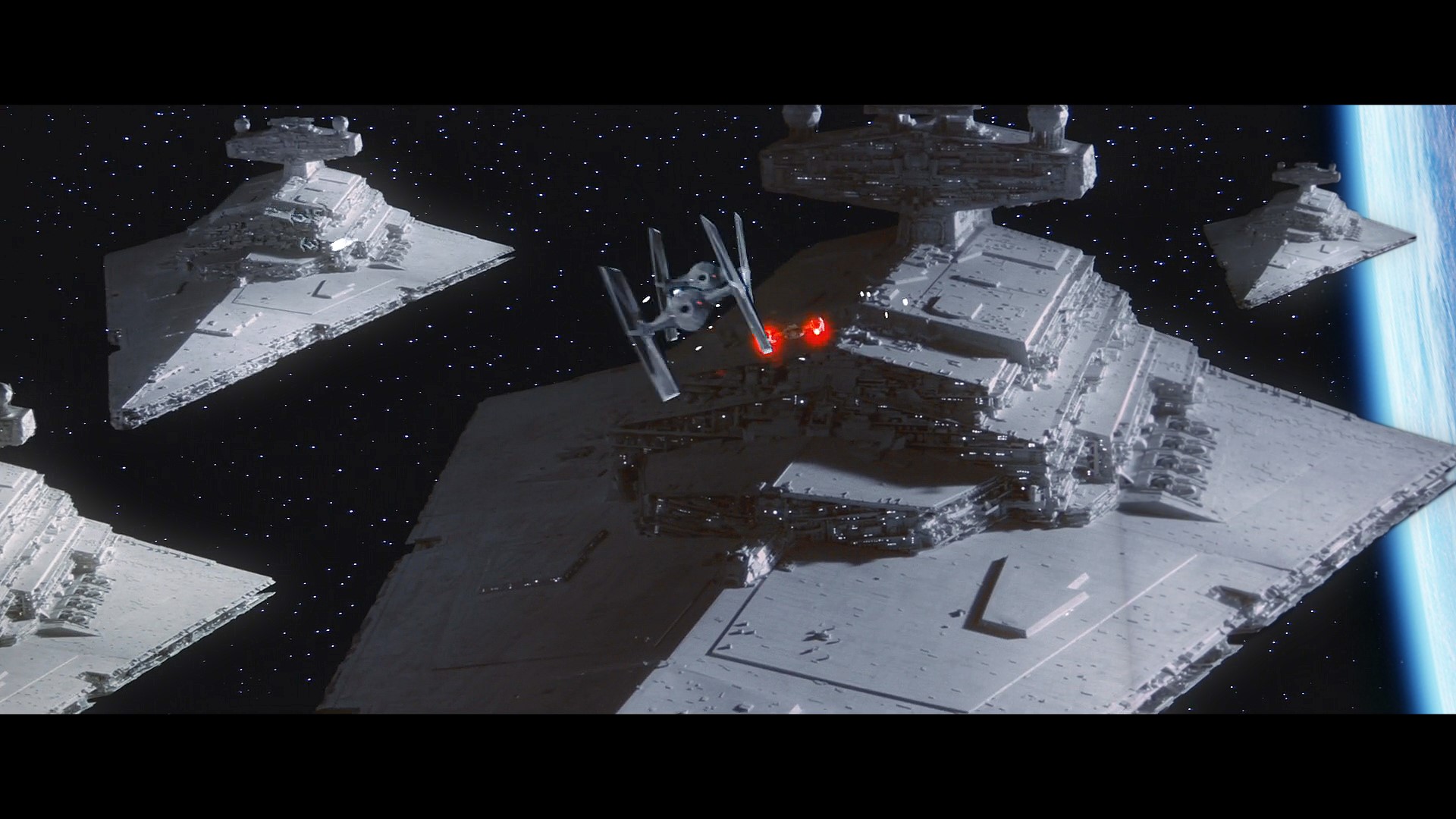 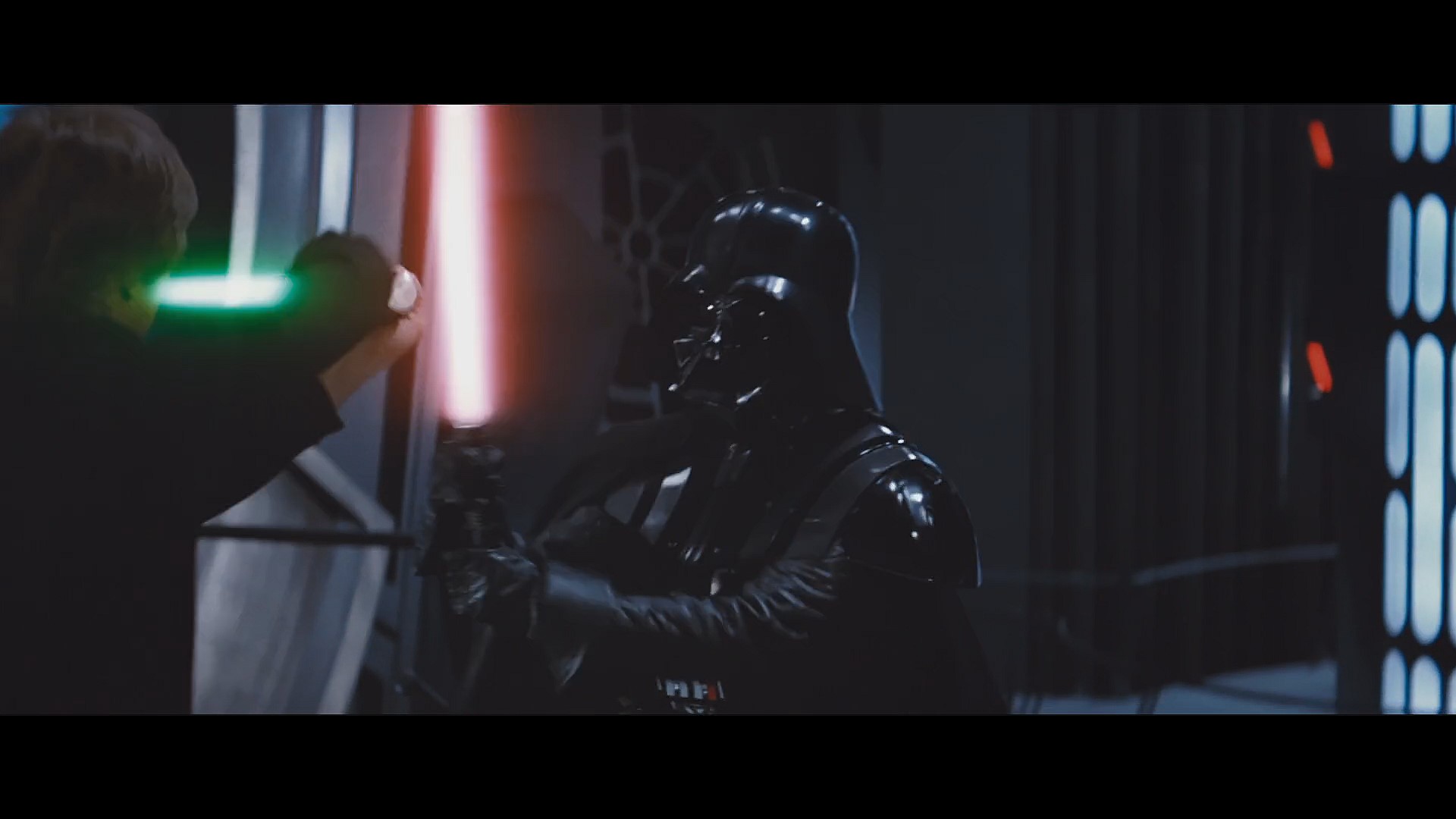 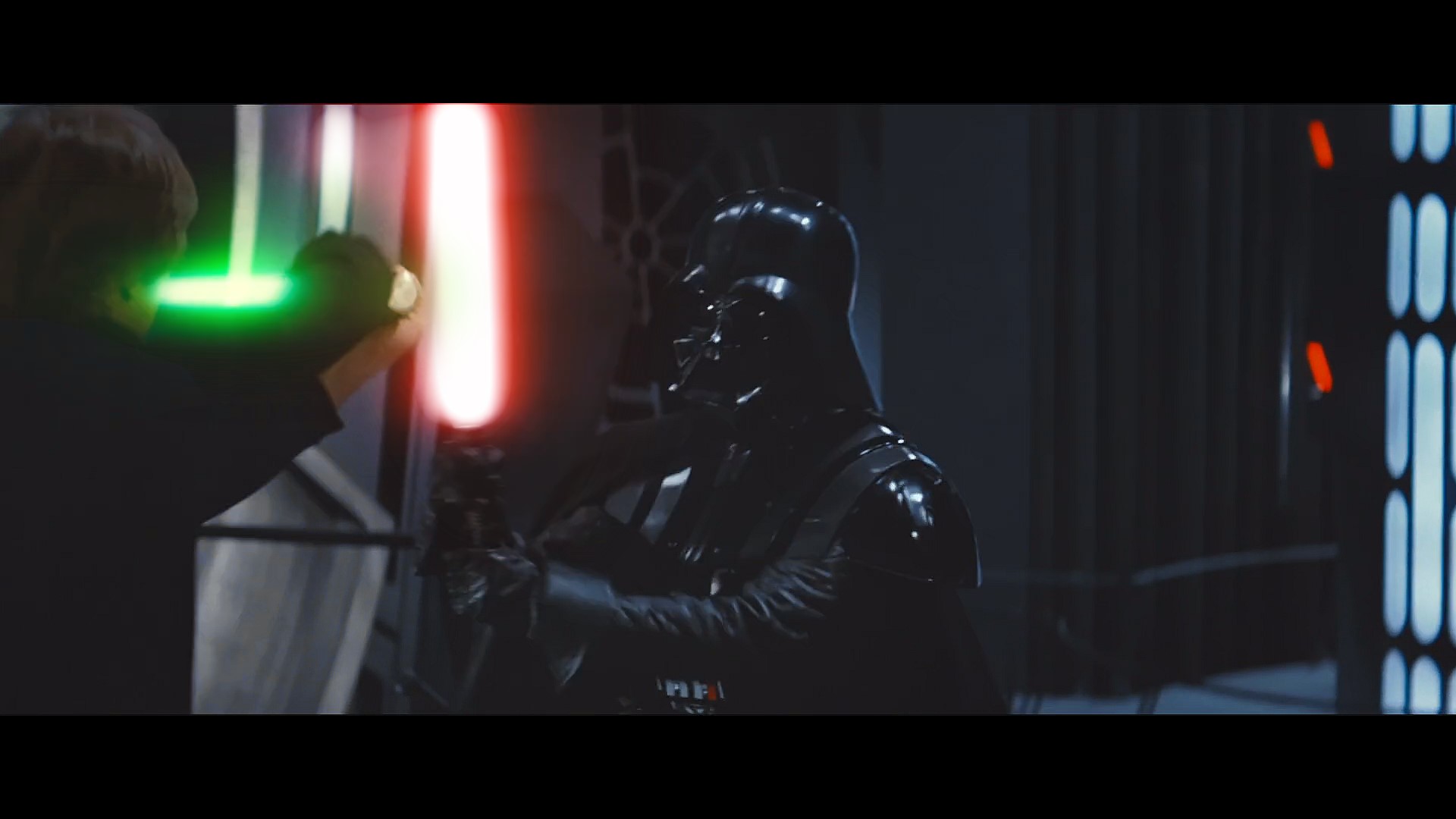 It sounds really interesting, for sure.
Do you have any clips/previews? I’m especially intrigued by things like Mas Amedda appearing and the hologram replacement.

Thank you! I’m glad you like it. It’ll come out; don’t know when, but it will, hahahaa

Awesome, congratulations!
There’s not hurry at all, but whenever you can I’d just like a link.
Thanks!

You know what? You’re right, haha.
I’m still in the learning curve. Each edit is better than the previous one, but each edit could be made better. The one I’m currently working on actually has way less glow effects and way less over-saturation.

The new pacing is just awesome. It gives way more weight to the tragic moment, and characters’ reactions are longer.

Any new screenshot or clip is extremely welcomed, haha.