I don’t think it works. The example is blank.

By the way, what features are being planned for the Blu-ray?

Wait! I got it to work now. Absolutely smashing, never doubted you for a second! I should write a review for this one like I did the last one.

Uh oh. I’m having trouble downloading it. 0 bytes a second. What am I supposed to do?

Am - am I dead and gone to heaven!? The day has come!? FANTASTIC!!! I’m going to download it first thing in the morning and watch it!!!

Yeah, I might be able to give a little help on this one.

Well I’ll be Goddamned! I might be able to contribute some money toward this project!

How’s progress? It’s been a while since we’ve had an update on this.

Fan made SilverScreen Edition Artwork posted on TheStarWarsTrilogy.com’s facebook page - I don’t know about you but I like it! 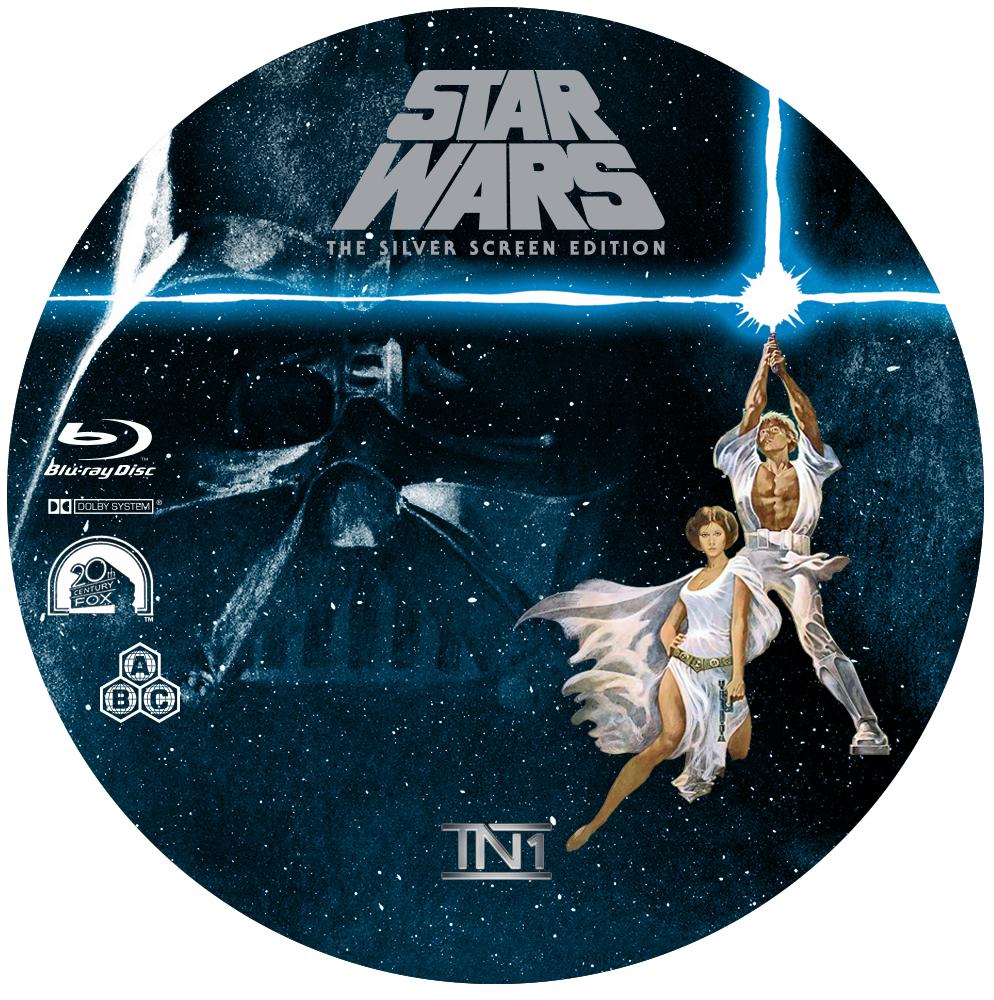 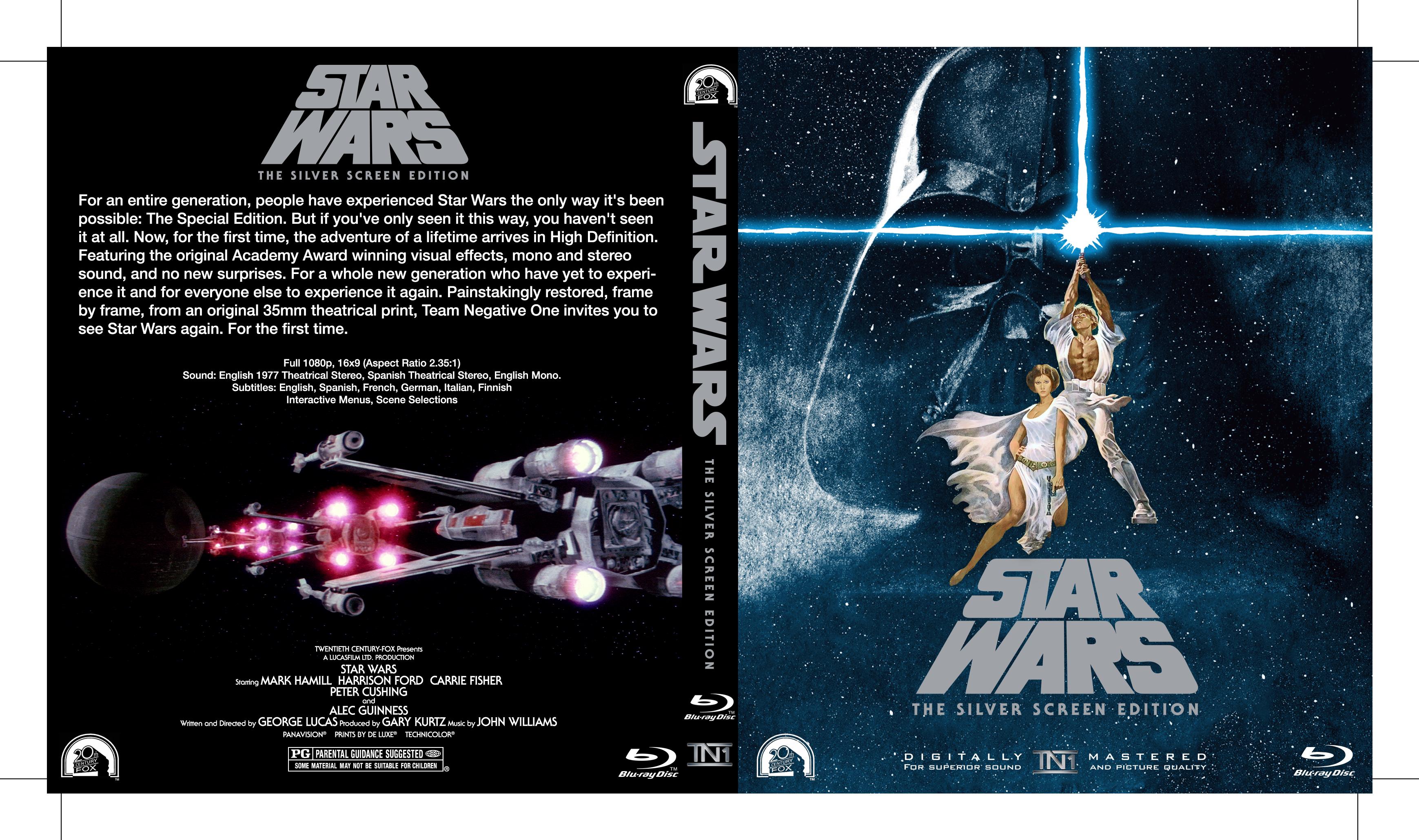 Looks great! …would it be alright for me to borrow it and make a few minor modifications?

Why can’t I, too, escape through death? …it’s all the Donald’s fault. He will PAY.

Honestly, I’d just give up on the whole project. It’s hopeless without such a key player.

Would you dial back the negative waves? They finished principal photography on Episode 8 you know.

Good! But they’ll have to cancel Episode 9.

Honestly, I’d just give up on the whole project. It’s hopeless without such a key player.

If yoy really feel that way, please get help.

According to Debbie Reynolds, Carrie’s now in a stable condition. Good! I hope she holds out!

I fear they may still.

Well I can tell you I definitely won’t be able to relax and enjoy Christmas with this going on!

I would not be surprised if they were true.

Right, that’s it… no more Christmas, ever. Chances of Carrie’s death now are far too high.

I think R1 really tells us something about the futility of war in general.

It’s like War and Remembrance in space! In all seriousness though… this film is definitely more hard-hitting than the other Star Wars films… by the end, everybody’s dead, and two planets have been nuked. By the Death Star no less! Its lowest setting is equal to that of a million A-bombs! And that’s saying something!
That said, I loved how they brought back Angus Macinnes, James Earl Jones, and especially Peter Cushing for this one.

Er… I’d kind of forgotten about it.