Why did that show run for ten seasons again?

And unrelated to George and Star Wars I’d say Frasier is superior to Seinfeld, Friends, and other sitcoms of its time.

This I can agree with mostly (I was never a regular viewer of Seinfeld, so I don’t know how the two compare).

I never understood the appeal of The Shawshank Redemption.

A great story well told. Great charters & performances. Beautiful cinematography. Wonderful score. Resonating themes.
You don’t have to like it, but lots of appeal.

I was brought up in fundamentalism — in the literal existence of Adam & Eve 6000 years ago, in Noah’s global flood, in the Exodus, in Jesus as God the Son born of a virgin and physically raised from the dead after three days — and it was never very real for me, even during my intensely religious phase at the tail-end of my teenage years. It was only when I had the rug pulled out from under me, had my world flip-turned upside down, and everything I believed in dashed upon the ground, that Christianity and religion/spirituality in general became alive for me. It took awhile to get there, but I managed in the end.

“Mythology is not a lie, mythology is poetry, it is metaphorical. It has been well said that mythology is the penultimate truth — penultimate because the ultimate cannot be put into words. It is beyond words. Beyond images, beyond that bounding rim of the Buddhist Wheel of Becoming. Mythology pitches the mind beyond that rim, to what can be known but not told.”

Two days ago was my 10th anniversary as an ot.com member.

I’m not sure film noir is a genre, either.

Terry Gilliam is a very hit-or-miss filmmaker. And I think he skews more towards the latter.

For context, what do you think are the “hits”?

Monty Python and the Holy Grail, The Adventures of Baron Munchausen, and Tideland. I originally liked 12 Monkeys and Fear and Loathing in Las Vegas, but found they were less than the sum of their parts upon revisitation.

Terry Gilliam is a very hit-or-miss filmmaker. And I think he skews more towards the latter. 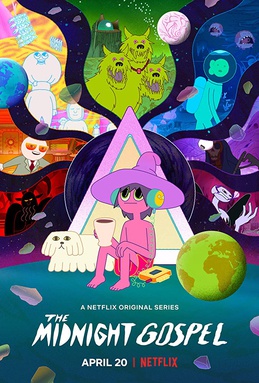 Alternate universes, deviated preversion, philosophy, psychedelia, spirituality — it’s like this show was tailor-made for me.

All the PT fanboys suffering from ST-induced PTSD desperately need a lifeline, and this is it.

Daniel Day-Lewis’ performance was over the top.

Changed my mind on this one. I now sort films & TV shows separately.

Sound and fury signifying nothing.

I really liked There Will Be Blood, but that’s due to Daniel Day-Lewis’ performance more than anything else. A lesser actor in the role and I probably wouldn’t even remember it. 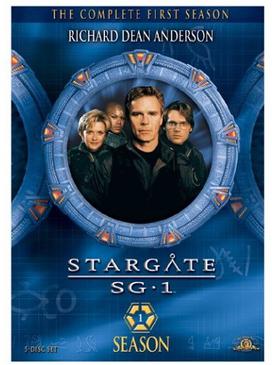 Cheap, derivative, full of filler, with only a few bright spots to alleviate the monotony. A case can be made that the series overall is better than the original movie, but this season alone absolutely isn’t.

He used a 3D printer. 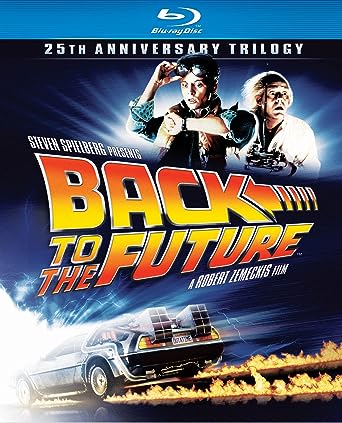 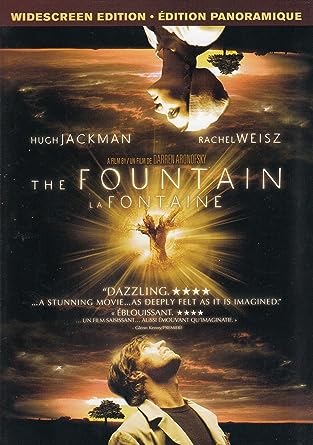 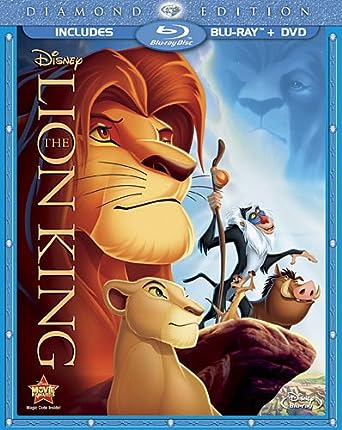 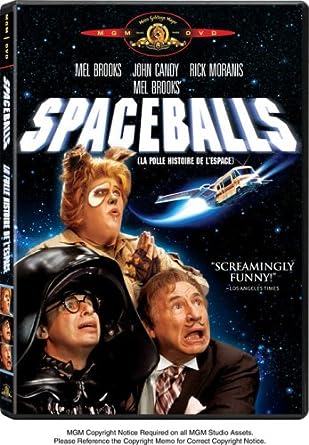 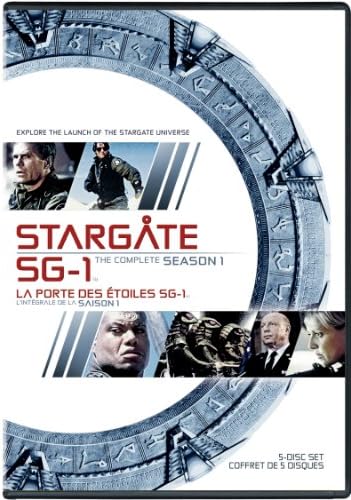 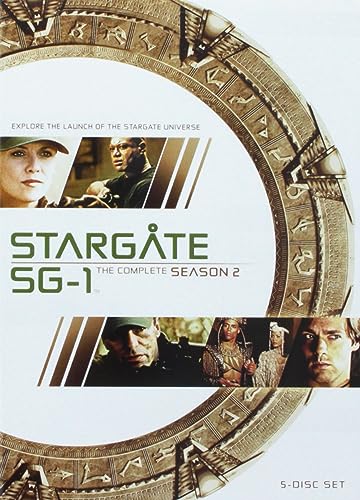 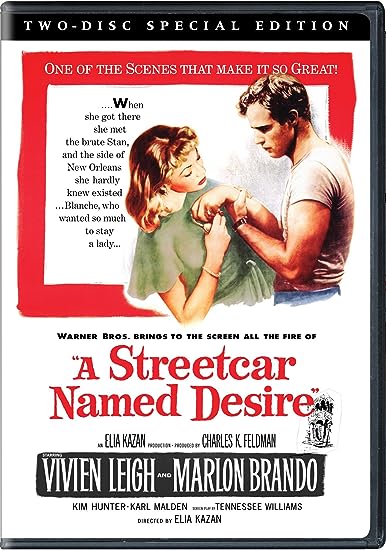 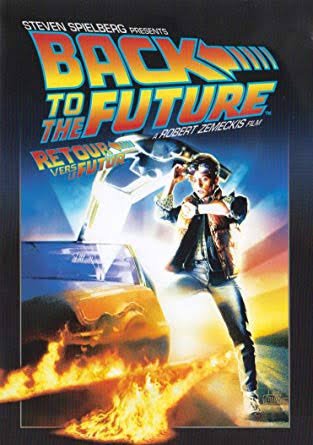 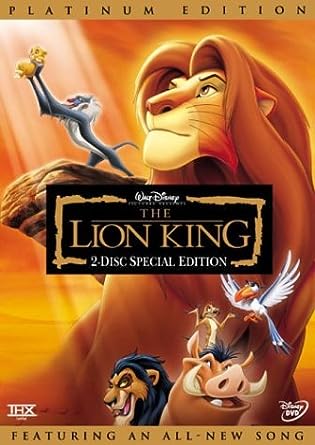 Regarding that Back to the Future trilogy set, I’ll only be keeping the first disc. I dislike BTTF2, and BTTF3 can’t really be enjoyed on its own, so there’s little point cluttering up my collection with movies I’ve never watch again.

As for the first season of Stargate SG-1, I may be weeding that one right-quick. I’m almost done rewatching the season, and boy, has it not aged well.

Stargate '94 has amazing costumes, sets, music, and lore, but weak writing and characterization. Stargate SG-1 has good characterization and writing, but it feels like a Trek knockoff, complete with generic English-speaking extraterrestrial civilizations and technobabble. I’d essentially like to craft a Stargate reboot which contains all the best elements of SG '94, SG-1, SGU, and the Bill McCay novels, and none of their worst.

I’d probably limit the humans seeded across the galaxy to north African stock rather than go gung-ho with Greeks, Chinese, Native Americans. etc. Also, no frickin’ Ancients/Ori/Ascension. That stuff wrecked Stargate for me.

Felt it was time to expand on this.

Written at the height of my postmodern phase, it’s a pretty thorough deconstruction of the original film (American imperialism doesn’t save the day; it gets an entire world killed). It was meant to be the first part of a trilogy, but shortly after starting on the sequel, development stalled; a casualty of the burnout I suffered while working on my PT rewrite at the time.

I never completely abandoned the project. I’ve continued to brainstorm, to write notes, to lay the bricks/work out the kinks of my personal Stargate universe. Now I’ve got a pretty solid vision in mind. 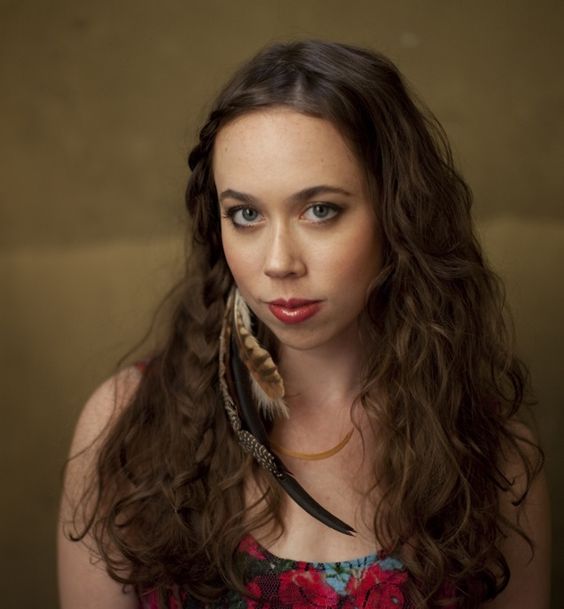 It’s certainly bland as fuck, but there’s far worse out there.