“British actor Helen McCrory, who starred in the television show Peaky Blinders and the Harry Potter movies, has died aged 52”

That looks great to me!

However I am starting to wonder if it might be better to have the TIE in all black instead… Maybe that would imply that it’s a generic model he borrowed from some pilot to use temporarily?

I like having a wide variety of genres within future Star Wars projects instead of everything feeling like classic Star Wars.

I’m bumping this opinion since it’s sorta topical and has been bouncing around in my mind for a while now.
I feel like this isn’t talked about enough, but the more Star Wars films and TV shows Lucasfilm makes, the more often they’re going to be finding themselves treading the same ground. (Sometimes literally! 😉) I’ve heard some people complain about some of the recently announced, upcoming instalments being too ‘genre-specific’ like for example, Andor being described as a spy-thriller whilst The Acolyte sounding like a creepy, mystery series.

In my opinion, this is exactly what the franchise needs to remain a pop-culture staple. I know people hate the idea of Star Wars turning into the MCU, but if Lucasfilm really wants to keep making new things, it can’t just continue being, as emanswfan describes it, ‘classic Star Wars’

Star Wars has long evolved from being just a series of films, it’s now the name of a multi-media franchise, so why does everything have to be those same few films retold again and again? Honestly, go nuts Lucasfilm, I wanna see whatever random-ass story you can imagine just told in the Star Wars setting with the Star Wars name. Sounds crazy, but this is the unpopular opinion thread.

Woah, I actually felt physical discomfort seeing Motti’s face go red as he was choked! In other words, what you were going for with that effect worked. 😄

Also, I never, after having seen this film a million times, ever noticed that the time of day changes from when Luke is at the dining room table to outside looking at the suns! 😮

I really liked the idea on paper of seeing an imperfect, overly dogmatic Jedi Order which fails because of their disattachment from the Force, decaying along with the Republic. But I wish this deconstruction had been played with more in the prequels to really drive the point home.

The issue with this though is that aside from the dialogue in the OT, we’re never given any look into how a functioning Jedi order should behave. Never in the films do we see any kind of order of Jedi collectively training padawans to become knights in the way we’ve been described they should. Aside from that, if the Jedi Order is a failure and all the Jedi are dicks from the very beginning of the saga, then how could their complete destruction at the hands of the Empire and Vader have any sort of impact or significance? My point is that the order in the prequels shouldn’t have been so doomed to fail. I love TLJ, but Luke’s callback to these events in the prequels is kind of gloomy to me, like another huge reminder of the enormous ‘what if’ aspect that the prequels are looked back at with.

But starting Jedi training young has important narrative function. They do that so the younglings don’t have a chance to form attachments to their parents (or anybody else) and be taught from the start to not be attached. The reason why they said Anakin was too old to be trained was because he was attached to his mother.

When it’s summarised like this you really get the sense of what total jerks the Jedi were turned into in the prequels. It’s funny how the characters portrayed as a child abducting, brainwashing, dispassionate, celibate cult are the heroes! I know this isn’t the thread for it, but it cannot be overstated how much all that stuff has to be cut from the prequels.

Just add the Senate camera droid hovering around during Kylo and Luke’s confrontation.

I actually had an idea about adding one of those floating near Hux during his maniacal speech in TFA, to give the idea that it’s being broadcast.

Whoever wrote that line 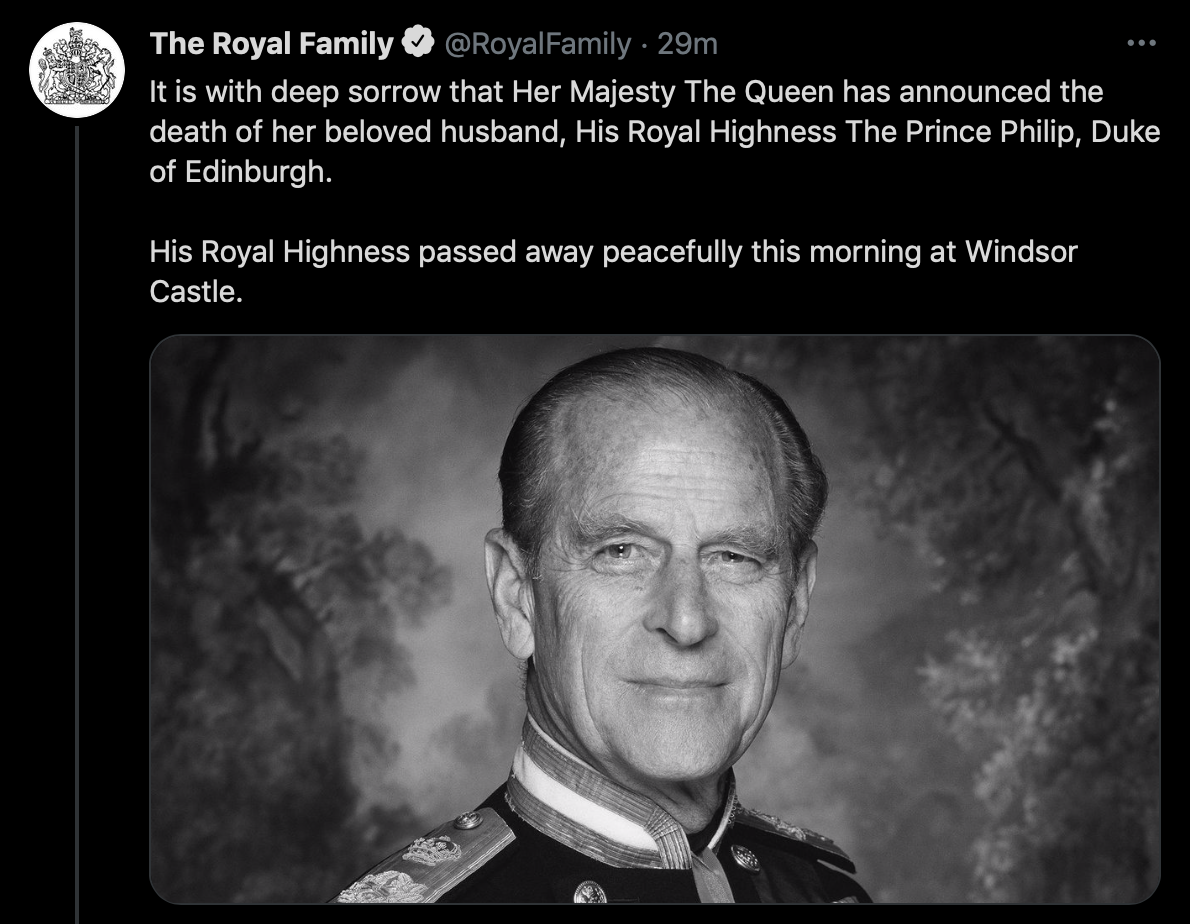 I’m flattered that anyone would think I recorded those lines. I don’t have the vocal abilities to successfully pull off an impression that flawless. 😉

Since I’ve been asked in the past where the lines I provided came from, I’ll clarify now:

“And I will be your protocol droid!” - An episode of the Lego Yoda Chronicles (Can’t remember which one)
“Why is there never an R2 unit when you need one?” - The Clone Wars episode titled ‘Bombad Jedi’

You mean the Daleks? They aren’t robots.

Hey, hey, hey… Spoiler alert! I thought they were robots!

Seeing as to how that shot of Leia breaks my immersion every time I see it relocated in a fan-edit, my vote would be that it’s worth the effort. However, after watching the clip again, I would suggest that the only person who actually needs to be removed is the one guy that strolls past, everyone else should be fine to leave as is.

Finn:
“The Endor system? Where the last war seemingly ended but actually didn’t?”

Why do Star Wars logos always do that? I guess as an homage to the original ESB logo? 🤔
Not sure why Tartakovsky’s Clone Wars is being called ‘vintage’ though…

Do you two mean you like V1 of this project or the theatrical presentation of the dagger?

Super unpopular take but- I never had much of an issue with the Goonies compass moment, despite all the awkward questions it raises.

Regardless, I look forward to seeing whatever new twist V2 can produce.

Among the multitude of issues I have with this movie, the dagger is surprisingly not among them, so I’m just going to make some popcorn and sit this one out.

You know my Aussie friend told me the magpies go for the eyes.

That’s looking pretty good! My vote is definitely on subtle.
I hope this is something that can be pursued.

Edit:
Here’s a thought, what if rather than the yellow Sith eyes, dark side Rey had those blind zombie eyes like Palpatine? Similarly to the way we see her in that two frame vision she has.

Now that Disney has officially released the full deleted scenes for TROS, do we have plans to integrate the Eye of Webbish Bog into the Mustafar sequence?

Awwwwww goddamnit! Why the fuck did I fall for that? 😠

Just made the horrifying discovery that user Octorox has the same Obi-wan avatar picture as me. They were here first. Can the identical Obi-wans co-exist in harmony, or do one of us have to - shudders - change our avatar?

Lol. I’ve been confusing you two for a while now. 😄

Victoria is where I’m at. NSW is gross.

But to answer your question about the C-3PO scene:

Ady, have you ever considered utilizing some of Team Negative 1’s work for SWRevisited, like their Project 4K77?