A common misconception that everyone thinks is that after the Empire came to be the Rebels didn’t have access to the technology shown in the PT and were forced to use old ships when it’s not like that at all.

The setting of the OT is meant to be depicted as a used up future as shown in John Carpenters Dark Star (1974).

It’s the PT that got it wrong. The ST justifies this with it’s ship designs being influenced by the OT as it makes no sense chronologically how you go from this 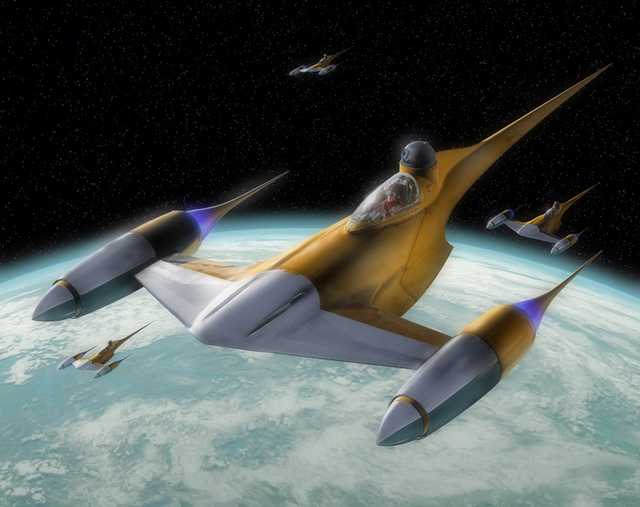 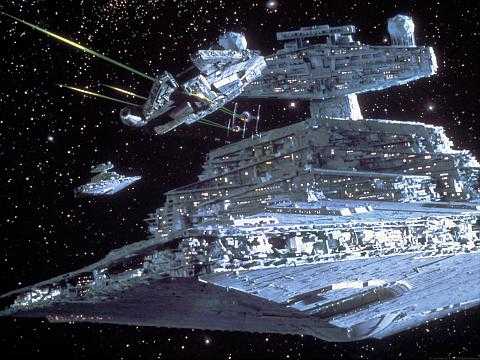 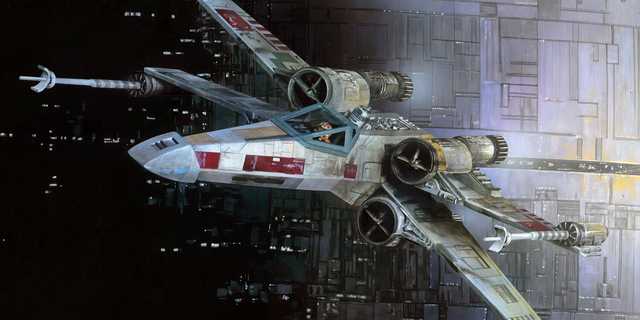 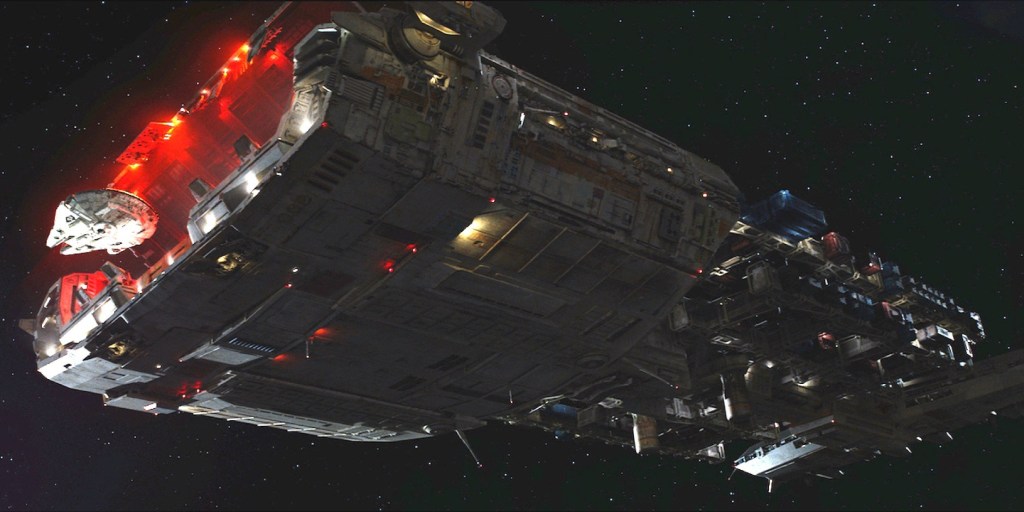 The heart of what made the OT what it is were Ralph McQuarrie’s art designs.

I feel like those images are being taken out of context. The PT ships you used as examples were both used by the royal government of Naboo. Those are the only ships in the prequels that look shiny and new, the others have the same “used” aesthetic as the OT. It makes sense that the queen would be able to afford ships like that, so I really don’t consider it a plot hole.

Yeah, although I used to have a similar gripe, doesn’t make sense comparing a royal transport ship with a giant warship, a dirty light fighter and a smuggling ship.

They realised this by EpII and started making the vehicles more textured. Although the Trade Federation and the Chancellor’s ship at the start of TPM are more in line with what you’d expect. The problem is that everything is so busy looking in art direction terms. The Jedi Starfighter and other clone wars vehicles are really overdesigned, instead of being simpler reduced versions of what would follow. A lot of them look like what would have been post ROTJ. You can see some of them are intentionally made to look like 1950s cars in an attempt to reach for that “retro” aesthetic but I don’t think the results work.

He didn’t pull it off well, but I think George, being a car guy, was going for this: 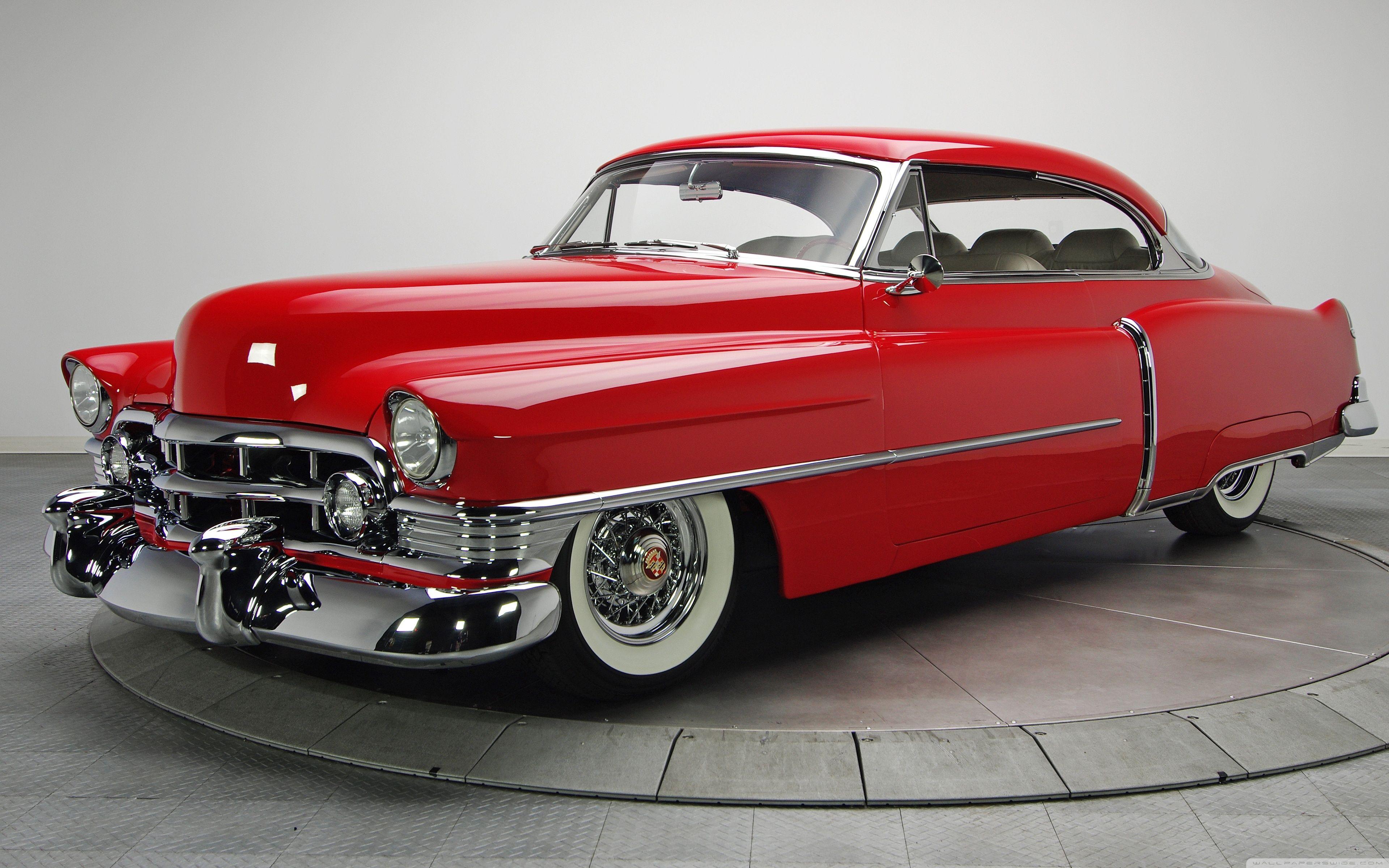 [should this thread be moved to the Beyond the OT section?]

Loving the car analogy Ray 😃 I’m getting Naboo Starfighter vs X-Wing vibes in those pictures!

Isn’t this the right forum for this discussion mate? As it crosses both the ‘Original Trilogy Discussion’ and ‘Beyond the Original Trilogy’, and so the ‘General Star Wars Discussion’ forum is best suited for it? Apologies if I’m wrong or have spoken out of turn.

Yeah that’s exactly it. Except only a few ships have that fuselage shape and nothing in the OT looks like that.

As for the forum sections, I don’t know. I can’t find anything any more.

As for the forum sections, I don’t know. I can’t find anything any more.

Really? I thought the 3 new sections are much easier to find the threads we want to - rather than trawling through the one giant-ass section (that had a lot of discussions I personally had little interest in).

What are you looking for man? The moderators’ Index threads help me big-time, and if I can’t find a certain thread or subject by doing an online search, I just ask one of the mods! 😃

There is also that The “Help me find that thread” Thread in ‘The Cantina’ forum. Nobody seems to use it much anymore, but it still could be.

Back to the thread…

I did like the design of the ships in the Prequels overall - it did show a more regal or prosperous era, and other newly designed ships such as Correlain modular ships, and later the Rupublic and Separatist fleets. There is also Palpatine likley ‘persuading’ many ship-building companies and systems to build ships for the ‘war effort’ - aka his Empire from there on in - so resources outside of the war effort (or for ‘maintaining order’ would be scarce - even for previously rich and powerful people on Naboo etc.

The OT shows a galaxy of make-do for near on everyone outside of the Imperials - a make-do, repair and recycle for everyone else - with any new ships being made likely being out of reach unless you were super rich, or maybe ‘in with the Imperials’.

Continued into the Sequels, which for me indicated that the galaxy still hasn’t fully recovered from the rule of the Imperials decades earlier. Beat-up ships of old, some slighty new models - but not many of them as they were likely to be too expensive for many people or smaller organisations.

A little in the films about ship-building parts, architects, engineers, skilled builders disapperaing would have been cool - especially in regards to the Palpatine’s super fleet of ‘10s of 000’s of ships’?

Just my guess at it. Cool thread, Tantive3+1.