Here’s what I mean but easier to understand:

The Empire Strikes Back

Attack of the Clones

Revenge of the Sith

I like having the twist in ESB where we learn that Darth Vader is Luke’s Father, then learning about how Luke’s Father became Darth Vader, and learning about all that lead up to the final climactic episode 6, adding more weight to it’s outcome. The Mandalorian acts as a nice way for the story to move forward after Jedi.

Forgot to add that, similar to how you (ThisisCreation) have it, I have the last 3 episodes of CW S7 after revenge of the Sith because it’s really interesting to see as a parallel story line. The last episode also ends after Revenge of the Sith.

This is awesome, thanks for sharing 😃! Originals are my favs. Very interesting watching order as well. I definitely agree about originals being first, then the prequels and Clone Wars. What I usually do instead of a rewatch of the originals is watch 4, 5, then all prequel content, and then finish with 6 to wrap it up. Then the Mandalorian, of course.

Has he seen the original trilogy??? 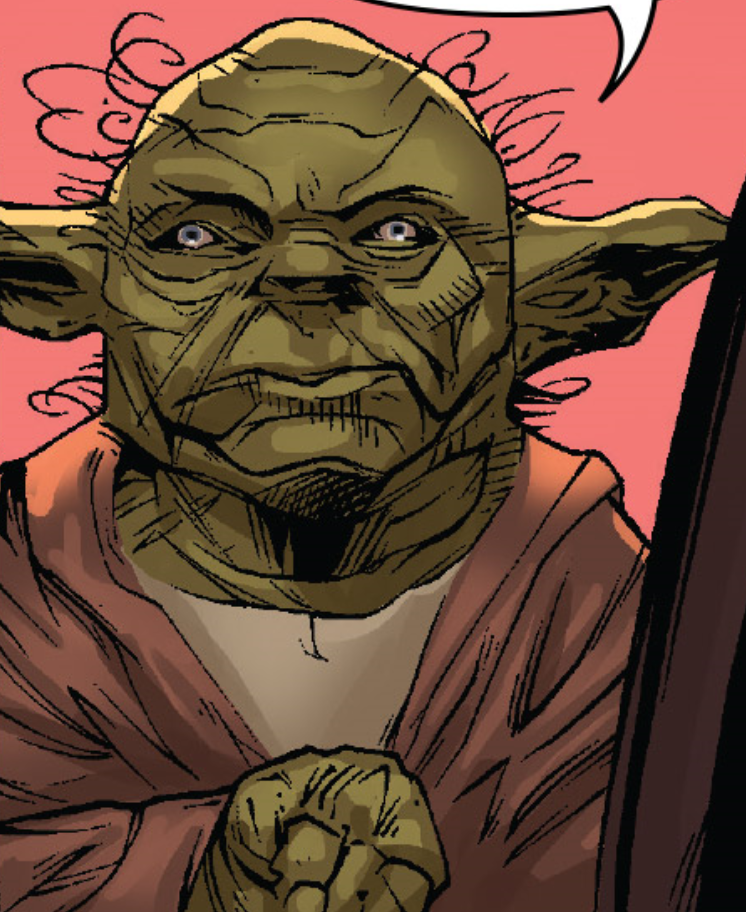 IDK this one’s pretty sexy too… 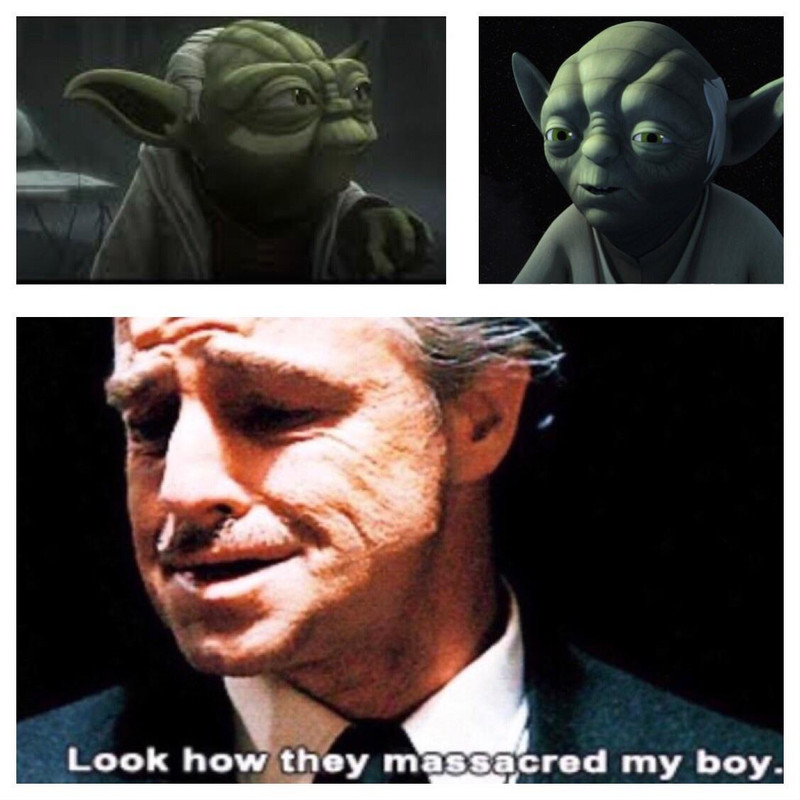 Thanks for the response! That makes sense 😃

If you are looking to catch up on clone wars but don’t care to spend as much time watching all the episodes (including filler) I can point you here: https://originaltrilogy.com/topic/The-Clone-Wars-2008-Episode-Guide/id/77657

I don’t think he’s planning on bootlegging this. Just using it for fanedits and the like. You need a screen recorder that can somehow get past Disney+'s copyright encoding which sounds kinda illegal but I don’t see any other way.

Yep that’s my favorite way to watch the Mandalorian. Either that or Disney+

Yeah sorry for the overreaction

I totally understand that. If you don’t mind going to the work of mounting an ISO, this one might be simpler: https://originaltrilogy.com/topic/NJVC-Custom-Blu-ray-Set-of-Harmys-Despecialized-Editions-now-available-on-Mega/id/57042/page/1

Let me continue: Rosario Dawson was an actor so similar in facial structure and build to Ahsoka Tano that she could play her in the Mandalorian.

The process of Rosario evolving into Ahsoka are gone by steps:

Have you ever read the process of Rosario turning into Ahsoka Tano?

No? I thought not. It’s not a process the moderators would tell you

Ah yes butcher billy. His other posters for season 2 are good as well

This is so interesting to me. I have to completely reinterpret the 1.5 hours of my life that left me scarred and deformed. 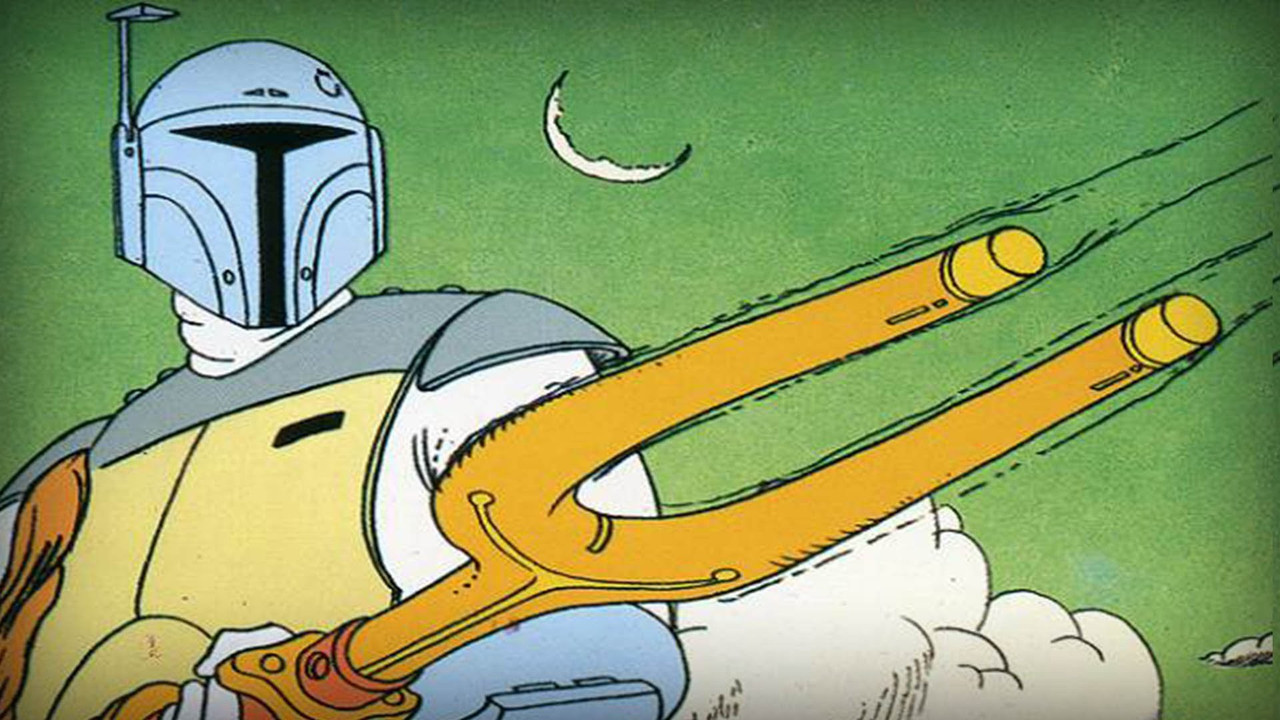 Wookieepedia says: The Holiday Special aired in the United States on November 17, 1978. Not really Christmas!

I love the holiday spirit! 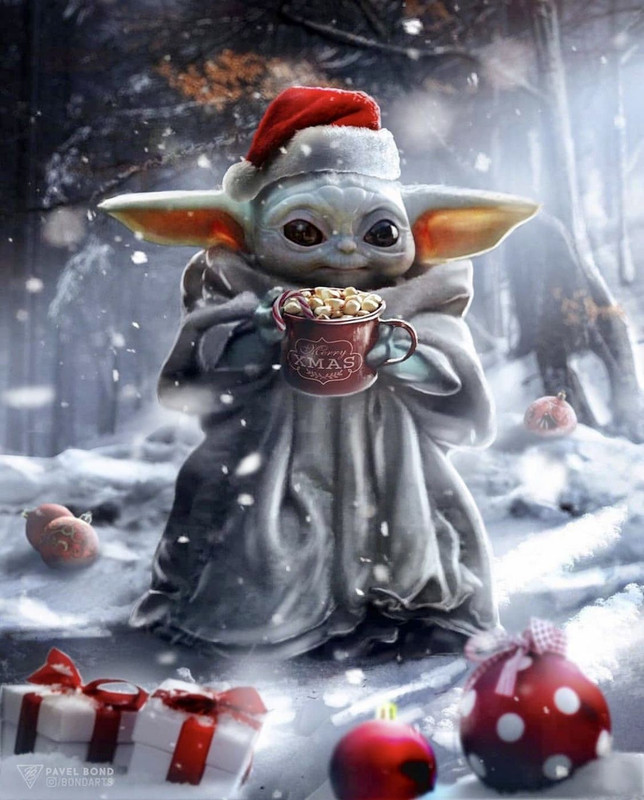 Was this original art?