So, now that we have the film in 4K, I very much hope the deepfake that fixes Leia will be redone.

I just watched the latest iteration. The mouth is still a bit wonky, but MAN does it look amazing.

It’s great, isn’t it?
I actually think the animation looks great. I LOVE that they dropped the weird smile at the end for something that looks much more like a performance by Carrie Fisher.

I can tell you that, unfortunately, that’s a no. Ady has said that footage just isn’t salvageable to an acceptable level.
However, Ady does have a crew filming new scenes in the California Red Woods to expand the Endor ground battle!

There is no “love triangle” in Star Wars OR Empire. In ANH Han only says he’s interested in her to wind up Luke. Luke is the only one to show any interest in her but there is nowhere that Leia shows anything more than friendship towards Luke. The kiss on the cheek during the chasm sequence is nothing more than a kiss for luck. In ESB Leia only kisses Luke in the medical bay to wind Han up. The kiss she gives Luke after they rescue him is nothing more than a friendly kiss. She has already announced her love for Han by this point. Luke doesn’t show any romantic interest in her at all.

Yet when we get to ROTJ, Han suddenly thinks Luke is a rival and becomes this jealous idiot? All that has to go.

Awesome. My most desired change to the movie.

I mentioned this earlier but the scenes between Han and Leia need to be more intimate.

Quick, someone find out if Carrie Fisher has ever done a sex scene in her career! 😉

You don’t need that. Cutting out the love triangle with Luke is a first step.

But, since there is no “love triangle” in the actual films, only in your mind, EU & deleted scenes, this isn’t even an issue.

I think people take issue not with the ability of droids to feel pain so much as the cartoonish manner in which that is expressed.

This, exactly. We’re supposed to be laughing at things feeling pain. Not funny. Not good.

Using original poster art is like false advertising at this point.

The Star Wars stories I would imagine as a kid were very much like the tone of Rogue One. That’s probably why I liked it so much.

Same. I only wish there was more Mission:Impossible-esque espionage & tension.
This shoulda’ been a trilogy.

Multiplayer-only games have no appeal to me. I prefer single player offline games.

I think that must just be a problem with your sound system. I’ve never had any trouble understanding him.

It’s not that. lol
This has happened my entire life. I know many others, including Ady, who feel the same. Frank Oz’s old-Yoda-about-to-die voice is very garbled and mumbly. Not the entire scene, just at the end when he seemingly decides to go to bed & die.
There was discussion on what to do about it years ago, but I don’t think anything could be done, really.

So, onto other fixes I’d like to see:
Jabba’s big frog mouth flaps open n closed, but makes absolutely no mouth movements that would produce the type of speech he uses. Ady made Yoda’s mouth match his speech, but with Jabbas mouth being so large, I don’t think the same technique would fix it…
I’d rather Jabba make frog-type sounds as his language, as that would fit what we’re seeing, but that voice & language is too iconic to change…

I’m wondering what can be done about Yoda’s unintelligible dialog…
Anytime I’ve shown RotJ to anyone, I always have to translate Yoda as they can’t understand a thing he says. I have no idea what could be done about it though.

This is news to me.
https://www.inverse.com/article/25213-darth-vader-bodies-actors
I guess with all the hype over Hayden donning the Vader suit, they didn’t want to publicize this at the time.

They missed out Daniel Naprous who was the actual Vader in Rogue One. Spencers Vader scenes were all reshot ( the inner cape was underneath the chest plate incorrectly during Spencers shoot) so , when doing the reshoots, they got Daniel Naprous to play Vader. Only one shot of Spencer remains in the movie

Good to know who to blame. R1’s sassy, swishy-walking, finger-wagging Vader is almost as embarrassing as the M.C. Hammer-dancing one at Disney…

Haven’t watched any of those movies, but I thought that was the consensus opinion.

Just make your own edit already. No one starts out with a perfect knowledge of video editing, but there are resources online that can help you. That way, you can make an edit precisely to your own personal tastes.

Also, I wouldn’t have the such time, and dedication. I’m young, lol.

You’re young, so you have plenty of time to dedicate.
You won’t have more time as you get older, you’ll have less.

This is news to me.
https://www.inverse.com/article/25213-darth-vader-bodies-actors
I guess with all the hype over Hayden donning the Vader suit, they didn’t want to publicize this at the time.

They missed out Daniel Naprous who was the actual Vader in Rogue One. Spencers Vader scenes were all reshot ( the inner cape was underneath the chest plate incorrectly during Spencers shoot) so , when doing the reshoots, they got Daniel Naprous to play Vader. Only one shot of Spencer remains in the movie

Good to know who to blame. R1’s sassy, swishy-walking, finger-wagging Vader is almost as embarrassing as the M.C. Hammer-dancing one at Disney…

I was finally able to send you a small donation today, Harmy.

Hey, I was just popping on to ask how I can do the same!
I’ve checked the OP & Harmy’s sig. I’m probably missing something very obvious…

You probably just shouldn’t watch em at all.
Easy fix.

The 2015 Blu-Ray is solid, probably the best one out there and it has both cuts on the disc.

Yep. Took me awhile to figure out which one to buy. I’m happy with the 2015 disc.

I never saw that giant bug in Jabba’s palace before!

I don’t think it was in the palace. Pretty sure that’s the creature that tries to scurry away in the desert before getting eaten by the frog with teeth. 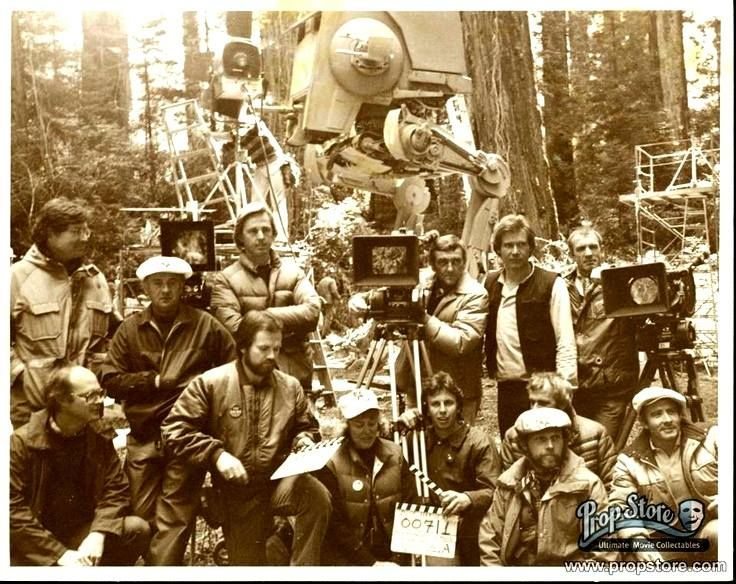 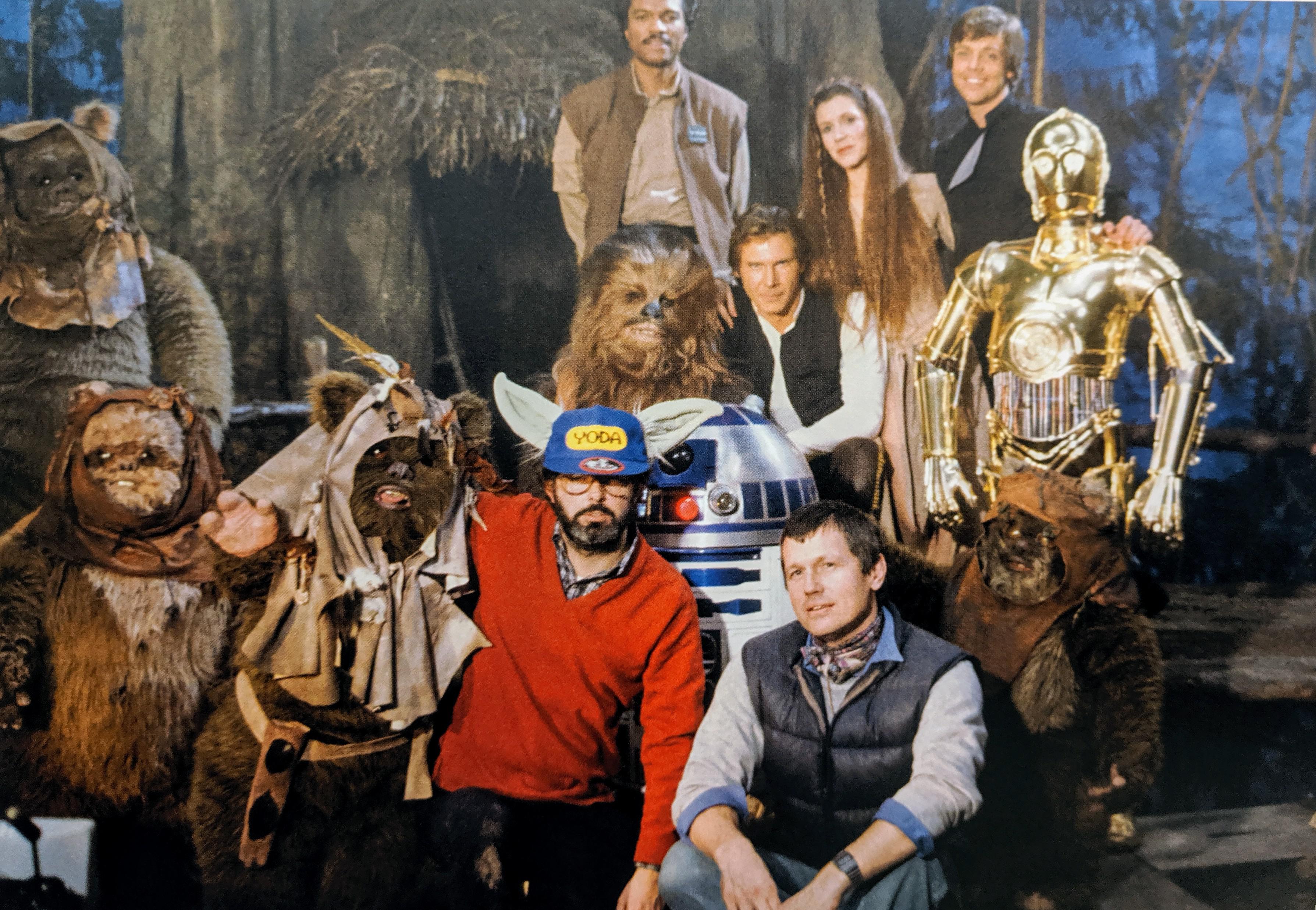 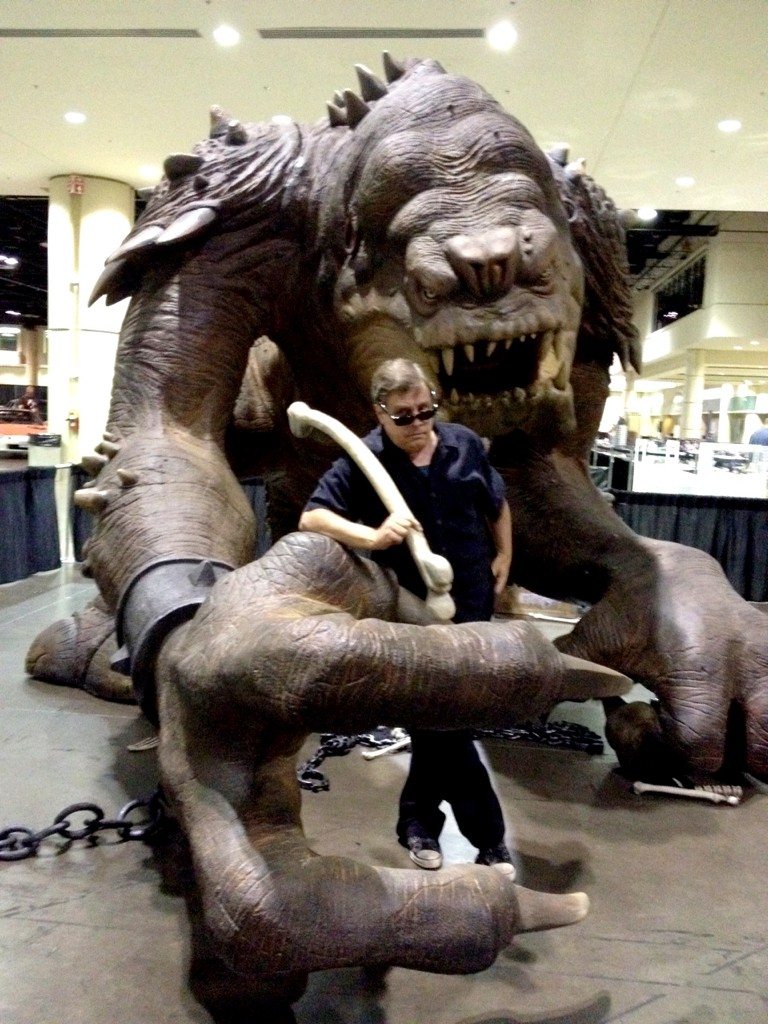 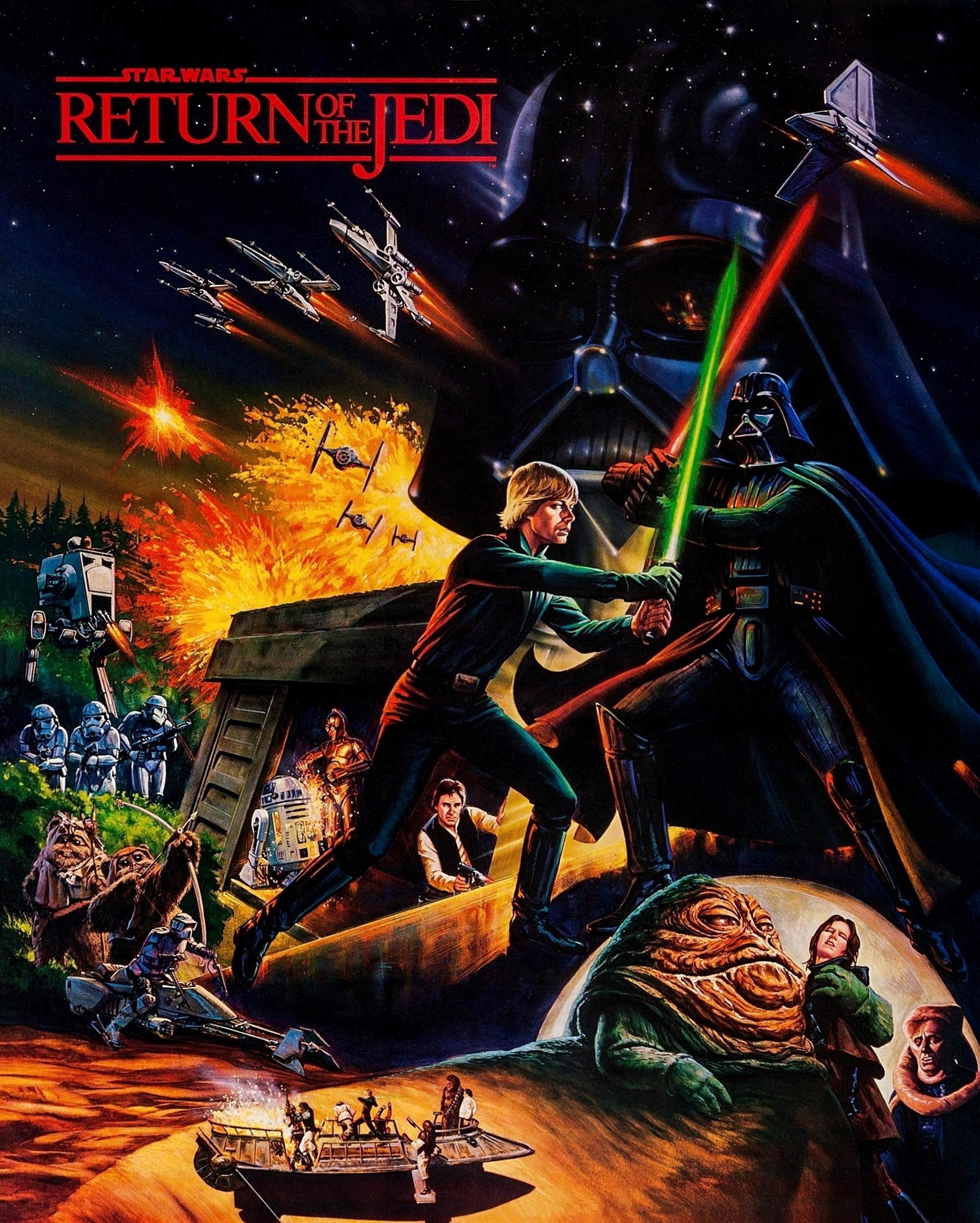 Because there’s an EVEN BIGGER Darth Vader behind the regular sized one!!

Then, why don’t you un-subscribe?

My upscale directly relates to this topic.

No, it doesn’t. This thread is for Ady’s work. That’s what we’ve subscribed for. That’s what we check updates for.
The Mod’s told me they’d let you slide since your project failed & seemed to be over when they noticed it. If you are going to continue your work on it, I suggest starting your own thread for it.

As a kid I would sometimes catch the Simpsons on TV. I didn’t love it, but it was perfectly serviceable. Then I kept hearing online when I got older that people thought it was bad now and was better in the earlier scenes. One day I watched the very first episode in order to test that. The one where they find the dog on Christmas or something. The quality was exactly the same. Only the animation had changed. If it were written today, I wouldn’t have noticed the difference.

Conclusion: The Simpsons hasn’t gotten any worse since it started.

I’m trying really hard to honour the rules of this thread, but this is pushing my buttons something fierce. . . .

Do the rules count if the opiner hasn’t seen the thing they are opining?