My try at executing Pan’s idea.

I had this shower thought about this quote from ANH.

“Don’t be too proud of this technological terror you’ve constructed. The ability to destroy a planet is insignificant next to the power of the Force.” - Vader

And now that I think about it I realized Darth was talking shit behind Palpy’s back. It was his idea for the death star in the first place iirc and Vader saying that the force is a more fundamental power, also says I guess that from his perspective Palp’s use of the force is underwhelming. 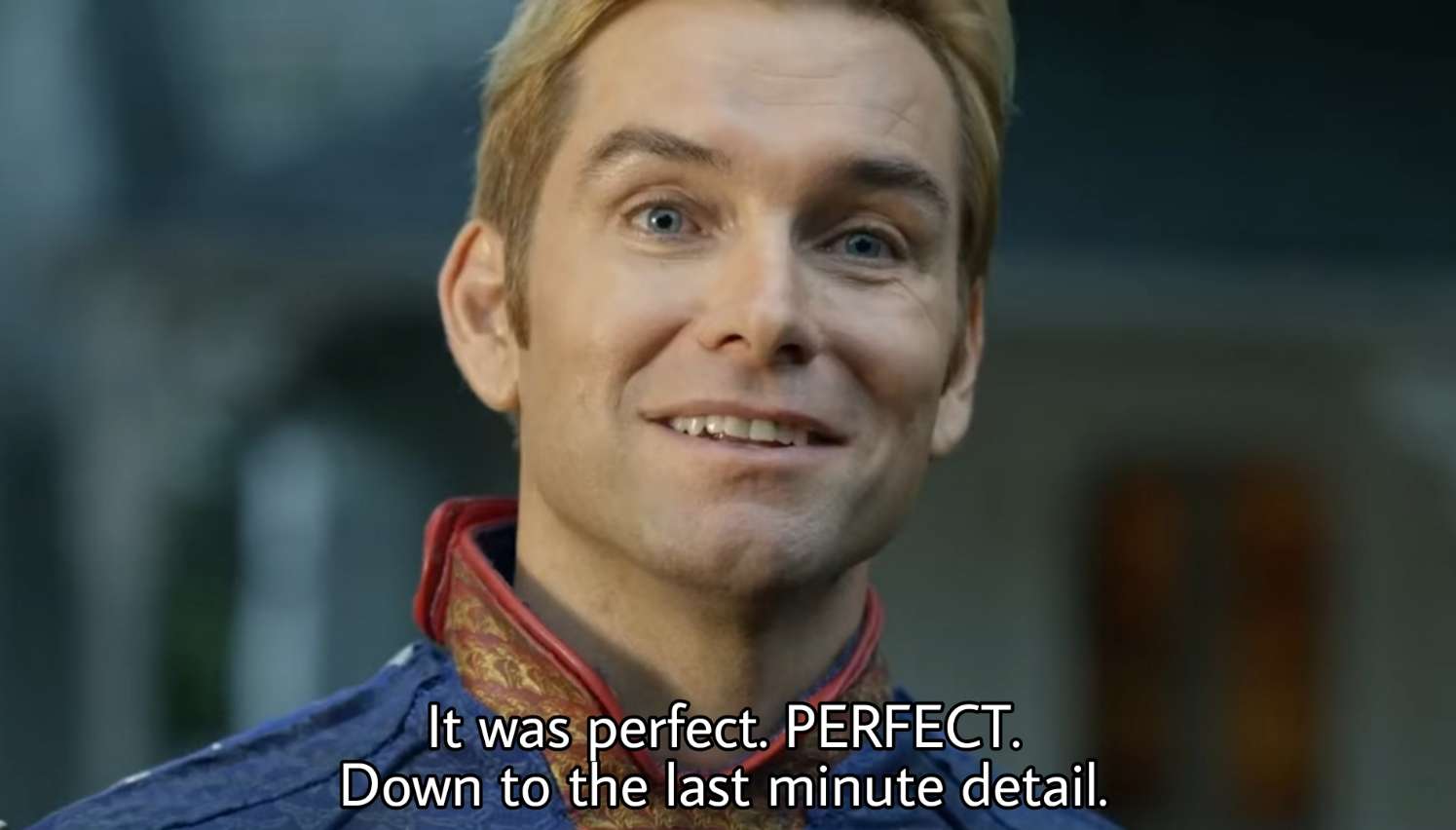 Monkey on a stick, kill it with fire!

This is so 70s at it’s core
Like I can imagine Lucas and Coppola filming this in the mid 70s.
Somewhere between THX 1138 and the original SW

Obviously I’m not about to share the document around 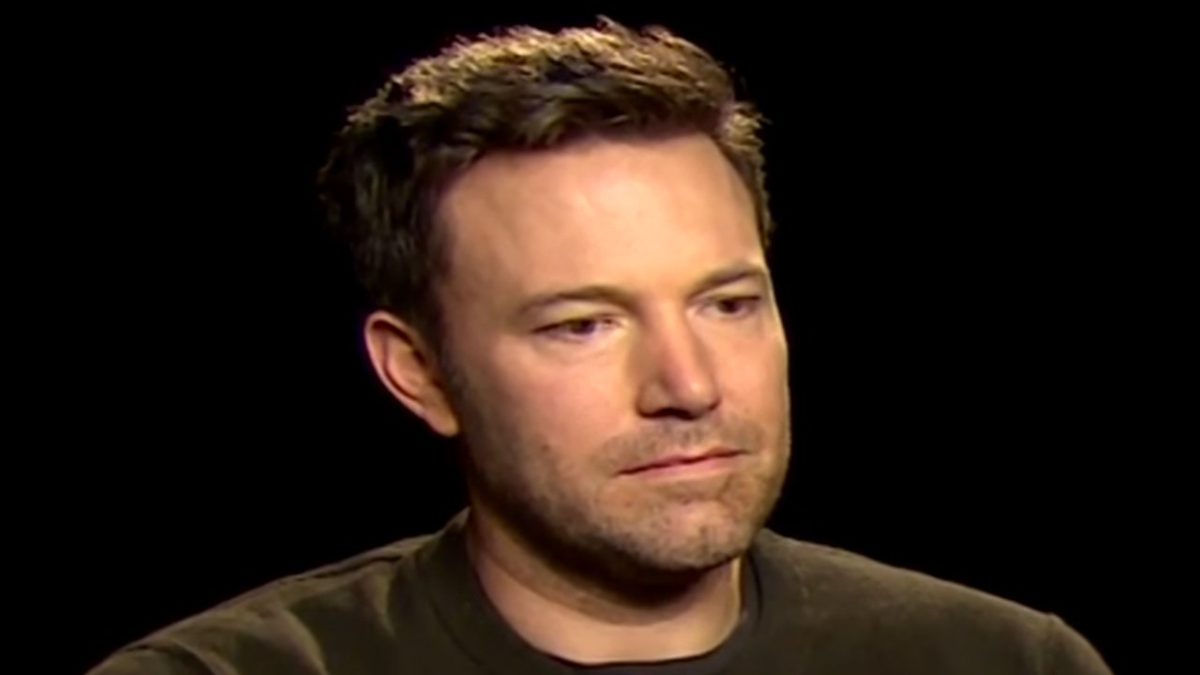 Thought I’d experiment a little. Aged up Anakin similar to his appearance in the Kenobi flashbacks.

Edit this into ROTS

Would love to see too!

Where’s The Rise of Skywalker? 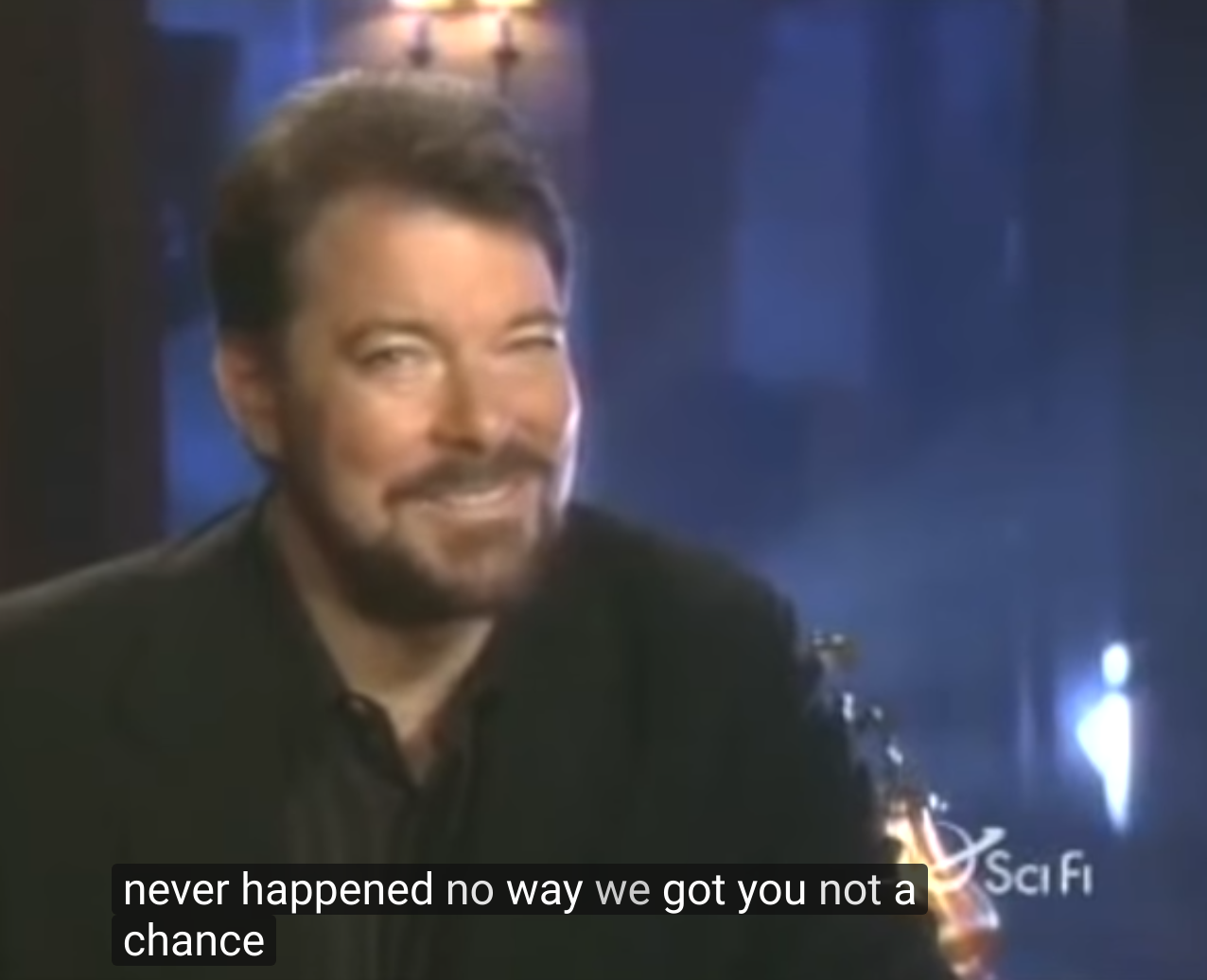 Which, I suppose explains the Shakespearian writing and acting and other theatrical reinterpretations.

Moved from headcanon thread to here

This surely breaks up quite a bit of continuity. 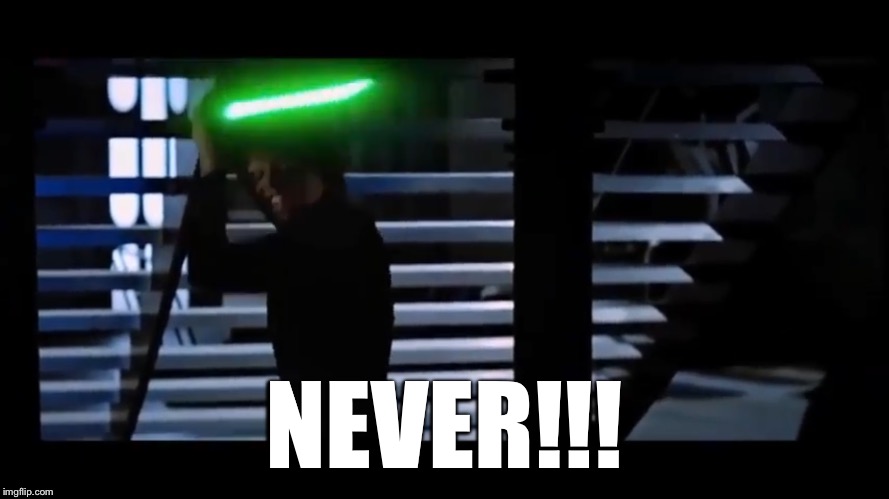 Continually keep adding Order 66 scenes from different shows/games/movies/unfinished deleted scenes to ROTS, until it ends up being it’s own movie

Not quite feature length yet although a whopping 20 minutes long…

I didn’t fix up the audio much as it really wasn’t worth it. Enjoy!

How did he get from bacta to ship?

Make sure and flip the screen where obi is by himself so it matches side with Leia. (That flow worked well otherwise)

I kinda tried to make it look that there was a tank on the ship although I may add in another shot to bring more awareness of the environment.

Here’s the attempt. I would’ve preferred to use another shot although that’s not in the cards for the moment.

Some minor colour correction to somewhat support it. If anyone has any better ideas to achieve it I’d like to know.

To kick off the thread here’s an edit I have been playing around with that cuts roughly 95% of E04.

I have always had the nudge to conclude AOTC with Shmi’s funereal as I believe it ties far closer to Anakin’s arc for saving Padme in ROTS.

Hello sir, please can I have a link to your Mandalorian edit? Thanks.