Except the plural of Skywalker is Skywalkers.

So Sure are you?

The issue with TLJ is the plural of Jedi is Jedi.

“Skywalker” as non plural feels very palpatine. I hear his voice when I read the title. 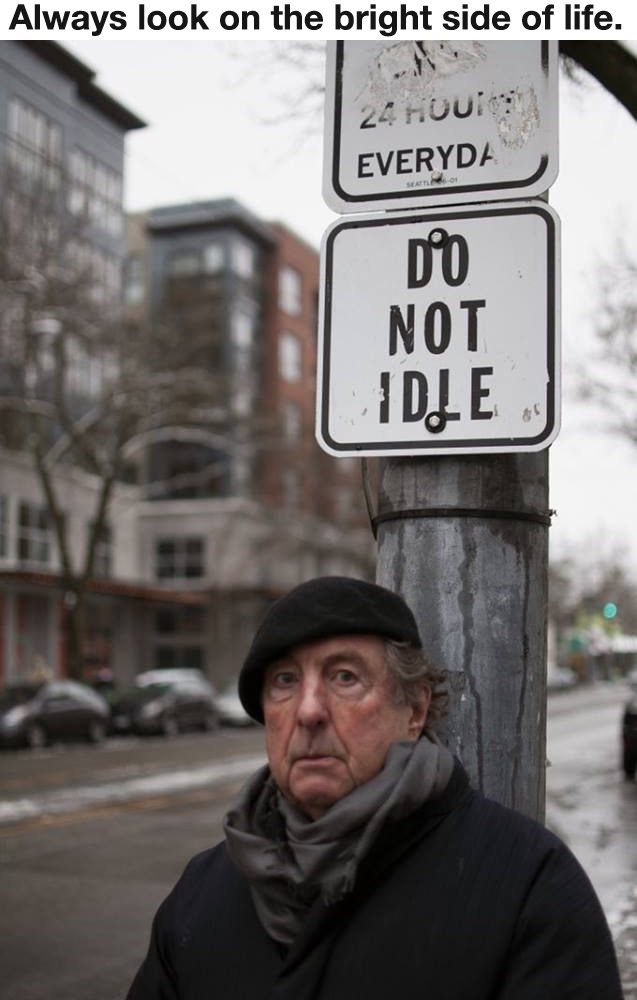 Yep but only after he “mind probed” Rey to know Luke’s wherabouts.

Yeah. Thing is if one considers what Snoke says in that scene, finding Luke is no longer the priority. His plan is to test Kylo’s faith by bringing Rey to him and having him kill her (getting rid of Luke is just the secondary tying up of loose ends). As usual with dark siders, his overconfidence ends up being his weakness.

Or is that just the power of the spooky dark side?

well, spinning IS a good trick…

Indeed but Rey couldn’t see his surroundings as well, and their last meeting was fully on Rey’s side. Besides, if Snoke created the link, how come he doesn’t know Rey’s location either ?

The force has always allowed connections of sorts between people, even if they don’t necessarily know where from. It’s a mystical energy.

didn’t snoke actually know though? he threatened to go to the island before he got killed, unless i am forgetting my movie facts. 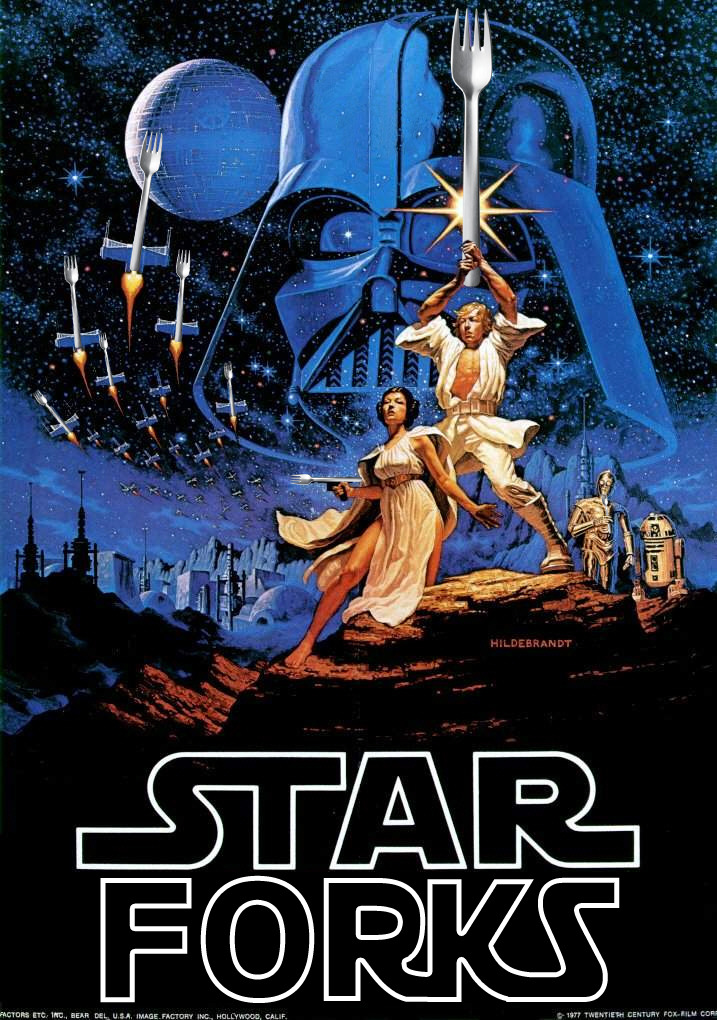 brilliant. is this of your own creation, or do you own a specific waffle maker?

i will never picture round waffles the same from now on.

he would know as much as any of you, which is practically next to nothing. so yes, i agree, he isn’t the final word, but i am very skeptical about that poster.

Does it actually say that about the reactor in RO (genuine question, I’ve only seen the film once)?

Aren’t volatile reactors all the rage throughout the saga? Anakin blows up a Trade Federation ship by accidentally hitting the reactor with big torpedoes. Death Star II is all about hitting the reactor. The Super-Star Destroyer cops it in the ol’ reactor too!

Take it up with Star Wars (1977):
“The shaft leads directly to the reactor system. A precise hit will start a chain reaction which should destroy the station.” - General Dodonna, Star Wars

Look, I get it. Many fans didn’t think the initial Death Star takedown was plausible, and RO supposedly answers that age-old question.

Uh…what? “Many fans”? Gonna need to see some examples of that as I’ve never heard that brought up as an issue. Let alone enough to make it an “age-old question.”

I’m probably gonna get slapped here, but I despise this film. Talk about Special editions - this film is ‘Han Shot First’ on steroids. Placing the Tantive at the battle itself and having Vader - who had just seen the rebels passing the plans through a doorway - suddenly get his facts wrong (“several transmissions were beamed to this ship…”),

Several transmissions were beamed to the ship that the Tantive was docked inside of:

The data from the drive that Erso took was uploaded in four simultaneous transmissions.
The dialog from the film confirms this, “Admiral, receiving transmissions from Scarif!”
As for Vader’s dialog, humdinger has already addressed how Vader isn’t shown to know that a Rebel is trying to get the plans onboard the Tantive. At that time all Vader is concerned with is stopping anyone from escaping. Where the plans are is a secondary concern to stopping the Tantive from launching.

They both know she’s been caught red handed but that doesn’t mean she has to capitulate and admit to everything or anything. In that situation all she can do is deny, deny, deny and hope that Artoo can escape with the plans. And Vader knows she’s lying and openly calls her out on it, “You are part of the Rebel Alliance and a traitor!”

…and all so we can see Vader exhibit a particular badassery that he fails to wield ten minutes later in 1977?!?

As has already been pointed out, Vader was in a rush to stop the Tantive from launching before. By the time he’s caught up with them, they’re trapped with nowhere left to go. He doesn’t need to charge in. Why take the brunt of an attack when you have lackeys to do that for you?

Rogue One is by no means a perfect film but I would say it does an excellent job of capturing the feel of the OT era and of delivering on its original mandate which was to bring these opening paragraphs to life:

During the battle, Rebel
spies managed to steal secret
plans to the Empire’s
ultimate weapon, the DEATH
STAR, an armored space
station with enough power to
destroy an entire planet.

This makes me uncomfortable

I don’t like that Disney has a monopoly on the rights to my entire childhood, personally. Freaks me out.

That’s why any Disney film I purchase in the future will be purchased secondhand.

I’d use my firsthand, but I’m elitist that way, so …

I agree that the first one is a tad overblown, no question there, but your corrected faces look too gray - especially in comparison to the color in the rest of the frame. certainly flipping back and forth creates this impression, and perhaps incorrectly calls it to attention, but that’s my feedback and i am sticking with it.

Still wondering how tilted the other restorations are.

well, this one is quite untilted

Ooooh I thought that said tilted.

in the second row of thumbnails, i don’t like what happens to Leia’s and Ben’s faces

Still wondering how tilted the other restorations are.

well, this one is quite untilted

I jumped from 7 to 10 on my work laptop 6 months ago or so, and it is an improvement. There are a few UI changes that bug me as others mentioned, but unlike win 8 and early vesrions of 10, you can setup most things i a sane way now (start menu related, etc) so it is quite nice to use. and built-in ssh is a plus 😃

I’m running a Star Wars beer dinner at the brewery I manage on May 4th.

Some of the beers lined up are called:

And there’s a few more…