Gave it a test watching yesterday.
Everything is quite fine, but the localized last shot (taken from the VHS) turned out to be quite a falloff in quality.
After so much effort in the opening credits, such a shot would be unworthy. Especially when zoomed further in for the 16:9 version. 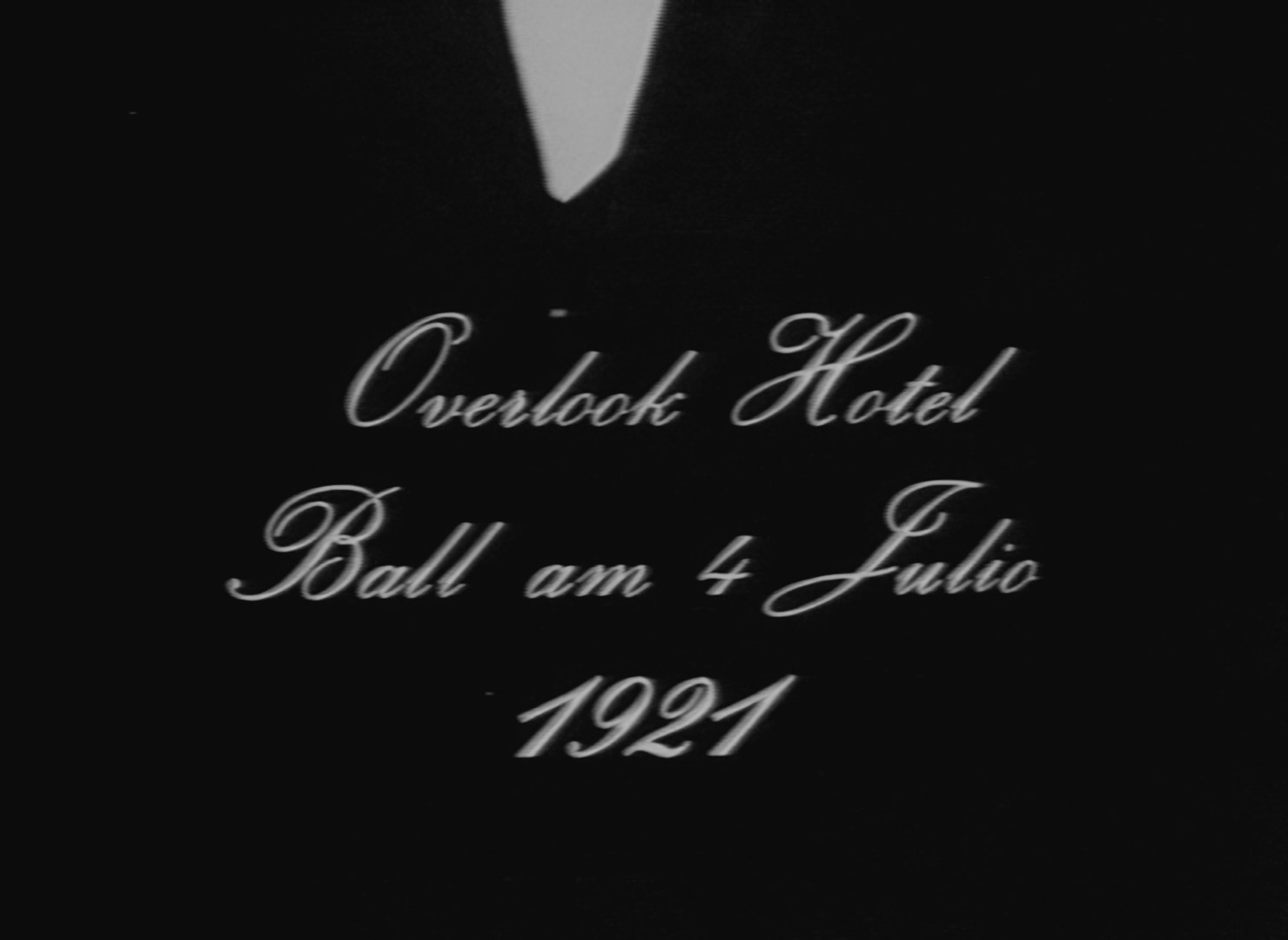 So I decided to redo it with retouching and keyframe animation.

Pretty soon, I guess. Since I actually solved the sync error on the 16:9 version. 😃

Some small but still important things still need to be done, like the right set of subtitles, etc.

Had some technical issues with sync on the 16:9 version (because of the darnded VC-1 codec).
Seems to work now. 😃

The second “e” in “freundlichE” is missing… 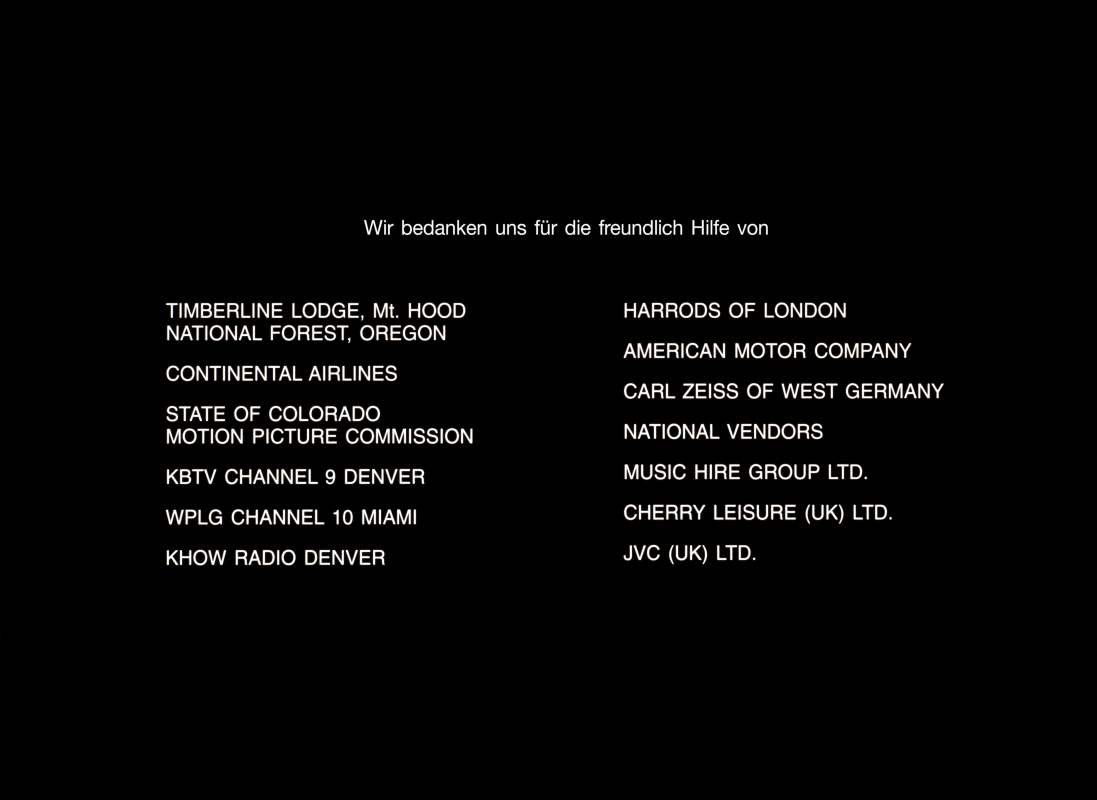 I decided that I will be restoring not just the 4:3 fullframe version, but also the 16:9 widescreen (as the BluRay has a higher bitrate).

For the title credits, I had to recomposite the entire sequence once again for the correct aspect ratio. 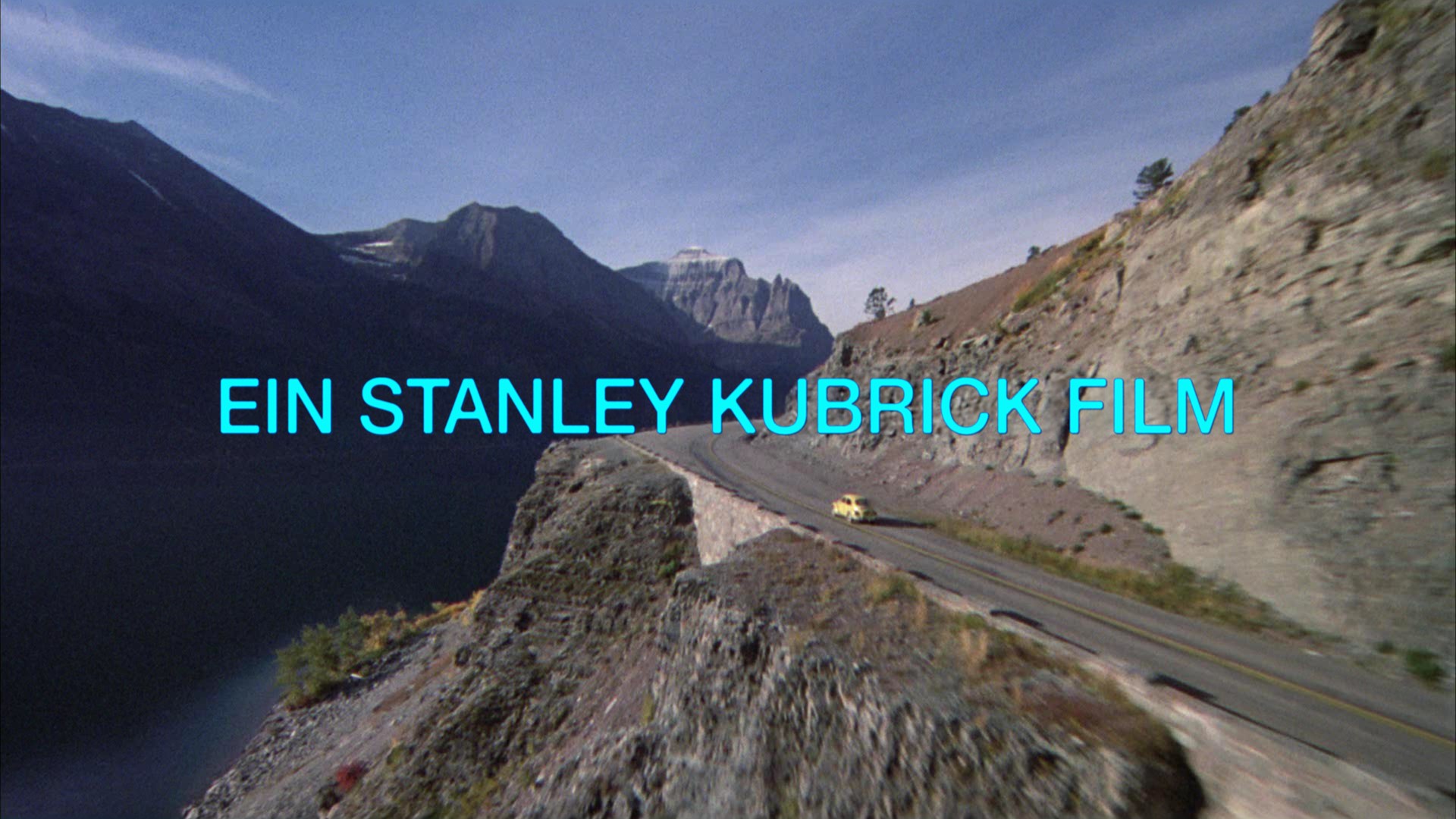 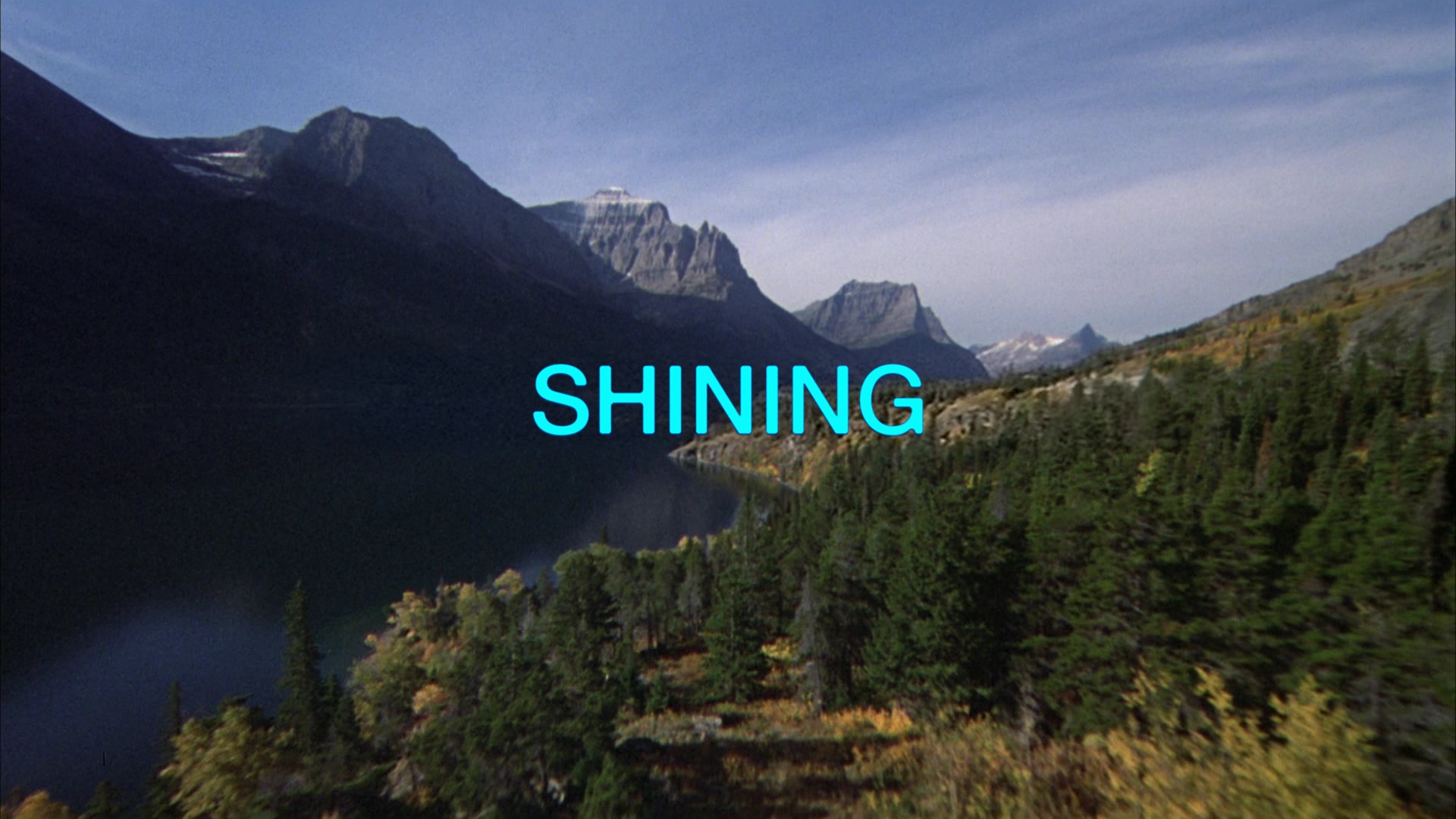 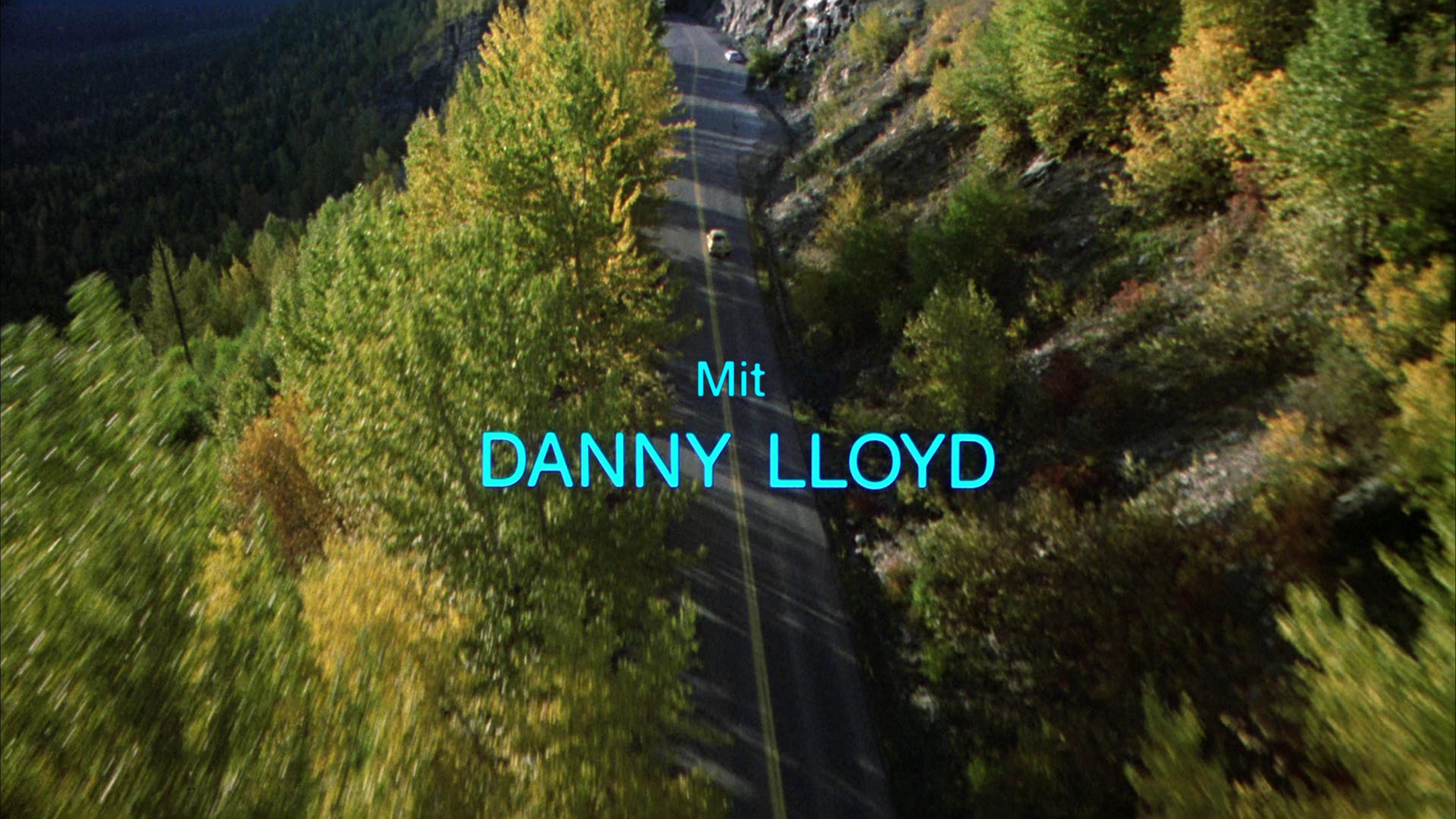 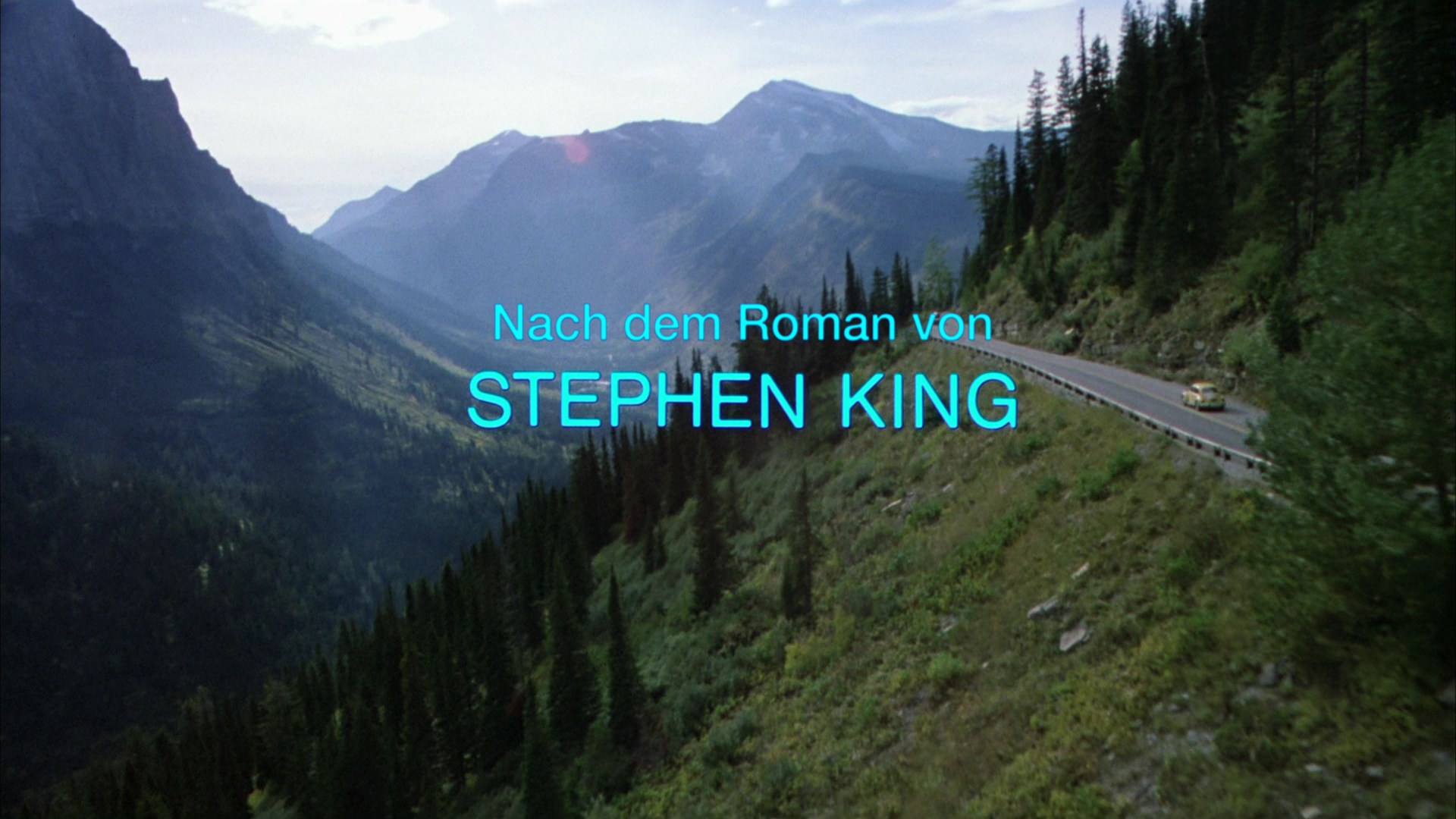 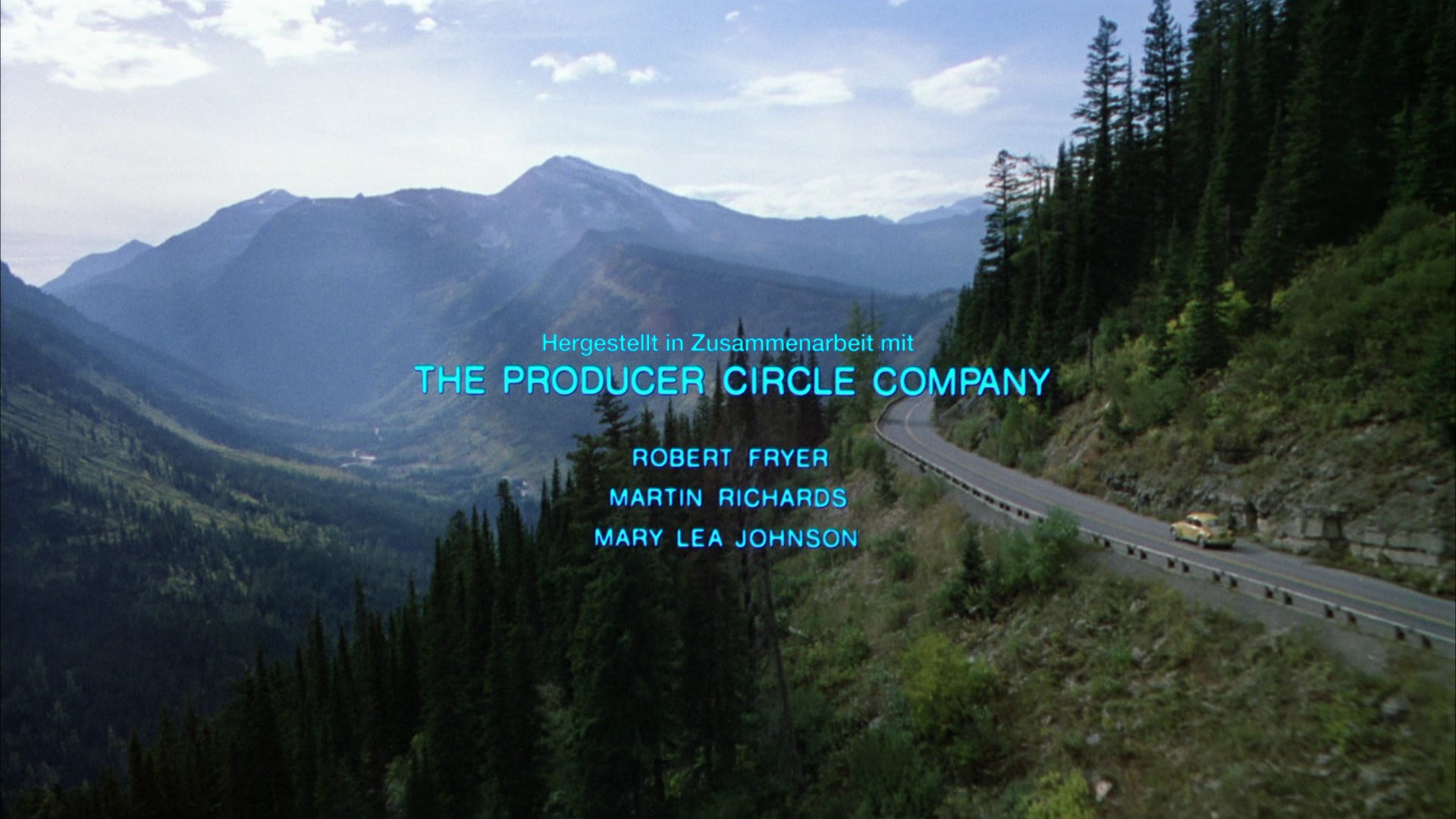 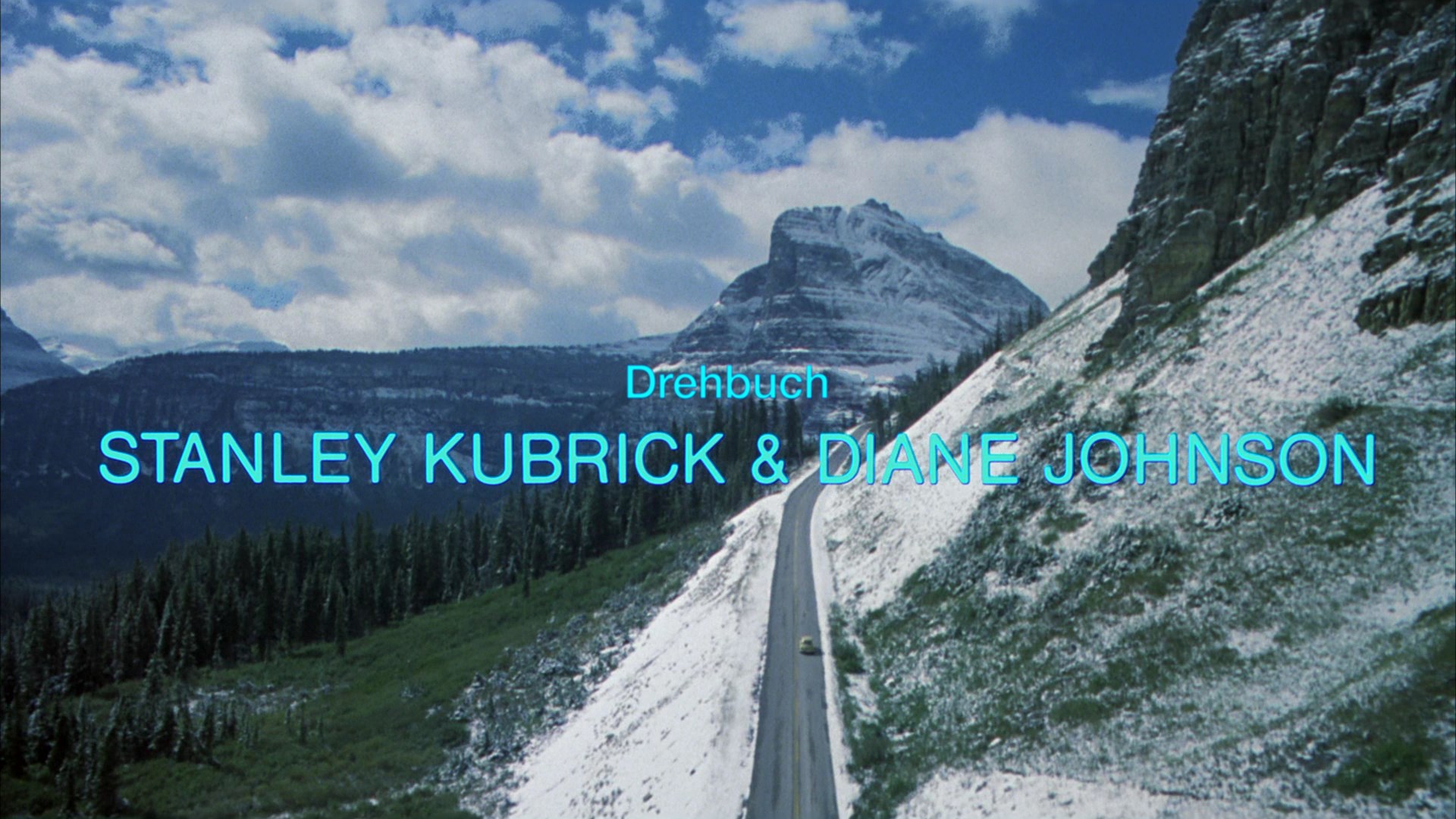 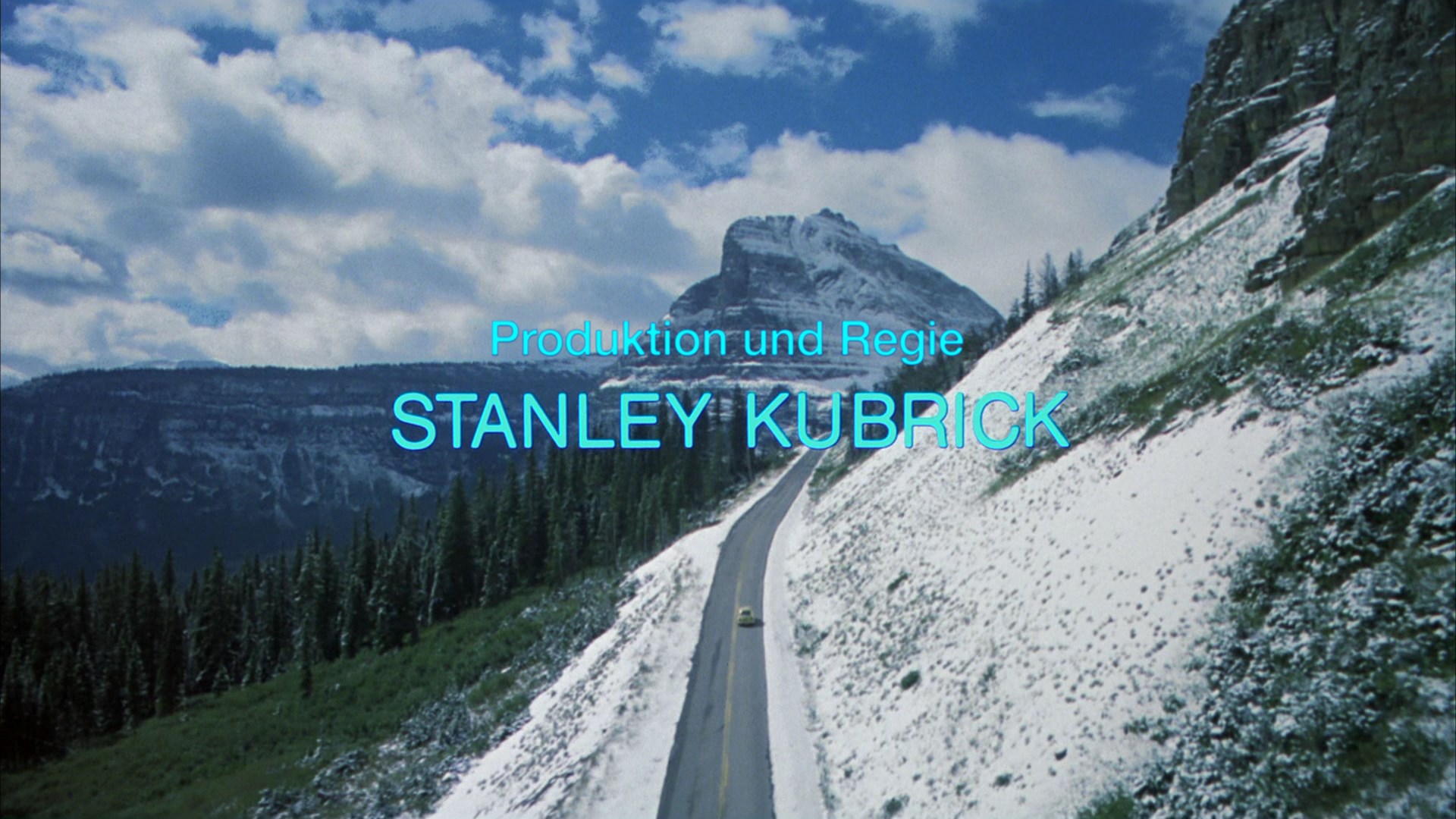 By the way, I just became aware that the helicopter sequences were filmed by Greg MacGillivray from “MacGillivray Freeman Films”, the company responsible for a whole load of those nifty IMAX documentaries!

Status update: front credits are finished! Rather happy with how it turned out. 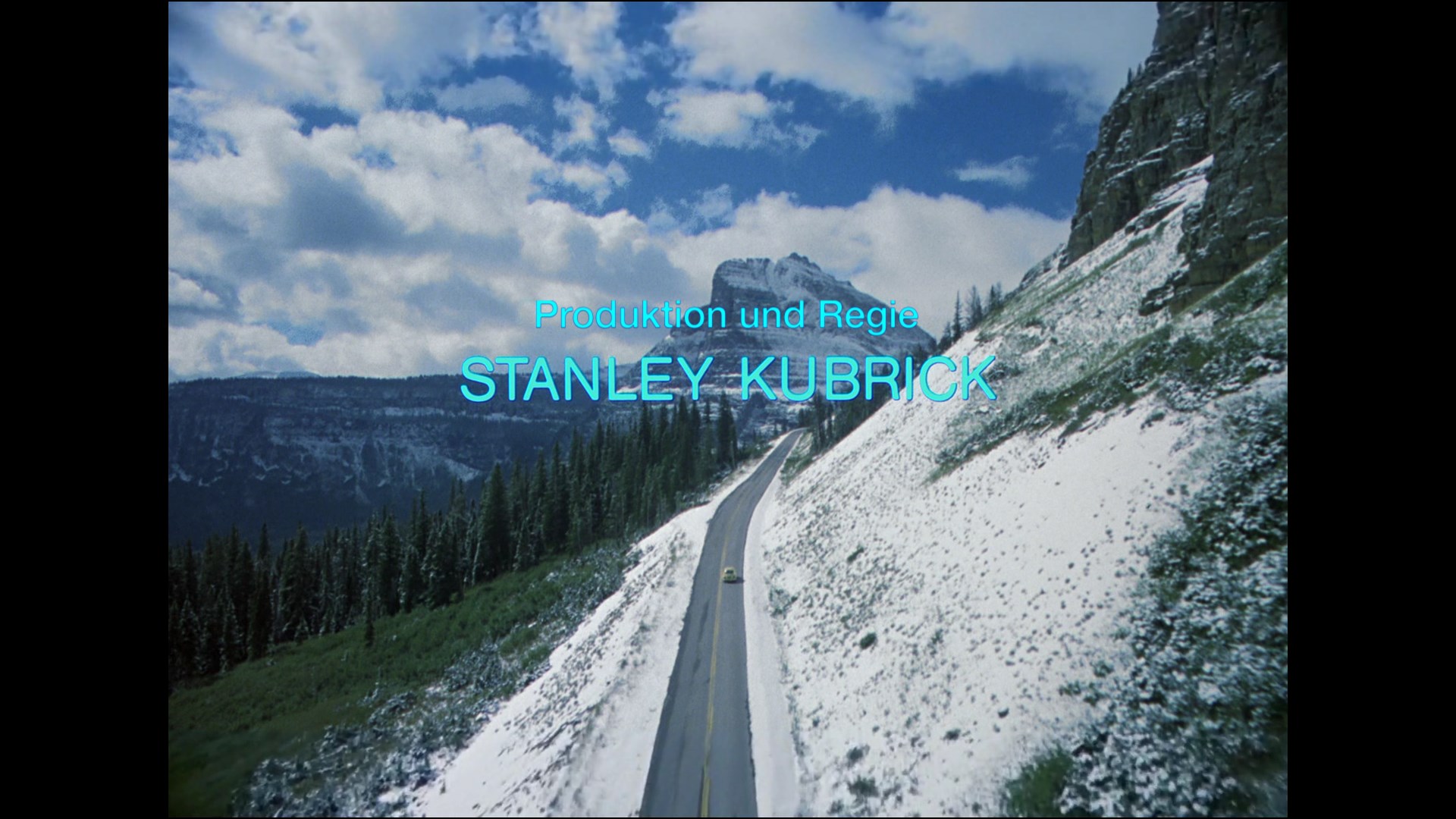 I’m intrigued! Could you possibly post the German typewriter footage?

Why, here some examples. 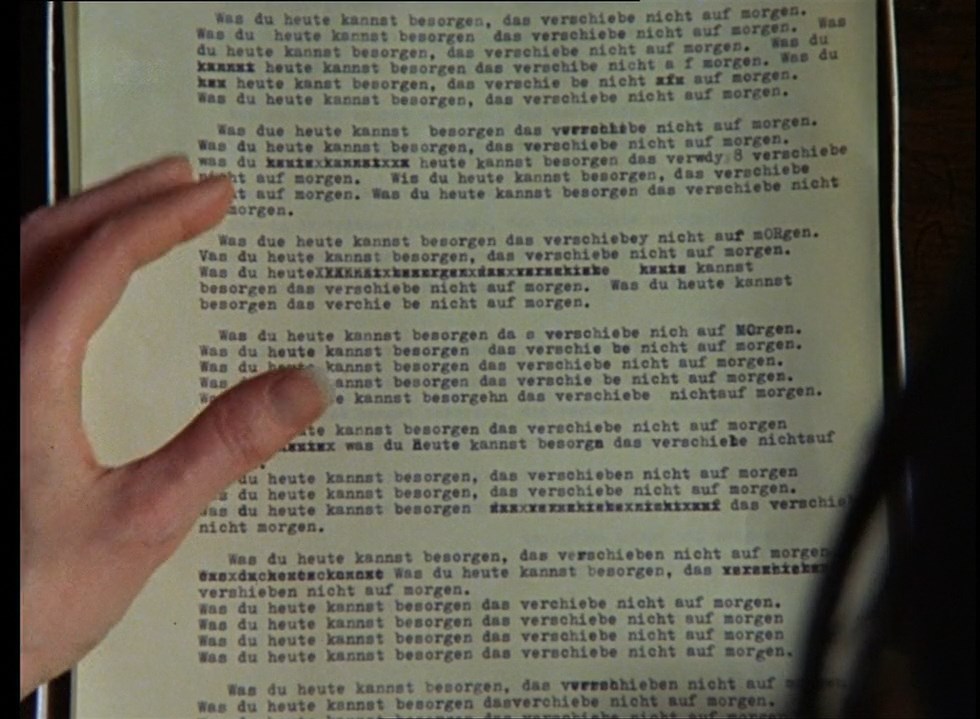 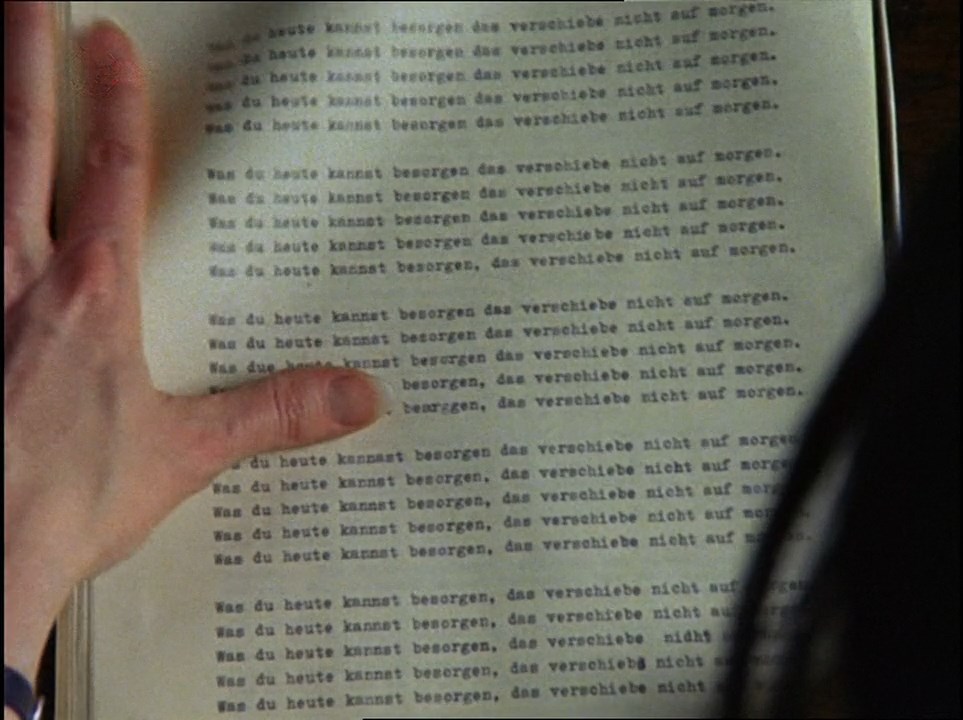 As it is well-known, Kubrick (at least up to and including The Shining) used to do complete localization for credits for his movies. The Shining is no exception in this matter. The entire intro sequence is in German.

I had two sources of German credits. One was the VHS version, the original theatrical sequence was used. Unfortunately, it has a rather bad quality.
Then, the version by TV station ZDF. This has been re-created digitally.

After several attemtps of upscaling VHS footage, I was quite unhappy with the results. Neither the AI approach, nor my AVS filters could produce anything of at least of a decent quality, even after color-correction. 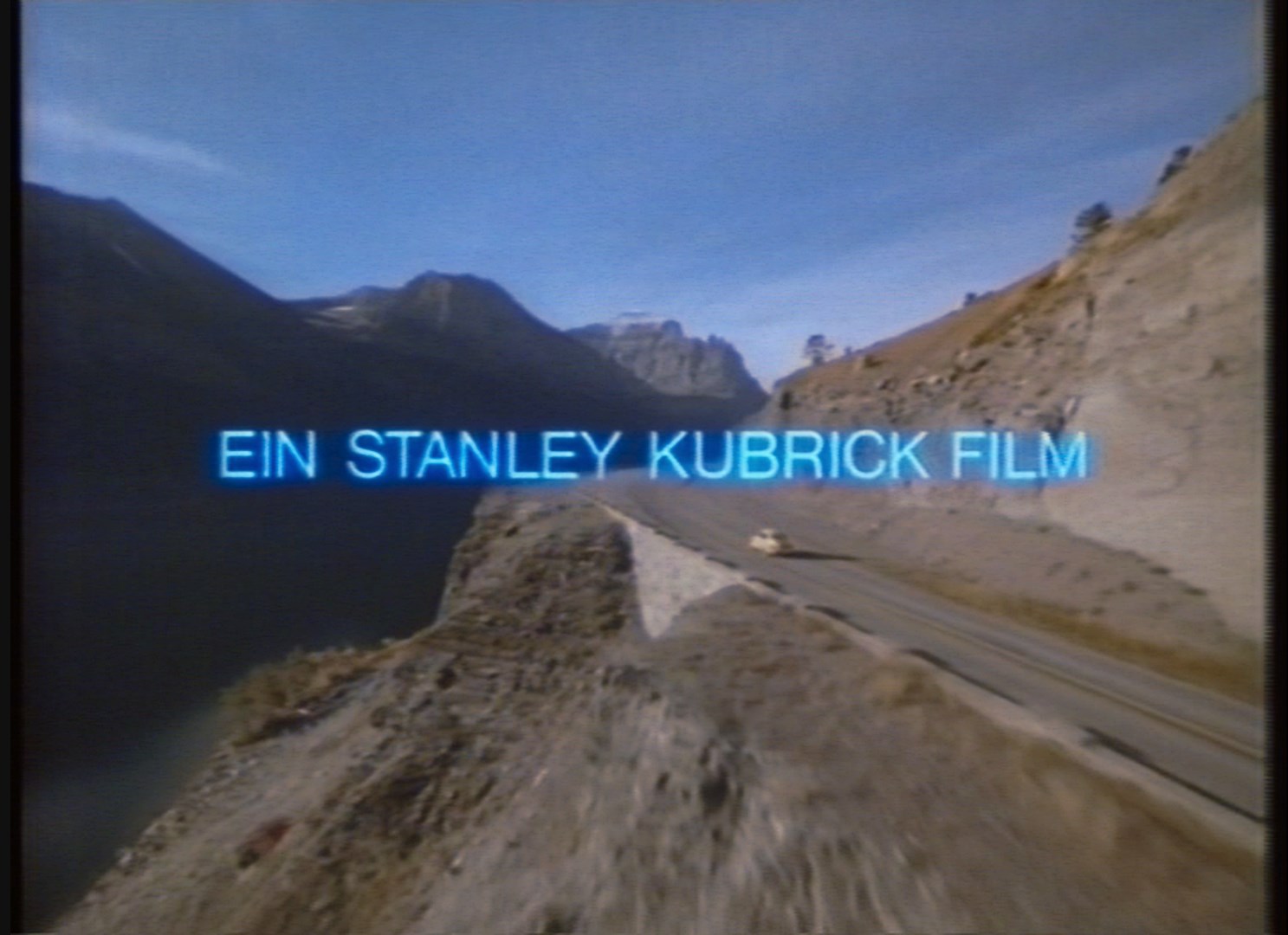 So I decided to take the English footage and rotoscope out the titles that need translation. For that, I broke up the relevant sequences into single frames and edited them one by one.

My first approach was using Photoshop’s Content-Aware Fill feature. That worked quite okay, however, it had noticeable flaws at high-contrast areas. Then it tends to produce artefacts which I deemed unacceptable. They are especially visible in motion (see the random piece of rock at “L” in “STANLEY”). But what’s even worse, are the boundaries between the mountains and the sky. That was quite inacceptable. 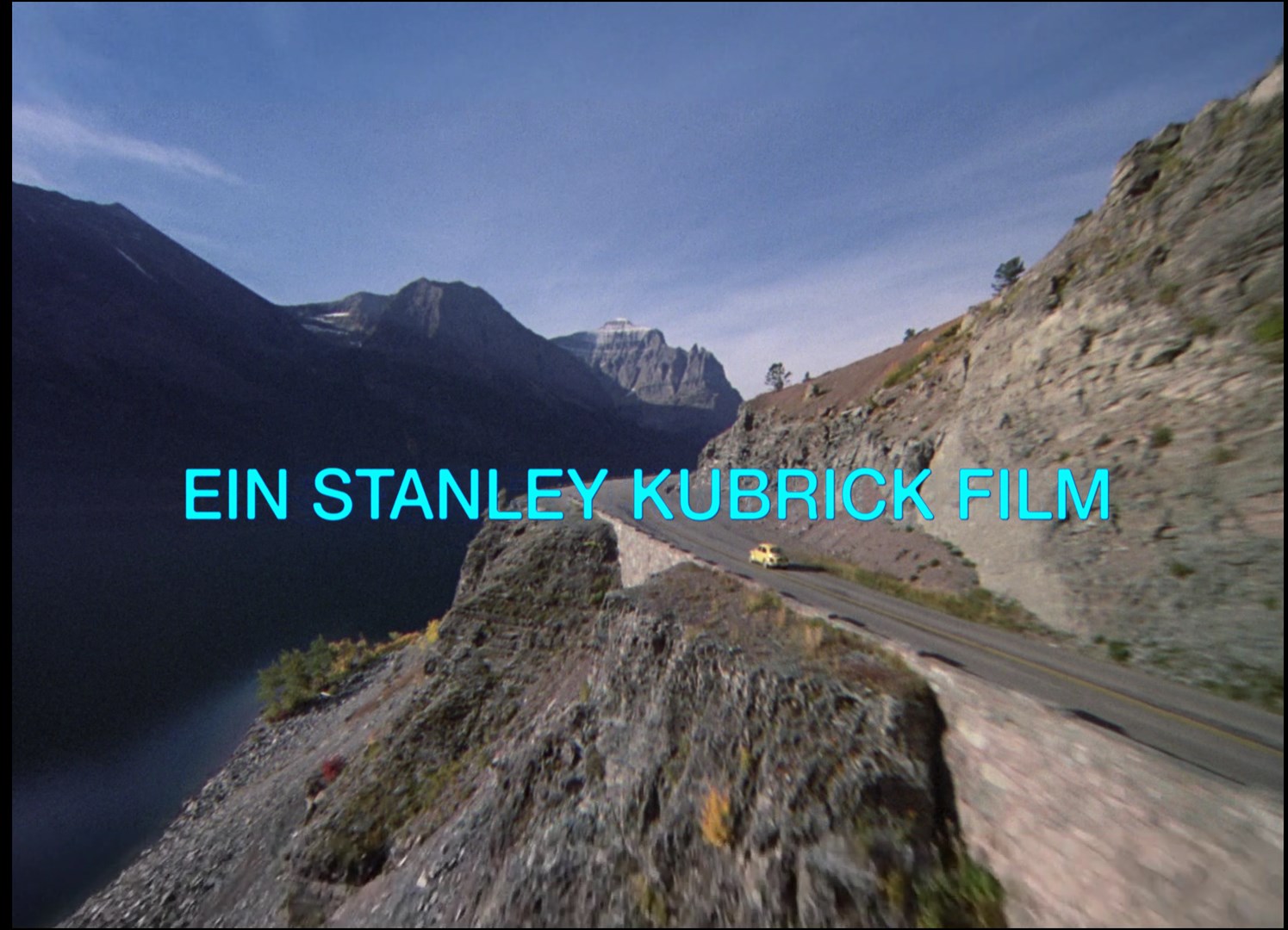 After that, I had to refine my workflow. The German TV version has proved quite helpful, as the credits are rolling there at different locations and with a different speed. Therefore, I could combine the two footages (albeit after alignment and color correction) in order to cover up the credits in original footage.
As there were still differences in color, brightness etc., I have combined the two approaches. After that, some retouching by hand frame-by-frame still remains though.

Here a video sample I am quite content with. 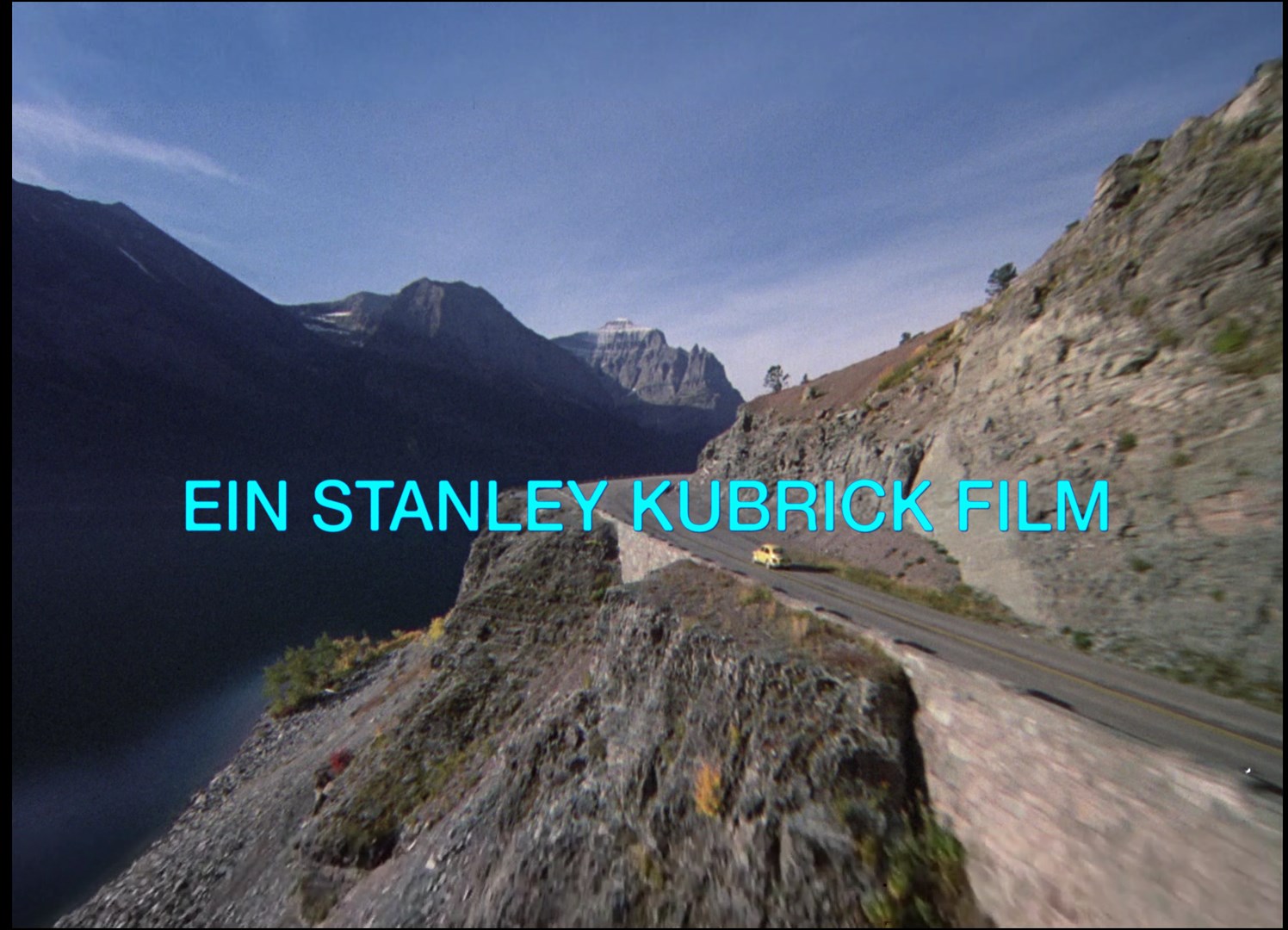 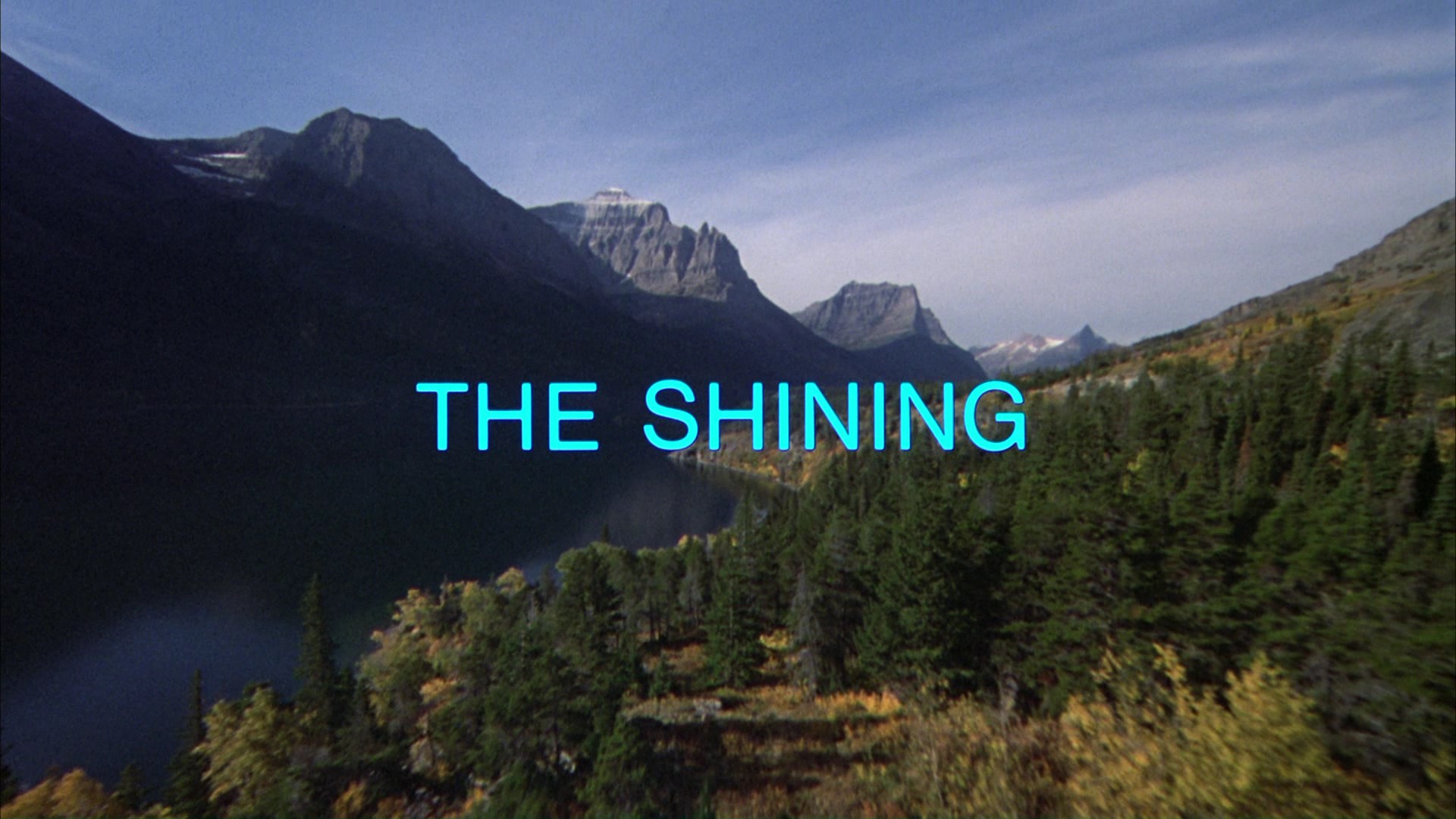 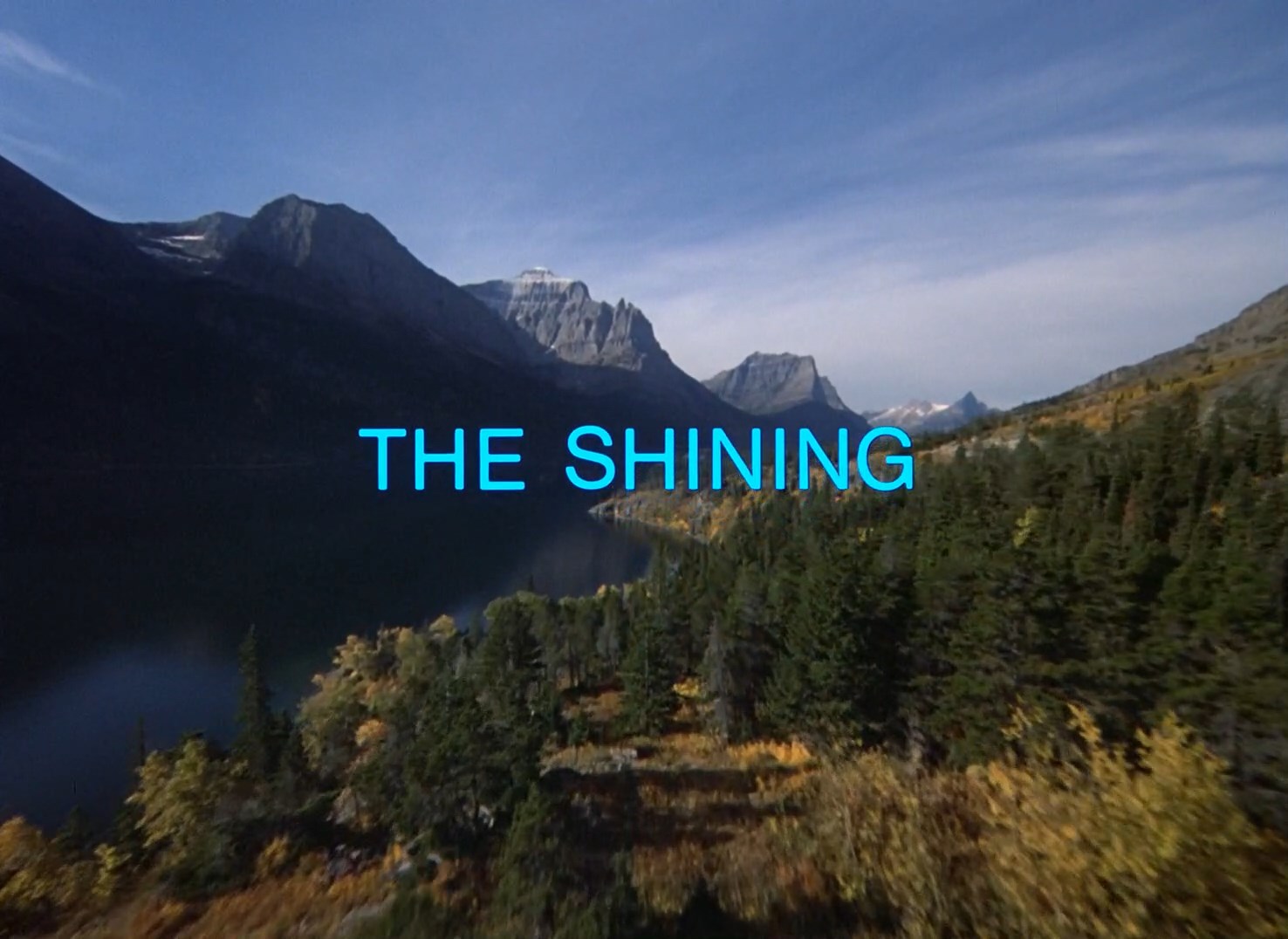 German 4:3 TV airing. The intro sequence and intertitles have been redone digitally, but it does contain the typewriter scene in good quality. 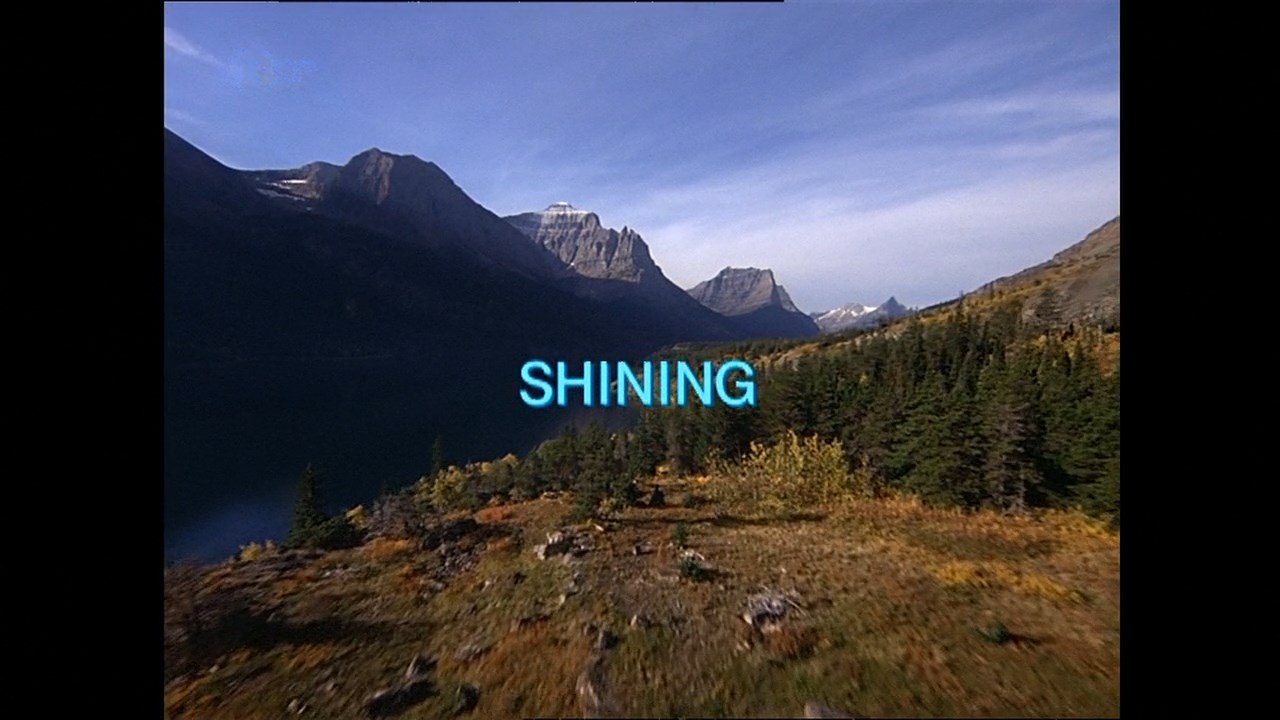 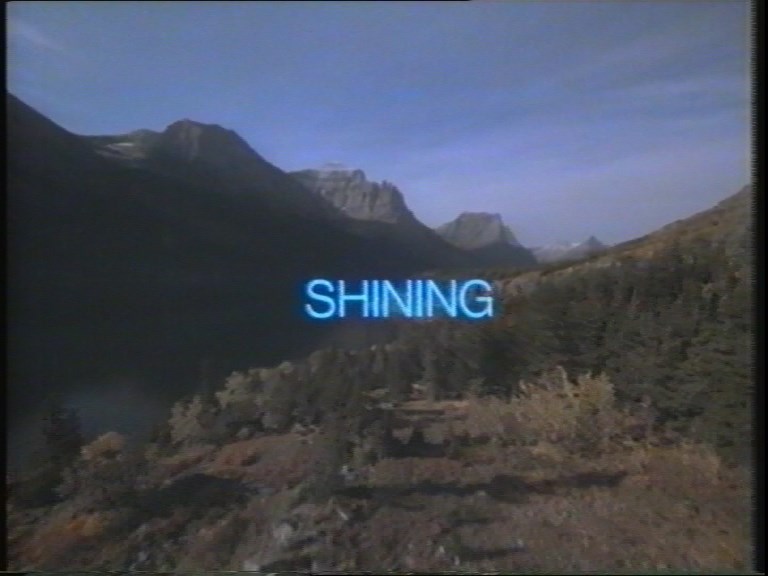 After Barry Lyndon, I decided to give the other Kubricks a try. And my next preservation will be the German version of… 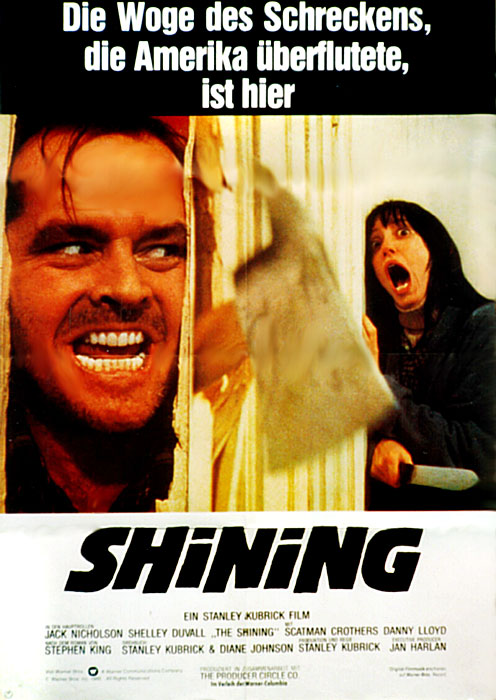 Things to be addressed:

More progress on the titles: 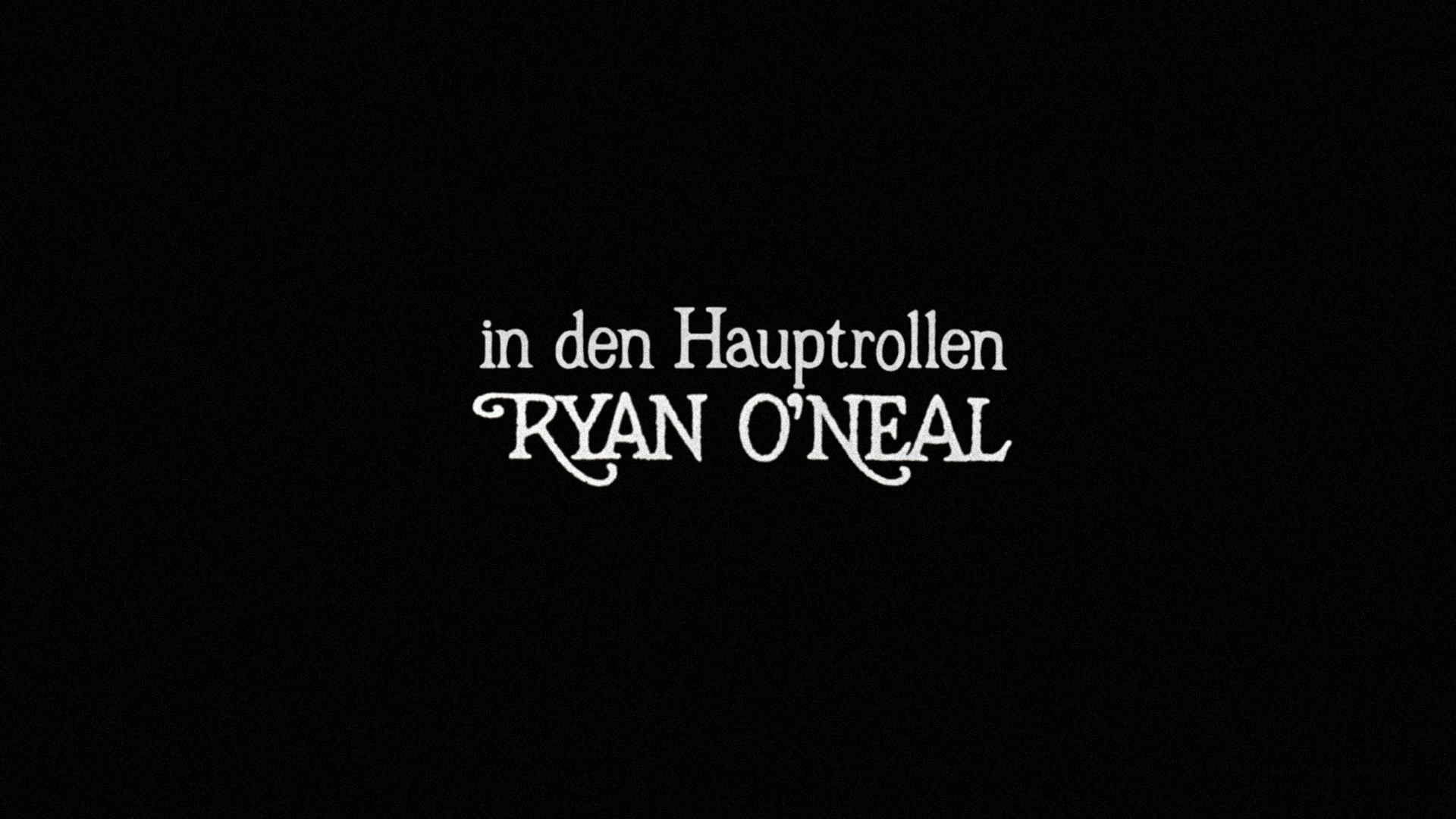 The VHS mono audio was in a better quality than expected (though far from hifi). However, there are several serious asynchronization on the track. Also, it has some audio dropouts which are most notable during narration (pieces of audio are just missing).

After some tweaking, I seem to have found the parameters for dynamic compression and equalization in order to fill those things with a fold-down of the German BluRay dub so that the difference in quality is not very notable.

Here is an example.
https://sndup.net/7xt5

The fascinating thing about the credits is, that back then, all those nifty movie job titles, “Gaffer”, “Grip” and so on, actually had German translations.
It’s been lost by approximately the beginning of the 80s (when they stopped translating the entire credits in Germany, and just stuck to the title). Even Kubrick didn’t bother translating the credits for FMJ, if I remember correctly. 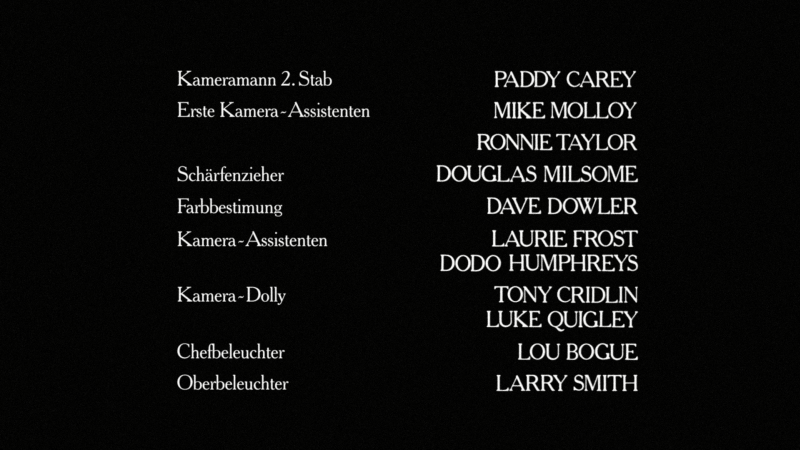 More of the end credits.

Just to clarify: they are not reset entirely, but only the parts that need to be translated. Looks rather seamless to me. 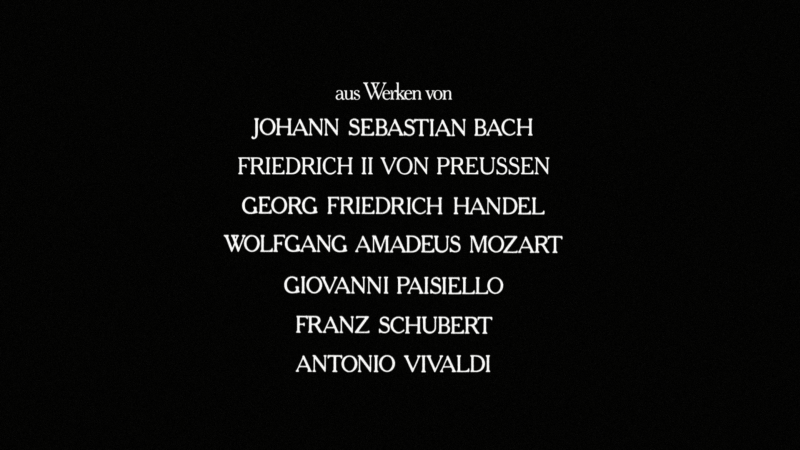 I’ll toss out while here, please keep throwing us these images/examples.

I’ll try! Right now I am at a rather tedious task of the end credits.

but on the second one that opening “ST” on Stanley is kind of distracting with the different sizes of the letters.

The funny thing about it: the names are actually from the original English HD footage. They were not touched at all. (with the exception of added umlauts to be conform to the German names / end titles). 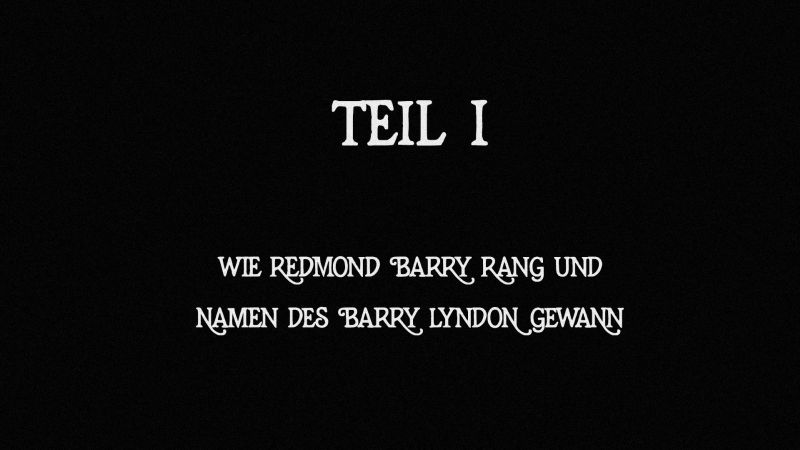 And the second one (different font). 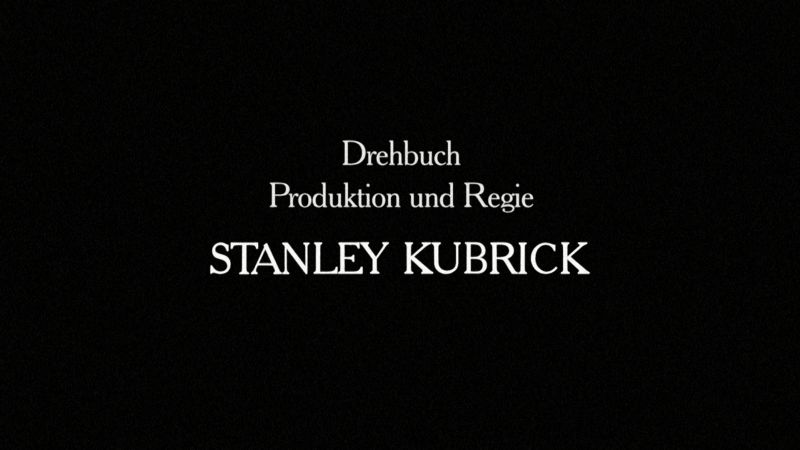 Anyway, here is for my intended approach.

I am doing a (as far it’s possible) faithful recreation of the titles used:

For the End credits, I already identified the font used, so it will be not a problem.