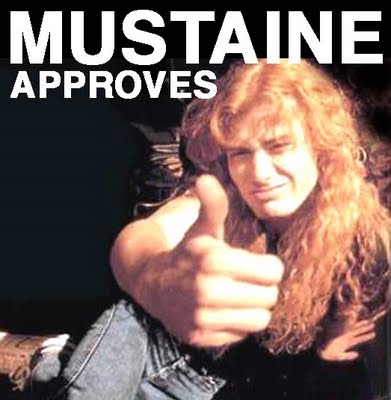 This one has color correction but no foley for the Resistance base shot, just like the full quality version.

Isn’t the bearded pilot, in the beginning, the actor who played the cop in the original Heroes TV show?

it could use a mini-death star

Maybe just the shadow of a mini-death star.

Frink: Last 2 video clips are great. However, it was a little hard to hear the MJ lyric at first. I had to listen to it again, after I read the comments. You may need to tweak that part a bit.

Also of note is the o-neg exists in the uncut form.

Meaningless, of course, if the film never gets a home media release again.

AFAIK, the ‘vault’ strategy only applies to a relatively small (and defined) collection of classic animated films. Those movies that we see coming out in ‘Diamond’ and ‘Platinum’ editions and so forth.

Their other strategy is, of course, to simply not bother transferring movies that they don’t think will sell. Black Cauldron, anyone? (On another note the complete, uncensored director’s cut of that movie still hasn’t been seen by the public).

Maybe this is where the OUT falls. But really, who knows? Is the IT 2017 remake better than the original TV Movie?

Definitely. This one is actually scary.

Cool, thanks! I’ll probably check it out on cheapy Tuesday.

Is the IT 2017 remake better than the original TV Movie? 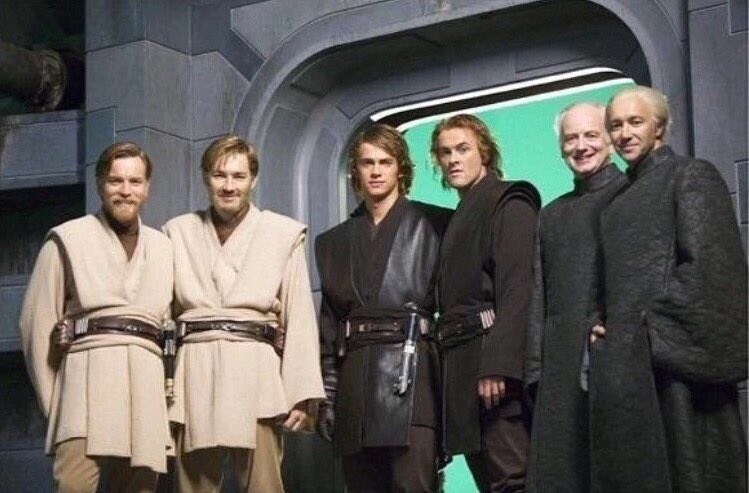 This reminds me of the Stunt Double scene in Spaceballs. 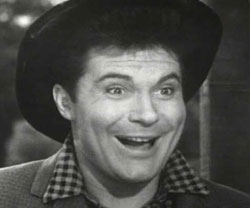 I tell you what I’d do, man: two chicks at the same time, man.

Awesome quote from Diedrich Bader’s character in Office Space. Even funnier, using a picture of Jethro from The Beverly Hillbillies, which Diedrich played in the movie version. Awesome! 😃

I can’t wait to watch TFA restructure, before the release of TLJ. I’ll probably watch fan edits of PT too.

I like RetroUSB’s AVS system. It’s awesome for playing real carts of NES & FAMICOM in 720p HD. It’s FPGA, which emulates the original NES Hardware. You can also connect the Famicom Disk System too. It’s a ‘cheaper’ alternative, than getting the Hi-Def NES upgrade on your still functional original NES. However, it can’t play Zapper games, since it only has an HDMI output.

If you have 500 bones, you can buy the Analogue NT mini, which can play Zapper games, due to having all the different outputs.

It does sound like The Little Prince. I used to watch the 70’s cartoon version.
Here’s the trailer from the 1974 movie - https://www.youtube.com/watch?v=B8w0iRQDAl8

I hope this helps.

Hmm, that could be the movie I’m thinking about. If it is, I’ve grossly misremembered its sequence of events.

It’s possible I conflated Blackbeard’s Ghost with this episode of Are You Afraid of the Dark? Truly wonderful, the mind of a child is.

Ah, ‘Are You Afraid of the Dark’, another Canadian staple. YTV was great back in the day.

Working more on the Order 66 sequence, I don’t want to upload the full 5+ minute clip until I’m done, but wanted to tease one of the added jokes…because it makes me laugh. Every. Damn. Time.

Just for fun. This does not signify completion. Damn! Those are a lot of tracks.