Do cam versions even exist? Video gear was very bulky in 1980, not something you could sneak into a movie theater. Unless somebody was buddy buddy with a projectionist in L.A. or the New York area opening weekend and set something up after hours, it seems very unlikely.

I have wondered about the possibility of an in-theater audio recording, like those that have surfaced for Star Wars, Empire and a couple other movies.

I think it was an off the shelf jacket modified for those productions.

I sometimes wonder if that jacket was borrowed from Space: 1999, although I don’t recall ever seeing a yellow one on the show. 😉 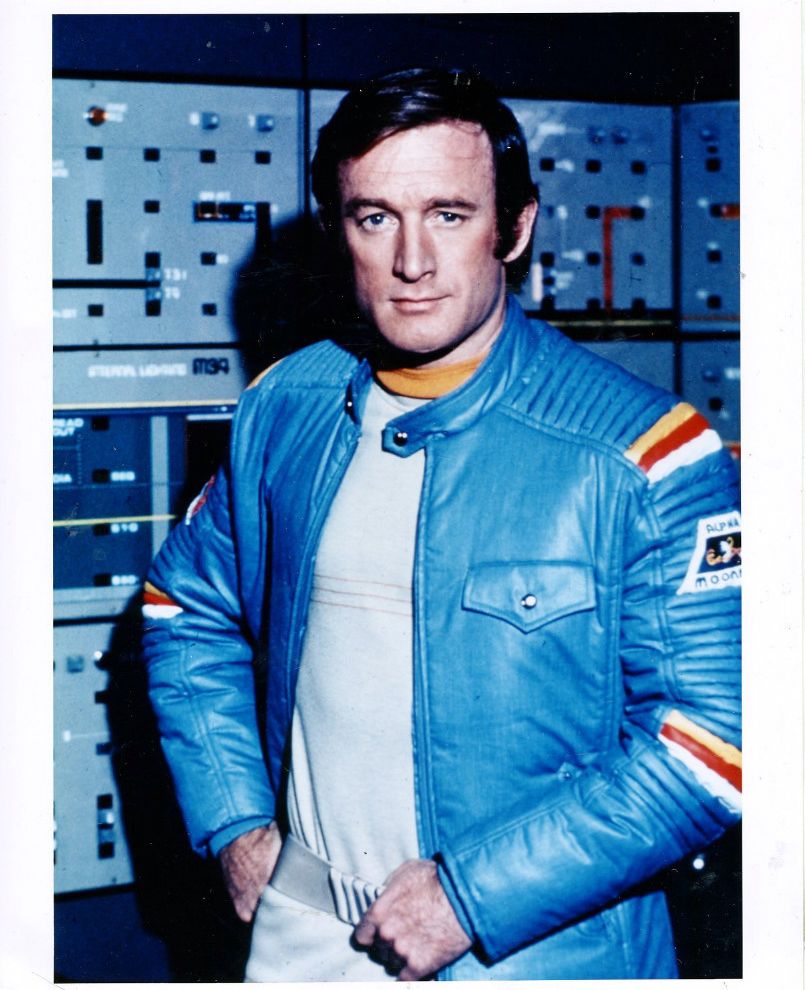 May just be a primer coat. It occurs to me that the Kenner toy is about the same size as the filming miniature if not slightly larger!

The shot of Vader at a console may be from that VHS/Board game that came out in the 90’s?

It’s in one of the still galleries. But it will simply flash by! You can’t pause on it! It’s a letter from General Boy. I recorded the still gallery to VHS once just to attempt to read it.

A link to some amazing footage from a 1976 convention there too.

Avatars take a little time to update sometimes. Welcome aboard!

How about the “hidden frame” on the TCTAD Laserdisc? I’m still impressed they made that impossible to view in CAV mode.

Nice find, which will hopefully complete the puzzle.

And is this some incomplete monster sized Falcon model in the foreground? 😮

Yes, but Sabacc night was never the same for Piett after Vader choked Ozzel and Needa.

Accidental or not, somebody is in a lot of potential hot water for that.

Never look into the business end of a lightsaber! 😄

And I never noticed before that Luke’s sandgoggles resemble those worn by Naboo starfighter pilots in TPM.

Bumping to let you know KN is currently airing on CHARGE! tv in the U.S., at least on the weekends.
https://watchcharge.com/schedule/

I just saw Back to the Planet of the Apes on the Spanish language network TeleXitos this afternoon, dubbed into Spanish of course. This might mean they are still shown in English somewhere?

It’s vexing that Gary Kurtz is being routinely dismissed by these people. He’s only the second name you see on the closing credits on SW and ESB.

If Rick McCallum ever speaks his mind in the years to come, I expect some fanboys will rev up the shuttlebus.

If anyone is looking for a nice simple retro Star Wars t-shirt, I really like this one.
https://www.target.com/p/men-s-star-wars-a-new-hope-logo-short-sleeve-graphic-t-shirt-blue/-/A-76617919

I refuse to believe anybody loves Maclunkey. Even the guy who played Greedo is baffled.😛
https://www.empireonline.com/movies/features/star-wars-greedo-maclunkey-disney-plus-exclusive-interview/

And where are people getting the idea this is any sort of final definitive version? I’ll believe that when George says he’s done with it.

It’s an Eopie, and the fact Obi Wan is riding one in one of the most important scenes in Episode III totally wrecked it for me. I was expecting it to fart.

So, have any of these characters opined on the FX of other venerable classic genre films? Or is it just the OT that has to go to Carousel and renew every few years?

Is my memory bad, or was the farting creature more subtle in the theatrical cut?

is there a hd version from “the making of star wars” available?
the same from the empire making of´s…

Any idea if they could use more than one print of those? Asking for a friend…