Thanks. I thought I might just be posting to myself.

Does anyone use this list? Should I continue updating it?

missed the J.W. Rinzler making of” OT books in the deletet scene category.

There’s likely a lot still missing. I did the best I could on it. Haven’t had a lot of time to add more things, and I’m not really proficient with spreadsheets. Not sure there’s much interest in it anyway.

“…a mysterious envoy of the Sith Eternal…”

This is interesting. Thrawn maybe?

I don’t entirely hate the idea of the Special Editions. I remember being excited for them in the late 90s. If they kept to only improving a few effects and choosing a few of the best deleted scenes to include, I wouldn’t mind them at all. It’s mainly the changing of scenes I don’t like such as Greedo shooting first, the addition of new scenes like Jedi Rocks, and most of all, the suppression of the original versions.

I know the prequels aren’t as popular in these parts. They’ve grown on me, and I think opinions continue to improve. Not sure a theatrical run plus disc sales of Prequel Special Editions would be enough compensation to make it a profitable endeavor. I’m sure there are already fan projects of some sort though.

This might be a strange topic considering this is a forum for the preservation of the Original Trilogy, but I wonder how many people would be interested in Special Editions of the Prequels where they used current technology to improve the special effects and possibly reinserted a few deleted scenes.

SHADOW OF THE SITH
By Adam Christopher
Del Rey
Release date: June 28, 2022, available for pre-order now
Luke Skywalker and Lando Calrissian return in this essential novel set between Return of the Jedi and The Force Awakens.

BROTHERHOOD
By Mike Chen
Del Rey
Release date: May 10, 2022, available for pre-order now
Obi-Wan Kenobi and Anakin Skywalker must stem the tide of the raging Clone Wars and forge a new bond as Jedi Knights.

PADAWAN
By Kiersten White
Disney Lucasfilm Press
Release date: July 26, 2022, available for pre-order now
Obi-Wan Kenobi struggles with his place in the Force as a young Padawan in this coming-of-age adventure! 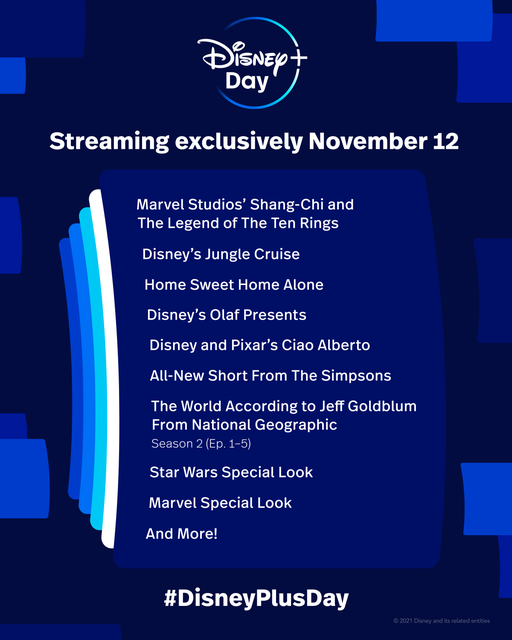 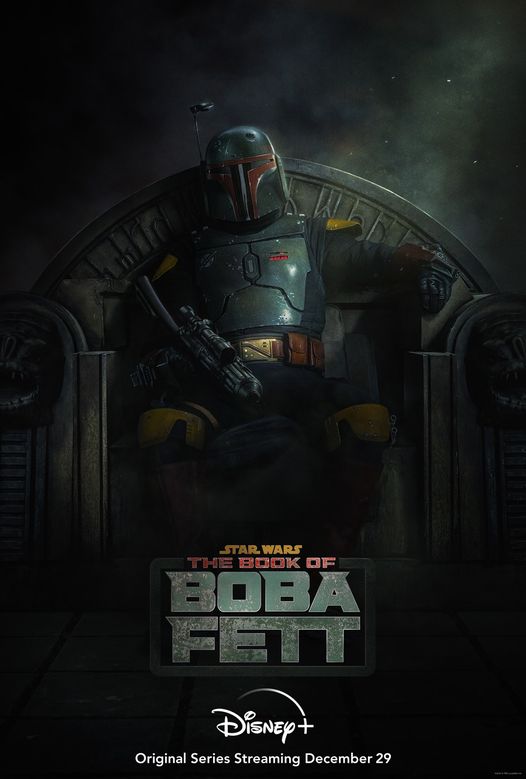 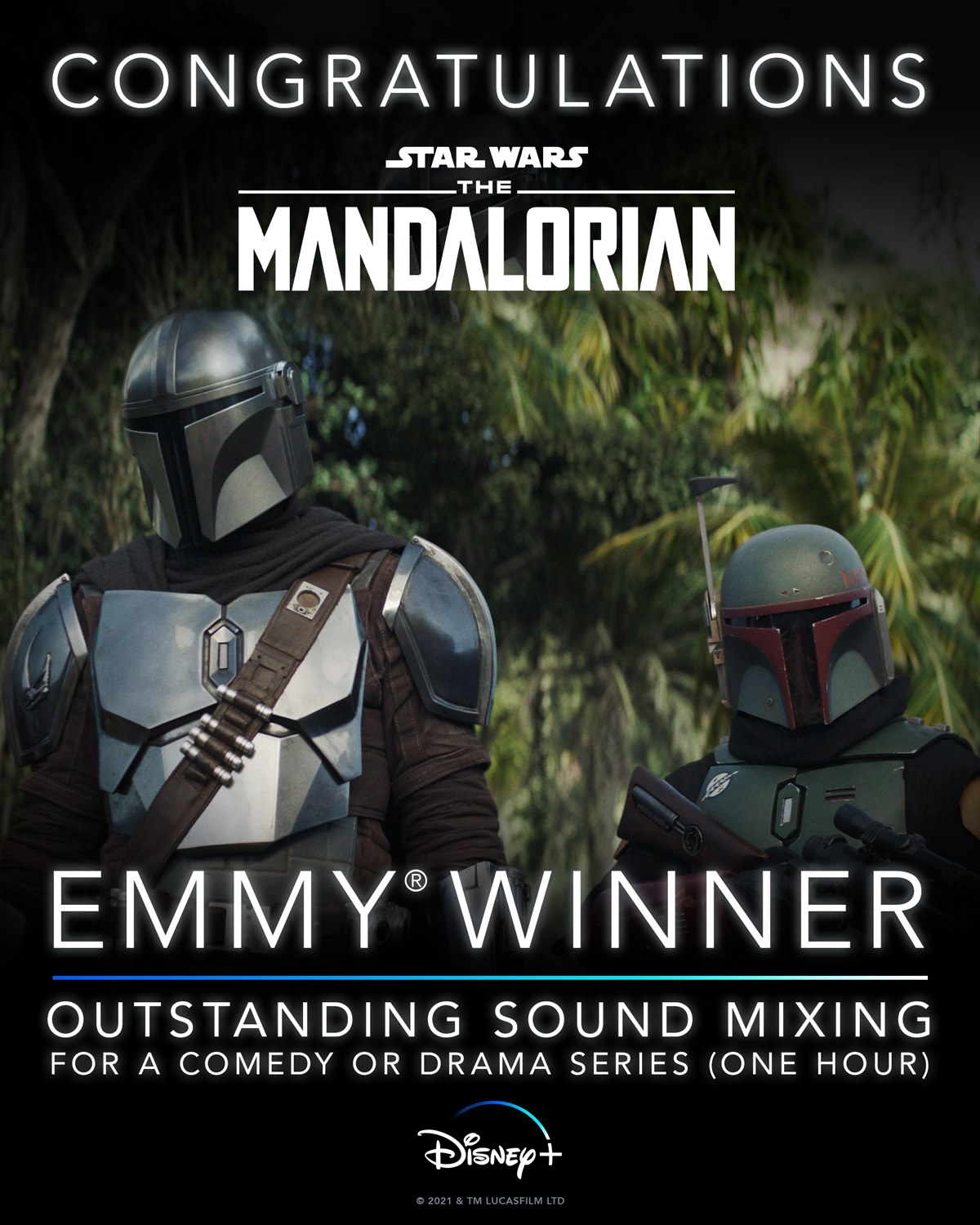 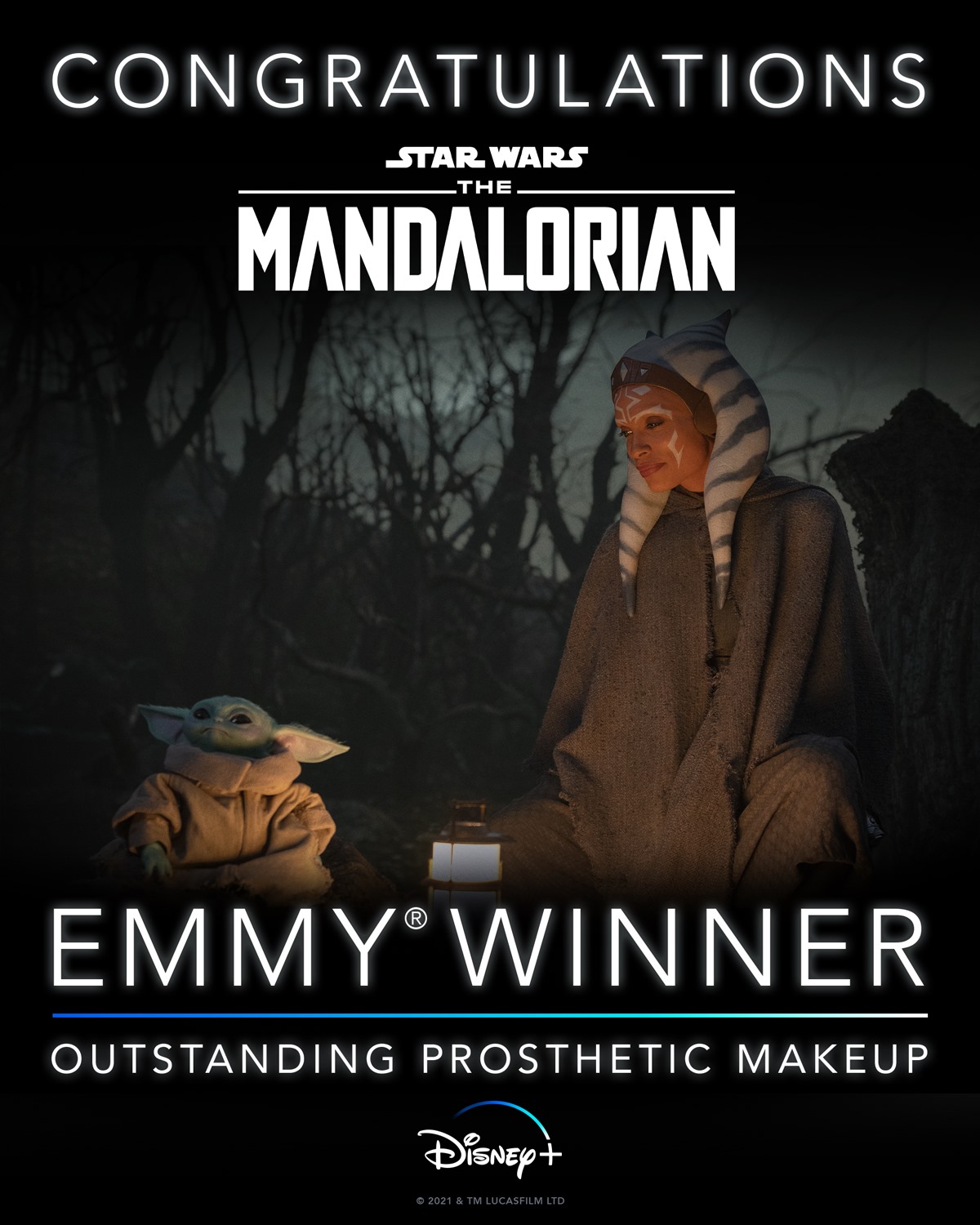 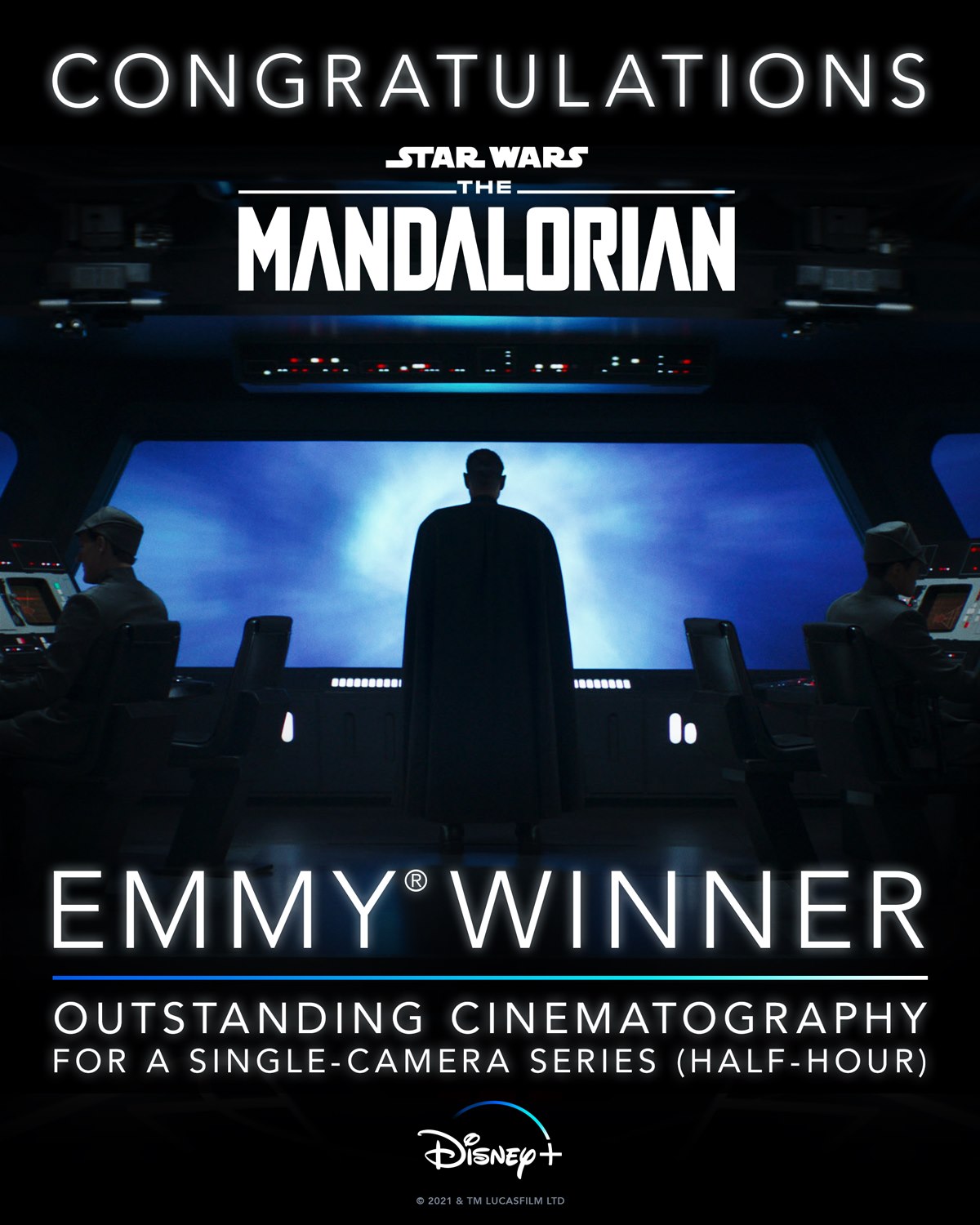 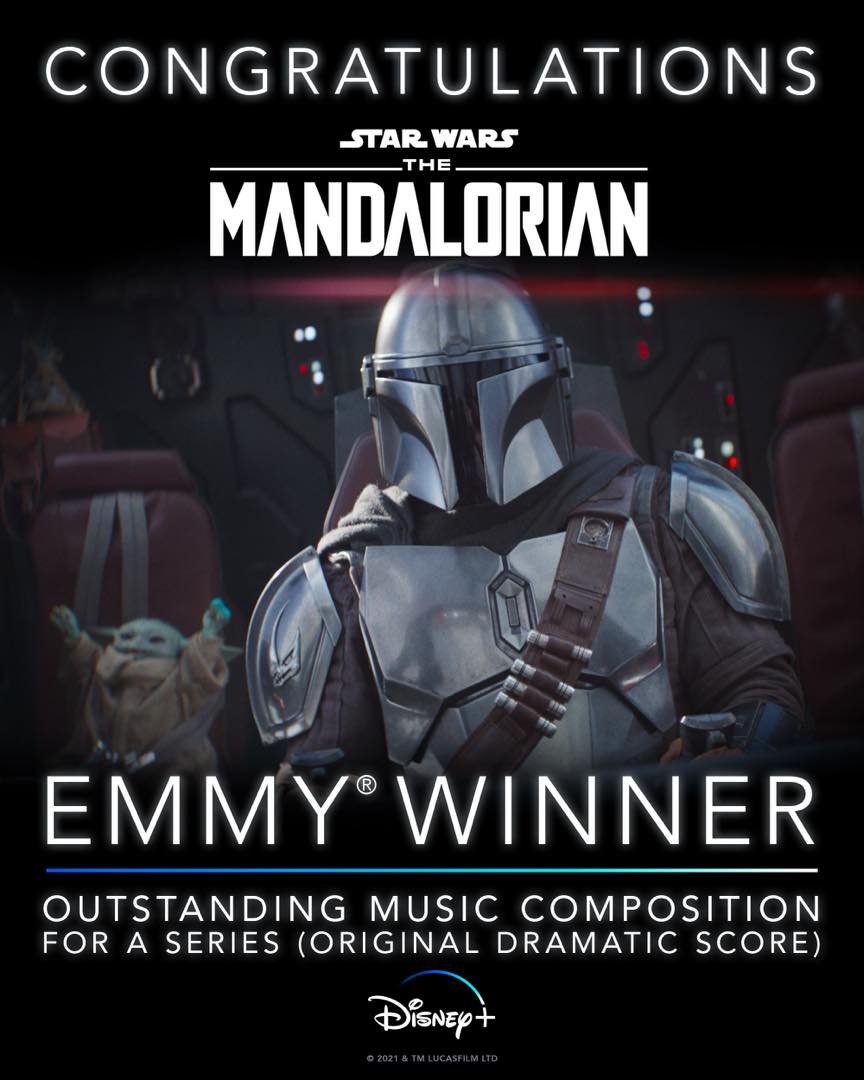 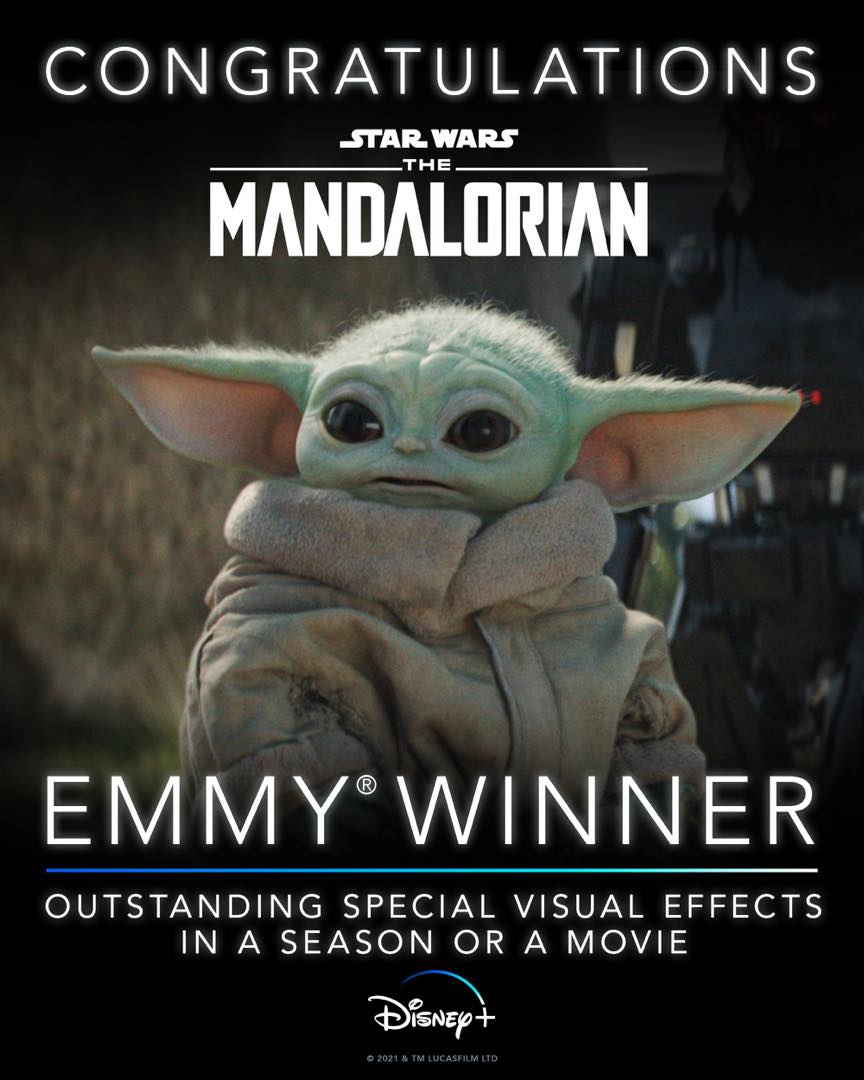 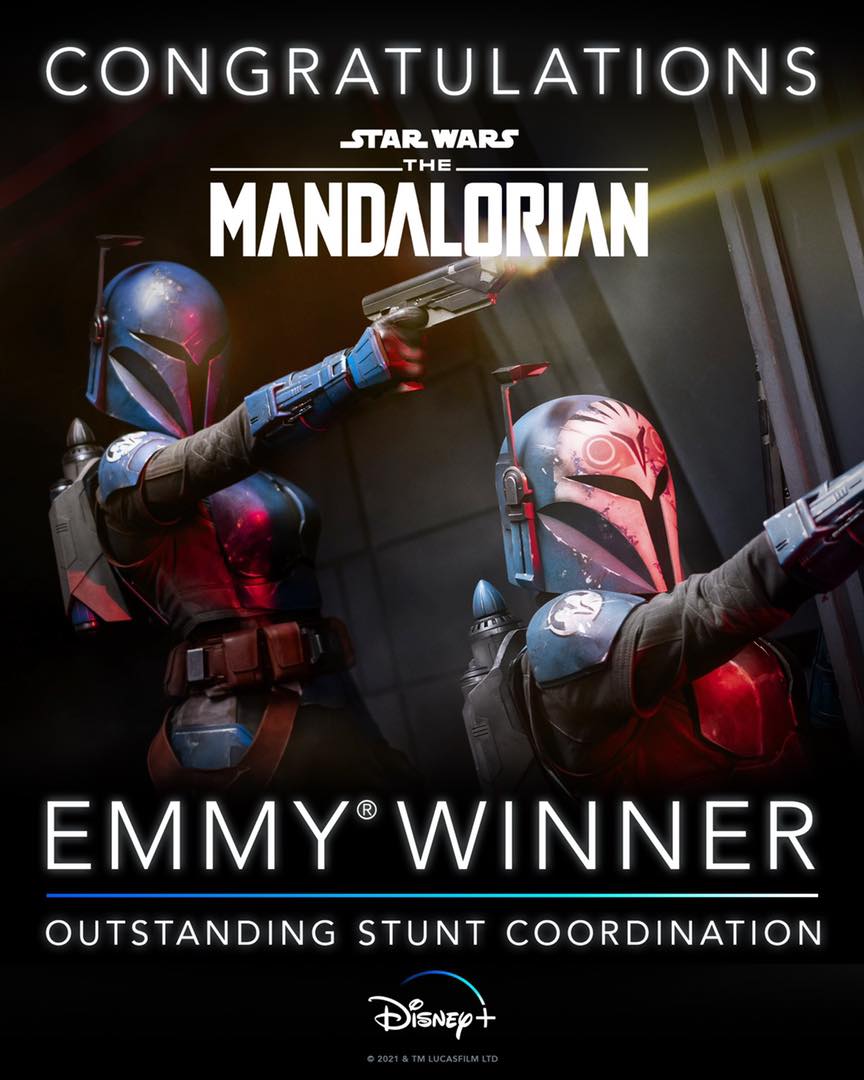 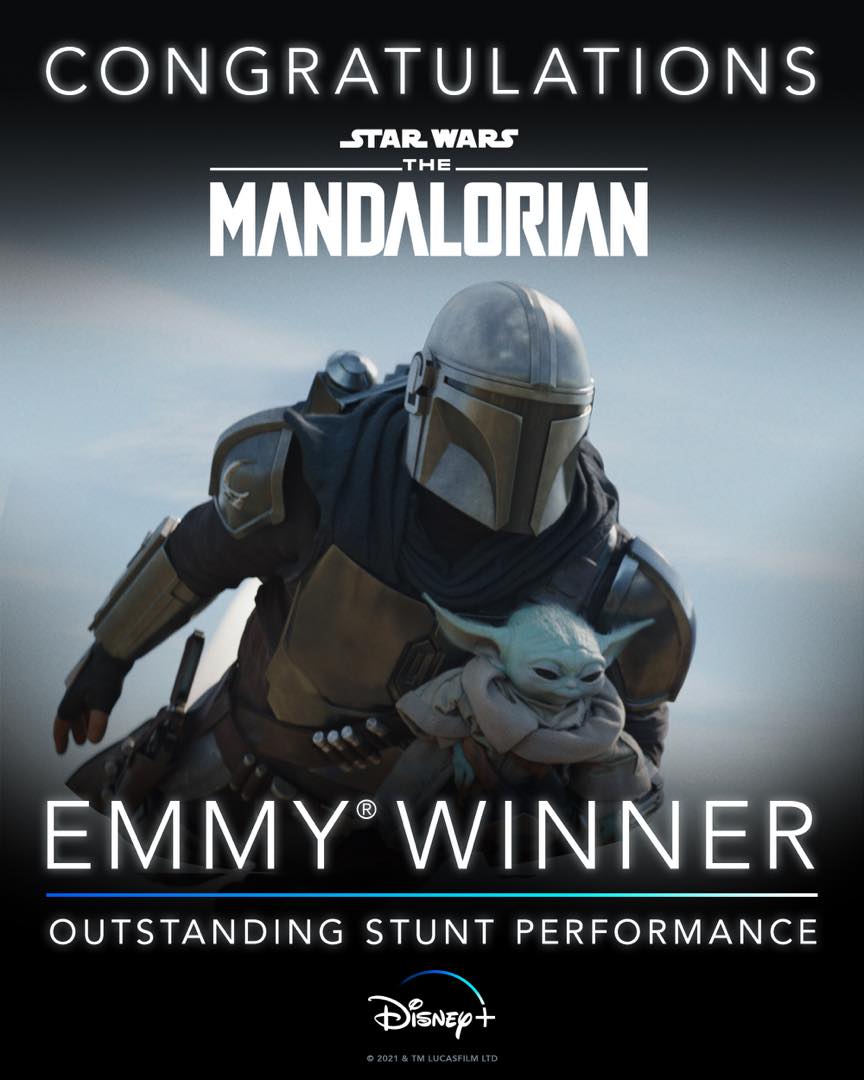 Rebels was far from smooth sailing for the main characters.

I hate when people try to tell others what Star Wars is or isn’t supposed to be, or more importantly what you should or shouldn’t be a fan of to be some sort of elite Star Wars purist. Books, comics and toys have been a part of Star Wars since the very beginning with animated series and video games not far behind. Theme park rides came only a few years later. Everyone has different tastes, and you’re no less a fan if you don’t enjoy all of these things, but in the same manner you’re no less a fan if you do. It’s all Star Wars.

I’ll feel more excited when there’s an actual release date and not a season.

I’ll buy them again when the next format comes along. They joy of repurchasing Star Wars far outweighs the cost.

They fit together perfectly for me. There’s lots of things in Star Wars that require greater suspension of disbelief. Ships fly in space as they would in an atmosphere complete with sounds and fiery explosions and they all have gravity. But we have no problem dismissing these things because it’s a fantasy movie. But I digress. Sorry, I just don’t see anything wrong with the way Rogue One fits with the original Star Wars. No apologetics required. Is it a perfect movie? Of course not. I have no problem recognizing and overlooking the flaws in all Star Wars movies. I just don’t see this one.

Daniel José Older describes his next book, Midnight Horizon, as a noir. I think this could potentially be my favorite of the bunch.

It’s a great time to be a Star Wars fan!

Watching Rogue One and Star Wars back-to back is one of my favorite ways to watch Star Wars. I think they fit together unbelievably well for movies filmed 40 years apart.

During the battle, Rebel
spies managed to steal secret
plans to the Empire’s
ultimate weapon, the DEATH
STAR, an armored space
station with enough power to
destroy an entire planet.

Pursued by the Empire’s
sinister agents, Princess
Leia races home aboard her
starship, custodian of the
stolen plans that can save
her people and restore
freedom to the galaxy…

Is it a period of civil war? And did Rebel ships striking from a hidden base just win their first battle? Yes and yes. Did Rebel spies manage to steal plans to the Death Star? Yes.

We don’t know exactly how much time passes between the end of Rogue One and when Vader captures them over Tatooine, but it seems obvious he lost track of them for at least a short time. He doesn’t just destroy the ship because he wants to be sure they still have the plans and haven’t already passed them on to someone else. He’s being thorough.

Vader - “Don’t act so surprised, Your Highness. You weren’t on any mercy mission this time. Several transmissions were beamed to this ship by rebel spies. I want to know what happened to the plans they sent you.”

Vader - “Commander, tear this ship apart until you’ve found those plans! And bring me the passengers, I want them alive!”

Rogue One fits better with the originals than the prequels do in my opinion. Not only does it fit well, but I believe it enriches the Original. Watching them together is a joy.

The after credits scene from the last episode of The Mandalorian already has my interest. This team did a great job with their first two seasons of live-action Star Wars and I can’t wait to see what they do next. 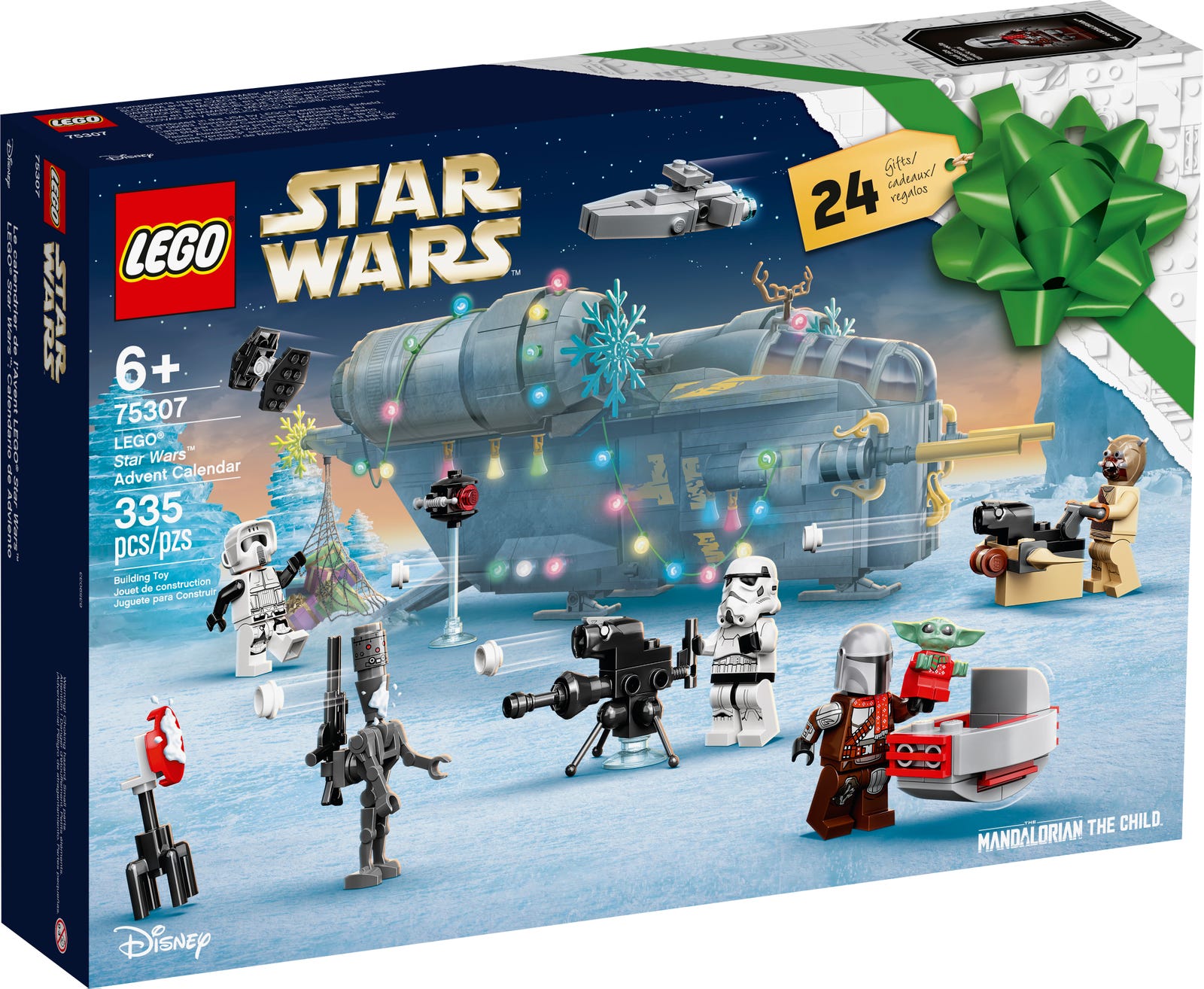 “For over a thousand generations, the Jedi knights were the guardians of peace and justice in the old Republic… before the dark times… before the empire.”

Nothing in the prequels contradicts this line from the originals.