This is what the General Random Thoughts thread is for.

All this ancient clutter is a pain to sift through though when you’re looking for the current topics.

Considering the all changes they did to the snow speeder effects from Hoth, I’m surprised these weren’t changed too.

Was the ESB ‘Boba Fett’s Departure’ theme really used in Chapter 14 or is that something a bunch of music editors have done themselves?

There are lot of similar ships, especially in the PT since that was the design intention.

Does anyone know what this problem is caused by? One suggestion in the link but nothing concrete.

Okay I’ve just thought of something, but Obi-wan says his pupil was called Darth Vader. As in that was his first and last name, a normal name. Not some dumbass evil moniker like every other dumbass red saber swinging goof in the universe.

I hope EVERYONE has seen this…

Yeah that was the best part of the new BTS video. Oh and Boba playing guitar too.

Kinda makes the whole thing even worse if I’m honest.

The last couple frames do look more like the A-Wing. 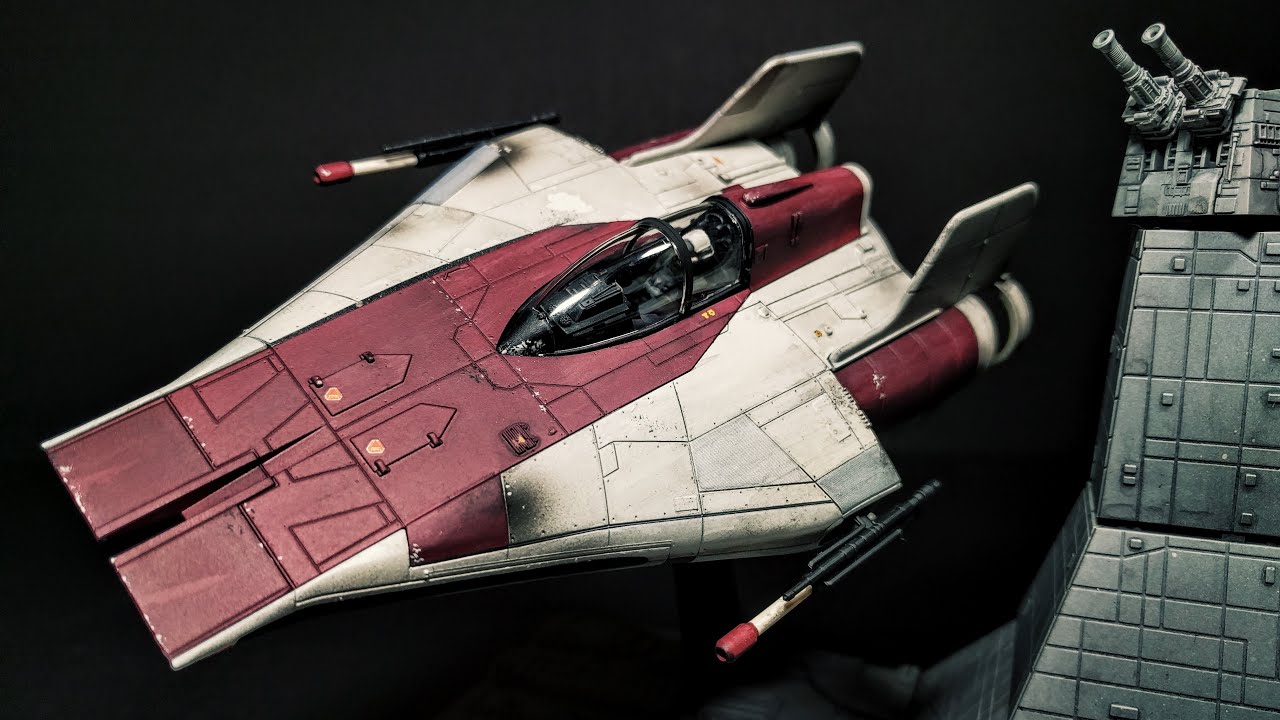 I think the car is actually the bridge window support strut being knocked out by the impact.

Yeah but Grogu isn’t going to be at Jedi School long or there’s no future for this series right?

Has The Mandalorian Succumbed to the Dark Side?

Very interesting and some very valid points. Maybe goes a bit off track and overboard in the second half of the analysis though.

I’m into series 3 now and the best elements are still the villains and the clones. Actual Jedi? Not so much. I feel like Anakin and Obiwan are still doing their wooden PT schtick and nothing has clicked with Ahsoka.

I’m sure he will phone in a few lines for an awful digital double if they offer enough cash.

Eh. I was more at stage one after kind of enjoying the robot scenes.

Or she was doing stunts without getting any screen time herself and they gave her a cameo.

Darth Vader and Tarkin should not be in Rogue One and the Death Star should be rumoured and not been seen.

Din doesn’t even know his name. I wouldn’t give over my child to a stranger with that serial killer stare. 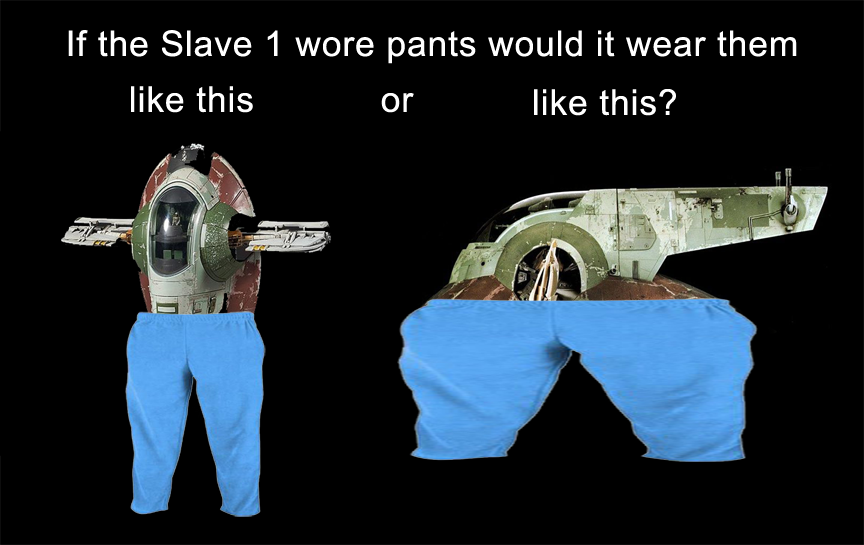 There’s a lot of stuff they can use, and I want to see more underworld stories. Will Daniel Logan get to be young Boba I wonder?

They’re both distinctly below average, but I agree entirely about the release date problem. 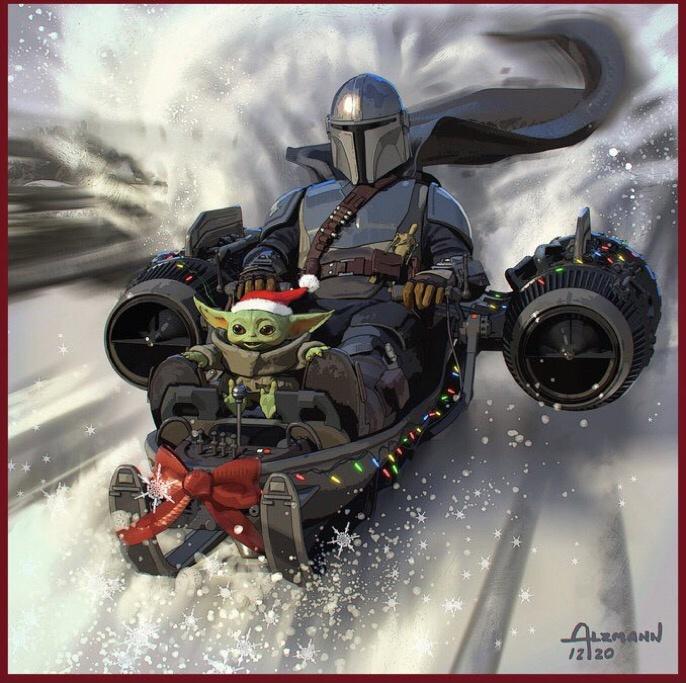 Yeah. But also they reminded me of

Marvel de-ages the real actors, while Lucasfilm are using stand-ins. The results are clear when the best use of this was Kurt Russell in GOTG2 i.e. his makeup was done first to help the effect.

The Dark Troopers were cool but now they’ve had their limitations shown it needs something new. You can’t have an enemy that is nearly invincible until a lightsaber arrives, there’s no room for a style of battle scene in between. I expect they will explore whatever the bodies were that rejected Grogu’s blood in Chapter 12.