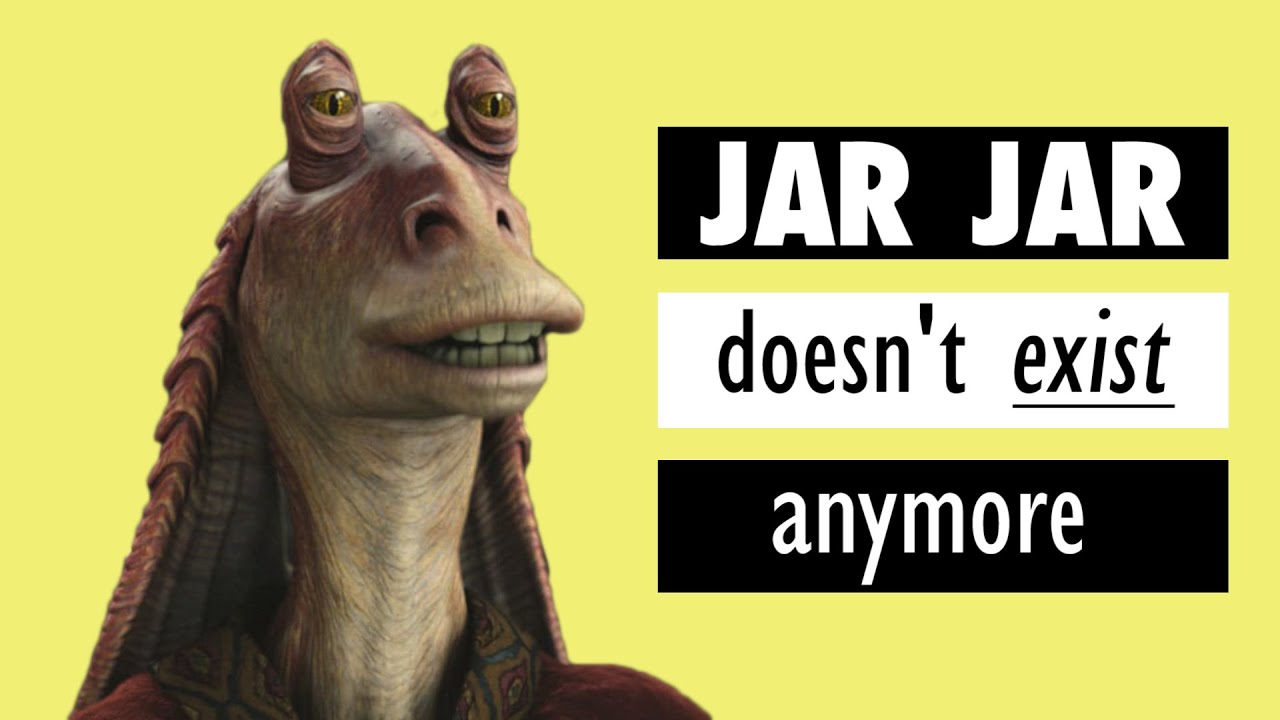 A look at fan edits and restorations in general from The Phantom Edit to Harmy and everything else.

The second one was the best if I recall, more polish and better recreations of the classic battles compared to N64. The third, yeah, adds a bunch of weird stuff that doesn’t work. There was a Clone Wars game later had more fun mixture of play styles even if it was lacklustre overall. Never touched any Naboo or Jedi Starfighter games.

For some reason there were also GameBoy versions back in the day but only ROTJ retained the “Super” moniker. I think because it was more of an attempt at a direct port and the other two were based on the older NES titles.

In TFA there’s a clone army reference by Hux, and the city that houses the New Republic capital seems intentionally similar to Coruscant.

Oh god they’re doing it. They’re releasing this random stuff and not the OOT.

Yeah maybe. Escape From New York was like 4 years later.

Yeah the speed of movie releases these days compared to like 2005 is also a factor.

Their Re-Imagined videos are funny and yet so painful.

SparkySywer said:
it’s something that needs a lot more work from a storytelling perspective

Putting a few disclaimers up on something that will get them more subscribers? That’s one thing. Putting up terrible Ewok movies they’d rather deny exist in their current Saga? That’s something else.

They don’t really make tie-ins any more, I think the last one was Lego Force Awakens. It’s probably because the crunch time is too high and the margins are too low. Most other big franchises stopped trying too.

The Force and the microbes are separate entities. And yet doing a blood test for them is normal, as if the Force power level is measured in Midochlorian XP. Once again the prequels try something vaguely interesting but muddle it so badly that it never works. Mysticism and biology become blurred making the whole thing reductive and stupid.

Now try and re-write this by saying that they are attracted to a Jedi somehow, maybe that would work. Maybe those who train hardest can absorb more of them and gain mysterious wisdom or something. But claiming that they talk to the Jedi and it never gets mentioned again? Just nonsense.

At the end of the day people like feeling as if they can vicariously live out the adventures of Luke etc. But if you say Luke is only strong with the Force thanks to his high M-cell count because of hereditary traits? Big surprise everyone hates it.

I think he was probably talking about the order that could be brought about by crushing all opposition though.

Sure, but what I’m saying is that their appeal isn’t that much of a mystery.

Strip away all the supplementary material, and judging him exclusively on the movies, I must say Boba Fett is amongst the most overrated characters in Star Wars.

The only thing he has going for him is the undeniably cool looking suit of armour. Apart from that he does absolutely nothing noteworthy, and in TESB they only call him “bounty hunter”, just to show how little Lucas thought about him.

I sincerely don’t understand why he’s so popular with fans as he’s pretty much a nothing character.

Yeah but the same can be said of Bossk and IG-88. They are cool because they do nothing. In fact in some ways the supplementary material takes away from the mystique too much.

I enjoy both endings. Yub Nub is a great ending to the trilogy as a whole. The Victory Celebration is a great whole saga piece, I prefer the 97’ cut. Victory but with Sabastian Shaw.

A version with the new song, no montage, and Sebastian Shaw would be an acceptable compromise for me.

Only in your mind young padawan.

Possibly. It just seems to me that if you attempt something drastically different with Star Wars…it kinda ceases to feel like Star Wars and just becomes generic sci-fi. If it just becomes a series about the Republic fighting against various different military threats from other planets, then it basically becomes Star Trek or Mass Effect.

I think there’s only so much you can do without the space wizard elements bleeding in. The other components that give that “SW feeling” are generally the Western tropes and the underworld crime tropes. Sooner or later the outer reaches of these ideas are likely to be met. Even the design language and visual style of SW has a lot of limitations, which accounts for a lot of why the prequels don’t feel right.

Lol why is this even a debate. The atomic weight of gold can be objectively measured. Citizen Kane being a better movie that The Room cannot be measured. ‘Better’ and ‘worse’ are not mathematical things. If an alien lands tomorrow he could say that The Phantom Menace is a good movie, but he won’t say that one plus one equals three.

SparkySywer said:
Kylo had it made, and had parents who loved him, but he still turned to the dark side.

They should reboot the whole saga but then write them in a way that TLJ means is still part VIII.

Both have their own dramatic beats which are high points in each movie, but I think ESB has the better fighting style and pacing.

I mean Luke did pull a gun on Jabba and then say ‘this is the last mistake you’ll ever make’. It’s brief but there’s enough darkness for the spirit of the story as a whole.

Knives Out was fun and it’s fair to say his film work is mostly solid. I guess there’s a sequel to that in the works. But if only he’d had more involvement in finishing this trilogy before be got handed another one.