Could I get a link to this edit?

Is your Google broken?

Sorry if this has already been addressed, but has anyone considered an edit without Reva? Just a story about Obi-wan rescuing Leia and Vader happening across him?

It would be difficult to do, because Reva drives a lot of the plot - without her, a lot of stuff would happen for no reason (Leia gets kidnapped for no reason, Vader would know things via magic, Obi-Wan would have no sense of urgency throughout most of the plot). She’s also visually present in a lot of scenes that are necessary for the story to progress; it would be really difficult to edit around her and still have anything make sense.

I found in my edit that just cutting a lot of unnecessary scenes makes her character a lot more interesting and palatable; the only things that makes Moses Ingram’s performance seem shonky are some bad dialogue choices and her inability to shout in a threatening way. Once you trim those, the strengths of her performance really shine through; I went from disliking the character to really enjoying her.

I don’t believe so. I wouldn’t want to just remove Reva, but the inquisitors all together. For me they really don’t have any place in this story. They worked well for Rebels because, it was pitched as a kid’s show. But as a live action miniseries, for me just doesn’t work. I would center the story on Obiwan and Vader.

Leia is kidnapped, but not connected to the inquisitors at all. Obiwan saves her and they escape the empire’s detection to whatever planet they go to. The probe droid finds Kenobi and alerts Vader. They duel and then the magic force fire that Vader can’t pass happens. Kenobi is put in the Bacta. Leia is never captured and we don’t leave that planet for the Inquisitor planet. Vader discovers where on the planet they are. Empire breaks through the barricaded door. Vader tries to stop the ship from leaving and tears apart the wrong ship. They escape just for the empire to track them down in space. Kenobi lures them away. Lightsaber fight. Cut useless Luke scene. Kenobi meets luke. Rides off into the sunset. Cut Qui Gon.

The story would be short, which is why I am hoping the Android show may be able to be used to fill in the gaps. Or just leave it as a stand alone short story. But I think it could work. I may give it a go when I get some time.

Sorry if this has already been addressed, but has anyone considered an edit without Reva? Just a story about Obi-wan rescuing Leia and Vader happening across him?

They showed the entire original StarTours ride at the star tours panel at Celebration 22. Sadly it had the damn graphics covering the bottom portion of the video. But this is the best quality i’ve seen it

Also a shame that this is now private

Thats so strange that they would take that one down and yet keep the other 3 days streaming. I’m just glad i downloaded it when i could

Should you mind sharing it?

They showed the entire original StarTours ride at the star tours panel at Celebration 22. Sadly it had the damn graphics covering the bottom portion of the video. But this is the best quality i’ve seen it

Also a shame that this is now private

Could I get a link please

Well, I managed to find some time last night to at least get a first pass out!

I sent over the project files to Nev (including C4D files and models) so he can integrate any color correction or other tweaks he’d like to make.

I know its not a poster per se but I am looking for an UHD version of this image. Even if someone AI upscales it that would be awesome 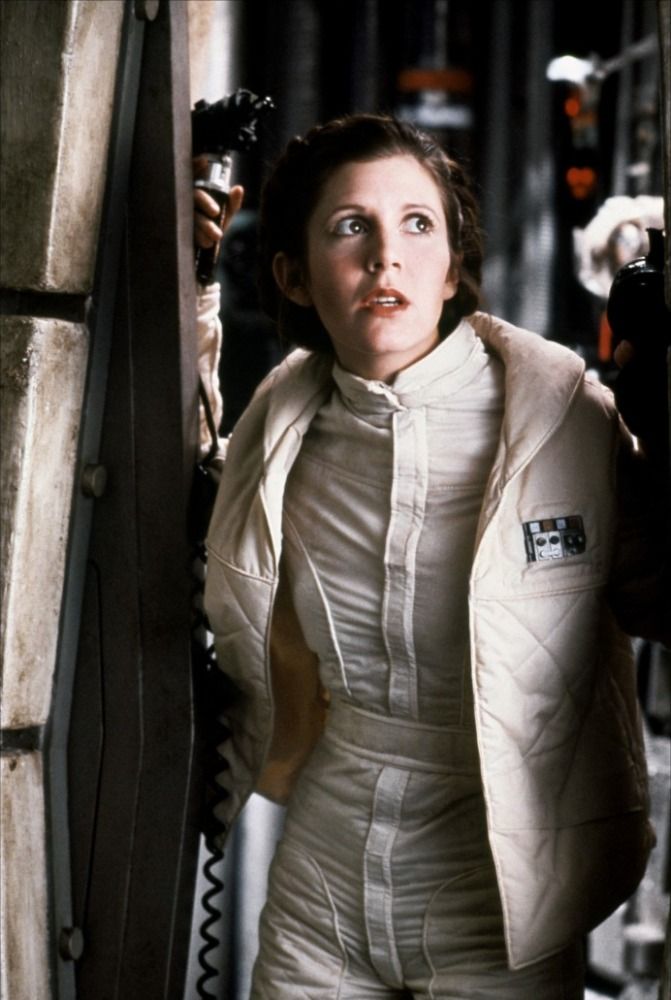 does anyone have an HD version of this image: How does this compare with OTD83?

Could I get a copy of this? It would really help with a current project I am working on. I couldn’t find it on myspleen.

Okay, new question. I am looking for a good LD capture of the George Lucas/Leonard Maltin interview. I found this video of the first part that was captured in 1080:
https://www.youtube.com/watch?v=rhZJNkUQ4R0

I am looking for something similar for the other 2 parts

So, as the title says I am trying to find the best version that best matches the Faces VHS release. This was my go to as I was growing up on Star Wars and I want to recreate that set, complete with the Leonard Malten interviews. What would you all say is the best version to use? Harmys Despecialized or 4k77/83 with Harmys ESB?

So I have used v1 and it works great. Tried to learn how to then properly adjust some things (scroll length, additions, fade outs) and still learning blender. Would love to see and play with v3 when its available.

@jackpumpkinhead - I did PM you if there are any links to DL. Wanted to also thank you for setting these up and giving info/instructions within the project. Couldn’t do this anywhere near as fast with out yea!! Appreciate your efforts and help in the community!!

Yeah, I just DM’ed you the link. There have been a few people who have asked how to change things with this project like color, speed of the crawl, fade outs etc, etc. and really this is to just recreate what Adywan has done for his revisited crawls. It is 100% customizable, but I honestly don’t have the time or patience to dive into everything someone could change and how. I feel like there are enough YT videos out there explaining the basics of Blender and how to do anything they would want with it.

I will do my best to help out when I can. But mostly it’s only to get someone started with their own crawl.

Just checking, is the newest version on your site now?

I love following this project! I have v1 and v2, and they’re really good, I can’t wait to get v3 and see what you have in store and improved!

Not really improvements really, I just updated the blend file to work with newer versions of Blender. The previous versions used the Blender internal renderer (spelling?). Now it works with Eevee and Cycles.

Awesome! Can I get the link to version 3?

I don’t have it uploaded yet, shoot me a PM and I’ll send it to you tomorrow

can i get a link please?