But one piece of canon that I will never understand is why Vader has a castle on Mustafar.

Because it’s where Darth Vader was born. It’s his birth place. It also ties into the fact that Mustafar is supposed to symbolically represent Hell, and Vader lives in Hell. 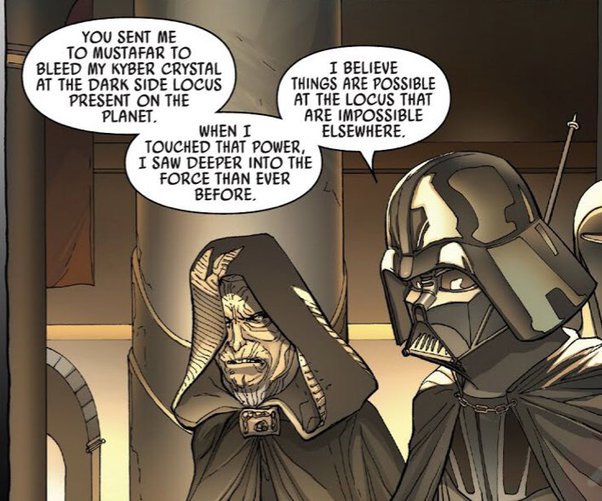 Flashbacks break Lucas’ style of editing. Notice how in all 6 of his films, there aren’t any flashbacks or major time skips. I feel like that’s a big part of Star Wars’ style that shouldn’t be hampered with. It’s part of what makes it feel like a serial.

That was frickin’ wicked, I loved it!

That’s my point. See, If its that straight forward of a path to becoming a Jedi. Then Anakin shouldn’t be confused in ROTS as to why he is not a Master. No conspiracy, just him failing to train his apprentice? That literally robs Anakin of the motive to not trust the Jedi. That makes it so Anakin knows exactly why and is simply choosing to ignore protocol. Where as him being too young in the eyes of his peers but with no clear age mandate makes it a personal choice by the Jedi and not one based on a strict sense of structure.

Ahsoka should have been a peer and friend of Anakin, not his apprentice.

I’ve always thought giving Anakin an apprentice was such a stupid move. It’s like taking the student with a B- in Geometry and making them a tutor.

I don’t understand why people make such a big deal out of that line. It’s obviously a lie to motivate Luke to want to use it.

That would ruin the twist in TESB entirely.

They say “he is too old” because he’s already spent too much time in the dangerous outside world that he instinctually suppresses his emotions. Because what many people misunderstand about the scene is that they didn’t say no to Anakin joining the order because he was afraid (even Jedi Masters can be afraid; Yoda even says later in the movie that he’s afraid for Anakin’s training), they said no because he refused to admit that he’s afraid. When the Jedi were basically telling him, “Dude, we can read you’re mind, we know you’re afraid”, he continues to say he’s not. Part of the Jedi way is confronting fear and overcoming it (this is stated by Lucas), but you can’t overcome something you refuse to acknowledge exists. And it’s because of this that his fear continued to eat him up.

Anakin wasn’t stretching the truth or lying when he said they’re encouraged to love. George Lucas has not only said that Jedi are allowed to love and should love everybody but he’s also said Jedi Knights aren’t celibate. What is forbidden for a Jedi is attachment, AKA possessive relationships. Lucas basically uses the Buddhist definition of attachment. What is forbidden is what Anakin did: putting your relationship over the greater good. Being so attached that you let it get in the way of the mission (when he almost ditches the mission to save Padme at the end of AOTC) and being willing to basically sell your soul to the devil and slaughter all the Jedi including the children because you refuse to let go of your wife. Anakin either knows but refuses to admit that he’s gotten too attached to Padme beyond a healthy degree or his emotions are so clouded he just doesn’t know the difference between love and attachment (as defined by Lucas).

This is explored in the Clone Wars: Obi-Wan loved Satine, and he wasn’t forced to suppress those feelings. But he never let it cloud his judgement or get in the way of the greater mission, and when it did (when he rushed to Mandalore to rescue her), it had dire consequences, and she died. “It’s not that we’re not allowed to have these feelings, it’s natural.” And if he wanted to pursue that relationship, he would’ve needed to leave the Jedi Order (because again, when you’re in a position in which trillions of lives depend on you, you can’t be imbalanced).

Now I will admit this stuff is muddled in the films due to Lucas’ flat style of writing dialogue (he doesn’t really take the time to properly explain these intricate details), but those are the intentions of the author, as shown by the many times he’s been quoted to say this kind of stuff.

I was the one that requested this, btw. I’m planning to use it for my edit (which I’m waiting for Revisited HD to make).

People keep asking why Vader was mad at Reva for letting Kenobi escape even tho he let him escape. This is because Vader knew Kenobi would come for Leia, but after they escaped he was concerned he was gone for good.

I remember earlier there was discussion about whether it was Lucas’ intention to depict the Jedi as flawed and arrogant and that they failed Anakin. Well the answer to that is no.

I recommend reading this guy’s answers, he’s really good and does a lot of research.

This whole thread is so wholesome

Have we ever seen him that pissed off onscreen before? Because I don’t think so. And I think that one short scene is Vader’s best in the series so far.

In the Tantive IV in ANH.

Also this is a younger, more passionate Vader. It’s an adaptation of himself in the 2017 comics by Charles Soule. Which is what I’ve always wanted. And I can’t wait to see more of him.

And he still focuses his anger appropriately, as he does in the later movies.

He didn’t kill her because she didn’t actually fail. She put a tracking device on the ship and because of that they were going to find them and their base. It was just like what they did in ANH with the Falcon. They let them escape for a greater advantage.

Not to worry though, Vader’s definitely gonna kill her by the end.

That scene with Vader about to kill Reva was freakin’ awesome. Scared the shit out of me. And it screams classic Vader.

The scene with Vader about to kill Reva was freakin’ awesome

I’m not following. You mean the emperor’s theme?

No I mean this

Wanted to make an opening suggestion with a pretty bold idea. Forgive the rough edit, just through this together quickly. Needed a star field and keeping in line with TESB and ROTJ, I wanted to open this Obi-Wan movie from an imperial perspective. I imagine a scroll with something like this:

"Darth Vader continues his search for Obi-Wan and has created his own personal Jedi Hunters, Inquisitors.
The ambitious THIRD SISTER has come up with her own secret plan to find KENOBI…

One thing you could do to modernize this movie is to use the version of the throne room theme from the ROTS soundtrack.

Dude this looks great, I’m really excited! I love the color grade and I’m all for blending the originals and the prequels.

So you were probably dreading this question, but are you gonna use SC 38 Reimagined?

That moment is when the audience learns that the Chancellor is moving to take control of the Jedi council.

Zendaya is the most gorgeous woman on Earth 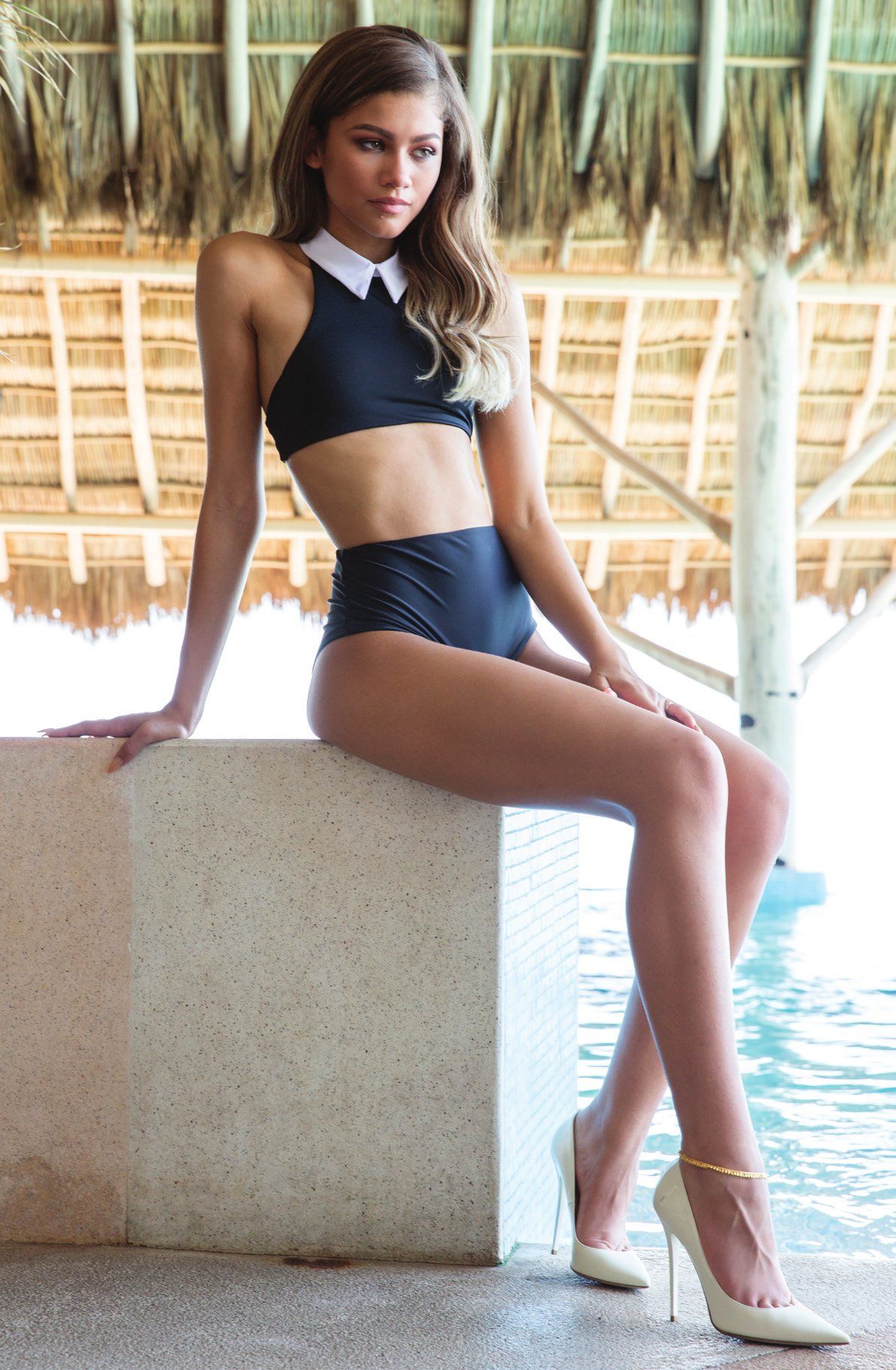 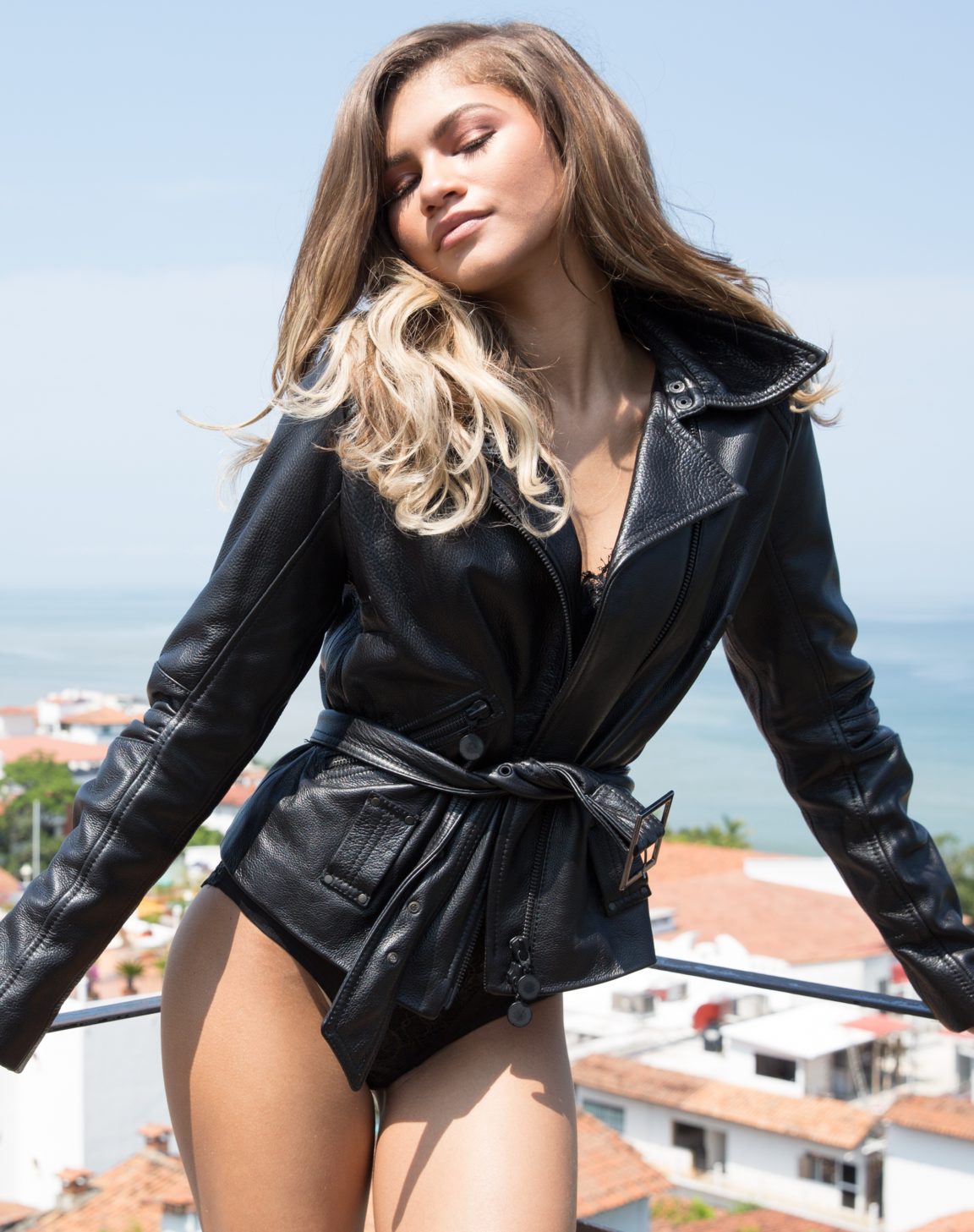 during the OT the idea was that lightsabers were heavy like European broadswords and required two hands.

Vader used one hand all the time wdym

Unpopular opinion: the ROTS suit is my second-favorite Vader design, behind the '77 suit.

The ROTS one is actually my fav.

The new Darth Vader suit looks superb. I can’t wait to see it in action.

I also note on the marketing material that Reva is always in the center. I have a very bad feeling about this character.

Why? She’s not even on the official poster. This is the Obi-wan Kenobi series, after all.

Because it’s obvious they’re gonna do another stupid, generic, cliche imperial redemption arc like almost everything else. They did it in Rebels, Battlefront 2, Squadrons, and Fallen Order. It’s getting annoying.

It’s like Disney doesn’t realize that part of the reason Vader is so iconic, unique, and great of a character is because his redemption. It was surprising. It was new and interesting to have a villain turn good. You shouldn’t do it for every freakin’ villain.

I don’t get why they created her. If you’re throwing in new inquisitors at least give them interesting designs or something. Introduce some new cool aliens instead of having every main character be human. Or how about just having it be about Obi-Wan and Vader? No need for a boring predictable inquisitor redemption arc.

I also just think it’d be way better to keep the stark look and feel of the Death Star scenes rather then having a nice pretty bright planet in the background.

I think Hal’s said that continuity errors don’t bother him if they were in the film originally. Doesn’t the pre-SE shot have Yavin IV in it too or am I misremembering?