Since deleted scenes won’t be reinserted for ROTJ:R, I’d like to attempt a restoration on them, such as upscaling, film scratch cleanup, etc., for when it’s completed.

I wouldn’t attempt going at the Tatooine Sandstorm sequence as that scene IMO is unnecessary, but I might go ahead at it for the sake of it.

I would love for the additional Vader vs. Luke footage to be restored to extend the fight

Will you be putting the main red Yavin planet in the background of shots? I loved that change in Revisited, made the battle look more visually interesting

When do you think this project will be complete?

Why do people have a problem with Praxis rings? I think it gives the explosion more punch

It looks nice, but tbh I don’t understand why people don’t just stick with Adywan’s. It’s like the only one that shows where that asteroid field comes from

I have a copy of that, do you want it?

Wow this edit looks very impressive so far! I can’t wait to see the finished product.

Also glad you’re introducing Vader with the Imperial March and updating the blaster bolts to match ESB:R and the prequels

This will begin to make things right.

Replace all of the soundtrack with Spongebob music.

Is the latest version of this finished (with the fixed audio channels)?

Can I have the link please?

Any idea how we could give Han and Leia something to do in RotJ?

Wdym they had a lot to do, that shield generator didn’t self-destruct

The hard part really is just finding appropriate footage of Hayden to use. I’ve scanned through ROTS a few times (and the various deleted scenes) and never found anything at the right angle or which wouldn’t be a super obvious lift.

There’s the scene of him saying goodbye to Obi-Wan, or the balcony scene with Padme.

I mean this is a pretty great smile 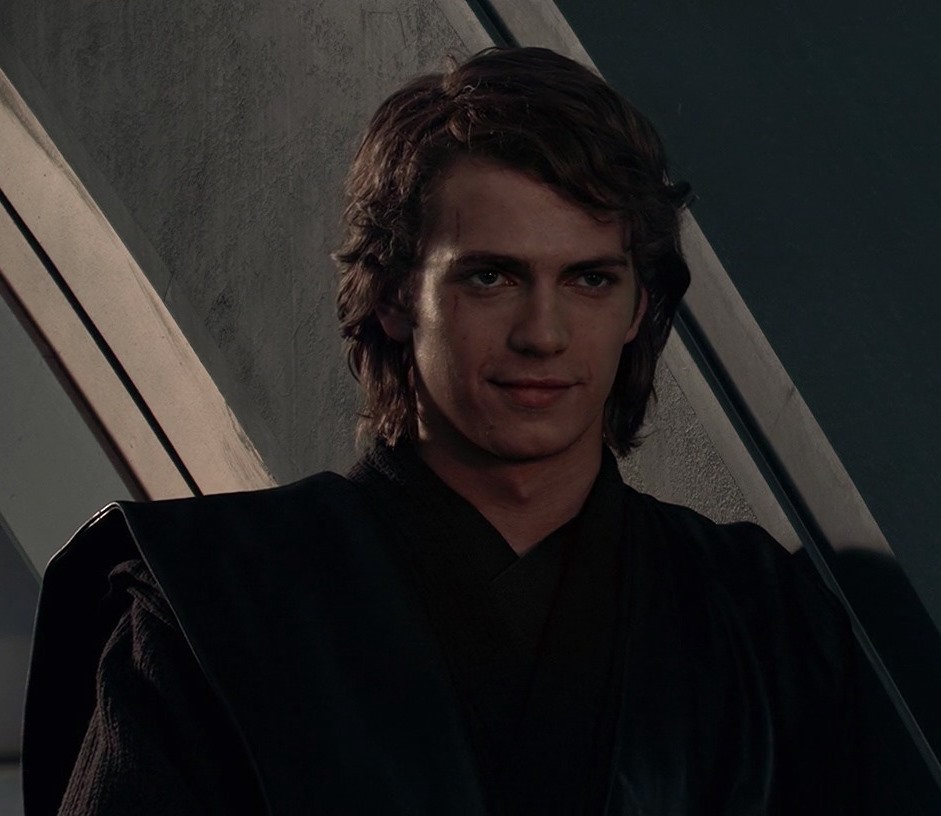 Please send it to me too!

Yeah I agree I adore the new explosion, Vader’s lights and the new lightsaber. Perfection.

And the comparison just made me realize how pink the Blu-Ray is. I never noticed before but it looks like the whole thing had a pink filter put over it, it’s so weird.

mmmmmmm make no sense this does

Add a bunch of random alien characters to the rebel alliance in ESB.

And that’s bad because?

More aliens =/= bad. In fact, maybe that’s something I’d like to see more of… maybe…

I adore SC 38 I think the fight is amazing. It perfectly captured Vader’s fighting style

Of course SC 38 was used. The fight is actually good and actually fits the characters personalities and skill sets instead of looking like two old men fighting with sticks (Vader is 42 not an old man and is supposed to be an expert duelist who “Helped the empire hunt down and destroy the Jedi Knights”). To me that’s enough to forgive it being different.

Besides, of course the fight scene is going to be filmed differently then the talking scenes.

Yeah it’s been pointed out to me. I guess what happened is that I heard someone say he said it and then in my mind I shaped the screams to form the words

Luke’s line is legit tho

But another time I misheard something from the OT is when Luke receives the vision of his friends being tortured on Cloud City I always thought Yoda responded to Luke’s question of whether they will die with “If you go to see”, only to realize through subtitles he said “Difficult to see”.

I think if it was included it should be when Vader first appears:
https://www.youtube.com/watch?v=RQ3h20LYzBA

I would miss the Battle of Hoth version of the march during the extended Death Star battle though if it was being removed.

Yeah that’s fantastic, even better then the other video honestly

I guess I’ll chime in, too. I think including the Imperial March fits in well with this project’s intentions. It’s not meant to replace the original, but be an uncompromising Special Edition with good taste. Ideally, though, there wouldn’t be an ESB-thunder-stealing montage of an Imperial fleet when we first see the Death Star.

Not that any of it matters, as it’s Adywan’s call and he was clearly happy to include both in the original Revisited.

He could totally use this version (the one that was originally going to be in ESB but replaced): https://youtu.be/30pQcy8AkIQ?t=164