Young Leia is in this, she’s played by Vivian Lyra Blair.

I agree with her watching her real mother in a message. I would love to see a scene of her watching a message of Padme meant for Kenobi, “Help me Obi-wan Kenobi…”

Young Luke and the Lars are in this as well.

Sung Kang is an inquisitor

There’s rumors going around that March 30th is the premiere of Obi-wan Kenobi, not sure if it’s true or not, no confirmation yet.

Anyone notice the Ralph McQuarrie art in live action. The scene where he’s carving his stick, the background is from this painting 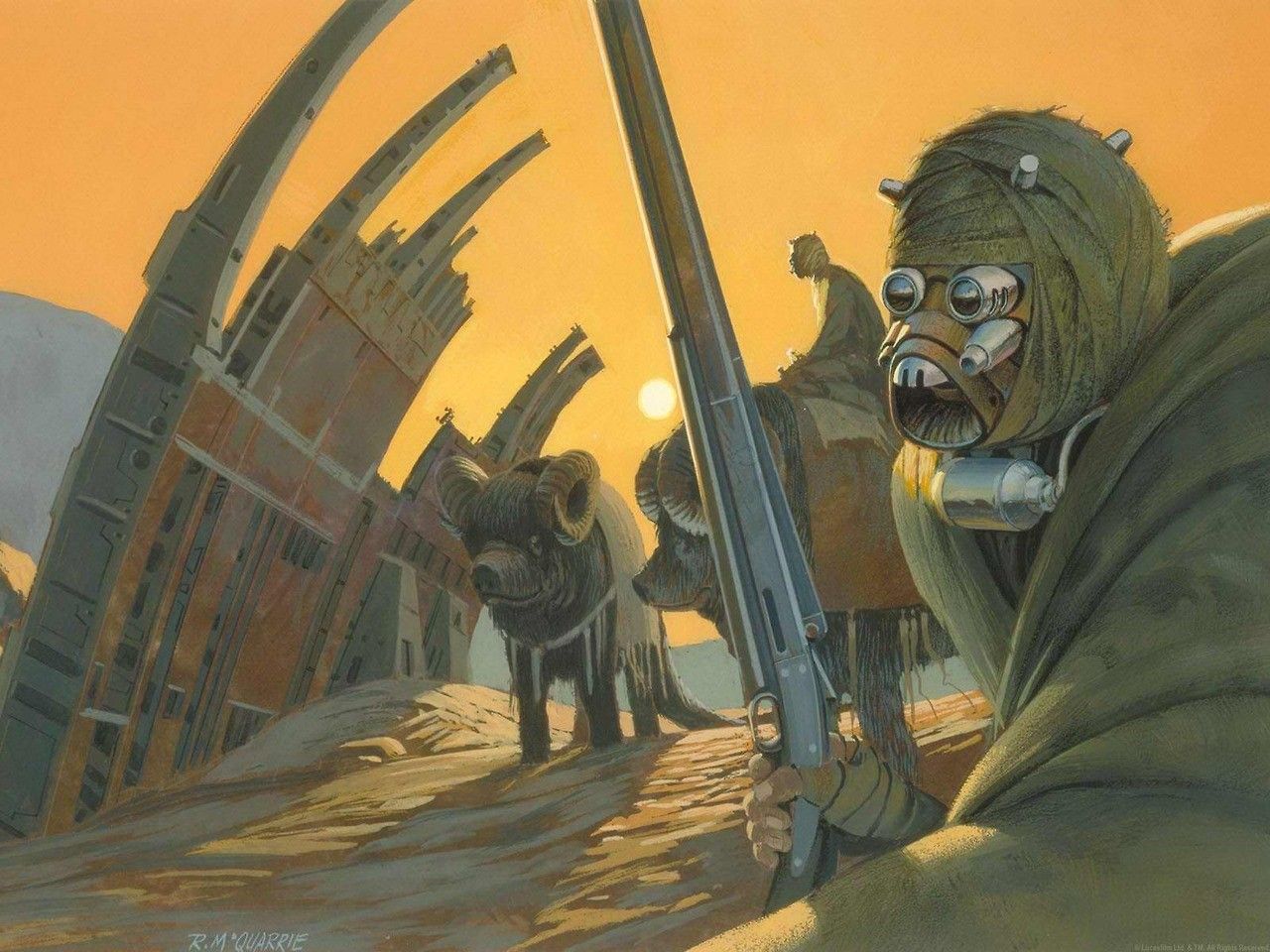 Boba Fett’s ultimate goal is to rid Tatooine of all crime lords and corruption. He will rule over the Dune Sea and protect the Tusken Raiders at all cost. They are his adoptive family and he’ll do anything to protect them.

Loved the episode and all the surprises, glad they keep everything secret. I couldn’t believe when the

If he does show up I expect a drastic improvement in the deep-fake department.

From what I heard, Lucasfilm hired the guy that does them. I can’t wait to see the finished product

I have a feeling that if Han Solo makes an appearance at the end of this, that Boba Fett will help him, or do something heroic to save him and his famous ship. We might even see a little Ben Solo.

The rumors are everywhere right now, so you’ll probably know who I’m talking about.

I would love to see a Solo 2, starting to work for Jabba the Hutt and hanging around Mos Eisley just a little bit. We could see him trying to make repairs on the ship. Solo making enemies not only with Greedo, but others too, and of course more Chewbacca.

It would be fun.

Lando is supposed to be getting his own series, I hope to see him go to Bespin and meet Lobot when he arrives. It probably won’t happen until the very end of the series or the final season.

A young Leia (around 12), and Bail Organa (before Jimmy Smits gets any older) Let’s explore Alderaan some, let’s see Leia’s Alderaan training. Clearly she’s had some weapons training (into the garbage chute, Flyboy!)

Can she pilot a ship like Anakin? Does she have those quick reflexes that force users have?

Maybe Leia’s dreams are visions of Yoda/Kenobi, or of far away places and she doesn’t understand them.

You could have Leia having nightmares about Vader, but it’s just a dark shadowy figure. She could also see images of her mother, bittersweet moments.

Let’s have an adventure on Alderaan, let’s get to know the planet before it explodes.

These are just some of the things they could explore, just to have an idea

At first, I thought that was actually a film still image, but soon realized it was a painting/art. It’s a beautiful image, I can’t wait to see this.

I’m sure he’s about to have a conversation with Uncle Owen there.

Do you happen to have a text free version? 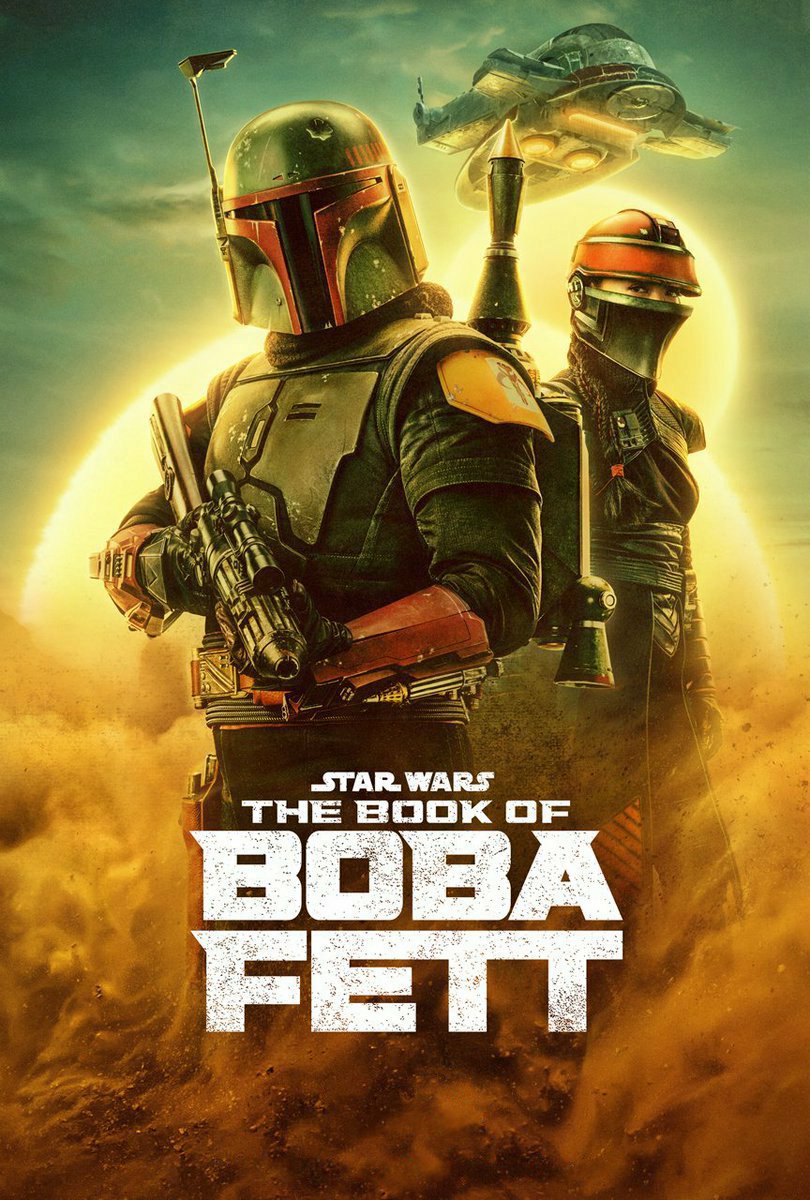 I removed the lettering for everyone to use.
Here’s a different version, I tried making it like the new covers to match everything up. 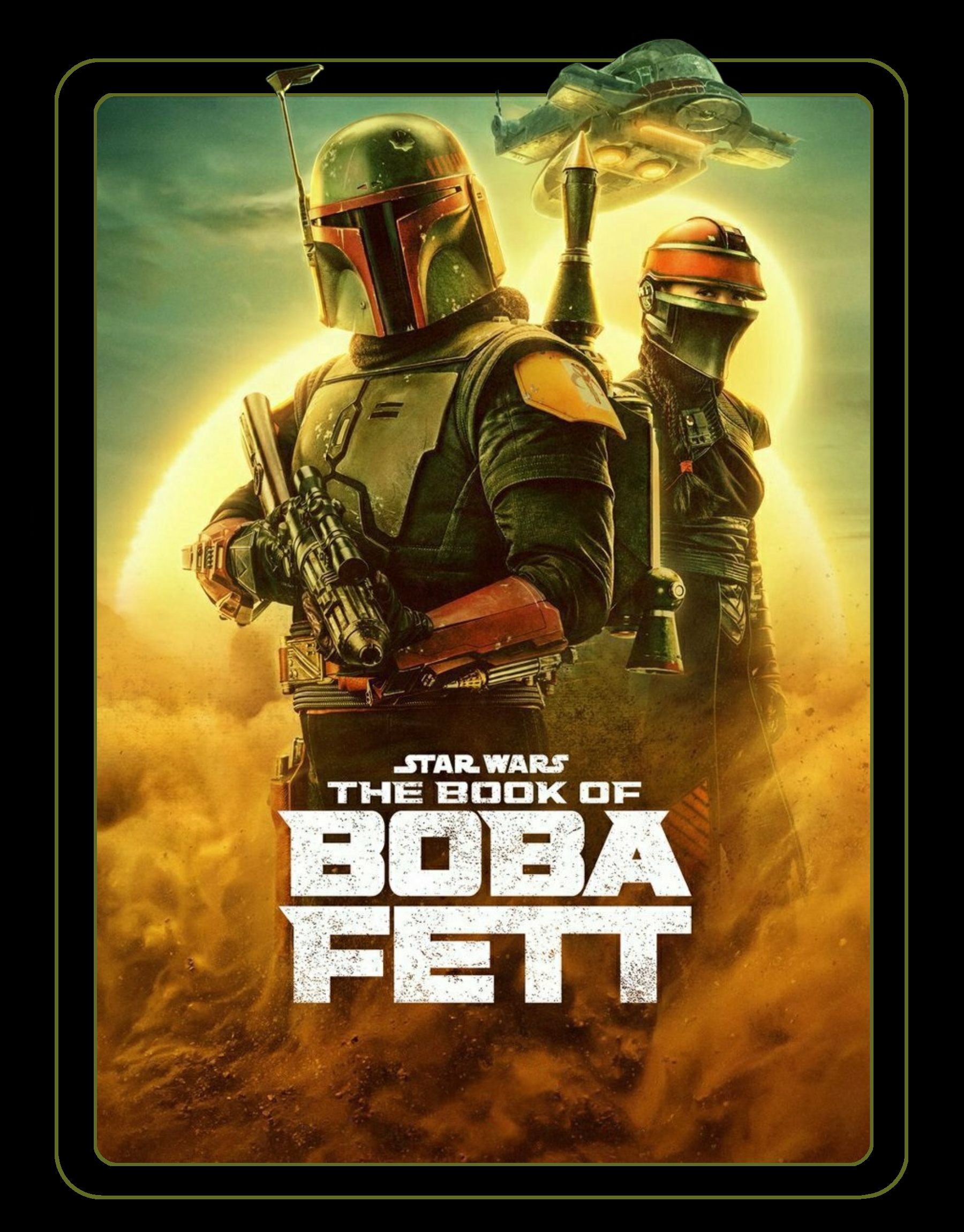 It would be nice to see Cal Kestis appear in this, only to see him die in the big showdown with the inquisitor(s).

In the game you see the Holocron with Kenobi, it would be a great foreshadowing of his fate.

I think the hallway scene was a mistake. It’s clear it was intended to be this gratuitous fan service that people would get excited watching, which is rather tone-deaf given the sad deaths of the main characters that occurred just a minute before. It reflects a lack of confidence in the new characters by Lucasfilm, who must have thought that audiences wouldn’t be sufficiently emotional about Jyn and Cassian’s deaths, so they felt the need to give the ending more “oomph” by adding the hallway scene and pumping up the audience right before the credits rolled.

The scene reduces Vader to a silent, hack-and-slash murder machine, which isn’t at all what Vader was in the OT. And I agree with that Reddit user that George never intended for villains like Vader or Palpatine to be “cool.” At his core, Vader is a pitiable character. We’re not supposed to think of him as a badass, or get excited at seeing him commit evil acts, but that’s clearly what Rogue One wanted.

And of course, the hallway scene, and Leia’s presence at the Battle, are the two main reasons why the ending doesn’t line up well with ANH.

Vader went after Luke and even chopped his hand off when he got frustrated, if it wasn’t for the fact he was his son, he would have chopped him up or something even worse. I like to think Vader had that hatred in him. It’s the number one reason the galaxy fears The Emperor and his right hand slave Vader.

It didn’t feel out of character of the Vader we see in Revenge of the Sith who cut down younglings. It doesn’t fit Vader in the original film though.

I mean its a sequel to Revenge of the Sith. It even has Jimmy Smits and prequel Mon Mothma Genevieve O’Reilly.

Both of them will be in the Andor and Kenobi series which connects the main story even further.

Vader was only trying to get the plans that were stolen. All these people were in his way shooting at him, it’s either sit there and let the firing squad kill him, or mow them down with a lightsaber. I myself, in that situation would have done the same thing.

Because if he loses the plans, he has to face the Emperor and the consequences for failing.

Jyn’s motivation changes throughout the film. She goes from trying to erase her past mistakes, on to finding Saw Gerrera and learning about her father, then to fixing her father’s mistakes. That was her motivation.

She didn’t want to be the daughter of the man who created the death star. She wanted to be the proud daughter who brought down her father’s death star at his request.

The reason for the Vader hallway scene was to show the audience just how evil this villain is, and why the heroes are fighting back against this tyrant throughout the original trilogy.

Was Alderaan always a peaceful planet with no weapons?

It would be nice to get more scenes of Alderaan, because you’ll actually feel really sad when it gets blown up later.

I’d like to see the young princess talking to her people, showing some of Anakin and Padme’s traits, while also giving us a glimpse of Carrie Fisher’s take on Leia as well.

I’d like to think that Biggs got called back to Yavin IV from Tatooine after visiting his friends in Anchorhead, because of the events in Rogue One after the battle of Scariff.

That’s one thing they kept canon in Rogue One, Biggs wasn’t in the Red group because he was home on leave.

But you see Disney has the upper hand, you can ONLY watch their shows on Disney plus and nowhere else.

I’m sure Disney will make a huge event of the Star Wars saga 4K in theaters in May 2027, I’m mean that is the 50th Anniversary of the first film.

By then this COVID thing should be long gone.

I’m sure Disney will make a huge event of the Star Wars saga in 4K in 2027, I’m mean that is the 50th Anniversary of the first film.

By then this COVID thing should be long gone.

I think Bestine was a town on Tatooine on the way to Mos Eisley. Dantooine was more dry in the old EU but they could change that in post. Either way these locations with Turbo Lasers are pretty cool.

Bestine is definitely a planet. It’s been referenced before in an animated series, I can’t remember which one.

In A New Hope that officer says they went to Dantooine, but it looks like it’s been deserted for some time. I say it’s a possibility, if they’re going for that nostalgic factor, which they did in The Mandalorian, by heading to Mos Eisley, etc.

Another possibility is Bestine, from the Luke and Biggs deleted scenes talking about making contact with the Rebellion.

It would be cool to finally see those places like Dantooine and Bestine in live action.