Speaking of praxis rings on explosions, I made a edit for my new A New Hope fanedit that has a new explosion for Alderaan that doesn’t look “too modern” or “stitched from two seperate explosions” like in the theatrical, and no praxis rings.

I like it, but I also think showing the planet cracking into pieces from space would look good too. The laser should be shown going into the planet’s surface and then show large molten yellow cracks on the surface as it exploded. A very realistic planet explosion, something like our Earth, if it were to explode from space.

I would want a Resistance trilogy that is a character study about John Connor. With no time travel elements until the end of the last film that sets up T1&2. The first film would be the fall of civilization and the start of the war. See how John prepared for that and began rallying survivors. The first film would predominately have HKs and endoskeleton terminators. The second film would introduce the infiltration terminators starting with the rubber skinned earliest models. This would be expensive but I think it would be great to have a de-aged Arnold as a member of the Resistance that disappears for a while and returns as a T-800. The last film would be the last great seige of Skynet as John learns they’ve cracked time travel and are preparing to assassinate him in the past.

There’s a lot you can do with the future war setting that they squandered with Salvation.

This is exactly what I wanted to see, bring in a deaged Micheal Biehn’s Kyle Reese. I want to see the relationship between John and his father. There’s so much more there, I know exactly how I would do it, only using Terminator 1 and 2 future war scenes as reference.

I did two versions of this, one is to match the blu ray covers that were recently released. The other is the original color.

No title cards, it goes straight into the show, but the title The Mandalorian appears after a small intro of the show. There’s lots of sound effects and characters used from the original trilogy. I was very surprised to see a few Easter eggs. I don’t want to ruin it for the others, just DM me, I’ll tell you. It reminded me of A New Hope, Rogue One and a Western. I enjoyed the first episode, I want to see more.

I like that set, you did a good job on it.

I wish they would hire someone to paint the sequel trilogy, much like Drew Struzan’s Star Wars Trilogy Special Edition posters. I mean something like how Adam Schickling did The Force Awakens poster.

It wasn’t Titanic, it was True Lies. Jim Cameron should have filmed the Terminator film with Michael Biehn as Reese fighting his way into Skynet and John Connor asking for a volunteer. Yes, we know that Kyle would make it out alive, but future generations could have watched the new movie first, then The Terminator, then T2 Judgment Day.

As far as Terminator Dark Fate, I liked it, it had some really great acting by Mackenzie Davis and Natalia Reyes, they did a fantastic job in this. The story was very heart wrenching, it wasn’t just all killing, Sarah, Carl, Dani, and Grace had their moment to shine, I won’t go into details. I enjoyed the film, much better than Rise of the Machines, Salvation and Genisys. I hope it does well, because I want to see what happens next. There’s supposed to be two more films, but if it fails, there won’t be.

I’m not very good with photoshop, but I did swap out Kylo Ren in The Rise of Skywalker poster with another version of him. If you look at The Force Awakens, it’s almost a mirror image with Luke centered in the middle between them both. It looks kinda cool, but what doesn’t is Kylo Ren’s big lightsaber blade going all the way across the poster. I wish that wasn’t there…oh well, enjoy.

All the Sequel Trilogy posters together.

I think Dash Rendar could be a possibility, but since Dave Filoni is working with Jon, we’ll probably get a Rebels or Clone Wars live action crossover somewhere down the line.

This is going to do so well, the list of people wanting to guest star next season will be long.

I’m wondering if Mark Hamill might lend his voice somewhere in this series. I doubt Harrison Ford would, but if he did, I would be ecstatic. Anthony Daniels C-3PO and Chewbacca are other possible guests that could return.

The Mandalorian is only 8-9 years after The Empire Strikes Back. The Carbon freezing isn’t that old of a procedure for this series.

John Williams is still working on Star Wars. Someone get Drew Struzan to make new cover art for the boxed set.

I would love to see him do the prequels and sequels much like his star wars trilogy special editions, as well as RO and SOLO. That will never happen.

Yeah, I seen the errors on ROTS and TLJ, they didn’t leave the colors of the lightsaber blade, but on the other covers they did. I noticed a few other things too. It looked liked they used a few of my ideas, and some of the other people on here too.

I can’t complain though, I used other people’s ideas too, but never said they were mine.

I had a feeling it was coming, probably May 4th.

Yeah, I’ll go back and lighten that up some, thank you.

I’m sorry if I didn’t add the original artists names on the art, I didn’t know who they were. Did anyone notice Luke in the Return of the Jedi poster? look closely. I’m currently working on Episode IX.

I want Leia, Luke, Lando and Chewie as the large main characters, with the Rey and Kylo silhouette fighting in the background. This will match up to the other two that Adam Schickling and the art I put together for The Last Jedi.

Also, if you put those two posters together (TFA and TLJ), you’ll see Kylo is looking at his dad in The Force Awakens Han Solo modified poster.

I’ll eventually get to the others that I missed. I’ll also update these as I get more material when it’s released from Disney/Lucasfilm.

I took RonWLim’s blu ray design concept. I added other artists work on the front covers. This is what it looks like. I also modified a few designs and added a few different things, but I also added the original design of the artist as well. Let me know what you think. I call these the Rebellion Editions, as I used images of Bail Organa and Mon Mothma, as well as a few others to connect the Saga as a whole throughout all the covers. If you are the artist and want the image removed, PM me and I’ll remove them asap. I did try and attach the artist’s name when I could. 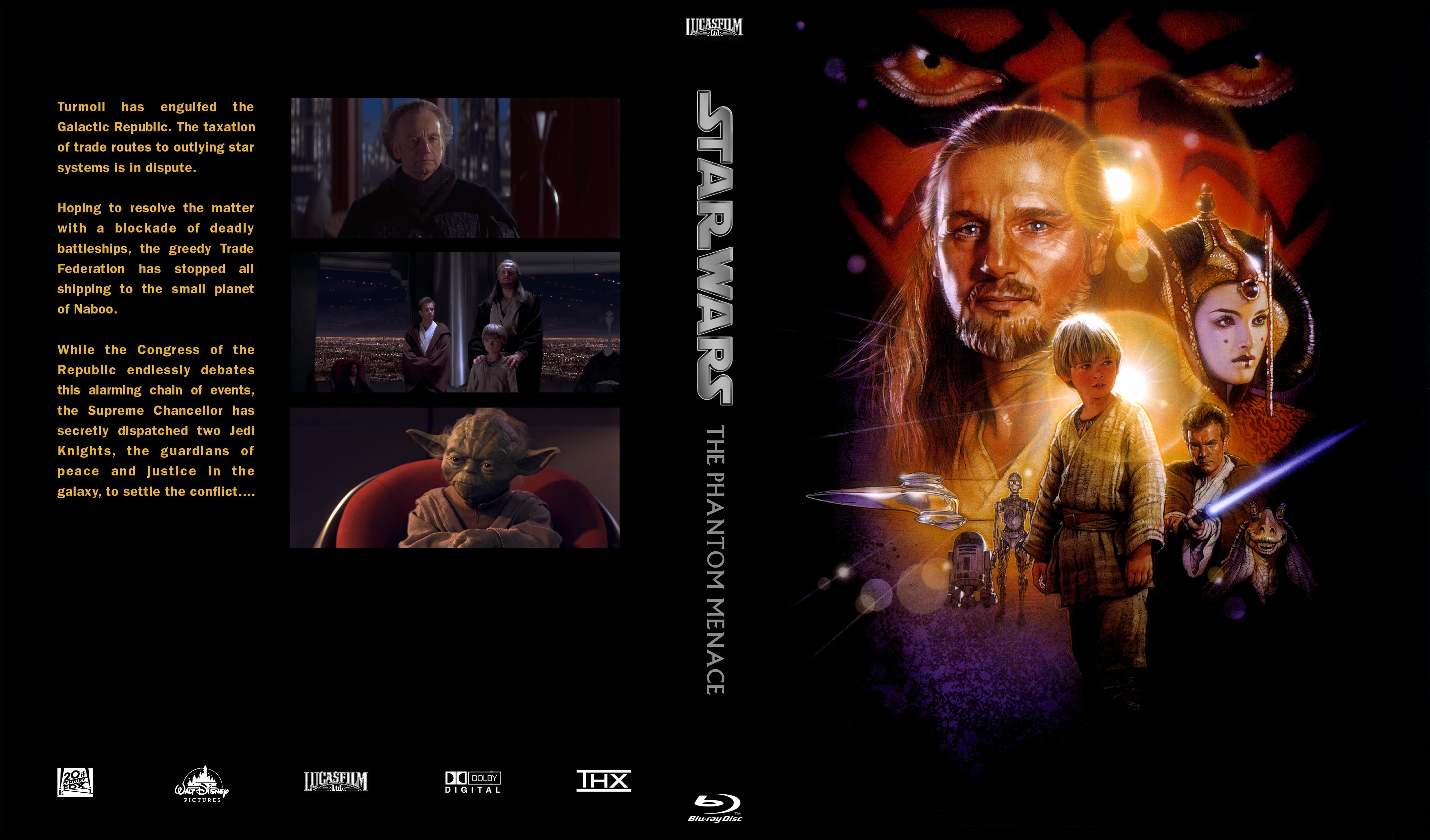 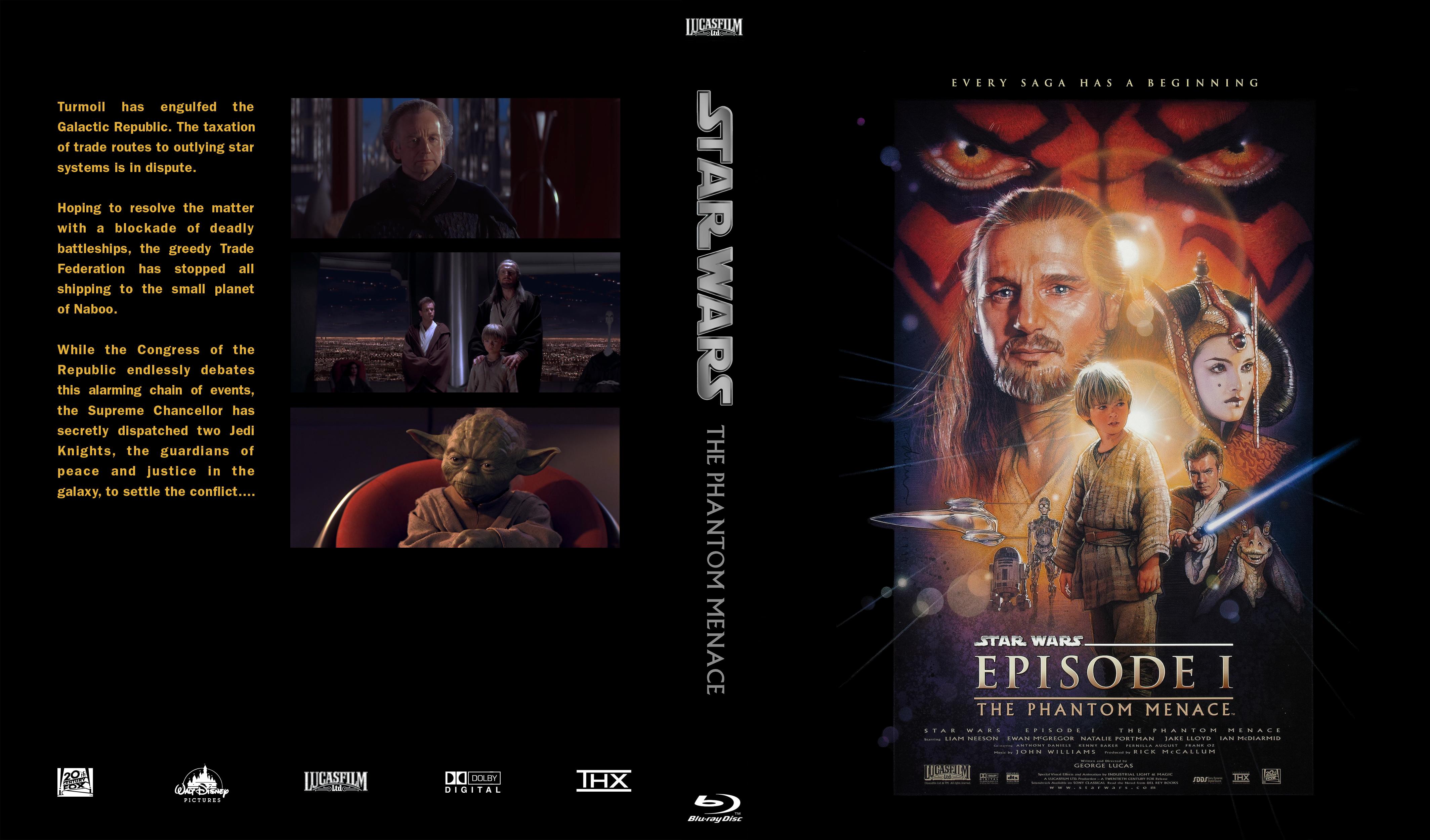 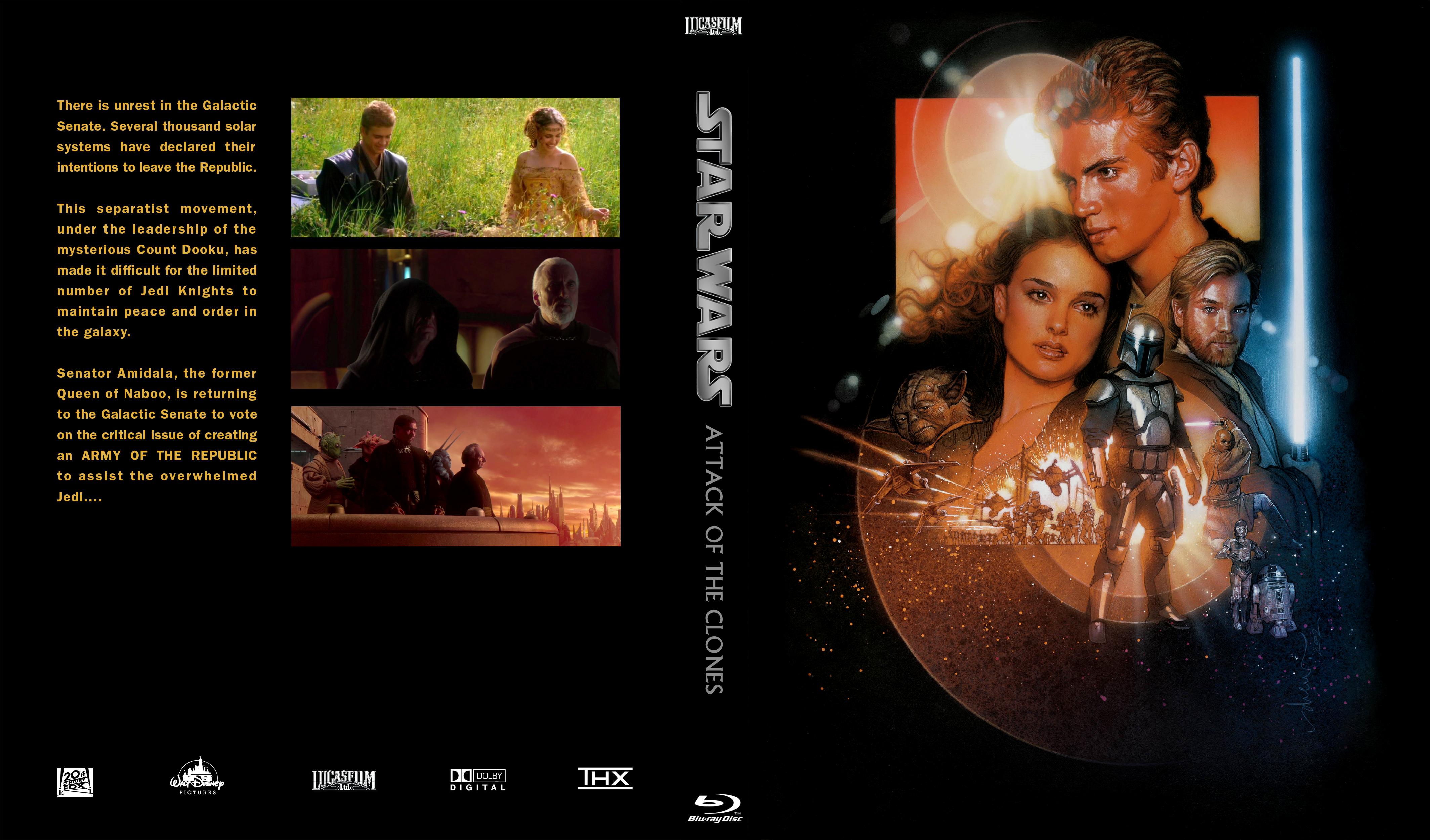 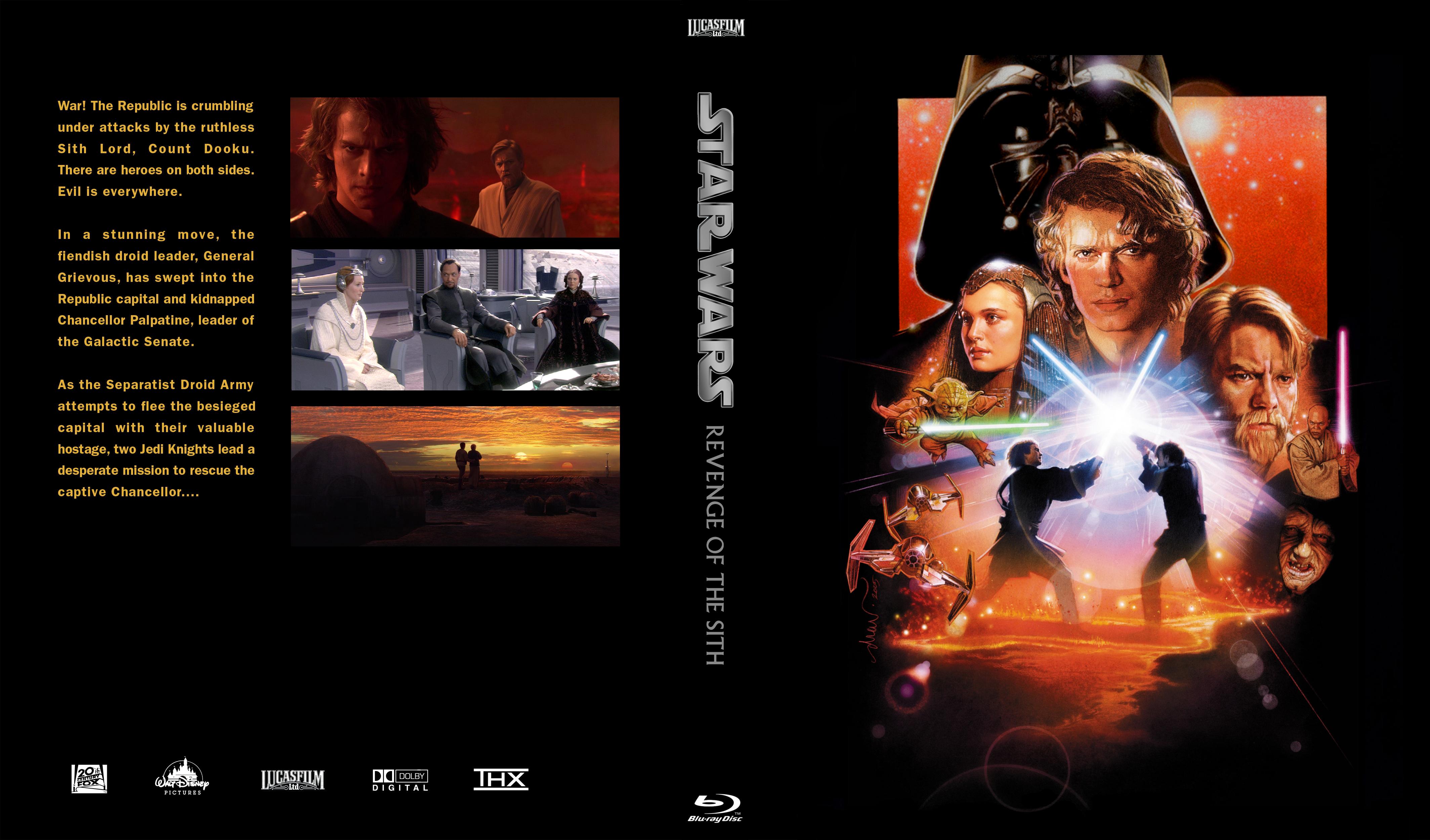 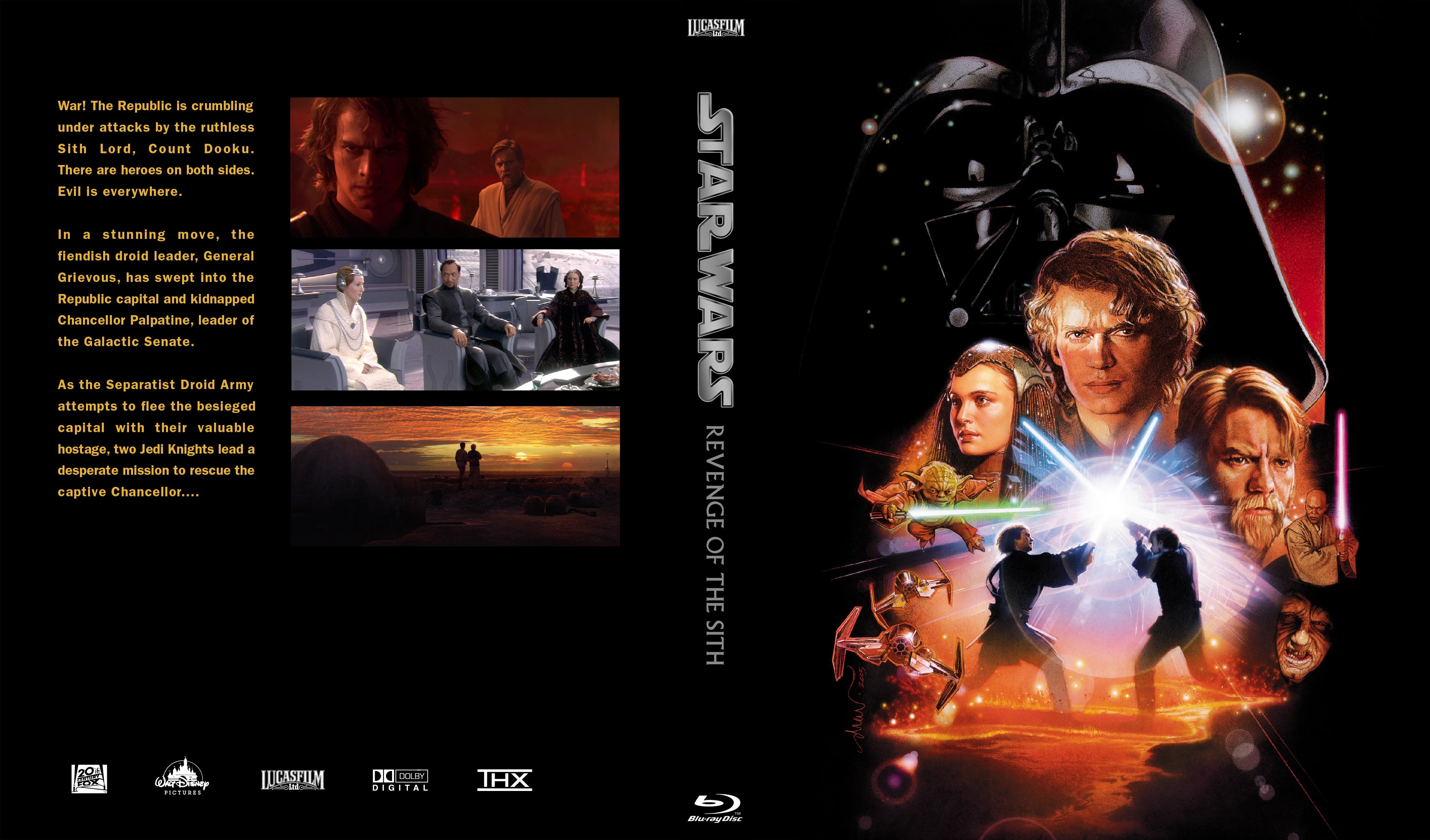 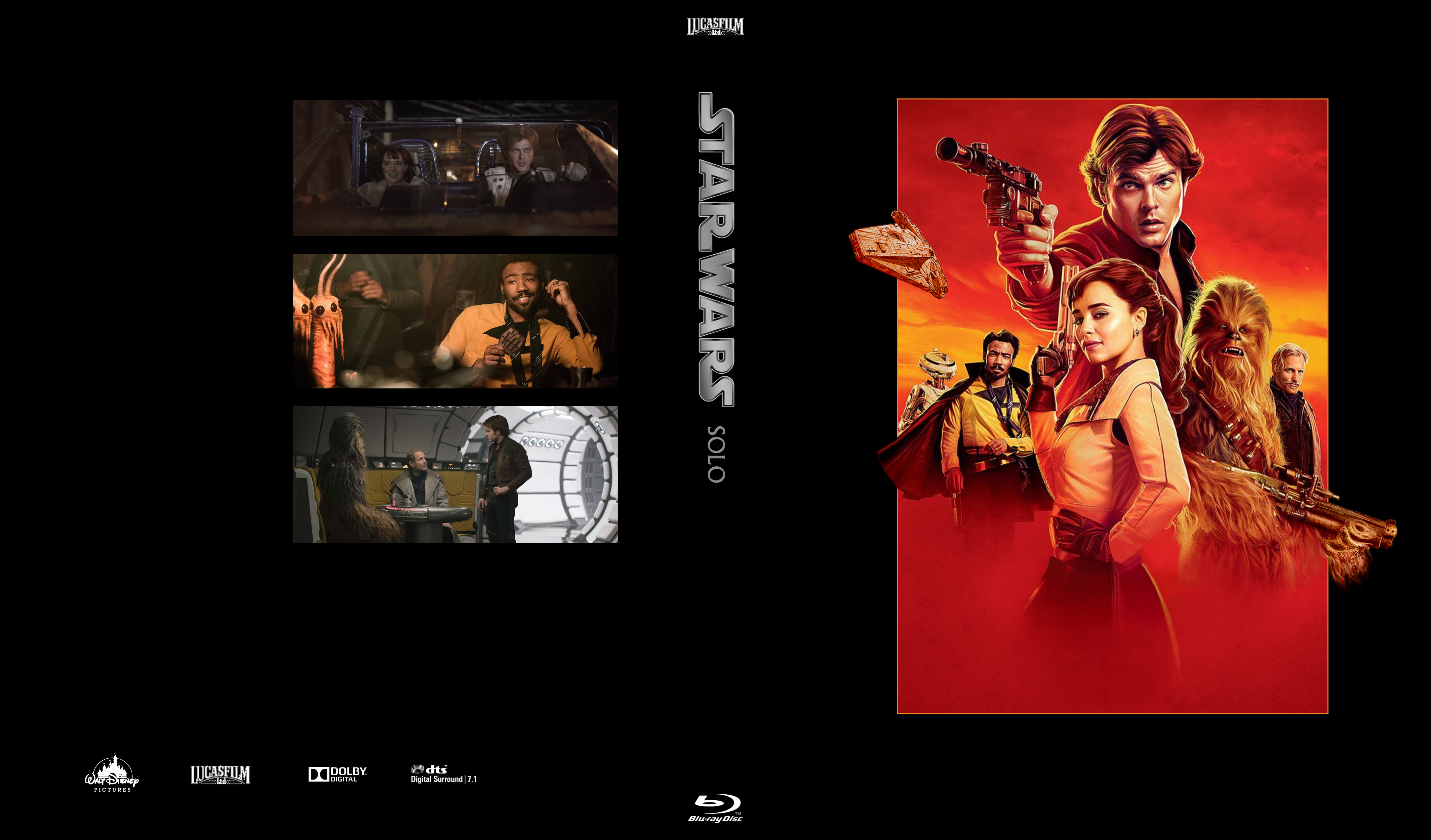 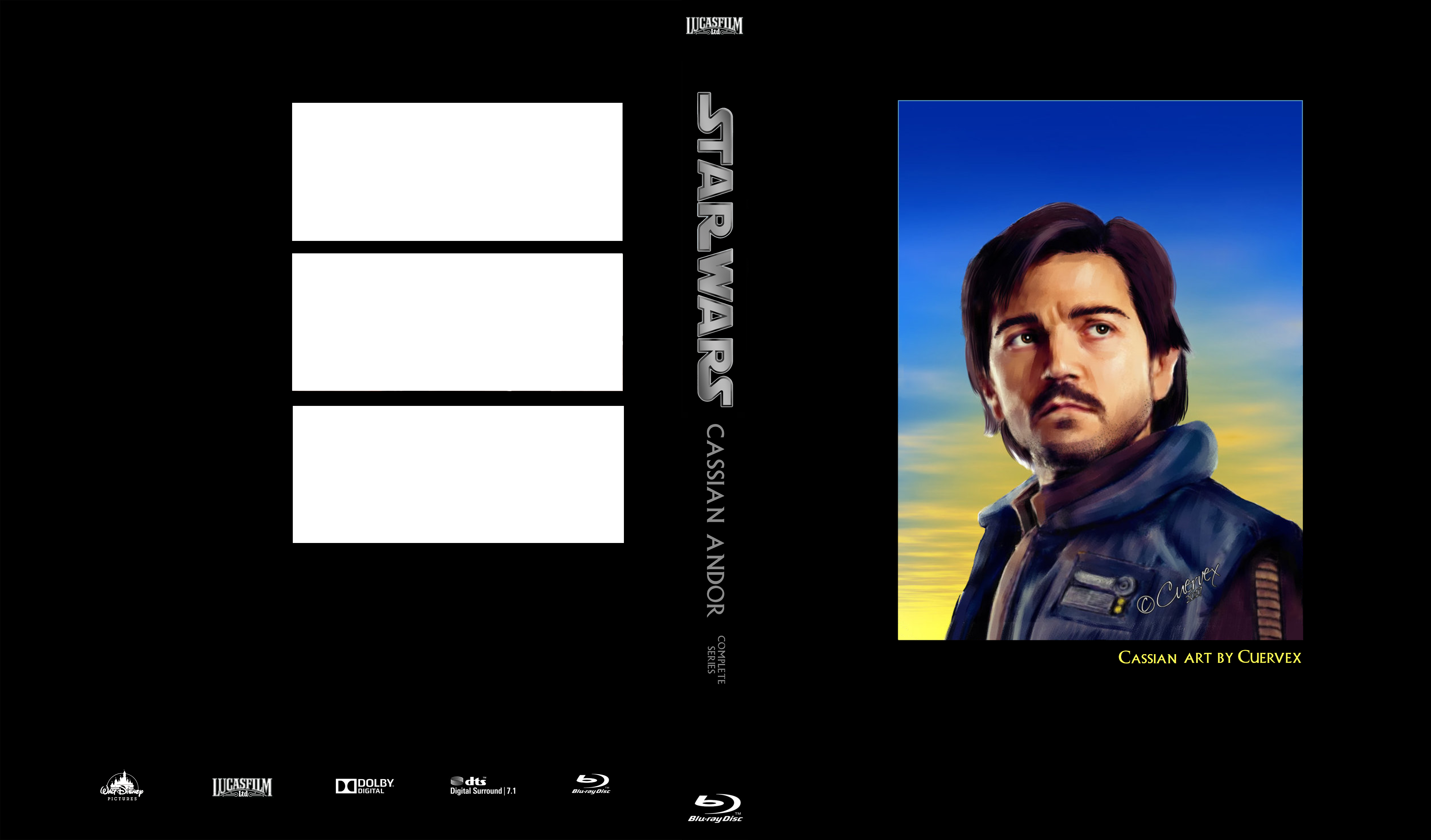 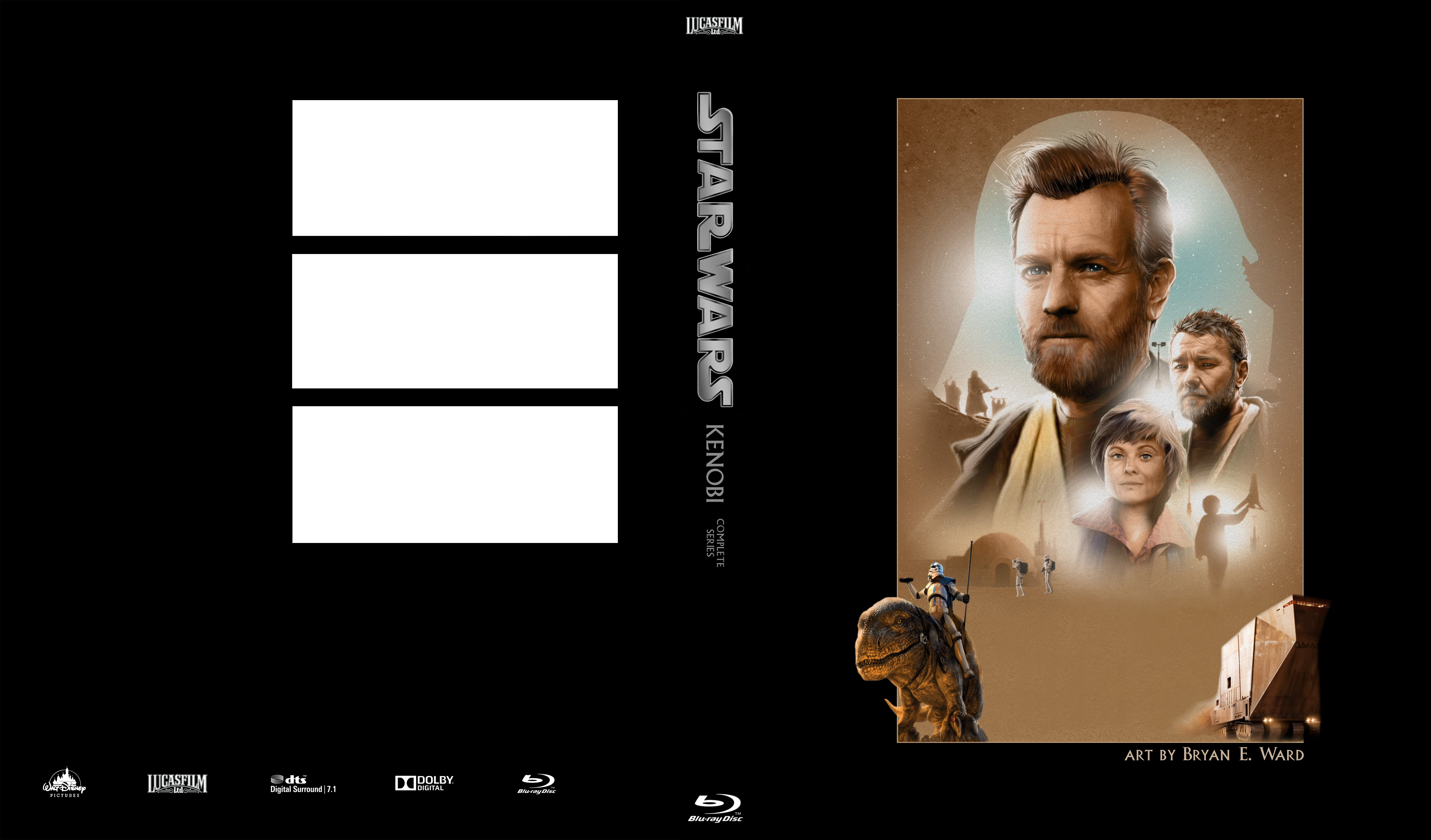 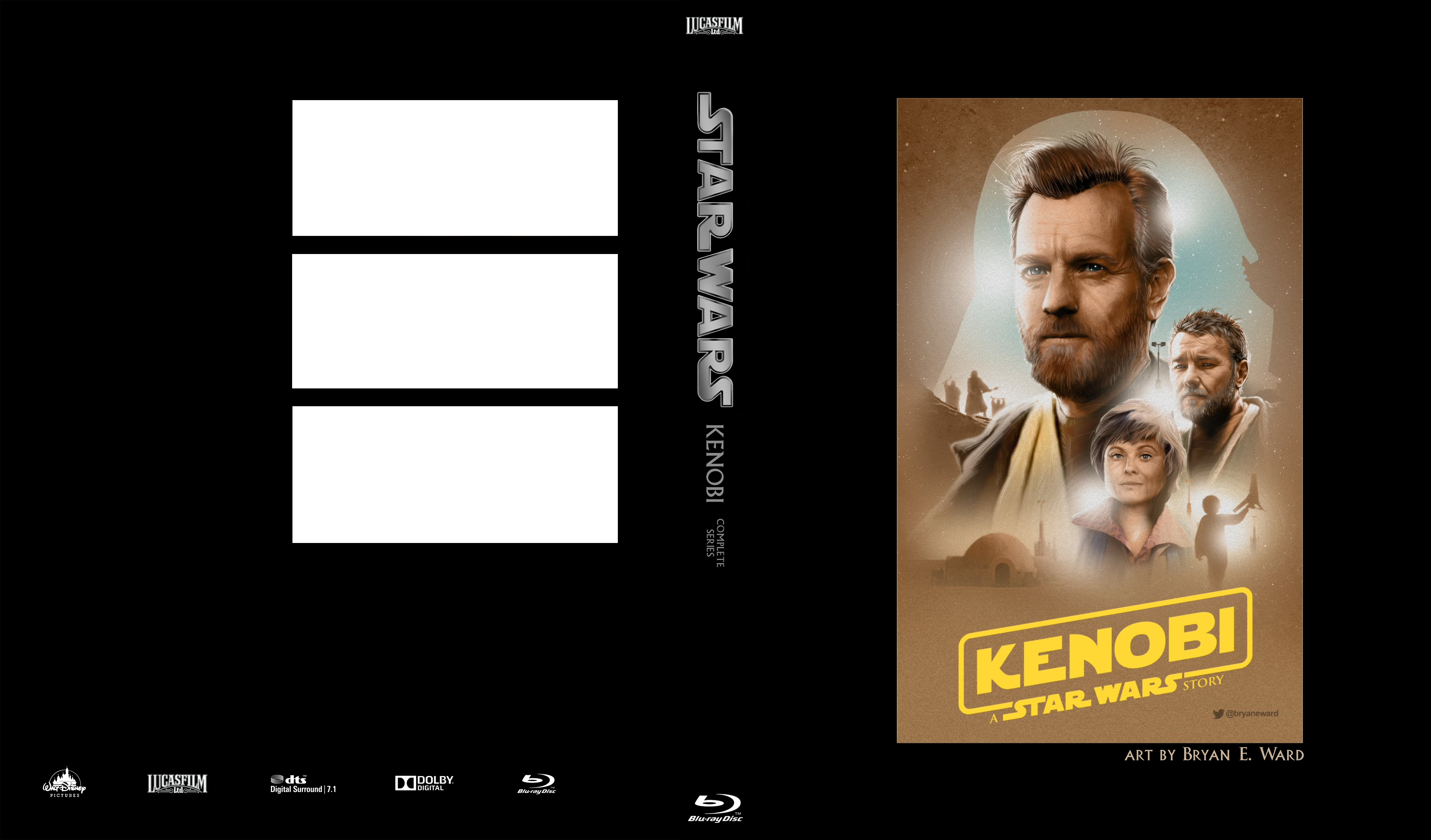 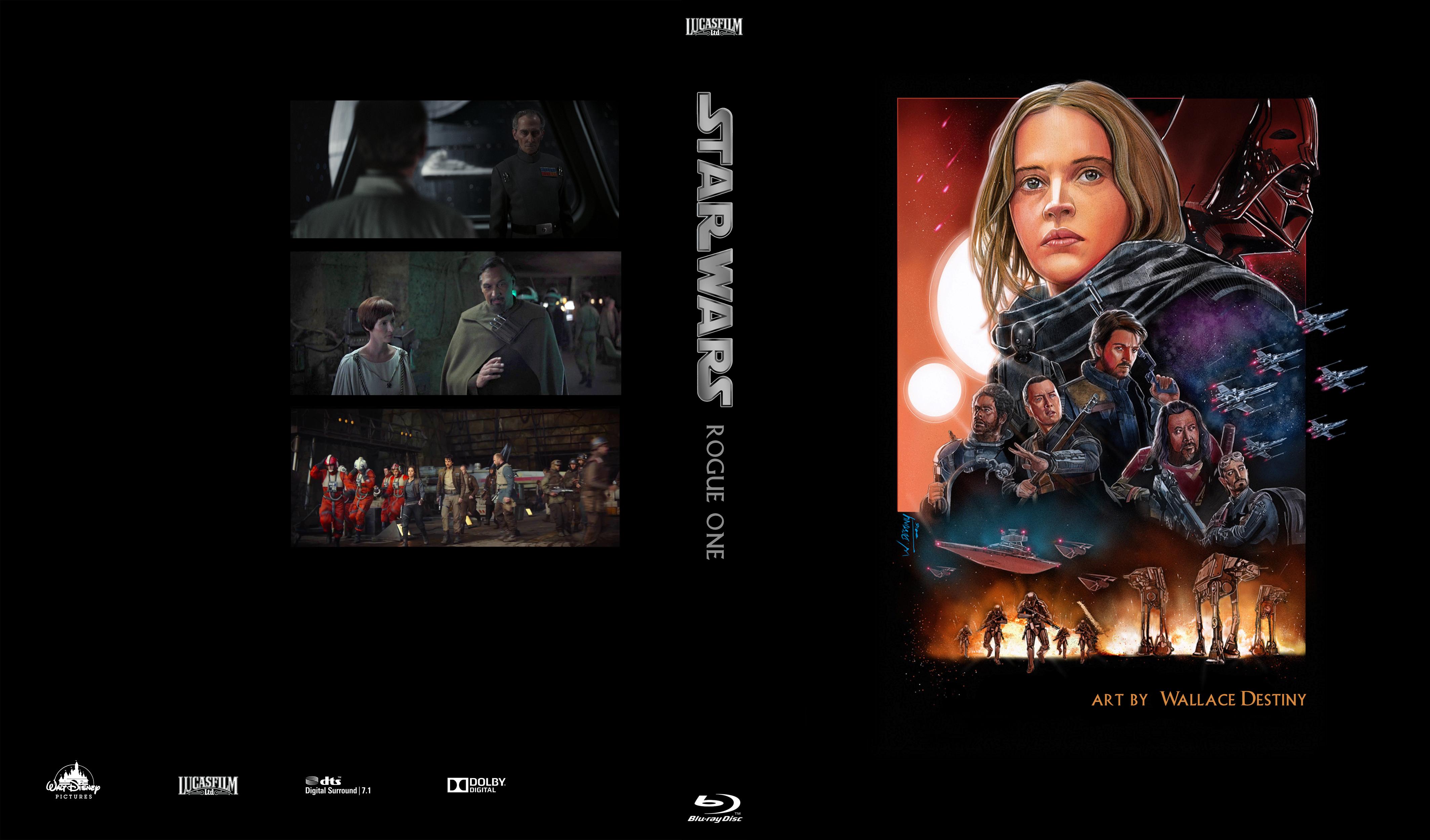 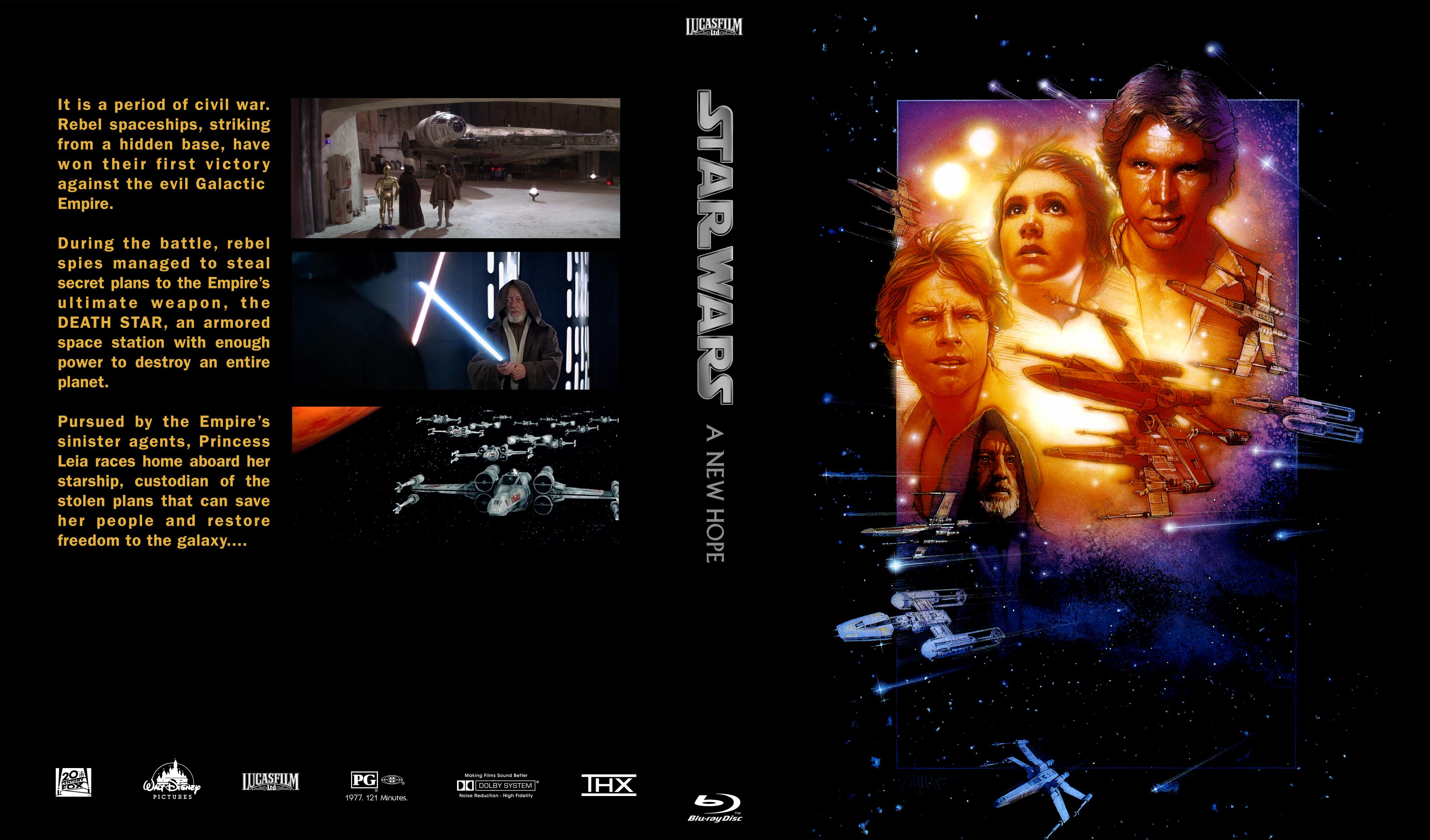 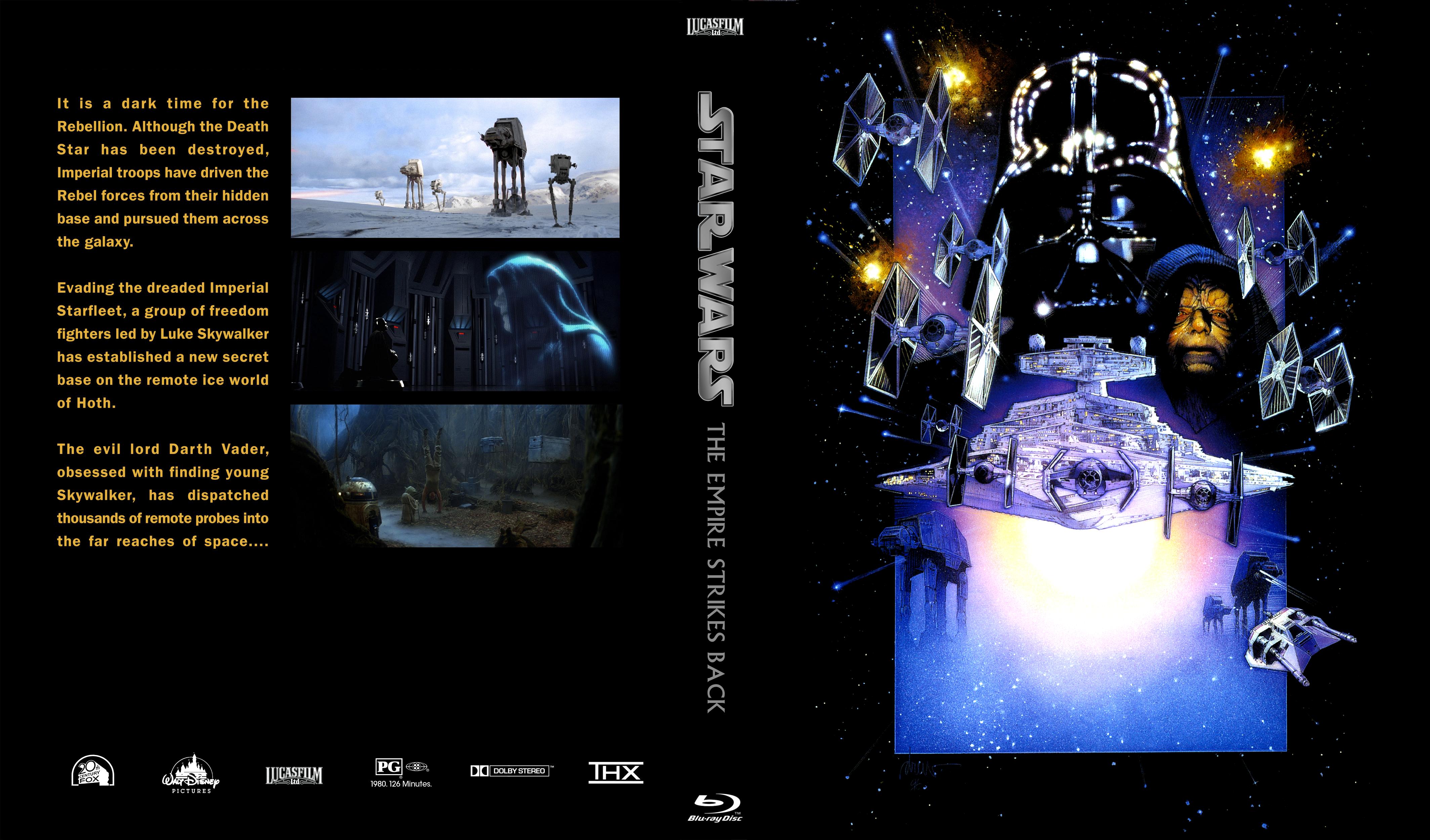 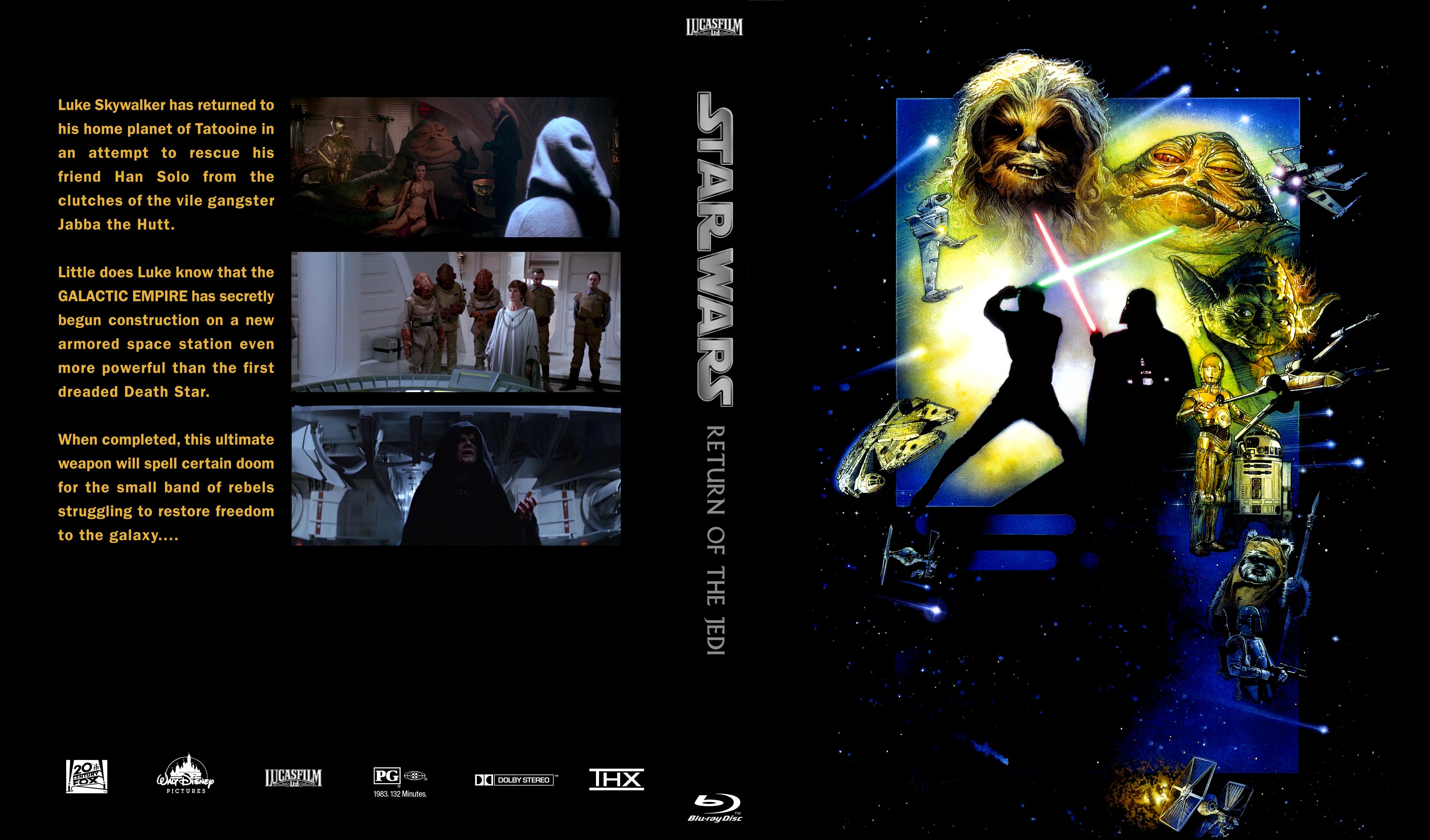 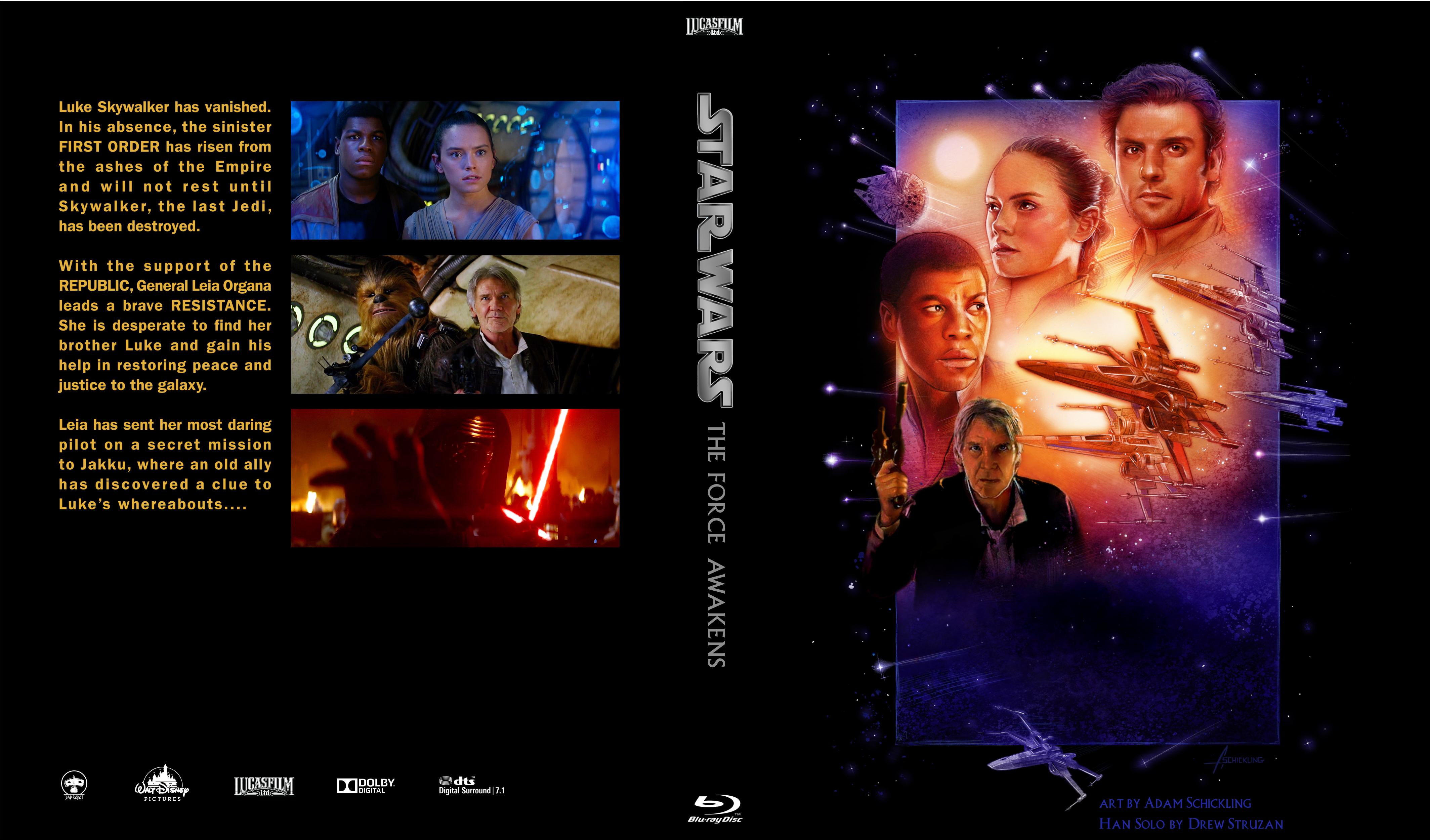 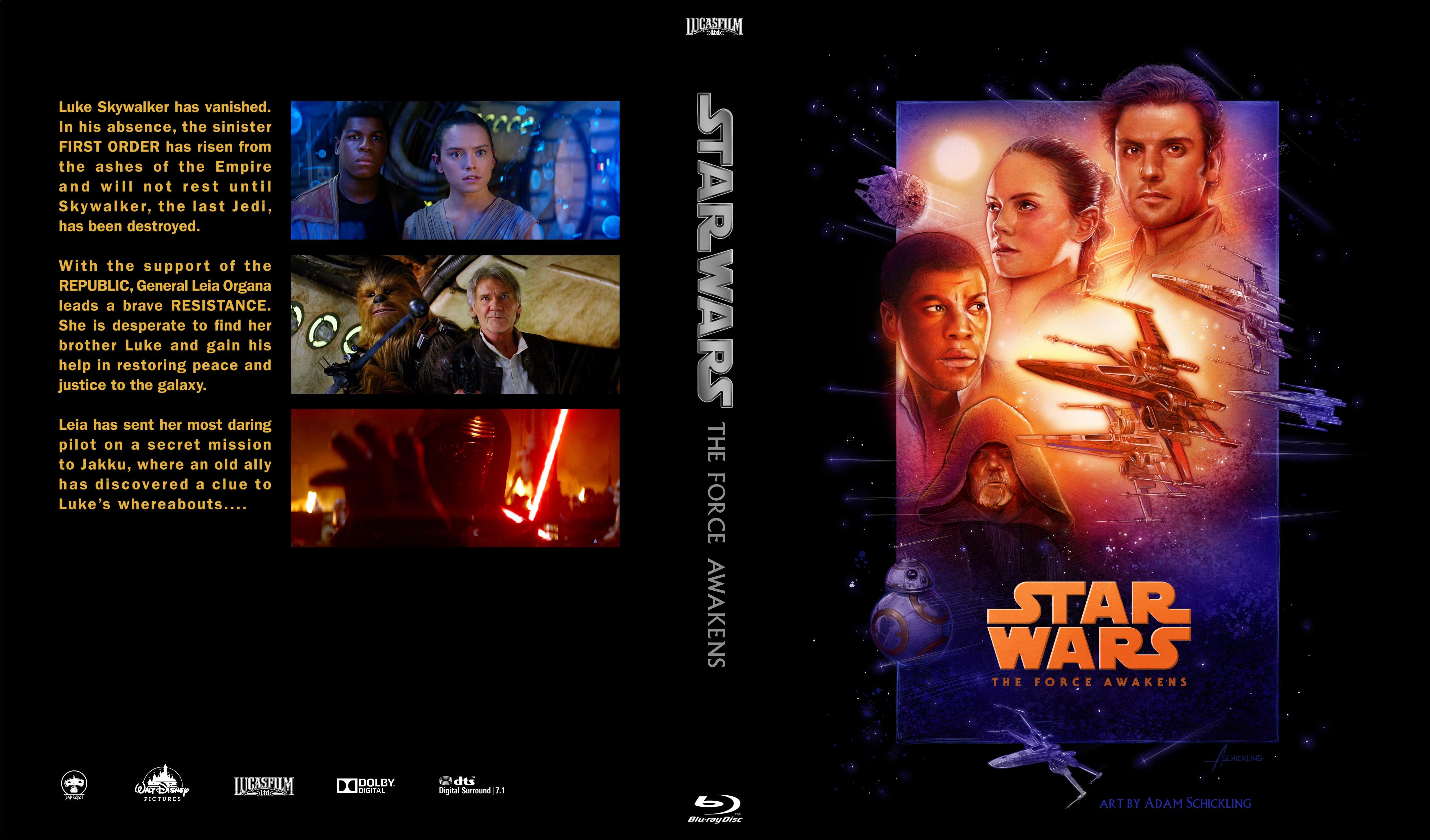 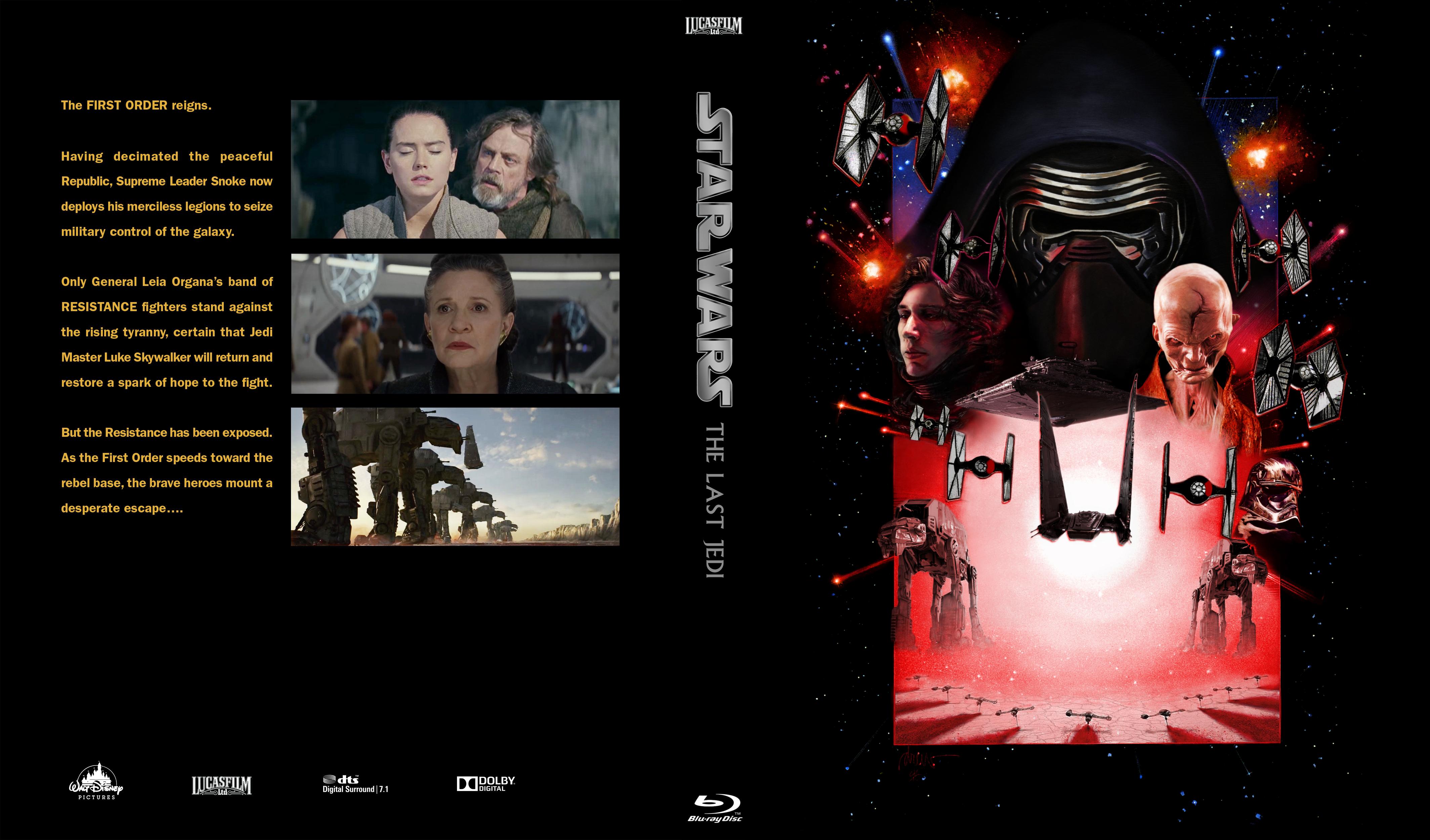 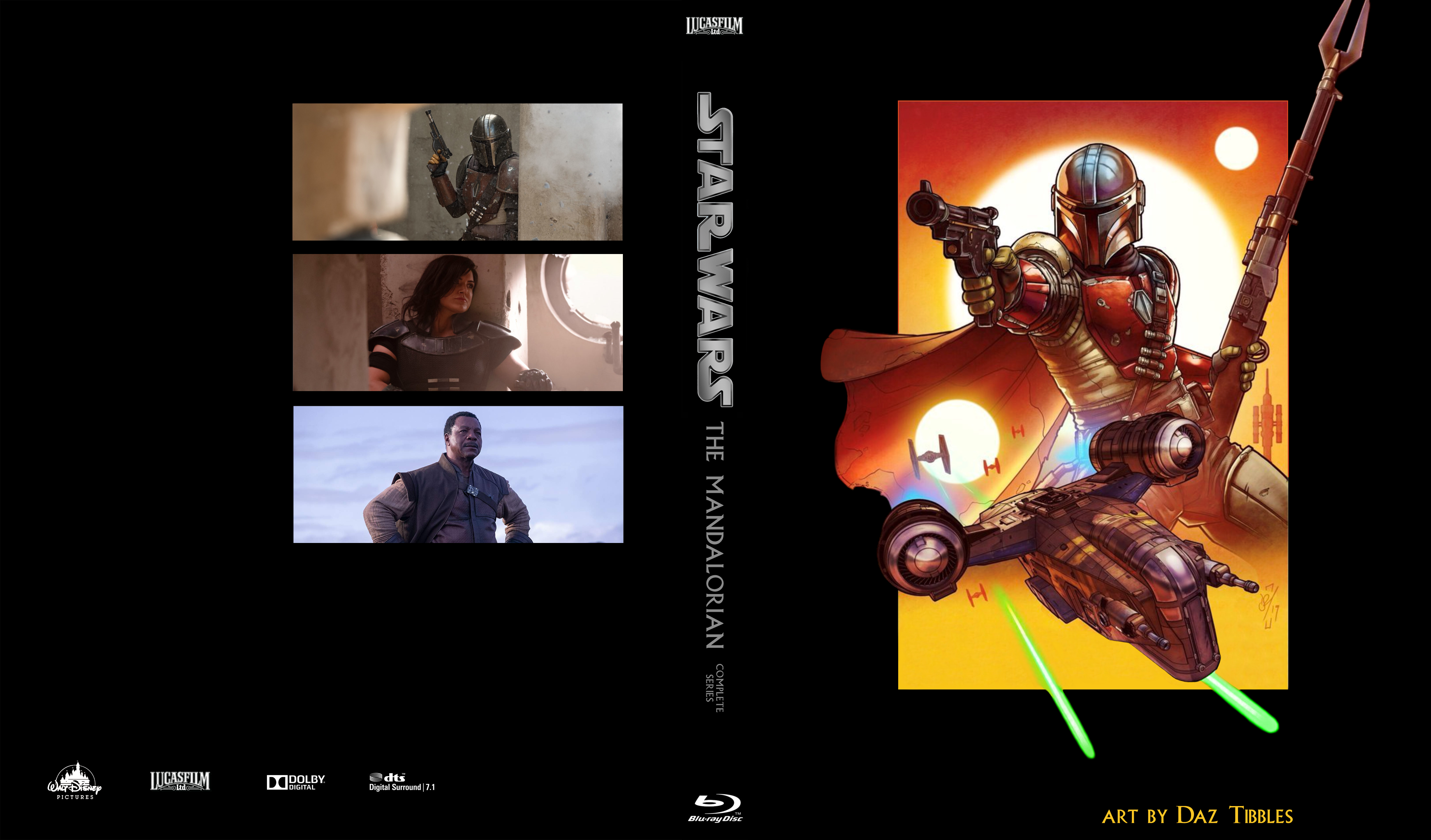 Thanks Screams in the void, I’m currently working on something that will include all the films and upcoming series from Disney. I’ll be posting it in the next few days.

Was the picture of Shira based on anyone in particular mate? She resembles an actress I just can’t quite recall for some reason…

Love the cover by the way 😃

Reminds me of Karen Gillan from Jumanji 2.

So I did this one, just to get some feedback from the people here. What do you think? Lines around the picture or no? Any other suggestions?

I will edit this post later and add A New Hope soon.

Here’s another version of Return of the Jedi

I’m working on some new stuff, as well as fixing posters that have been folded. Here’s Return of the Jedi 20th Anniversary poster by Russell Walks in 2003. I don’t know if it’s already been done and there’s a clean version out there. I liked the poster, thought you all would too. I’m working on a few more Hi-Res images that I haven’t seen around here. This is 2000x2900, you should be able to use it for a blu ray cover. I can try and erase the credits and “20th Anniversary” if anybody wants me to do it. I left it like it was, I only removed the line folds.