In A New Hope that officer says they went to Dantooine, but it looks like it’s been deserted for some time. I say it’s a possibility, if they’re going for that nostalgic factor, which they did in The Mandalorian, by heading to Mos Eisley, etc.

Another possibility is Bestine, from the Luke and Biggs deleted scenes talking about making contact with the Rebellion.

It would be cool to finally see those places like Dantooine and Bestine in live action.

The big movie theater event won’t be until May 2027, to mark the 50th anniversary of the original film. You’ll have to wait until then, I’m guessing. Probably Episodes IV-VI in 2027, then in 2029 Episodes I-III with possibly FX changes to mark the 30th anniversary.

I’m probably dead wrong here, but I’m just assuming this will be the case.

Hello there, I’m Ken…(Thinks for second) I mean I’m Ben.

I’m hoping for Jimmy Smits to cameo in this at the very least, but I’m hoping he has a small part, not just a blink and you’ll miss him montage.

As far as Qui-Gon, I wonder if he’ll have a few conversations with Obi-wan, then tell him he’ll no longer be able to speak to him, as he’s passing on and fully becoming one with the force and leaving him to be alone.

I’m worried about the Anakin and Vader reunion, I’m not sure how that will play out, but I hope it will be unforgettable, like the Luke Skywalker scene in The Mandalorian, or Vader in Rogue One.

Qui-gon will try to communicate with Anakin.

Don’t forget to add The Mandalorian.

Then you can do the rest, like Obi-wan Kenobi, Ahsoka, Andor, etc. 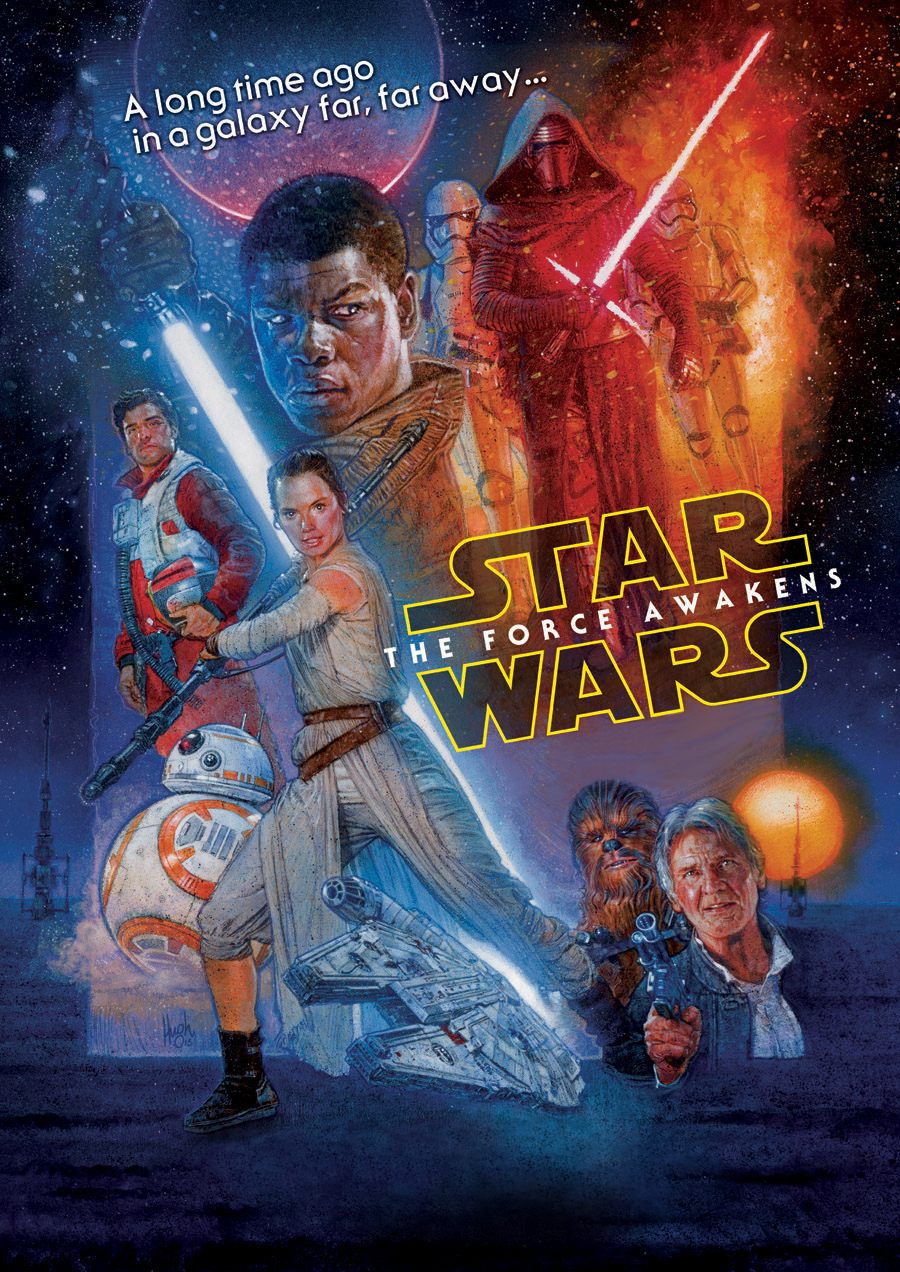 Please note, that I had to make a few changes due to no actual picture of Hugh Fleming’s ORIGINAL AND COMPLETED artwork. This is my artistic interpretation of the missing or covered artwork. I hope you like it.

This is the first time I’ve heard any suggestion of multiple seasons, so I guess this isn’t a limited series after all?

No, just Obi-wan Kenobi is a limited series for now.

K2SO will not be in Season one of the Andor series. 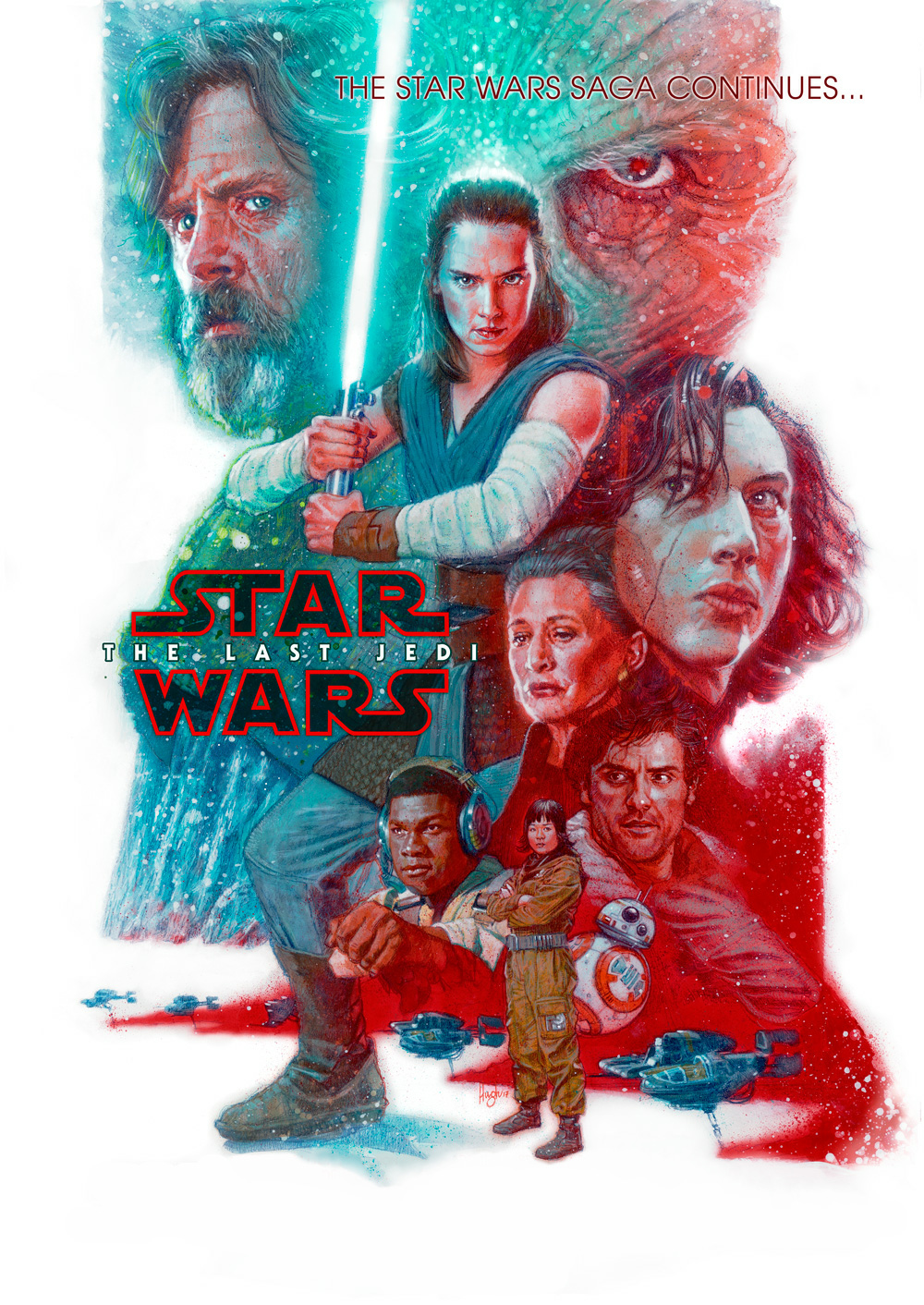 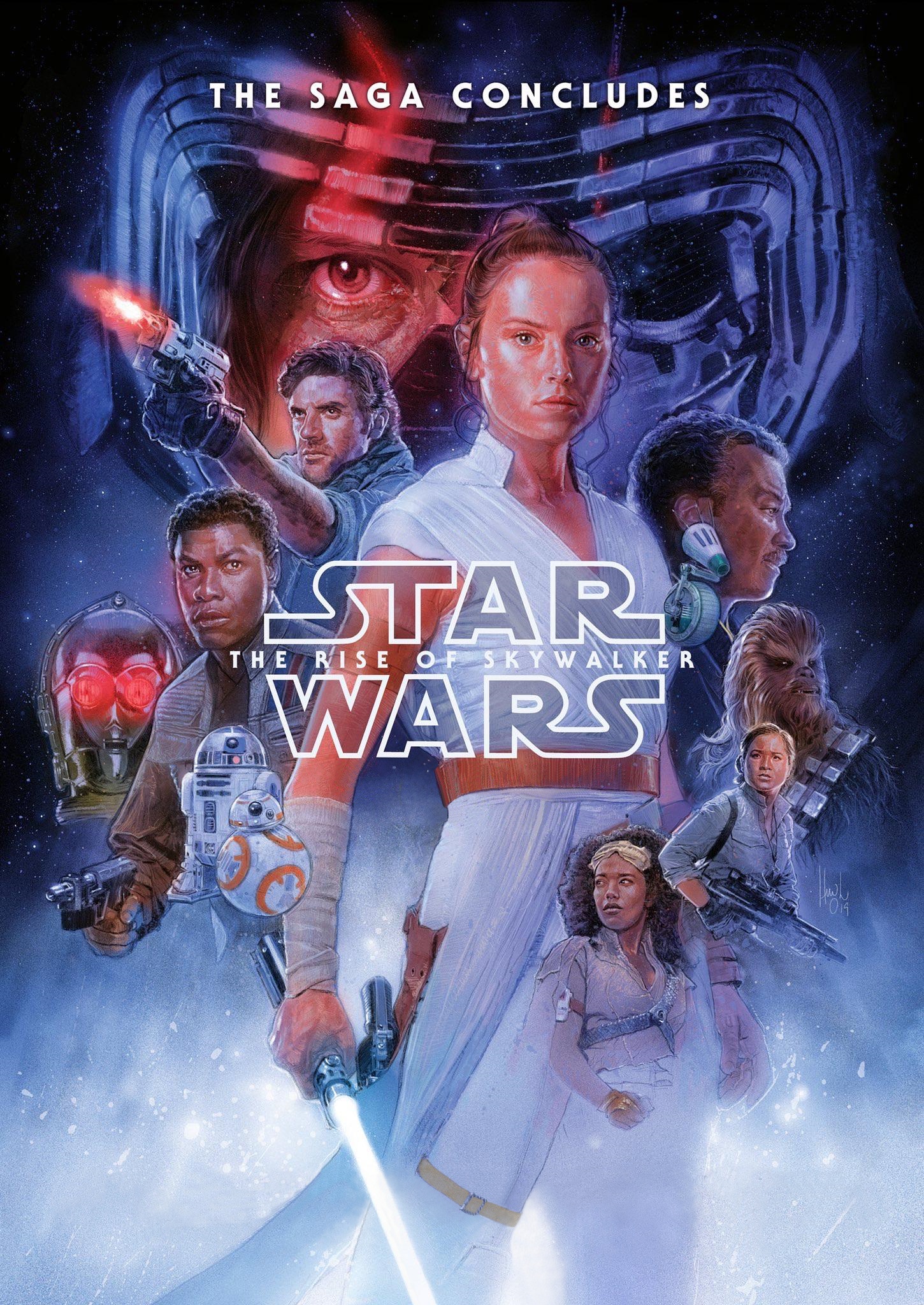 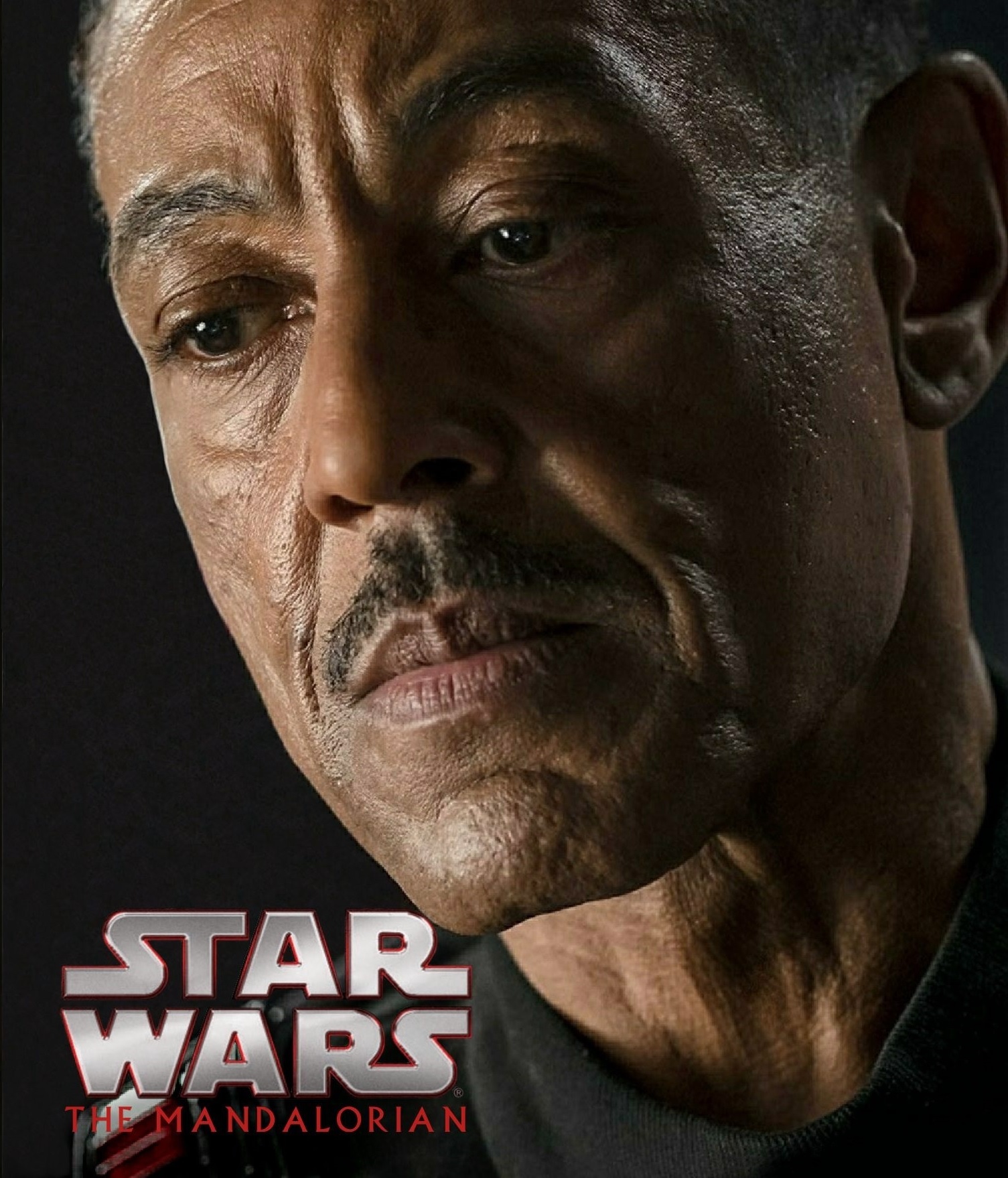 I bumped this back up and added a few more for the collectors out there. I’m adding Moff Gideon for The Mandalorian. I used Lars Mikkelsen for Grand Admiral Thrawn. I also changed the color of Count Dooku to match the original Yoda cover. 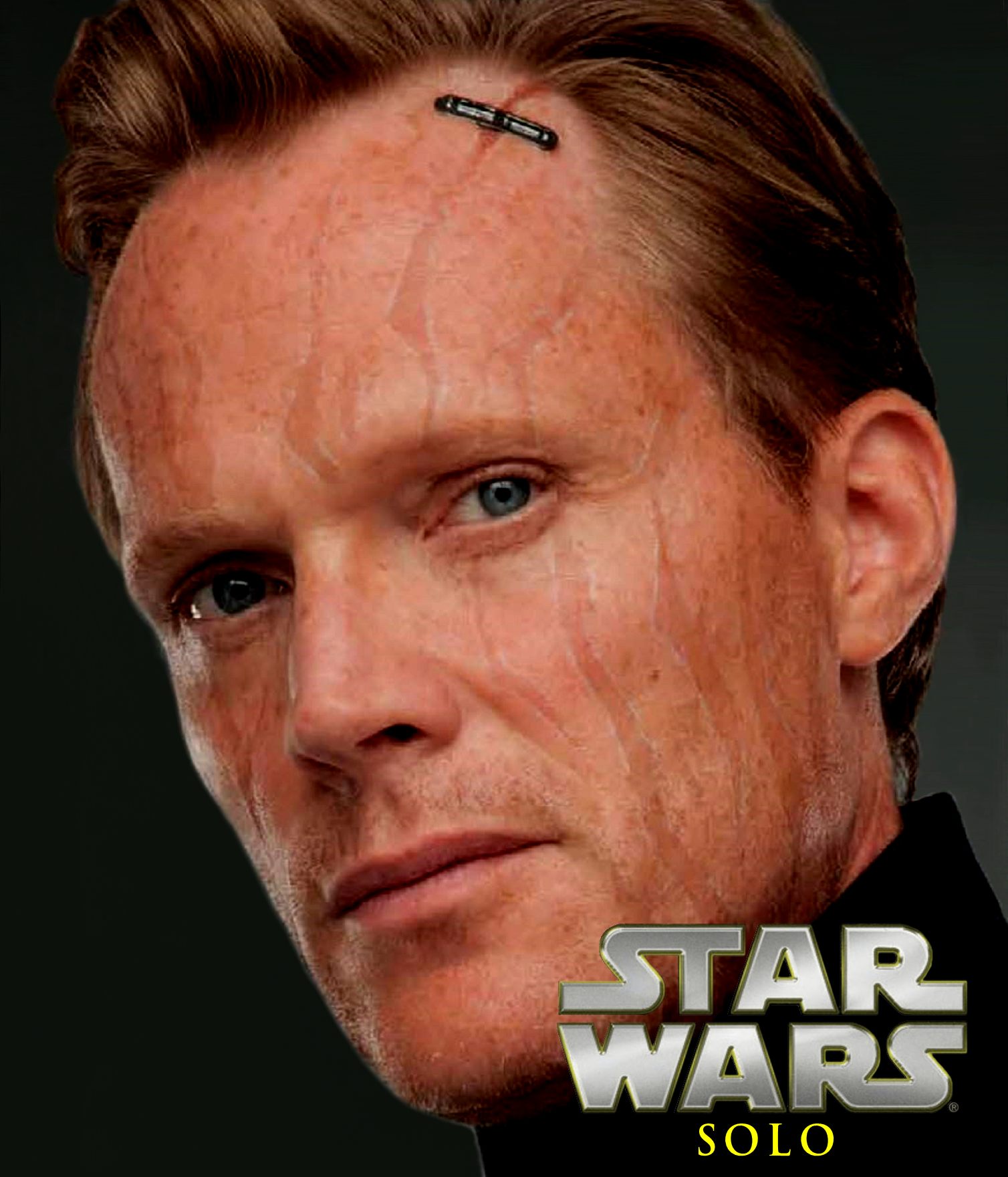 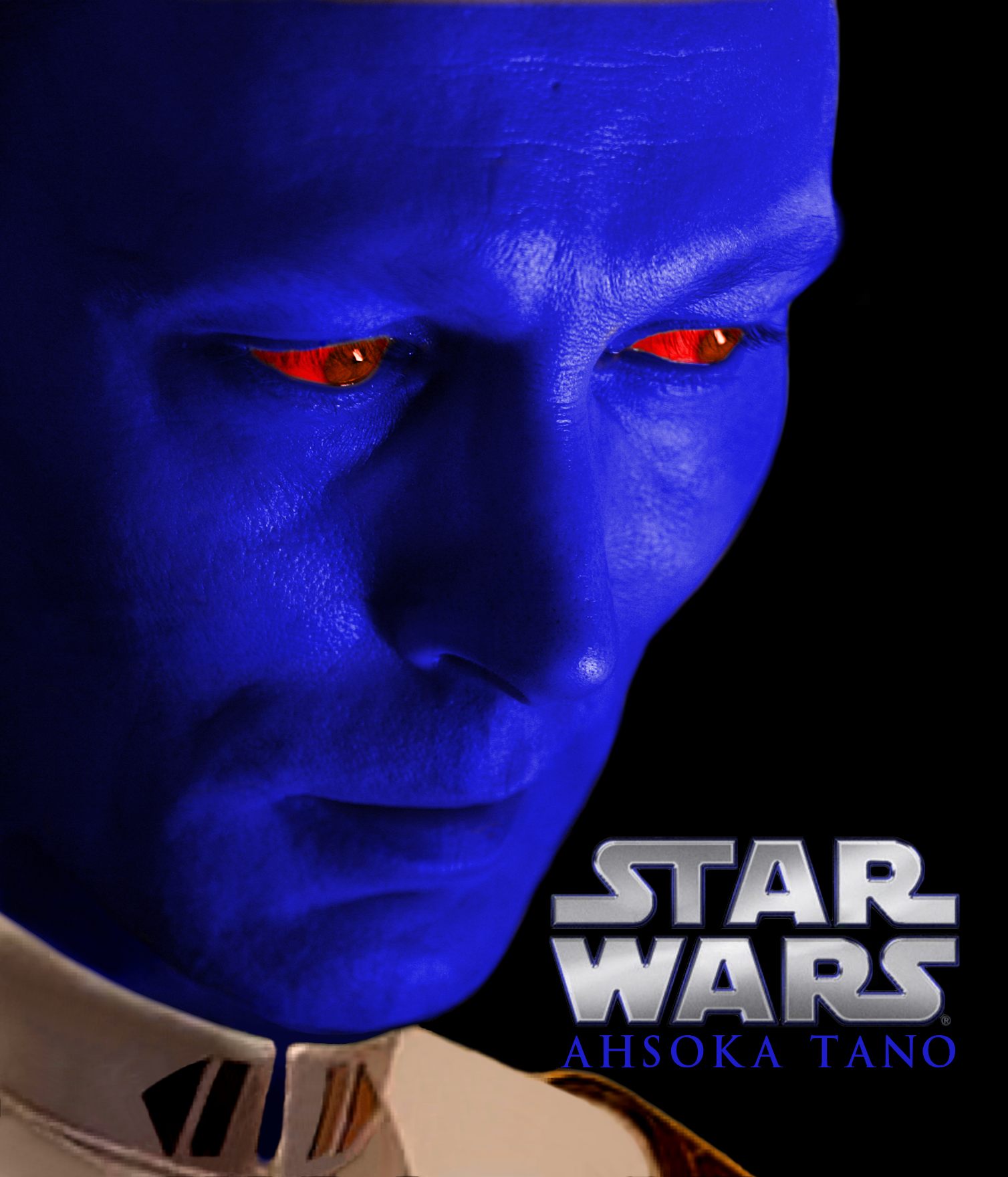 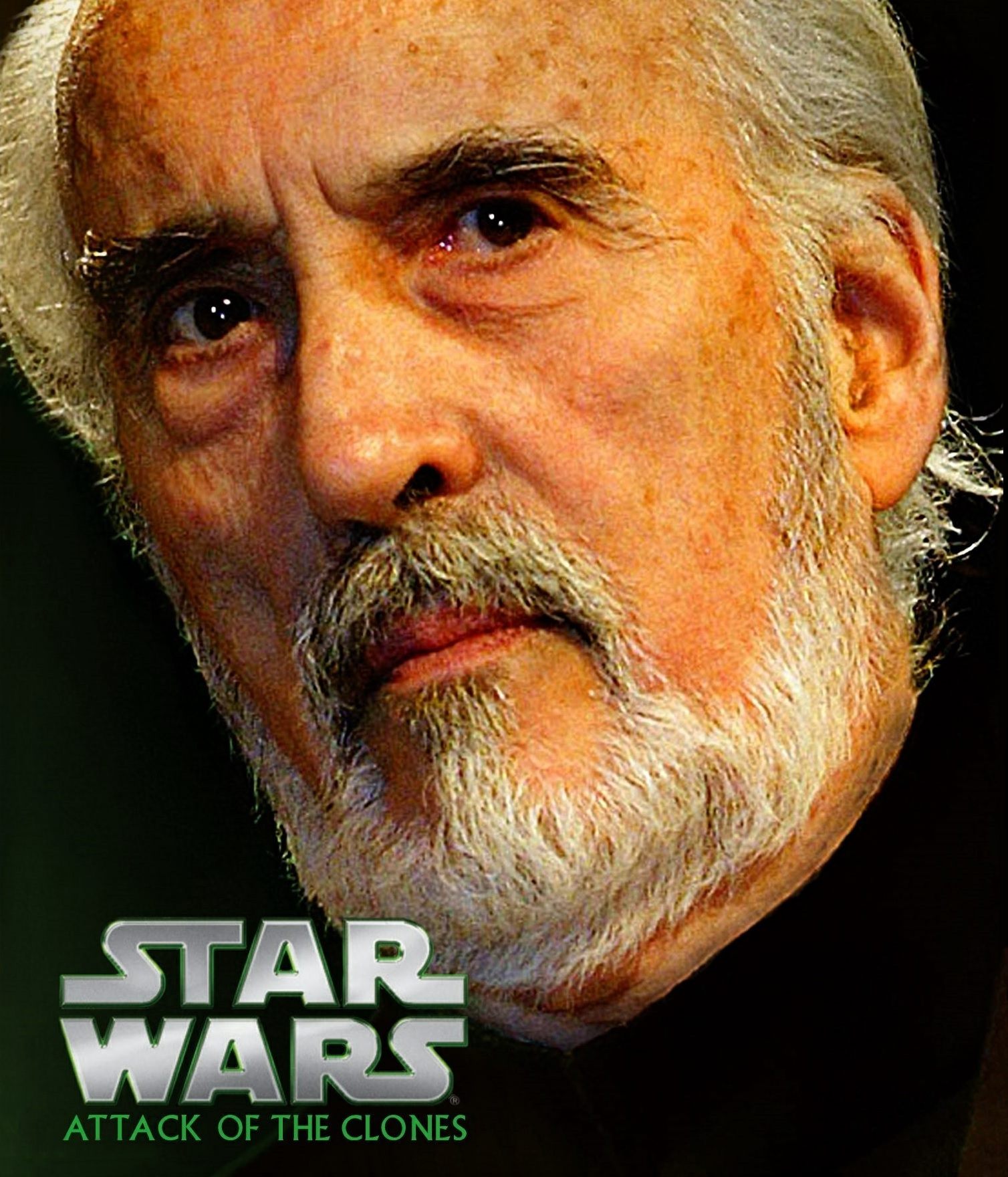 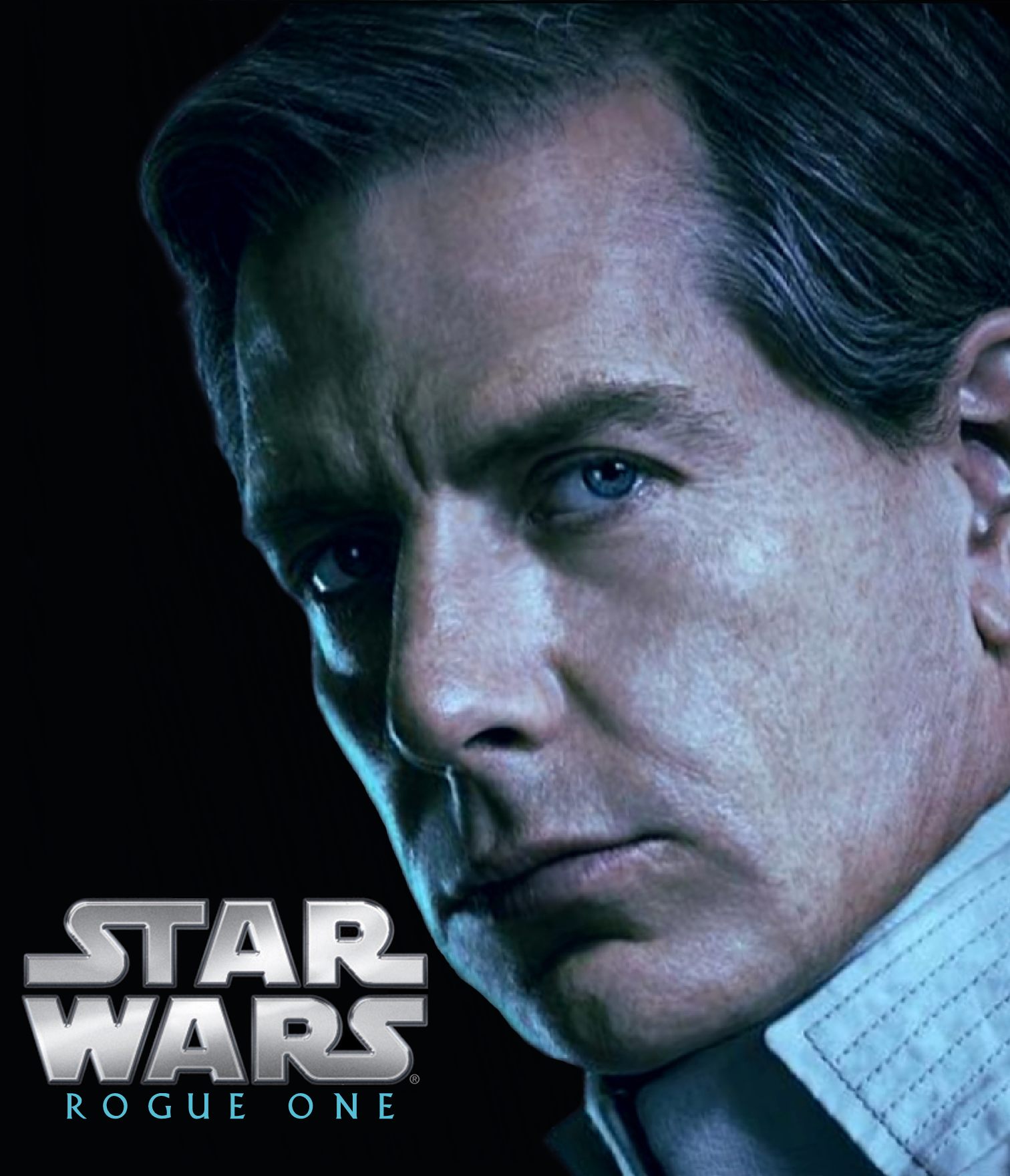 That’s the same size one I have, sorry. 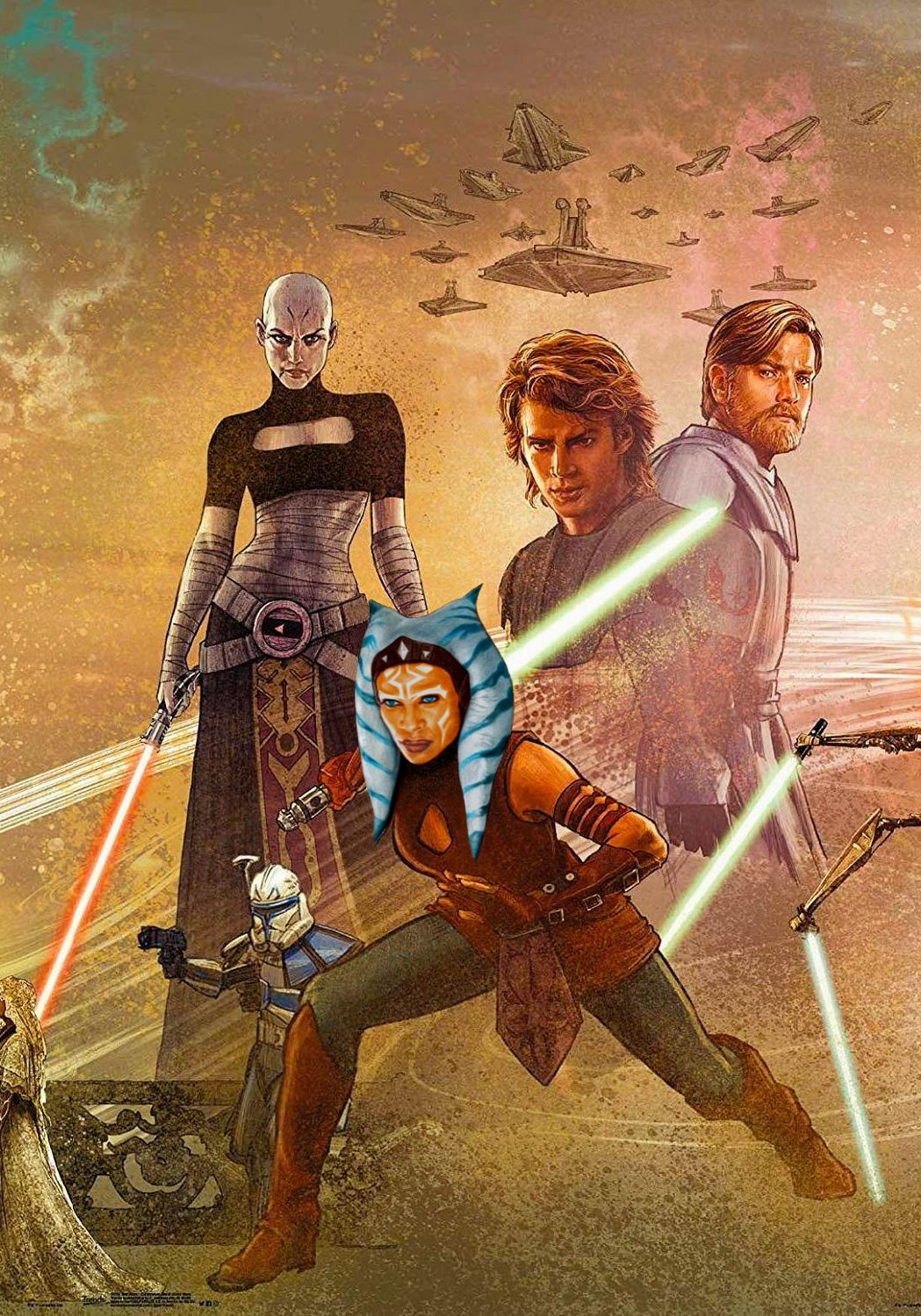 I used Jason Palmer’s Celebration Mural and JohnDiBiase’s art for Ahsoka Tano. I did none of the artwork, I only combined the two. I hope you like it.

UPDATED: I had to change the scale of the head, it was much bigger than it was supposed to be. I corrected her outfit and a few other things.

This is the way

Who would have told him? Uncle Owen? Obi-Wan? Yoda? Vader? Leia?

Have him say, “Padme once thought as you do”.

You can use “Padme” from ROTS when he asks the Emperor about her. It’s loud and deep, and Luke should know his mother’s first name.

Looks like Kenobi is indeed heading to a 2022 release date.

So I think a potentially really great Luke/Vader moment can be created in editing on the shuttle Tydirium as the crew is apporaching Endor. I thin ksome of the goofy lines in the scene really take away from the drama between Luke/Vader. I think a really cool idea would be to add in one of those really short “force dissolves” you see in Empire. But add that in between Luke & Vader.

Those are nice, but don’t forget, we’ll have Kenobi end of next year… maybe, it might be delayed until early 2022 now.

New artwork for the Mandalorian at the link below.
https://www.starwars.com/news/poster-posse-the-mandalorian

Looks like April 4th 2020 might be the release date for The Rise of Skywalker, and most likely the sequel trilogy as a whole.

A quick suggestion for ROTJ:R, maybe throw in a reference to Thrawn in the background displays or see if you can add the Rebel’s Ghost ship in the Battle of Endor. It would be quite a treat for fans of Star Wars Rebels. ESB:R is a masterpiece. Wishing you all the best on ROTJ:R Ady!

Chopper is already in ESB:R 😉

Im doing a prequel trilogy and was wondering how you were handling Leiah knowing her mother if at all. I want to make the prequels fit with the Ot and not spoil or mess anything up with continuity. Not sure how i should handle the twins just yet

I believe Adywan said he’s omitting the scene where Leia says she remembers her mother.

Someone should do a flashback scene where Padme names her children in ROTJ as Obi-wan tells Luke about Leia, but it should be removed from Revenge of the Sith.