Maybe I should use this as a guide for my own BvS FanFix.

That’s just the default text. Corellian Corvette made some sort of technical mistake.

Anyway, I would recommend you standardize the passwords, or at least provide them in the same posts as the links.

What did you change in that clip?

It’s just a layout choice I made to differentiate myself from other fan editor’s posts.

I rescored the scene with an abridged version of “Selina Transforms (Part II)” from Batman Returns, which I think works incredibly well. I’ve also gone and added some “Police Accident” SFX in the background.

For more details, see this Markdown demo.
Would love a copy when it’s completed

Here’s a quick comparison of the visual changes made to Parts 1 and 2.

A streamlined, two-in-one, 3¾-hour-long edition of Harry Potter and the Deathly Hallows that favours a more whimsical approach. A more focused narrative of The Boy Who Lived’s final cinematic journey that does away with one inconsequential subplot and features many, many trims to dialogue and plot details throughout, resulting in a much more magical, exciting, action-oriented finale to the original 8-film Harry Potter saga!

To paraphrase my previous post, I’m going to start by trimming the film down to a reasonable length. The original runtime for both parts combined clocks in at around 4 hours and 36 minutes. I intend to bring the film closer to the runtime of the original US version of Once Upon a Time in America. Maybe shorter.

In terms of narrative alterations, one radical change will take effect: the excision of Ron leaving. I drew much inspiration from the planned Whole Wicked Edition by AEmovieguy, as he was originally hoping to have the effects of the locket affect only Ron, fuelling his feelings of worthlessness towards Harry and Hermione. This new, unique plot detail is perfectly demonstrated here: https://vimeo.com/46485878

Speaking of AEmovieguy, I will also be borrowing many of his subtle changes from The 90 Minute Wicked Edition to action scenes throughout, giving the film a refreshed sense of urgency and tension. This will give the more introspective scenes plenty of time to breathe while bringing newfound energy to the action-adventure aspect. And former Fanedit.org users geffyB and ShortRound24 gave out some brilliant ideas for full-length edits of their own, but seeing as theirs won’t be released any time soon given their inactivity, I guess it wouldn’t hurt to incorporate at least some of those very same ideas into my own. No harm, no foul.

Many deleted scenes will be restored to their original placement in both parts based on plot development and character growth. These will be further elaborated upon in my forthcoming cutlist.

As a bonus, select scenes will be rescored with John Williams’ soundtracks from the first three instalments, and extensive colour correction will be undertaken throughout to bring more lifelike tones to the film. Expect comparison images for Exodus very soon!

I think you’ll be proud to know that I’m planning a Deathly Hallows fan edit in the future. 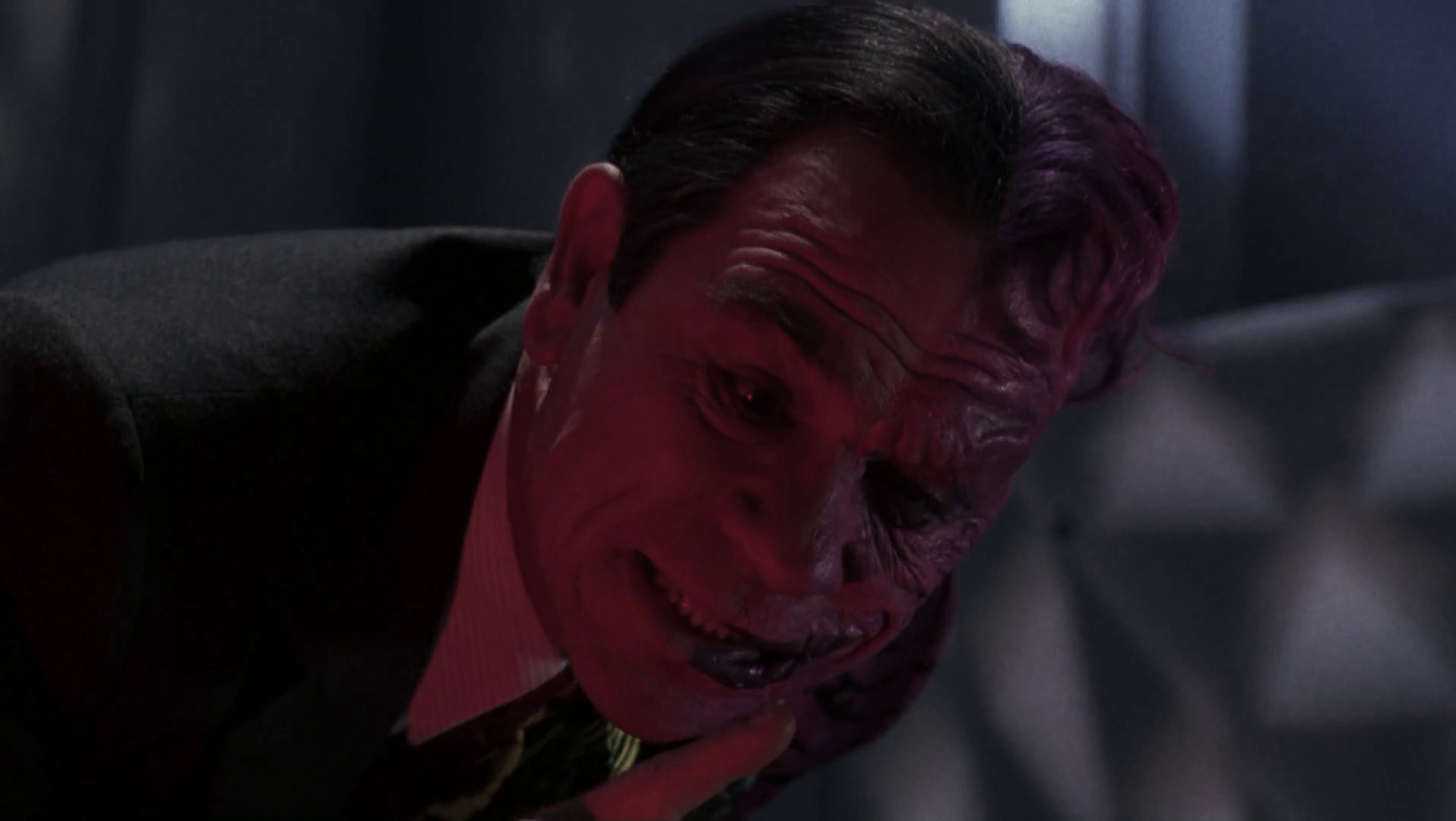 I think you should ask whoever owns the clip first and see if you can find a high quality rip.

As a matter of fact, could you do a variant of the logo for the theme of Batman Forever?

Oooooh sounds great. Could I grab a link to your edit please? 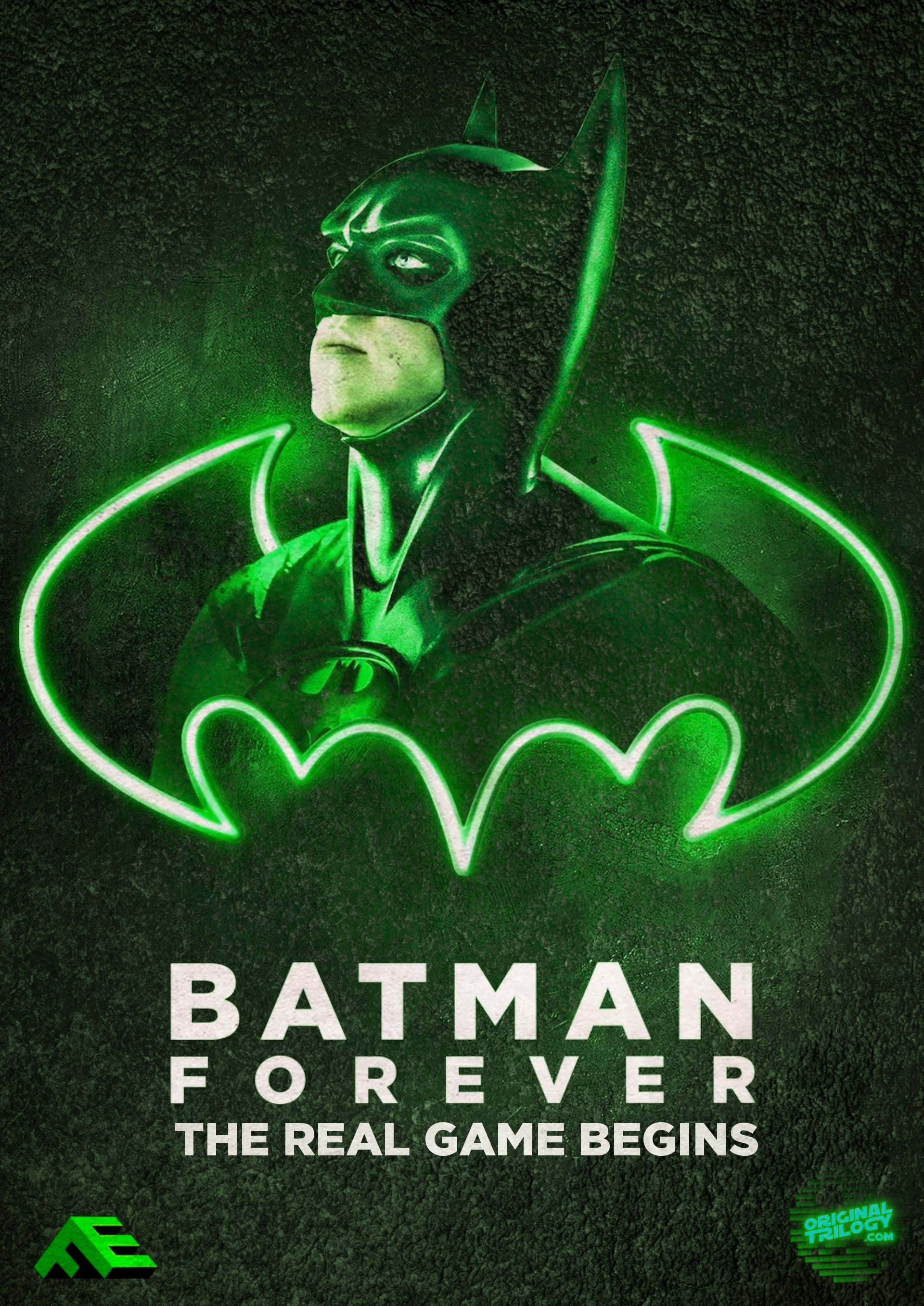 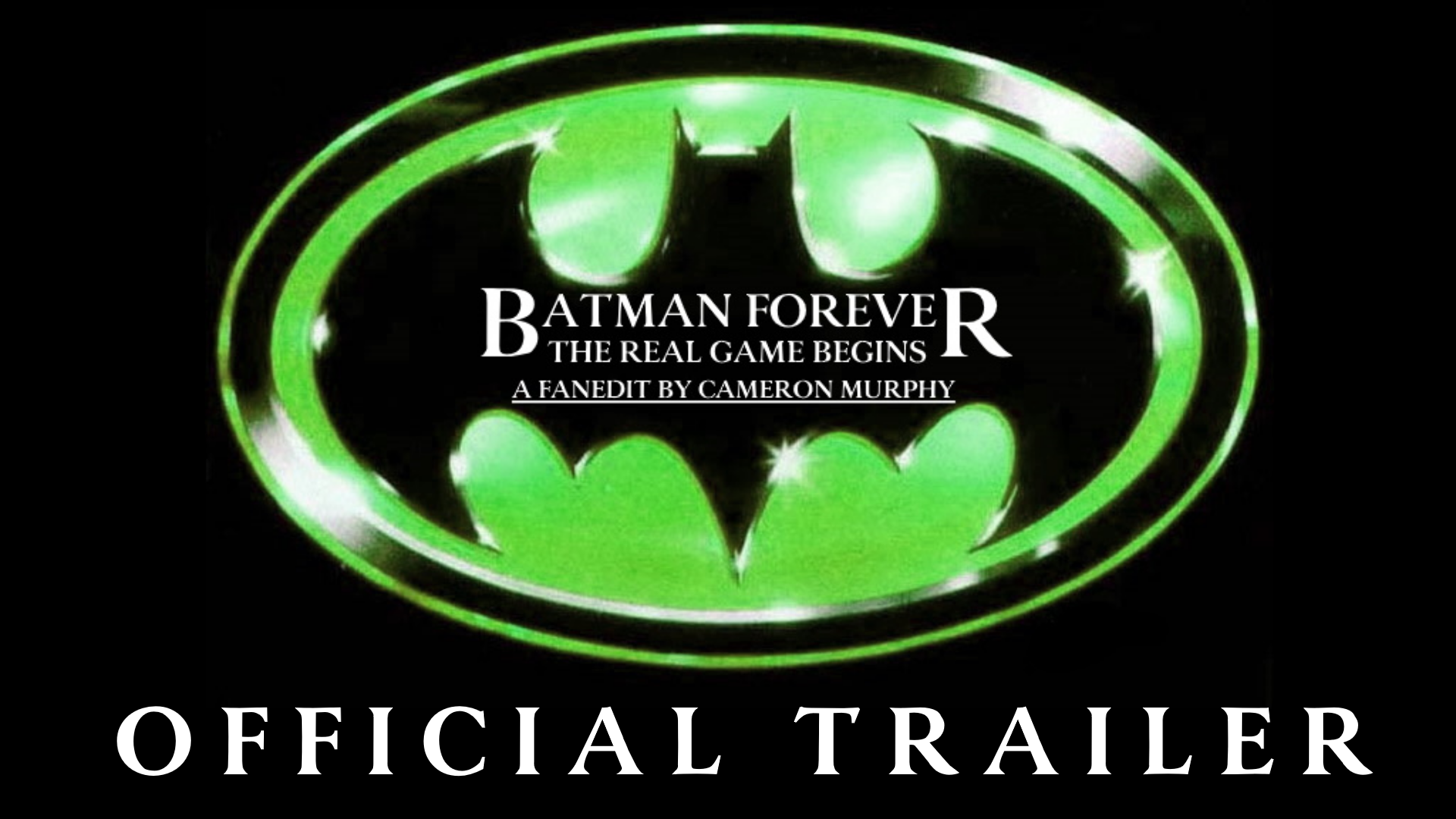 How do you intend on reaching six bloody hours??

How to transition from one logo to another, lol.

Would you care to show us an example?

I mean from the FE.org logo.

How do you do that “transition” exactly?

Any news on PoA and DH?

Any news on PoA and DH?

I wonder how you’ll be able to add the blood spurts?

You mean the one where Doctor Strange tells Spider-Man to “save them”?

Which deleted scenes have you left out?

One of us should take up the opportunity before someone else does.

Is there enough footage in the bonus feature to reconstruct the director’s cut?