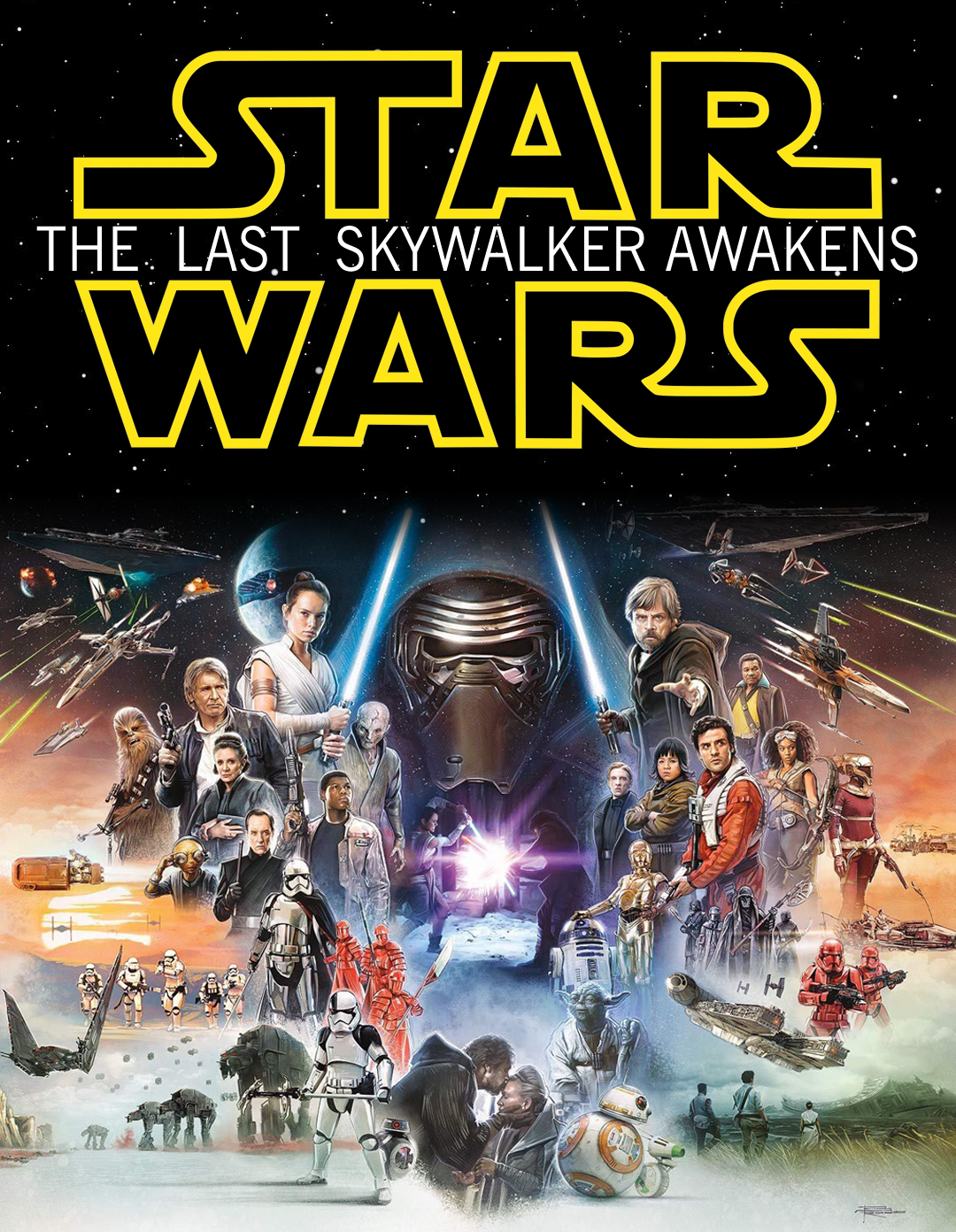 Star Wars: The Last Skywalker Awakens is a fan edit condensing all three films of the Star Wars sequel trilogy into a single, monolithic tale centered upon Rey, Kylo Ren/Ben Solo, and their battle over the Skywalker legacy. It is meant to serve as an epilogue to Lucas’ Star Wars saga (episodes I-VI).

Here you can find more a comprehensive list of changes.

Some previews and examples: