This series might be the single best piece of Star Wars media ever made and I’m not exaggerating.

You can tell a mile off this is going to be yet another fantastic end-of-an-arc episode. I hope those guards on Narkina get a taste of their own medicine.

I have the same good feeling about The Acolyte that I had about Andor. It has creative leads who are very acclaimed for non-SW work, and everything I hear about their approach to making the show makes me optimistic. Funnily enough Andor and Acolyte are probably the two Star Wars Disney+ shows that general audiences have heard about the least, but I feel like they’ll end up being the two best - maybe by a long shot.

Just rewatched the last 2 episodes with a friend and it’s really quite disturbing when the power goes out in the prison, when you know the reason why. It’s unsettling anyway due to the tension and the fantastic sound design but more so in context.

Andy Serkis was a pleasant surprise! I had no idea he was appearing in this. And his acting has been fantastic. As others have said, him slowly accepting that him playing by the rules meant absolutely nothing was fun to watch.

I think it’s a big theme of Andor that an authoritarian regime doesn’t care if you play by the rules. If you get in their line of fire, there will be no mercy for you. Timm helped the Corpos, but he got killed by them anyway. Clem was trying to break up a riot and keep things peaceful, and the Empire killed him anyway. For years Kino has been effectively acting to benefit the Empire, keeping his workers “in line” and as productive as possible, but he’s ultimately trapped there just like everyone else.

Another banger of an episode, really ramping up with the tension and fear you would feel living under an authoritarian regime. The dread that settles in as word of what happened on level 2 gradually reaches Cassian’s group was particularly well done, and the torture scene must be one of the most disturbing scenes in the franchise. The Empire using the dying screams of the children of an indigenous tribe they massacred to torture information out of prisoners… morbid.

It’s an interesting twist that Vel is Mon Mothma’s cousin, she keeps having surprise family members we didn’t know about. I wonder what their history together is like. It also adds to the line in ep 8 about Vel being a girl running from her rich family, since Chandrila is beginning to seem like the planet where all the wealthy and ignorant people are from.

I can imagine that the dinner scene, where Vel gets asked why she hasn’t got a husband yet, is an awkward real life conversation many a lesbian has been subjected to. Any gay representation is of course a positive, but it’s good that the showrunners haven’t just thrown it on the surface (a la The Rise of Skywalker) so it’s there, instead going in-depth into the complexities and downsides of Cinta and Vel’s relationship. I hope we see more of them since, as a big lover of Kanan and Hera, possibly doomed wartime romances are very much my thing.

Episodes 3 and 4 (last two Dooku episodes) were fantastic, I loved them. The rest I thought were fine. Sadly the last short takes events from a canon novel, Ahsoka and changes them up, probably the most major break in continuity in the new canon so far.

Interesting to note that retcons of published work almost exclusively come from shows Dave Filoni has worked on. I love the man but I do take issue with his disregard for published media, the work of authors in books and comics should be no less valued in canon than the writing for screen projects.

Judging from my experience, I would guess that the majority who have watched it have at least liked it, and most have loved it. I’ve certainly seen people say it’s been boring, or feels too different for a Star Wars series, or whatever. It’s all down to taste I think, you can never please everybody.

Question for the group. Contains a spoiler

Do you think Kleya is acting on her own by arranging a meeting with Vel and telling her to kill Cassian? I get the feeling from the secretive nature of the meeting and Vel wondering why Luthen isn’t there with her that Kleya may not have told Luthen about her plan. I also get the impression that Vel isn’t going to do it since Cassian protected her by doing away with Skeen and leaving her all the money. He did the right thing for her, I think she’ll return the favor.

I have a feeling there’s more to the relationship between Luthen and Kleya than meets the eye. She seems to be his assistant, but the way she spoke to him at the end of episode 5 made it feel like she was the one in control, and now I agree it seems like Luthen has no knowledge of her meeting with Vel.

I love the music in general. Nicholas Britell has always been a favourite of mine.

Agreed, that blew me away. Well said.

Gotta heavily disagree about Diego Luna being “uninteresting”. That man acts his ass off every episode. He more than deserved being the star of this amazing show.

I do really like Syril Karn as a very different kind of Star Wars antagonist because he’s not an evil space wizard, he’s just a cog in the system.

The PT was definitely adult

Ah yes, because a cartoon alien stepping in camel poop while an annoying kid yells “Yippee!” is “definitely adult”. Are you sure we watched the same movies? The OT is way more mature than the prequels could ever hope to be.

No I know exactly what they mean. While the OT is very clear cut with the Rebels vs Empire conflict and frequently lighthearted, the PT has a more complex war where the ‘bad guys’ have terrible military leaders but are mostly made up of systems seeking self-determination, while the rise of Palpatine shows how dictators can manipulate a conflict to gain power. These kind of adult themes were completely absent from the OT.

Andor may be exploring the Republic’s darker side as well, since the soldiers on the crashed ship wear a Separatist symbol but are referred to as Republic soldiers by Maarva. I doubt that’s a mistake, the Republic may be up to something extremely sketchy.

My god, the soundtrack at the very end of ep 2!

Is this the first time we hear a rock drum kit in the franchise?

I remember Clone Wars using rock music in some of the early seasons but I think it worked better in Andor! 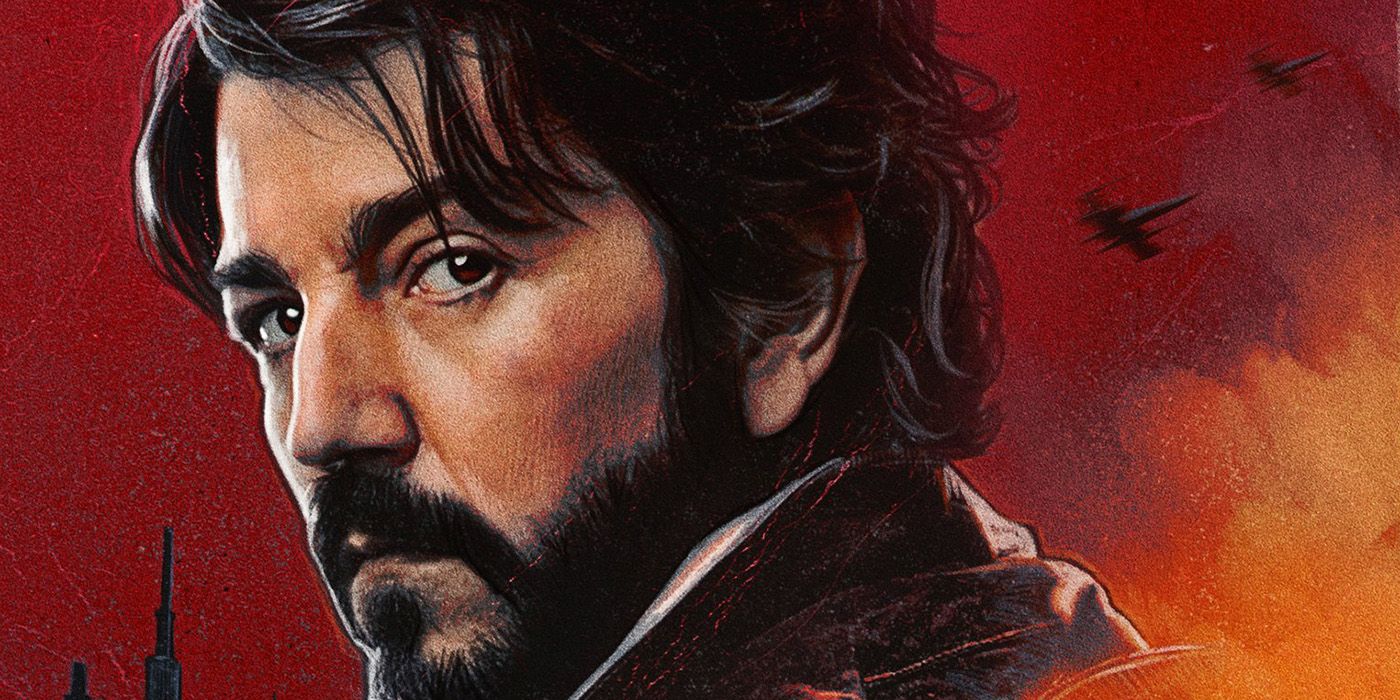 It’s also worth considering that when Andor season 1 takes place, there has barely been any resistance to the Empire, certainly not organised operations, so it makes sense they’d be a little more complacent.

I think the only shot I found dodgy was that one of the Star Destroyer at the start. Considering how many noticeably bad special effects there were in Kenobi, that’s not bad going.

Absolutely phenomenal trailer, this has the potential to be the best Star Wars series imo.

Paris, Texas. Easily one of my favourite movies!

Blowup, directed by Michelangelo Antonioni. I was bored stiff and found it simply confusing and badly written. Maybe I’ll rewatch it soon so see if I just didn’t get it the first time.

Yeah this is fucked. It probably won’t be cancelled, but I can see it being rushed for an early release at the expense of workers and the quality of the game.

The writer and director credits for Andor are… something else.

Based on that and the tidbits we’ve heard about the show’s structure, how far it’s been planned in advance, how it’s had the best trailer for a Star Wars project since Solo… I genuinely think this has the potential to be the best Star Wars show. AT LEAST the best Disney+ show. 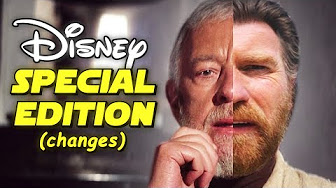 This is moving quickly, so I’m just perusing. I’ll deep dive later this evening. Hats off, by the way, at keeping things fairly civil.

Very interested to hear your continued thoughts on Hayden as Anakin/Vader! Even if you don’t like the character all that much.

Personally I’ve enjoyed seeing him back and am excited to see Hayden in the Ahsoka series.