Honestly, fuck Audible. I’ve been very underwhelmed by their service. They charge you a membership fee like it were a streaming service but only let you have one book per month. What a fucking scam.

To be fair, purchasing a single audiobook for $15 or less is pretty inexpensive. I buy audiobooks from them on the regular, because if I buy 3 credits for $30 that’s like $10 per book. Can’t beat that with a stick.

What I don’t like is how they put yellow ribbons on their cover art. Who wants to buy media with a cheap looking store-brand sticker permanently stuck on the cover? But that’s what I have my media server for, since I can use whatever cover I want.

If you play Metal Gear Solid, you should play MGS: The Twin Snakes for the GameCube. It adds MGS2’s first-person mode, among other things, to the gameplay. MUCH better experience than the original PS1 title. 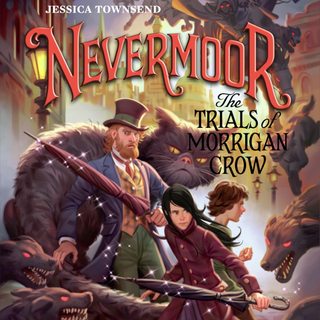 I love this book.

Children of Time by Adrian Tchaikovsky.

The Naked Gun 3 (I know that’s not the full title but I’m too lazy to change format), Return of the Jedi (warts and all), The Good, The Bad and the Ugly

While these all are fine films, IMO these are also the worst ones of the three. Yes, including the last one. 😛

When I got into the fan edit/preservation scene, Star Wars became my favorite of the OT primarily because Harmy and Adywan worked on that single film for so soooo long and I ended up watching it the most. But historically Return of the Jedi had always been my favorite of the trilogy ever since I was a small child.

It’s about Jedi Master Quinlan Vos, on assignment to hunt down Count Dooku, and Vos’ unlikely alliance with Asajj Ventriss. 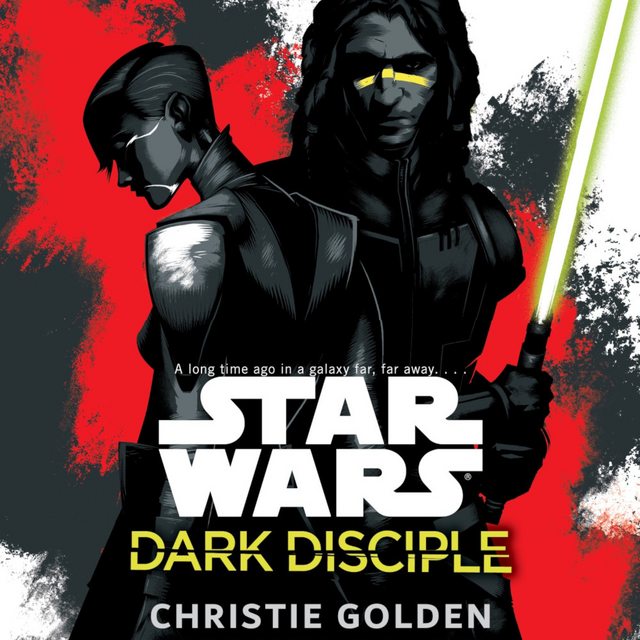 Someone on the forums PM’d me, asking for links to Q2 (Thunderclap)'s Fall of the Jedi prequel fanedits. I pointed him to info and explained using JDownloader with MEGA. Then he says he can’t download from MEGA and would I please upload the edits to Google Drive.

I enjoyed that. Just don’t take it too seriously, it’s just a fun guilty pleasure, nerd out, type of thing.

From my nephew’s encouragement, I started Ready Player One again and actually finished it this time. It has a great climax, and a decent resolution, but it has a serious case of nostalgia overload. It doesn’t just scratch some nostalgia itch, but rubs it until it turns raw. As though the late 70’s to mid 80’s were the epitome of media. I say mid-80’s because there was one point when the protagonist finds himself in a phone booth, and I found myself waiting for a Bill & Ted reference that doesn’t happen—and then I remembered that Bill & Ted’s Excellent Adventure took place in 1988, which was apparently released too late to consider.

Also, I didn’t like the love interest, especially for her stringing the protagonist along with an online relationship she felt had no value and had a subsequent chip on her shoulder about. …oh, and the co-creator of the simulation seems mostly content to sit on the sidelines no matter what happens, which bothered me. As though the lives of real life people weren’t actually at stake regarding the outcome.

It has a decent storyline, with a good twist during the climax, but the constant references bog the experience down more than prop it up.

They have a gone?

Today’s that Polish holiday where you’re supposed to eat a bunch of donuts.

Fat Tuesday is next week.

I’m going to abstain from video games for Lent.

I thought you weren’t catholic.

Lent is observed by https://en.wikipedia.org/wiki/Lent

I always thought it was only observed by Catholics. I’m opposed to it. My goals are to work as little as possible and to experience as much personal enjoyment as possible. Sacrificing things conflicts heavily with those goals.

That assumes certain things some might sacrifice are ultimately fulfilling. That they “spark joy”, as it were.

I’m getting a little burned out on my games, and I listen too much to audiobooks when I’m at home instead of interacting more with my wife and daughter. So I thought I’d give them up for Lent.

I’m not Catholic, nor Methodist or any of those on that Wikipedia page. My wife’s parents are Methodist, though, and I thought trying to break my screen-related addictions (at least temporarily) in favor of more fulfilling things sounded like a good idea.

Today’s that Polish holiday where you’re supposed to eat a bunch of donuts.

Fat Tuesday is next week.

I’m going to abstain from video games for Lent.

I wish the people were still here.

For a long time, that was my favorite book in the series.

I started on the Grisha series. Shadow and Bone is book 1. 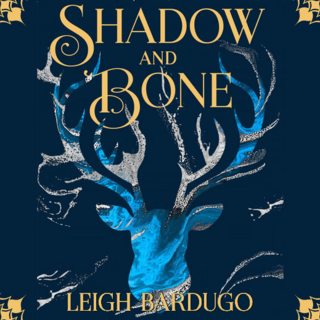 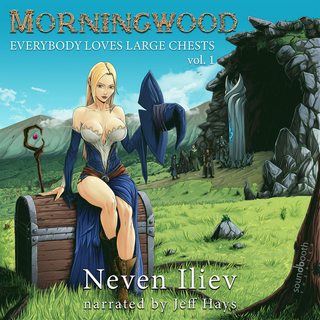 Its title sounds raunchy, but it’s actually a LitRPG (or GameLit) from the perspective of a Mimic—a monster that disguises itself as a wooden chest. The woman on the cover gets eaten by the mimic near the start of the book. I’m enjoying it so far.

You apparently really like Metal Gear, Portal and Half Life.

DS9 also had Sisko pointing out that Earth being utopian was a hinderance to Starfleet being able to understand the problems other societies, like the Maquis, face.

darth_ender jumped ship, more-and-more of the most interesting posters have disappeared

I still lurk every odd now and then.

Several people did go to FE but I don’t post very much there either.

I set my phone to only ring for numbers in my contact list. If I don’t have the number stored it gets dumped to voicemail.

I just set my phone to allow calls only from people in my contacts. I hate these increasing telemarketer calls.

There was a point in my early 20s when I would take a dump on ROTJ, but the more Star Wars saturates the market, the more I appreciate Jedi. It certainly was a step down in quality from Empire, but there’s a lot about the film I really love. Star Wars is like ice cream, some folks like chocolate, some people like vanilla, some people are just happy to get ice cream…then there’s the crazy people who would eat crap on a cone and swear it’s awesome…

Personally, I can cut subpar fanfic churned out by committee more slack than a bad ending written by the original author; I expect better quality from him than them.

I do not expect better quality from him given that, in addition to a few amazing films, he also wrote and/or directed some real stinkers.

Back to the Future III

And you lost me.

BTTF3 wasn’t bad by any stretch. And it had a great arc for Doc Brown’s character.

Star Trek IV: The Voyage Home is the fourth film in a hexalogy.

But it’s often considered the third film in a trilogy-within-a-series, beginning with Wrath of Khan. It’s even sold this way in some box sets.

I own a box set sold this way, and the special features discuss people referring to it as a trilogy. 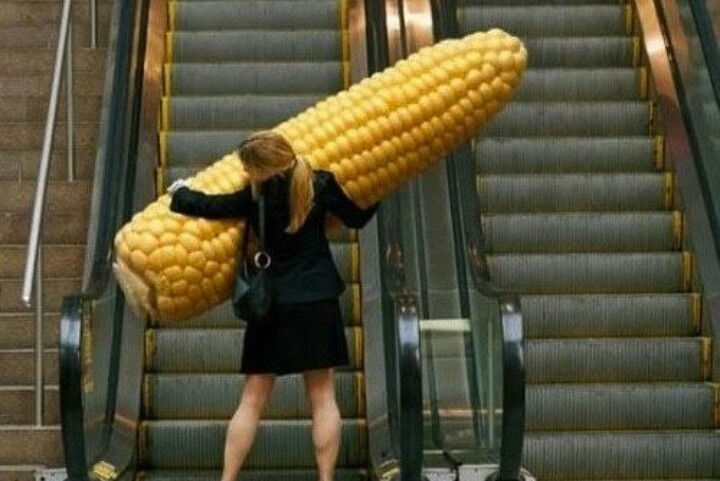 Return of the Jedi
Return of the King
Star Trek IV: The Voyage Home
Star Trek: Beyond
Toy Story 3
Iron Man 3
The Bourne Supremacy
Back to the Future III