can i do a look at this?link?
thanks

But here is what I can tell you…there is a new fan edit of DUNE that has just been completed. I have seen this edit, and compared to the other fan edits we’ve seen (Third Stage Edition, Spicediver, Michael Warren’s “complete saga”), this one is probably the first to bring together all known available legitimate footage David Lynch shot for the film (between all the video releases, the theatrical and Smithee cuts, and the outtakes) into one 185-minute edit. While this maintains the structure of the Spicediver “Redux” edit, all footage is there.

combination of the theatrical,tv version and all deletet scenes in only 185min??
that seems me to short…

I’m amazed how good that compositing looks, especially since its all B/W to begin with.
The colours also look great and natural. I hope to see this scene completed soon hopefully!

that looks really good.i´m impressed of your work.
your next challenge would be the cantina…😉

I just love how you extend these movies! Looking forward to this!

I hope one day you’ll take on ANH. I know there’s a lot of black and footage but I hope you wouldn’t let that hinder you from incorporating it in too!

I had a closer look at the scene, trying to cut it in and honestly it’s not terrible but it’s clear that the scene isn’t all there. The colours are a real pain in the ass to get to match the final film though.

you do a really good job with colorized.
but it would better to upload a higher quality file.
it´s hard to make suggestion with the low quality.
i think if the scene will be complete,they will be look very nice.
thanks for making this.

Still no Vintage Collection available in Norway (and presumably the rest of Scandinavia as well).

^ It is a beautiful set - perhaps sell one of your Executor box sets to buy the French 1993 ‘Edition Collector’? 😉

There are usually a few available on ebay.fr - but can be so expensive for a set in good condition.

thanks for sharing this.
but why is my tape different from others??

Some additional images of the most intriguing 1993 ‘La Trilogie : Edition Collector’:- 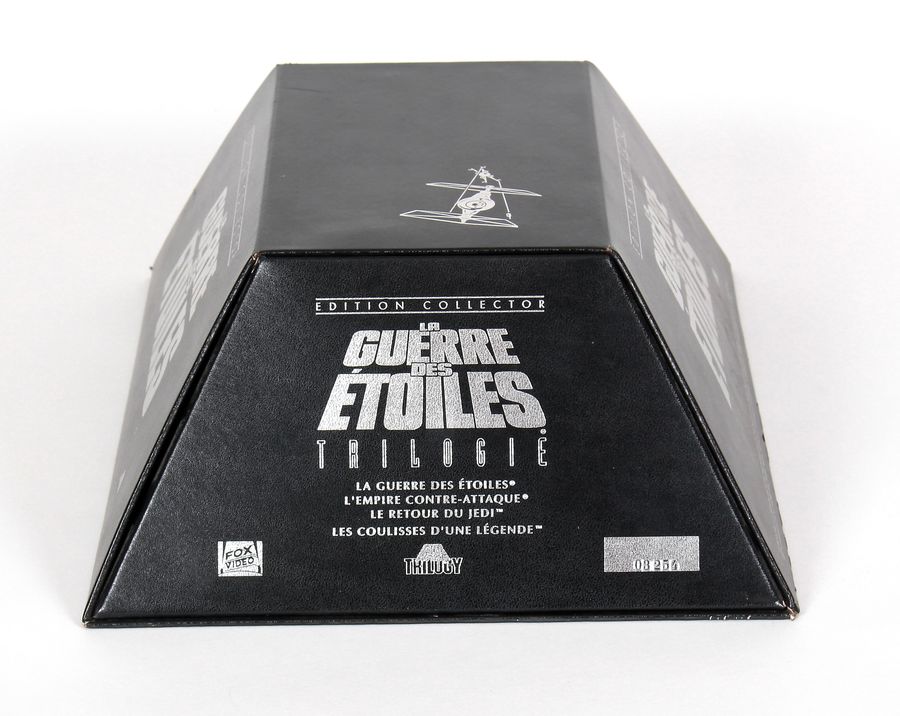 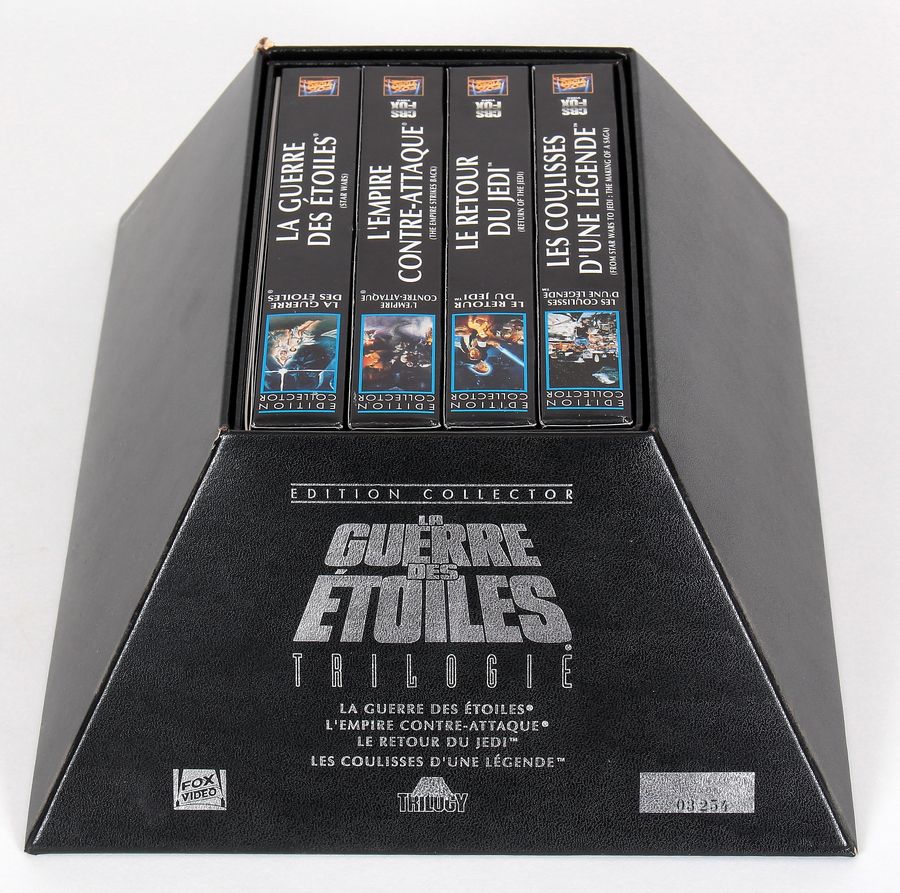 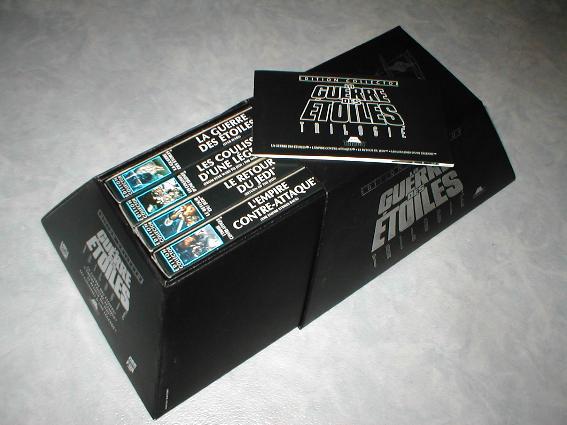 The aspect ratio has now been changed to 4:3 to suit George’s original intended vision

you should update your description.
btw,good work.

Benduwan is putting an together an extended cut of ROTJ.

…anh and esb too…a big task to me…

i will do my best buddy.
great work.
thanks a lot.

Part 8 is about Coruscant (briefly) as it moves onto costuming and touches on what an Assistant Director does on a Star Wars set.

A shorter Part 9 covers the climactic Gungan/Droid battle. There was a lot of work here to merge two different VHS recordings with different framerates and subtitles, as well as upscaling it and editing it together with some other footage from the DVD/Blu-Ray.

Full running time right now is 3hr 27min. Final length I have to assume is around maybe 3:50, maybe more.

It seems light Part 10 will be lightsaber dueling and training, while Part 11 may be editing and deleted scene talk. The final Part 12 I’m thinking will be about wrapping up the film, some final interviews and the release of the film with some early Episode II talk about what it could be.

the videos are the same…

Are these deleted scenes available somewhere? Can I get links to these? I pm’d the OP but no response…

bluray,digital,dvd,tv specials,vhs,ld…
there is no collection of all deletet scenes…
and sporv isn´t here for a loooooong time…sadly…😭
some information you find here :
https://originaltrilogy.com/topic/Guide-to-Star-Wars-Documentaries-and-Special-Features/id/75409

will there be multiple languages or only english?