A movie must have characters that I can relate to or/and can get emotionally attached, has to have a great narrative, a very well put beginning middle and end and acting has be at least subpar. If a film lacks any and or all the movie will fail.

Damn. When did this become unpopular?

If you’re a fan of Surrealist film, this will be unpopular.

I curse ALL of the big companies (Google, Amazon, Disney, Facebook/Meta, ect.) with very bad luck.

I tried watching Star Wars Resistance. I had to switch it off. Didn’t even finish episode 2. I know it’s meant for a younger audience but it’s really bad.

I genuinely hate that Rey 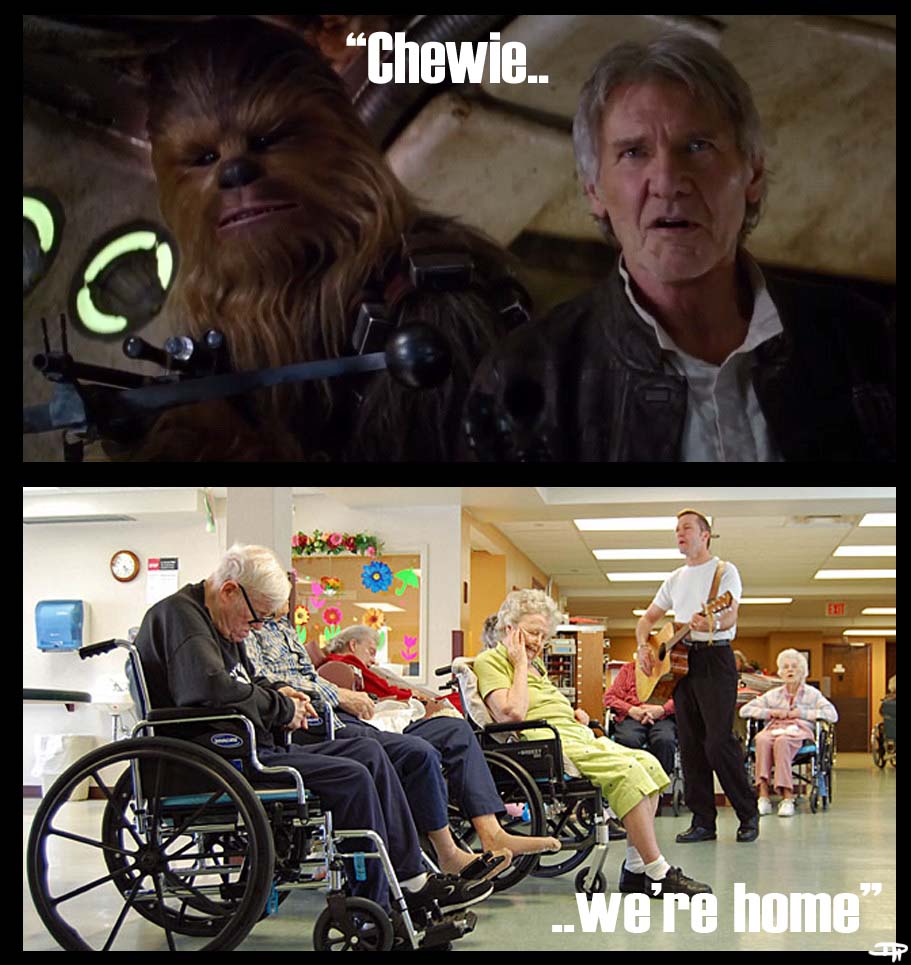 While I’m not so against the exploration of the post-ROTJ universe, I’ve come to feel that Lucas should’ve abandoned plans for a PT and put the kibosh on the EU ever touching that era. 60-16 BBY should’ve remained a big blank slate for the fans to ponder over.

I think this is a very valid point of view that I tend to agree with. I’m sure people will chime in arguing which interpretation is the right one, and it may be right, but it definitely feels like it has been muddled, arguably by Lucas himself as time went on.

But I personally think the ambiguity feeds into the Force’s religious connotations in-universe pretty nicely, since religions have fought wars over which interpretation is right, with either side claiming theirs is the Truth.

Very good point. For better or for worse, and like a real religion, the Force and the Jedi have so many different interpretations.

Somewhat of an aside, but I always felt it was a missed opportunity that multiple Jedi sects/schools/denominations weren’t much of a thing. Yes, the EU did have Corellian Jedi, gray Jedi, etc., but for the most part, the Jedi were treated like a monolithic whole.

Random thought / observation …nearly every prequel rewrite or idea I come across still uses characters that were created for the movies that came out between 1999 and 2005 . Darth Maul , Grievous , Dooku , Qui Gon, etc . Be nice to see a rewrite or idea using original characters as well as the ones from the OT that would logically carry over …

I’m not a fan of soft prequel rewrites, but is there any constructive reason to completely eschew those characters? If your story calls for the inclusion of a Qui-Gon or Dooku-type figure, why not just use them? Filing the serial numbers off seems more like an exercise in contrarianism than anything else.

I wonder if anyone’s pondered the theoretical physics of space slug anatomy. Somehow these creatures are able to generate a gravity field equivalent to that of a terrestrial planet, and their digestive tract is capable of sustaining enough barometric pressure for humans to comfortably walk around inside them without need for a spacesuit (in spite of any visible barrier between their gullet and maw, which is open to hard vacuum.)

I think James Cameron is an overrated director. I think he is a talented guy. But i think Aliens is vastly overrated as a movie. I think Terminator the original is probably his best film. This is not an i hate Aliens screed. Its a fun actioner, its nowhere the masterpiece the original Alien is not even close.

The Terminator and Terminator 2 are the only James Cameron movies I genuinely like. Everywhere I look people won’t shut up about how awesome Aliens is, but I frankly found it to be a pretty generic movie.

I’ve liked Zardoz from Day 1. It has issues, but it’s far better than the Mad Max ripoff pop culture’s painted it as.

I’m curious to know how many persons who’ve requested a username change have received one.

The Boys is the best remedy for that.

I find grimdark deconstructions a cure that’s worse than the disease. YMMV

I dread the possibility of the Asian giant hornet becoming an invasive species in North America. Especially for the harm they could do to native bee populations.

I was being tongue-in-cheek. Doesn’t translate well in text, I know.

This is a case of a joke in the fandom becoming a genuine talking point and criticism I think, one based on little, or very circumstantial evidence, that then seems to become a predominant idea which is held as almighty truth by some because it is reinforced by memes and jokes. (Again, my two cents on this.)

Kinda like how the Trek fandom has painted Kirk as a swinger when that really wasn’t how he was portrayed in TOS at all.

“The decline of masculinity”

Something worth celebrating, no?

“Disney: the most evil company in the world”

Close to not wrong. The military-industrial complex is still a thing, though.

Polyester and sweat are not a winning combination for me. Especially when flab gets in the way of a proper airing out. 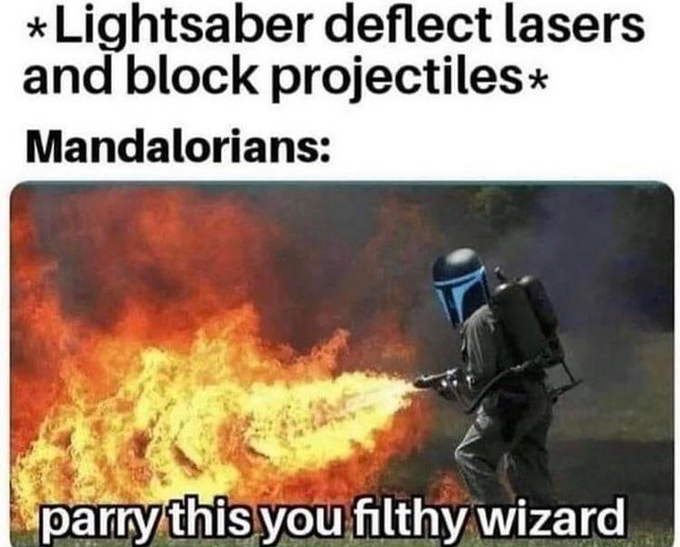 I have zero interest in anything Harry Potter — books, movies, spinoffs, whatever. I’ll never read them, never watch them. And no, my apathy’s not because Rowling’s a sack of transphobic protoplasm; that’s just the anti-icing on the counter-cake.