I am very worried for him as his account has not posted since October.

He posted in December over on Fanres, the topic is quite relevant and goes over the professional scanning process if you’re interested:

Water damaged, I’d let that one pass if I were you.

From the Fantasia Legacy DVD: 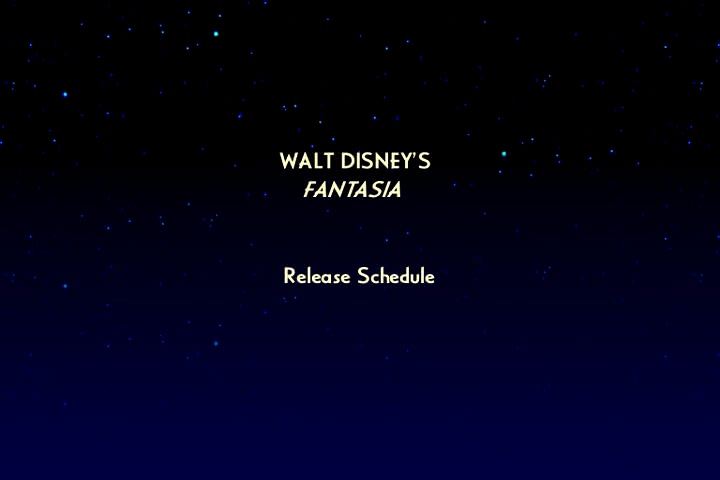 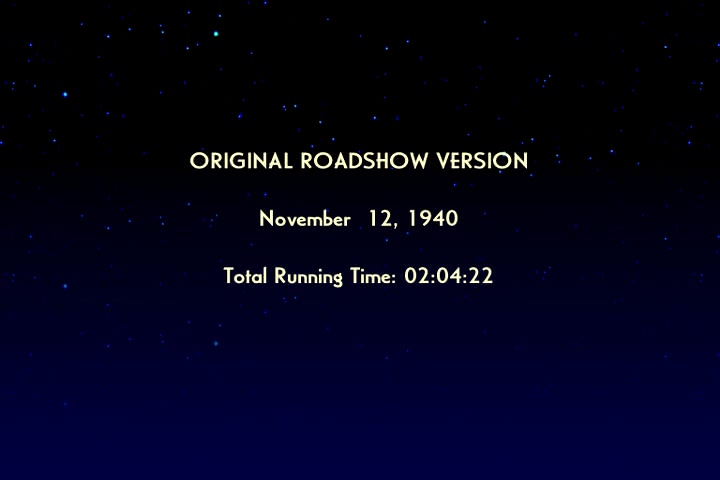 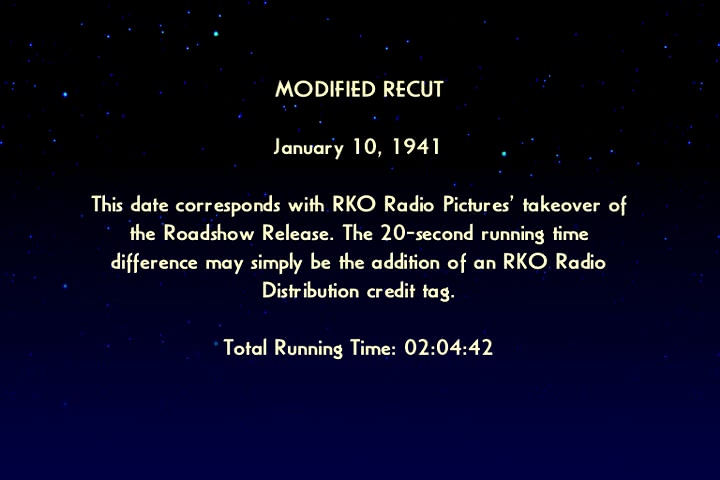 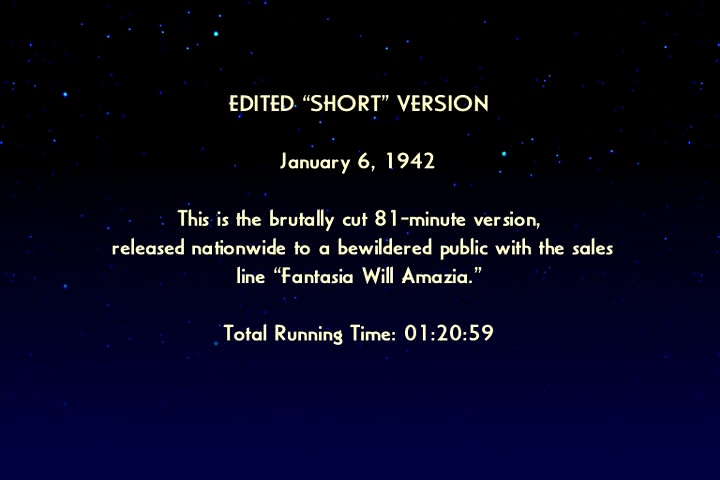 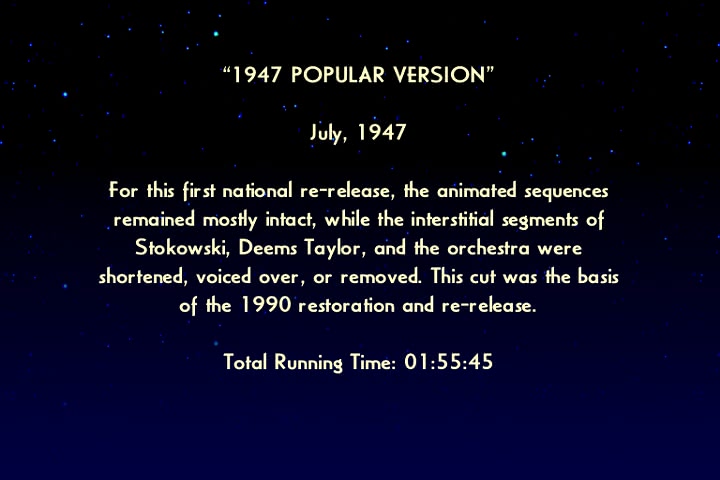 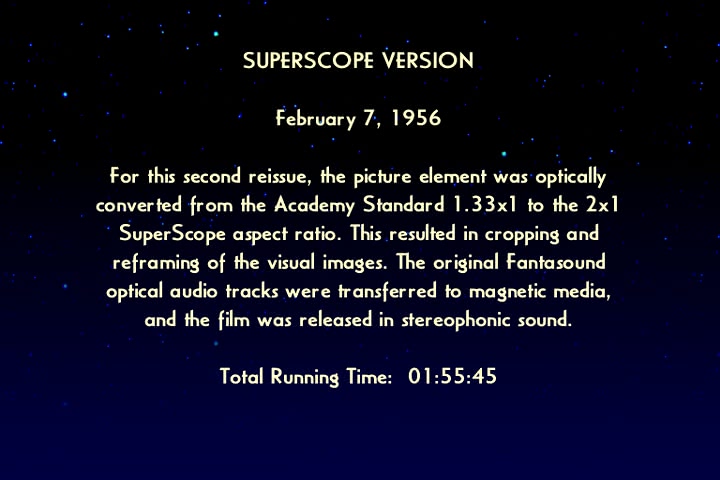 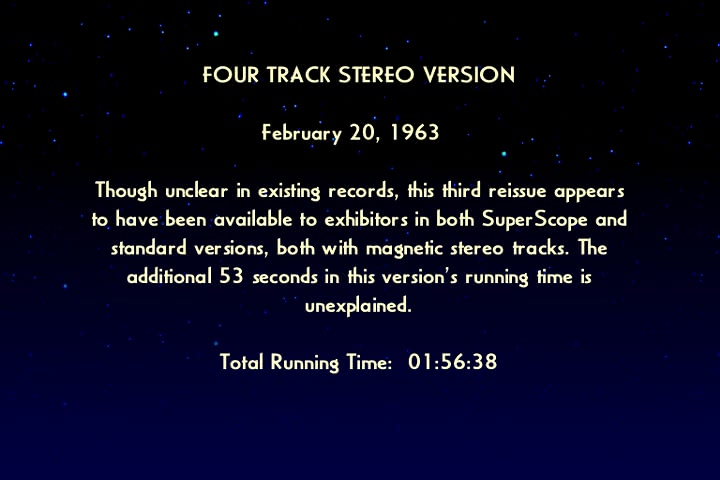 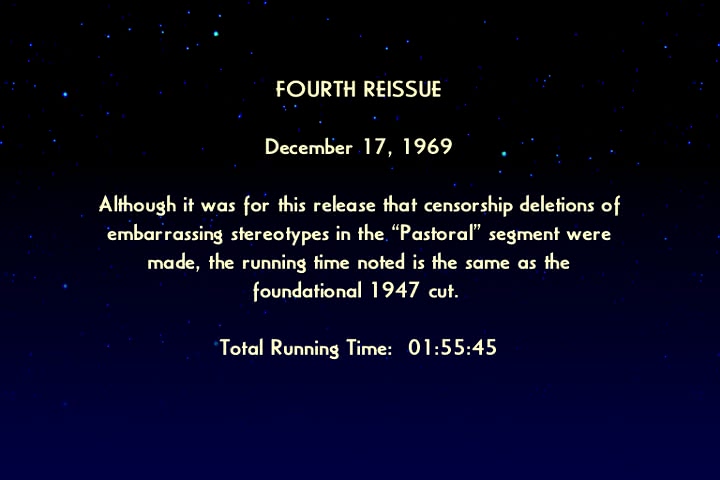 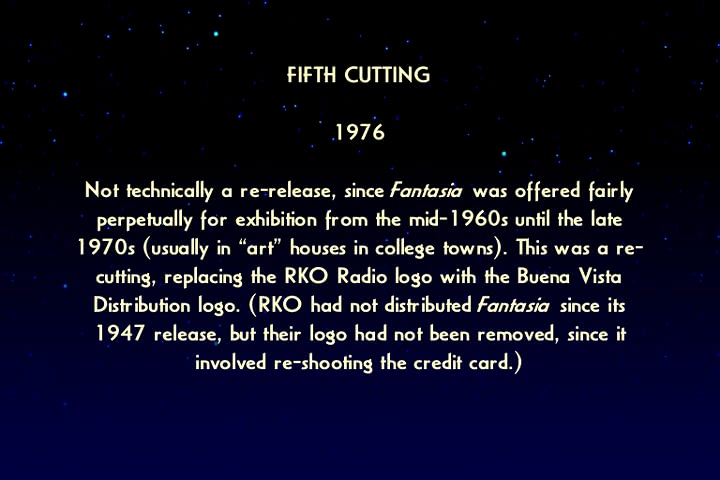 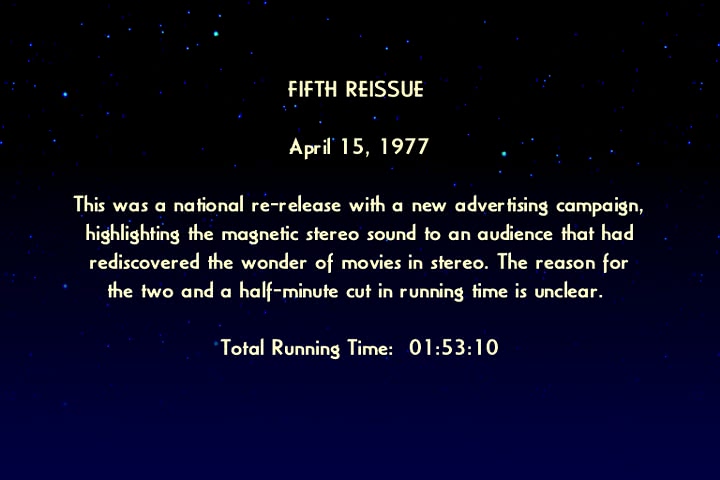 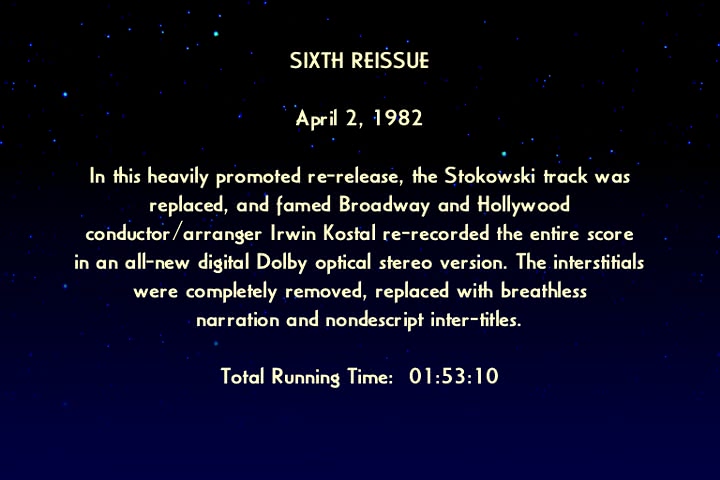 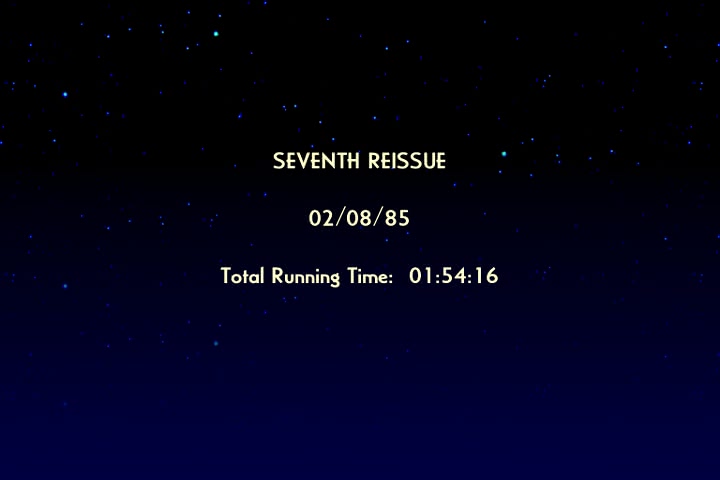 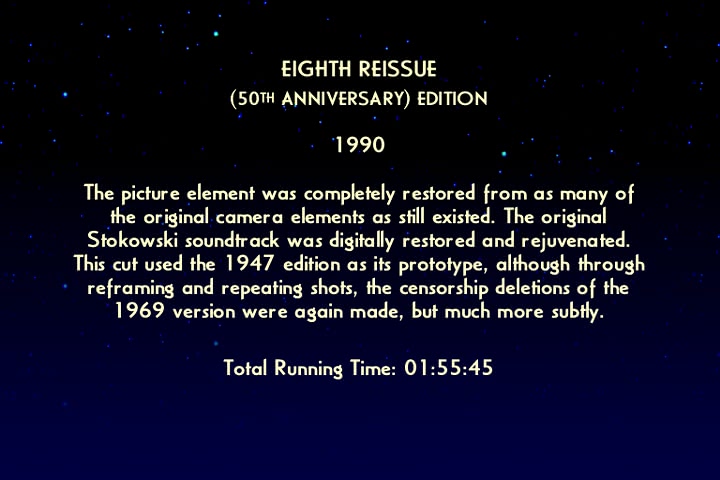 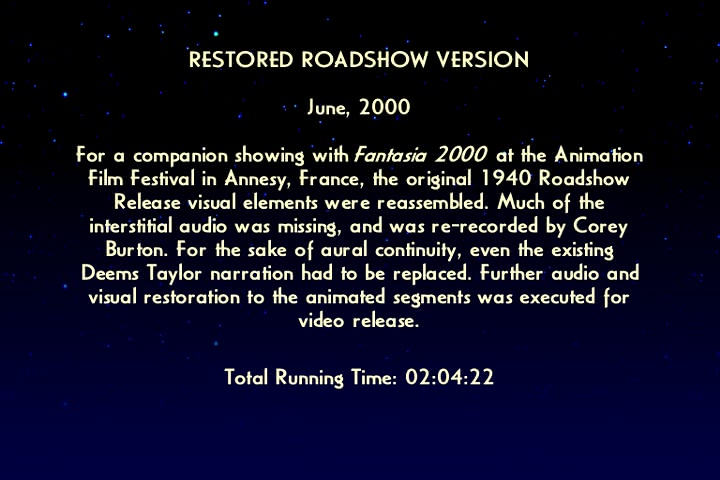 No it doesn’t. It’d be very hard to find a print of that version in private hands, and it would be nitrate.

I’ve sent you a private message, click the speech bubble to the left of your avatar.

That’s the 1982 Kostal version which we already have transferred. And yes it’s overpriced for what it is and how faded the print is, a more reasonable price would be $300-400.

Subscribestar is a better option than Patreon IMO. It supports different tiers, so you can have $1/month, $2/month, $5/month and $10/month for example, the only issue is I don’t think it makes the total contribution amount public - but that can be done manually in the website header where there’s currently the PayPal link. All you need is a text file on the server and update it every week, and then read that text file using PHP. I’m setting up my own profile on there should be ready soon, they also have a referral program (my referral link is here if anyone reading is thinking about signing up there).

So quick update, I’m currently setting up a SubscribeStar account. When that’s done I’ll be able to take monthly contributions from people who wish to help regularly. This will greatly help with what I’m able to budget for in the future. I’d like to hear from those who have given regular donations or who would like to, and get feedback on where to set the subscription amount. I’m currently thinking around $20 or $25 per month. Please send me a message if you’re a current donor who is interested in contributing monthly, or if you’re someone who would be interested in a monthly contribution towards scanning.

Jeez those are large cores! 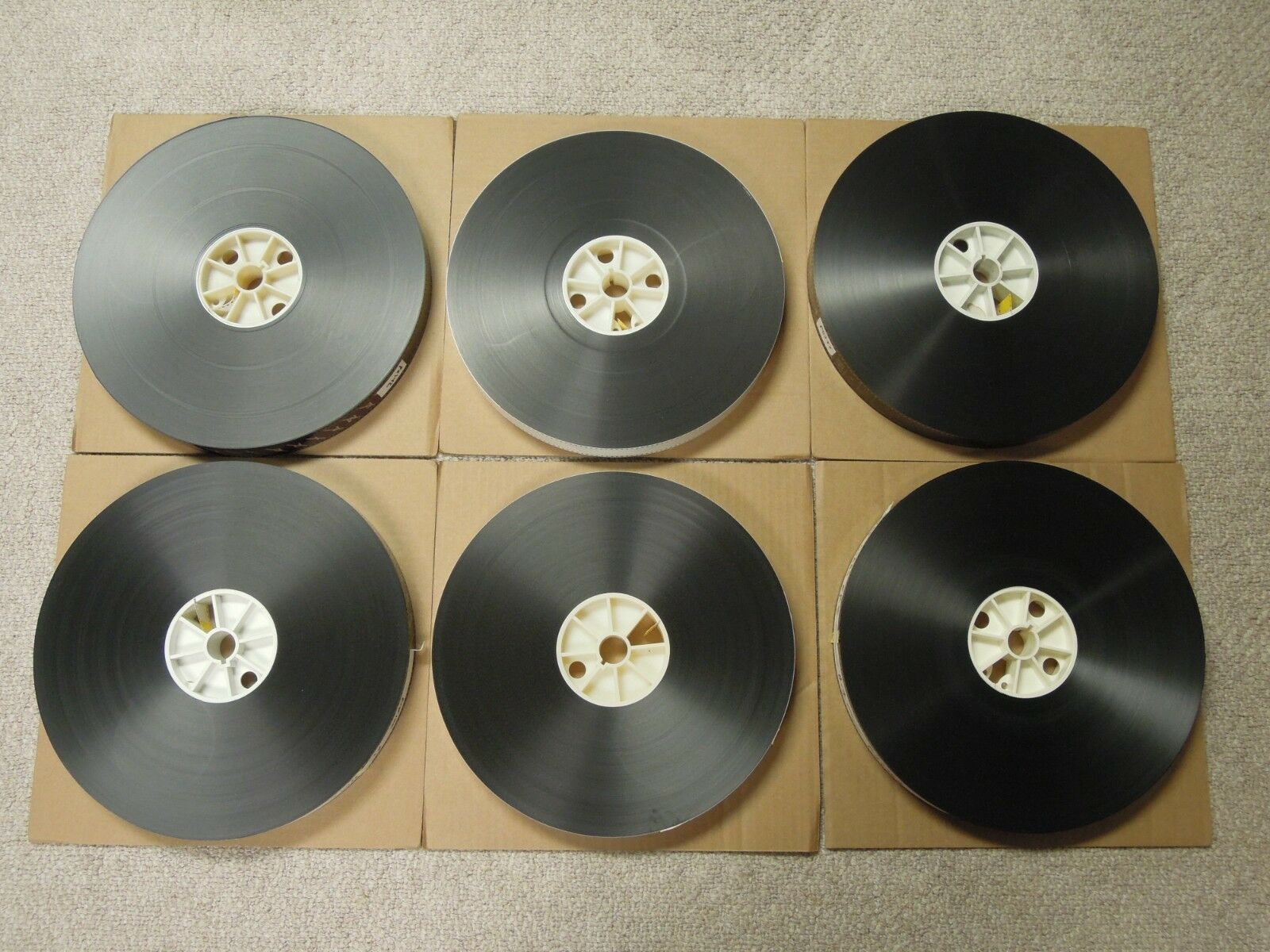 The print is very expensive though.

It’s interesting when people imagine that I have new projects. 😉 If you want to contribute towards my existing projects, please do.

Makes sense in that more bureaucratic structure, I can see that. It’d be interesting to see the relationship between the painting stage, since that’s a separate position from animation (looking at the credits), and the printing stage. Both of those stages involve decisions regarding tonal values, and it’d be cool to see what the formula that led to the final exposure was. Did the painters make stuff brighter than what they would want so that it would print properly? Maybe contrast ratio was more important than specific lightness so that it could scale to whatever was needed when printing. It’d be interesting to hear interviews with those people.

BATB is entirely digital, no physically painted cells. Which would also make it a lot easier to tweak the appearance for the final film.

Would love to, though I don’t think I’ve ever seen Disney animation classics in any of the theaters around that do those type of screenings. I’ve seen some older Disney live action around, but not animation. I’m definitely keeping my eyes open.

Or find a collector with a print and get him to project it for you. 😉

Hey Leo welcome to the forum. I’ve just sent you an email, go and check that it’s not in SPAM. 😉

I’ll update the funding status soon, but the short story is that we’re still a long way from funding the scan of my print. I have had some donations I haven’t added to the public ledgers yet.

Sorry currently a few things going on and bit behind on messages, will get back to you shortly.

Okay let me try to restate it, with Disney animation most characters (including Beast) have one animator that does that character. When they animate Disney cells they are told to follow the contours and movements of live-action reference shots they’re given, not to invent the animation themselves. Many shots even got reused in several Disney animations for example the ballroom dance is a shot reused from Sleeping Beauty. There’s nothing in that process that allows an animator to ever animate a silhouette as a black shadow. Also the animators were not the ones in creative control, it’s a lot easier to get your animator to draw the figure first and then alter its appearance as necessary for the final film. So what the animator for Beast intended and what the director intended for those early Beast scenes could be different.

Just commenting that I’m surprised that the original intended version (that I agree should be distributed as is) looks strange to me. It’s a weird fall-off, a separate aspect from how dark the film is. Something can be dark and not have a such a steep notch in a very specific area of the contrast curve. I don’t doubt that it’s intentional.

If you like the film I suggest arranging to see it on film some time if you can.

So was the decision to show him totally in silhouette made after the sequence had been colored? I don’t know a whole lot about the animation process, but I’ve seen cels of silhouettes that are painted totally dark before they were printed to film. Seems like kind of an odd decision to achieve a silhouette by fully rendering the figure on every level, including all the different colors between his cloak and fur, and then just print it darker so you can’t see any of that labor. That seems like an extremely wasteful and backwards way to achieve such an effect.

Well it seems logical to me - you can’t animate a silhouette. You animate the character and then turn him into silhouette. Also, I’ve actually seen this movie projected in a cinema, and that’s exactly how I remember it.

And it’s 100% intentional. Don’t forget they showed the work in progress version in New York in 1991, 2 months ahead of the full release.

To my taste, I’d probably want a grade that’s a compromise. I feel like the home releases are too bright and this print is too dark (for me, not as a preservation). The line-work in Belle’s hair, at times, is crushed to black.

Her hair often appears black on film, that’s just how it is.

I’m more curious what the point is than the sketchy payment plan.

Mulan was created on a digital system and digital releases are directly transferred from that. A transfer from film adds more copying steps between the source and the final release.

Simple. To preserve how it looks on film.

You are right but, maybe they (we) want to watch the film the way it was projected in theaters when it premiered, that was a 35mm print from the digital CAPS source.

Prints are not made from the CAPS source. There is a digital film-out to negative, and prints are struck either from that negative or from a duplicate.

It’s good to know we’ll be in safe hands with SilverWook and Anchorhead.

Quick answer to a question I was sent: no I’m not taking any further donations on this project. BUT I am taking donations towards Cinderella, Pinocchio, and Alien!

Also, here is the BatB trailer. I’ll do a proper encode later, but at least it’s a start - and very big thanks go to the collector that loaned it to me for scanning: 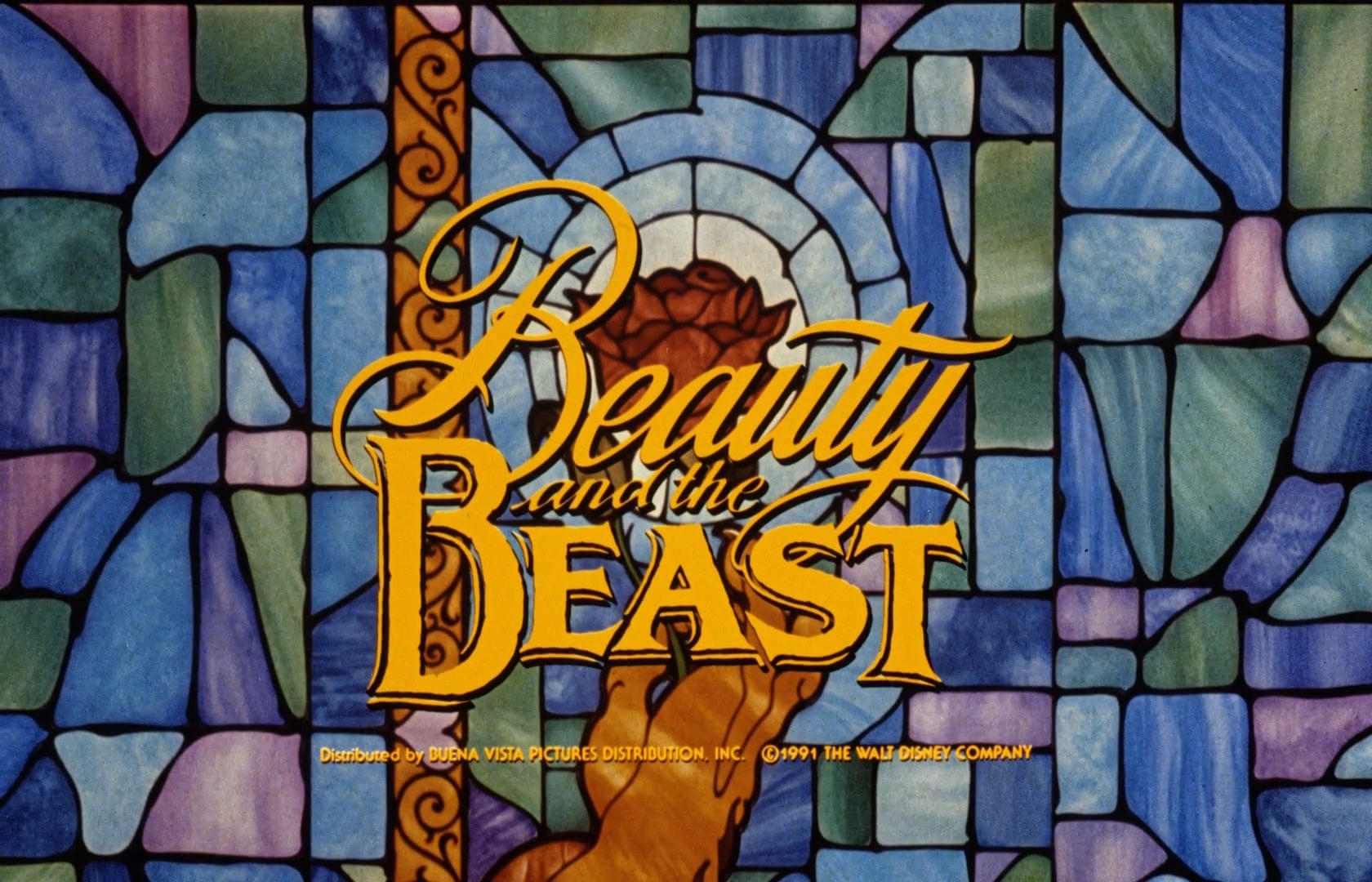 It can be shared to anyone that wants it. As far as I know the first time this trailer is available anywhere in HD.

If you’re serious about it and want to buy the print I can get you a quote on scanning.

It’s a private project I think.

Oh yes you would not be disappointed with condition that’s for sure.