“I… I killed sand… Sand’s dead… Every single one of sand… And not just the sand… but the sand”
https://www.youtube.com/watch?v=2dNYFACyMKQ 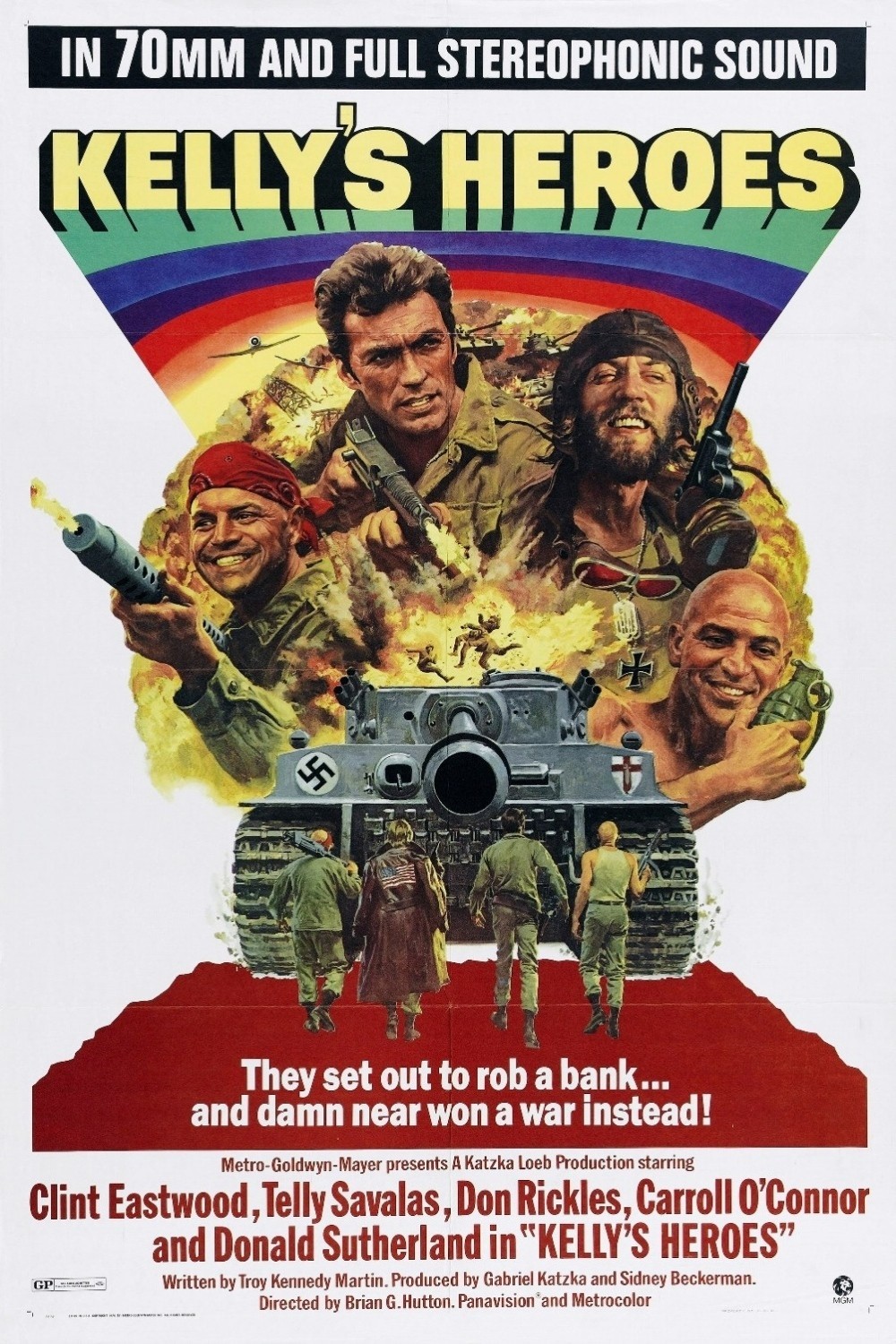 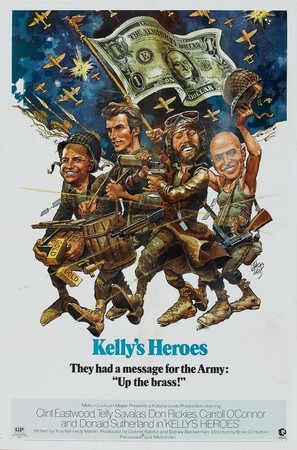 Kelly’s Heroes is a good movie 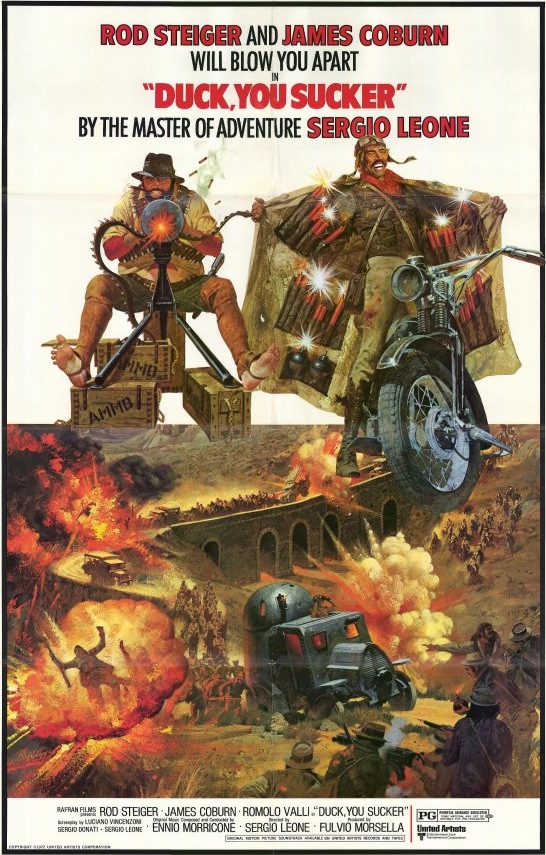 People who are unfamiliar would never guess that shot is from the good show.

I don’t know, I’ve always considered the Adventures of Sonic The Hedgehog to be the best Sonic cartoon out of all of them. 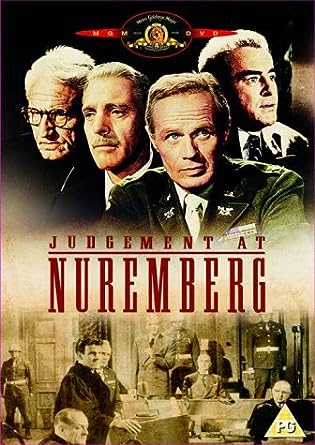 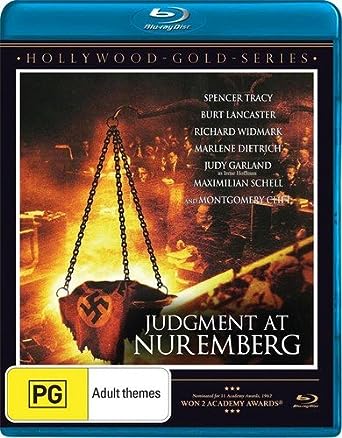 Okay, so here’s the deal. I was playing Sonic Adventure 2 and I went to Chao Garden to raise a chao for some forgotten reason. Long story short, I accidently kicked the thing.

It was so much fun that I kicked it again. And again and again and threw it into the wall. Then I decided to buy a chao specifically for the purpose of abusing. I got a purple chao egg and tossed it into the wall. When the little purple bastard came into the world I was waiting to kick him. I did that for a long time, just kicking the chao around and throwing him against the wall and into the water to watch him flail around and hoping he’d drown.

I never gave him a name or any small animals to play with or those crystal things to make him stronger. I didn’t even bother to feed the damn thing and wouldn’t let him sleep. I just kept kicking him and throwing him like a football. When I got bored with the physical abuse I started looking into the psychological torment.

First I waited until he was starving then I gave him food only to snatch it away before he could take a bite. Then I’d give the food to another chao to eat while he sat there watching and crying. Then I’d kick him.

I’d also pet the other chao or hold it and rock it like a baby while he’d watch. Then I’d kick him. Sometimes he’d scream and run away and I’d chase him and kick him into the water and watch him drown.

This continued on until the chao turned 2 (garden time) and went into his egg for the 2nd transformation. I was waiting there to kick him when he emerged but to my surprise the egg was empty.

Now what I want to know is this: Did the chao finally die or did it escape somehow? I can’t bear the thought of either really but I have to know 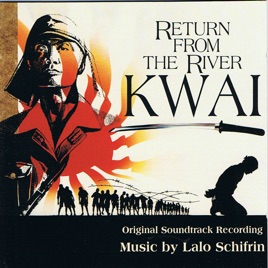 Sonic 2 but everytime I jump I say “Fuck you SEGA” https://www.youtube.com/watch?v=nfMN4d-S5t0 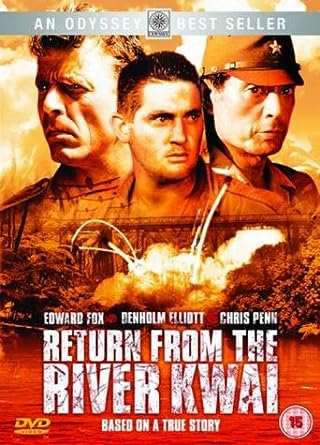 I love how they all use the same image of Edward Fox.

How I read it.

Not gonna lie, in terms of good looking-ness they’re pretty much on the same level. 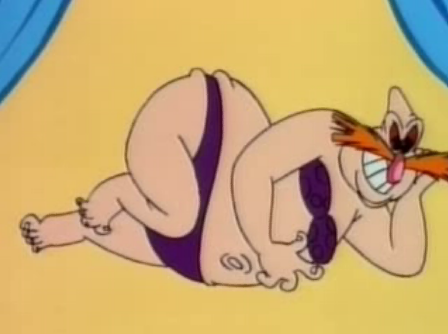 After watching a lot of the Adventures of Sonic The Hedgehog cartoon I’ve noticed this one musical leitmotif that constantly gets reused throughout the show that sounds almost exactly like a part from Elmer Bernstein’s The Great Escape score. Now whenever I hear this cue I think Sonic is gonna get into a motorbike chase with Dr Robotnik, ala Steve Mcqueen.

Pat Garret and Billy The Kid (1988 Preview Cut)
Forget The Godfather, this is my new favourite movie.

Wasn’t this show meant for kids?

At least the blu ray releases use the theatrical poster art, that’s a relief.

Live Action The Little Mermaid - But with 1960s era Senta Berger as Ariel.

Isn’t an eyesore by its very nature visual?

Indeed, though the fact that it wasn’t funny at all didn’t help. 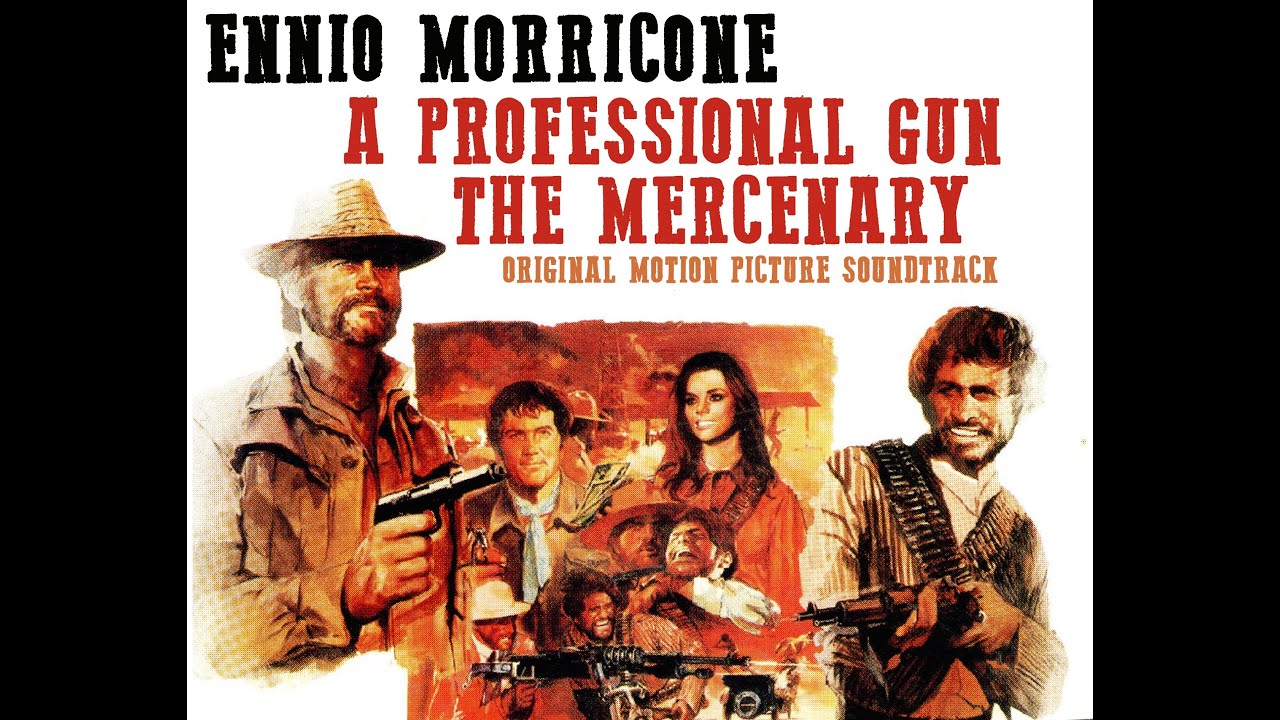 Those people who make “Random Movie Fight Scene Here with Healthbars” videos are wasting their time. But then again, around 92% of all Youtube content creators are too.

Another Earl image I don’t understand at all. Glad to see nothing ever changes around here.

I figured this thread was lacking in weird Deviantart fetish stuff so I decided to change that.