I have to say, I’m really happy with the reception the puppet show has gotten. It’s not a big thing, but it seems like it will be a nice little detail fans will notice.

I mean, it’s “not a big thing” in that it forges a direct connection between the final film in the trilogy and its predecessor, thereby allowing TROS to function as an actual continuation instead of a clusterf*ck of bad story decisions and amateur writing faux pas.

Not a big thing? Mm-kay.

Exactly as RogueLeader puts it sherlockpotter, its a puppet show not a big deal to the films grand scheme of things yet part of many small changes that make up a much better film as a whole.

I have to say, I’m really happy with the reception the puppet show has gotten. It’s not a big thing, but it seems like it will be a nice little detail fans will notice.

It truly is legendary stuff right there. 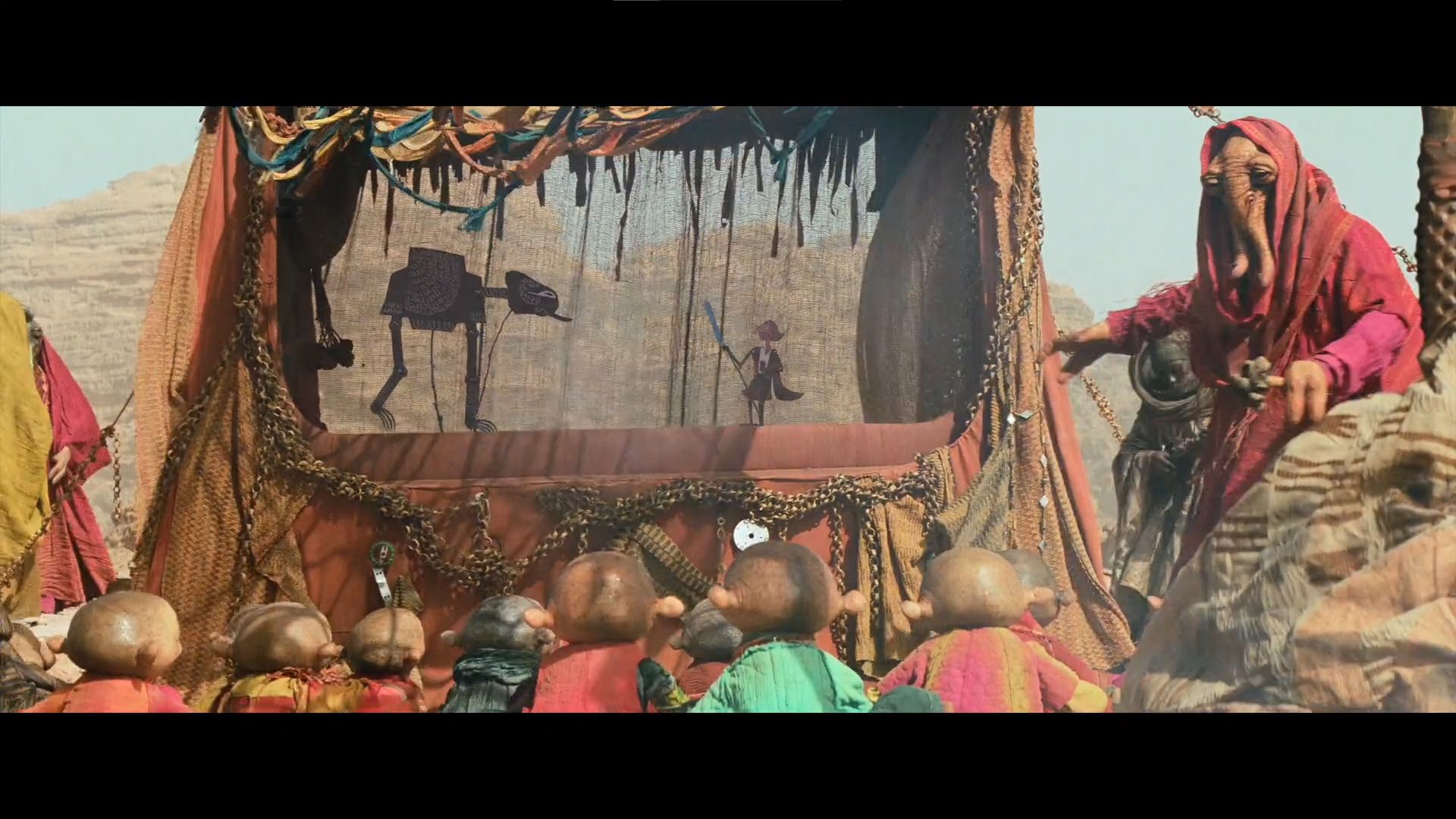 Hi Noah, good to see your getting the recognition you deserve from Potter fans for this project and your conviction to finishing it as too many people lose their enjoyment along the way within their projects and never get round to seeing it through.

Nice work so far though and look forward to hearing the next enhanced audiobook whenever you feel its ready. 👍

Shamook & Burbin, your skills are on another level 👍

… Is he just a walking corpse? Is he now a space lich or something? Is he a metaphor for how the movie industry just insists in the same ideas over and over for decades until they rot away and become only a shadow of their former selves?

… or is he actually darth plagueis?

Just got word back from Speaking of AI. He’s currently improving his models to make them far more expressive. It may be a while before he gets back to me with the lines.

I’d say replace the milky eyes with her regular eyes in her vision, and have them fade to Sith eyes when she flares her teeth at her during the vision duel on the Death Star.

Things I need to do next:
Wait for more things to do."

Is the VFX shot of Darth Nihilus as a background statue behind Kylo Ren being used in this edit?

If someone can send it to me it will be.

Chase Adams did it.

Except, isn’t the whole point of Rogue One that the people who got the plans aren’t really “special”? They’re not Jedi, or famous figures. They go on a secret mission, and they all die at the end, without anyone learning who they are. They’re just a bunch of regular folks who took a stand and achieved something incredible.

Rogue One is all about how the non-famous, forgotten people in history can still make a difference. The whole point of the movie is lost if Jyn Erso & Co. become legendary figures themselves, imo.

Agree, I feel the idea of iconic StarWars characters plastered on wall will degrade the film somewhat. I get Luke is a legend known throughout the galaxy but even the idea of directly seeing his image this was may feel a bit odd as a fan. 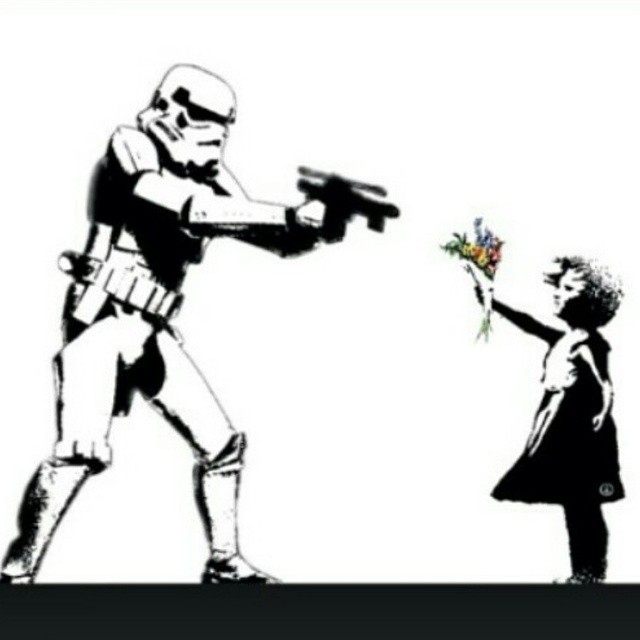 Anyone want to take Mustafar to a WHOLE other level? Maybe someone will want to reach out to this YouTuber because this could change things completely > 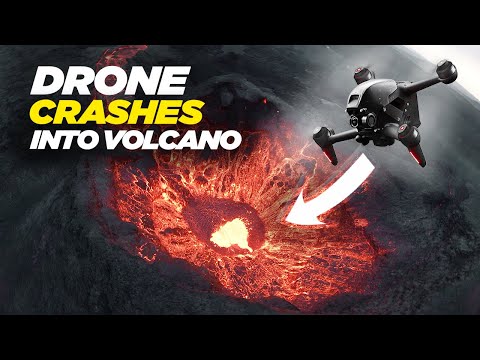 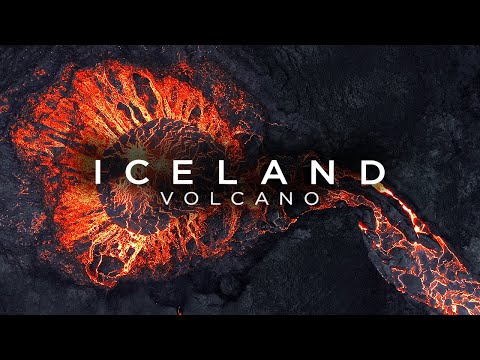 Also getting a bit of aurebesh on the graffiti is a must: 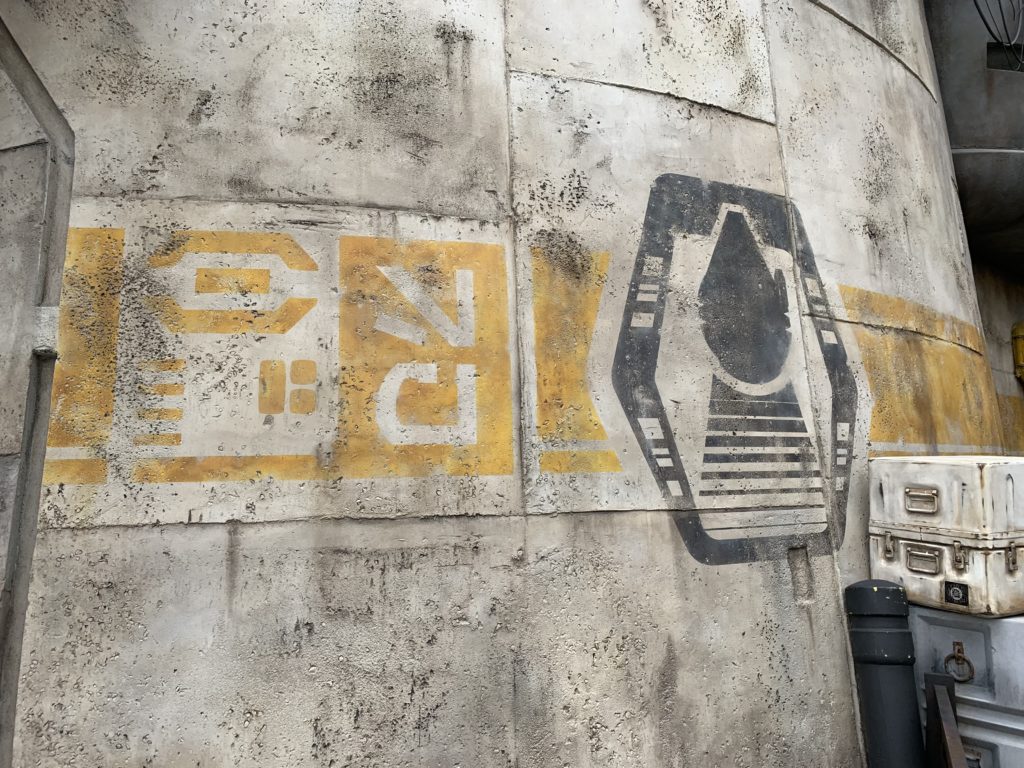 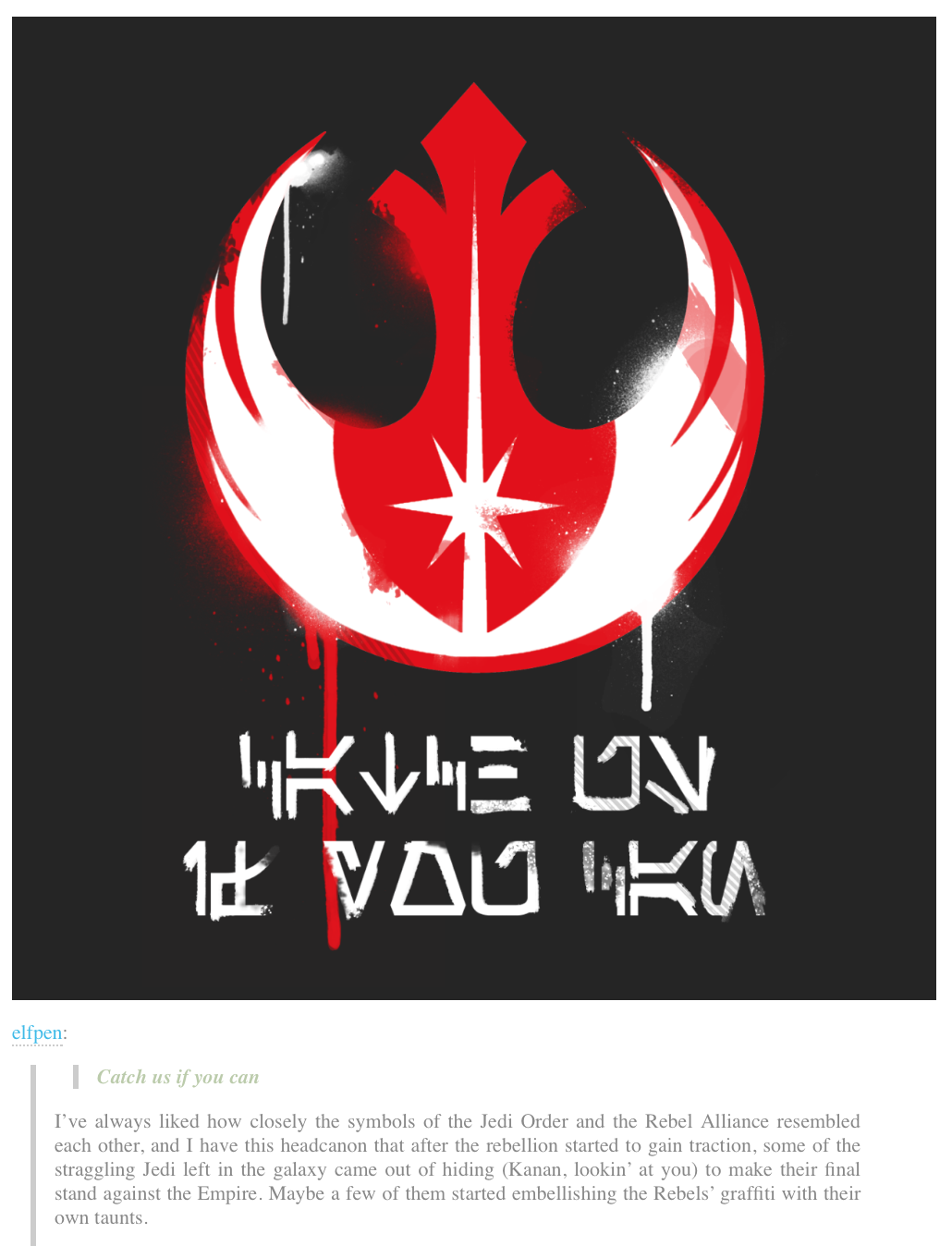 Jar Jar Bricks said:
You have to kill him with the dark side in order to be possessed. And thankfully the Force ghosts we added in serve a purpose beyond fan service: they hold Palpatine’s spirit in place so it’s finally destroyed.

Agree thats always been my interpretation of it, Sheev struck down Plagueis with dark intent and got possessed probably like the many other Sith before him so Plagueis needed Rey to do the same but Plagueis ended up being destroyed by his own powers in the end as the ghost Jedis shielded Rey.

Thanks Omni good to know saw it on fanedit.org and thought I’d share here as more need to see this quality work. 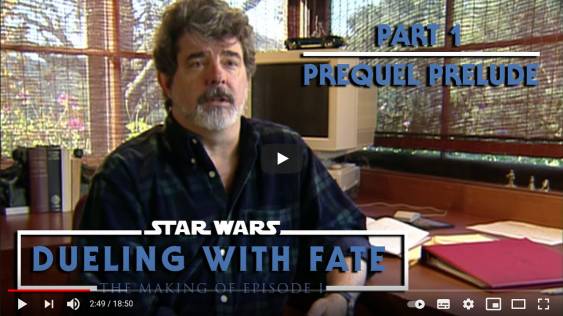 The first part of a 13-part documentary series chronicling the making of Star Wars - Episode I - The Phantom Menace.

Part 1 is all about George Lucas writing the film from 1994-1997, and some of his hopes for the upcoming trilogy, of which he was not considering directing at all.

Mod Edit: Bobson Dugnutt also has an ROTS ‘Making Of’, here - Falling Into Darkness: The Making of Episode III.

I hope he does an AOTC version too.

To show how much I love y’all:

I really like the ‘early morning’ aesthetic. It’s not as drastic, and more passable, than trying to make it look like night, and we do get that gradual progression of daylight setting in that implies the passage of time, not to mention it’s more visually pleasing.

Agree the morning light aesthetic added by NeverarGreat in his vid is very cool, just need to deepfake the already nice looking Leia vs Luke close up fight scene now for perfection. 😉 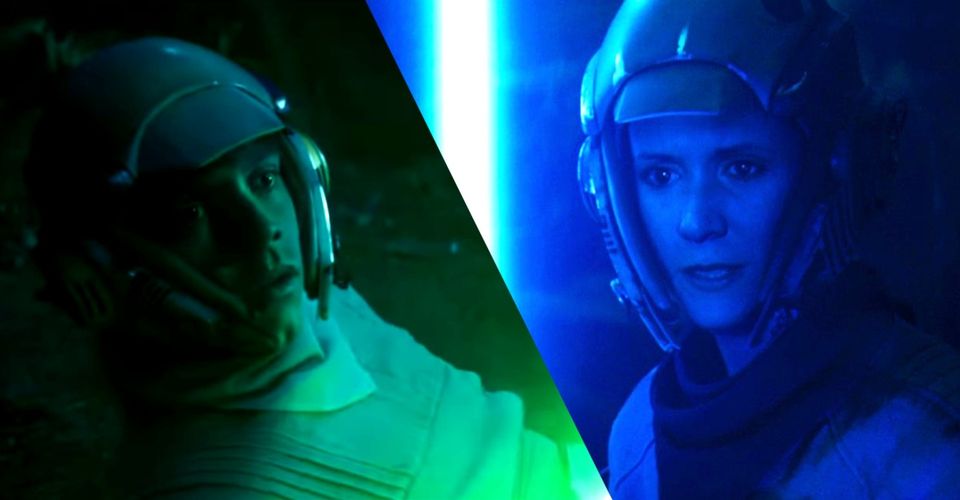 No problem, Muffy. I’ll start work on Order of the Phoenix in a few weeks.

Sounds good to me buddy 😄👍

Hi Anjohan, Hope alls well and things coming together with v2 for you?

Ladies and gentleman! The Triwizard Tournament has begun! Goblet of Fire is now finished and available!

Might be too much work, but since Zorri wears a mask the whole time, we could redub her to fit whatever new narrative we wanted. For example, we could have her say Poe was just working as a spice runner undercover for the Republic, which is why Zorri is so pissed off at Poe (and would help alleviate some of the stereotype issues of making the Latino character a former drug runner.)

When Poe asks how long Kijimi has been like this, she could say not long after Crait or Skywalker. And when Poe starts getting down in the dumps about people losing hope, Zorri could tell him that these people have actually regained hope and are resisting.

And I don’t think the mask has to be perfect MR. Once we have puppets there, it’ll probably distract from any imperfections. Plus, it’s such a short shot anyway.

“Poe was just working as a spice runner undercover for the Republic, which is why Zorri is so pissed off at Poe” Brilliant idea RogueLeader as Poe previous spice running days feel so shoe horned in this films story.

Thats cool another update for fixes is a good thing 😁👍