I am loving this thread screams in the void. So many discerning links and sources of cool info.

So you are repeating yourself. Okay, thankyou for the clarification.

You ‘enjoyed some elements, some of which I’ve mentioned in the previous post (visuals, acting, some of the character moments, specifically the Luke/Rey/Kylo/Snoke dynamic, and Luke’s illusion, and its implications for the future of the rebellion at the end, though not his dying from it)’ - but that’s not lip service? Really? Okay then.

‘the main reason I made the last post actually comes from watching a few videos analyzing the business model of the Disney coorporation, and forming my own opinion on it in relation to the upcoming remakes of Aladdin, The Lion King , Mulan (in addition to Dumbo this year, and the slew of remakes or adaptations we got in previous years), and placing the ST in that context, and not liking where things are headed. I started wondering why we as a movie viewing audience are so uncritical of this Trojan Horse in our wallets feeding on our nostalgia? I like a good remake, or adaptation just like the next person, but should the underlying corporate strategy that drives this business model affect our enjoyment of them, especially when every dollar that gets spent on remakes, and adaptations isn’t spent on new content?’ - surely this is worthy of a new thread to discuss? rather than in here?

‘Let me end this post with the following question. Does the ST thusfar, and TLJ specifically fit within the Disney remake strategy: same meat, different gravy? If no, why not?’ what is the Disney remake strategy? In general, or for the ST? Again surely worthy of discussing in a new separate thread? (or a thread on these subjects, if one already exists? Though if so I suppose it would defer from the repeated reasons why TLJ is ‘X’ in here.

I said above that ‘I can now see why some people no longer wish to read this thread, or visit this thread, or talk about TLJ on here, if we are just going to repeat what we have already said again and again.’ I think I’ll be joining them in not visiting this thread further. Good luck with the future already repeated points in here.

I am sorry DrDre, I feel like you have already said these things before in this thread, on a few occasions? I apologize if not, yet I seem to have a feeling of deja vu when reading it.
It doesn’t make your well-made points any less valid, but I can now see why some people no longer wish to read this thread, or visit this thread, or talk about TLJ on here, if we are just going to repeat what we have already said again and again. My apologies again if I am wrong on this.
It is a shame we do not have a ‘what we didn’t like’ type thread, or ‘what they nailed’ type thread for TLJ, as there was for TFA and some of the other films on here, to maybe help keep topics and this thread from less repetition? Or a ‘what is the political situation of the Republic and First Order in the Sequel films’ thread?
I see start of posts saying like ‘for all the good things’ but people don’t then say what those things are. The same for those who post ‘for all the bad things’, and then mention focus or mention on the good. It comes across as empty lip service, to me anyway. Maybe mention what are all the good things you enjoyed actually are?

Wow that was good. A little short (understandable given the detail and level of work probably put into this), yet absorbing.
I hope they do more.

Wow - so much great TLJ art.
Thank you everyone for posting it all up.

I very much enjoyed that, and didn’t realize there was is a lot more of the animated Doctor Who stuff there too. Thankyou Tobar

I love this site for finding things such as this. Thankyou danny_boy!

I am hoping this will be quite an interactive series, and we see more series based on other characters if it sells well.
Very much looking forward to seeing more about this. 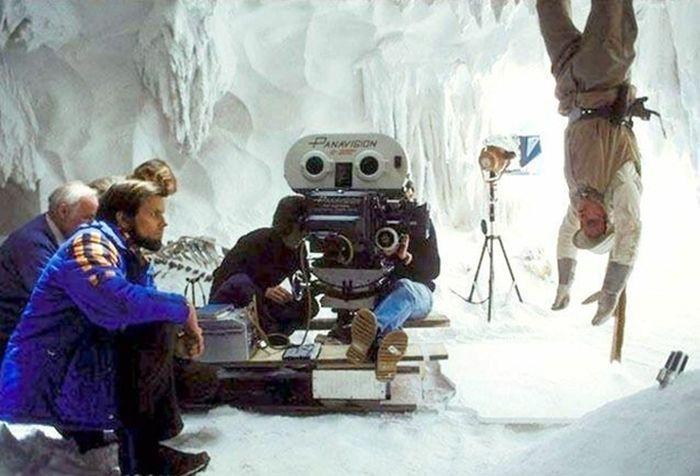 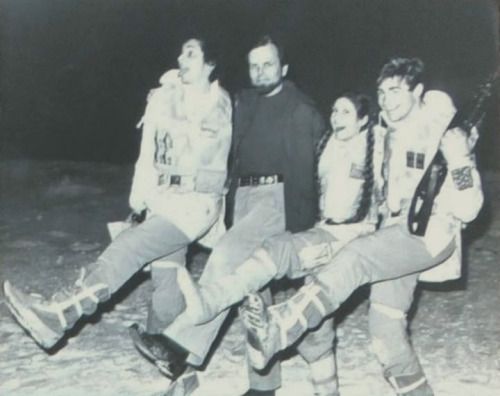 That is so great someone so young has inspired countless others, often without a voice, to be heard.
I hope there is more to come from her and others like her.

I love the logo and simple, but effective, layout of the site.
So many sites have too much going on that it is difficult to find the actual information you are looking for, and for that information to sink in.

Did the plants die in the end?
Still cool that someone managed to grow anything there at all.

This was on the nasa site, though it may interest some in here -
https://www.nasa.gov/feature/nasa-is-with-you-when-you-fly-even-on-mars

Vikings - am happy it has been given the chance to end properly.
Really underrated show. 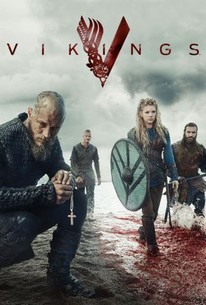 Thank you, Ray.
Got to keep things light and Star Wars! 😃
I am loving the site, so much to take in and read.

I very much enjoyed The Last Jedi, and was taken aback at some of the criticism of the movie online, much of it unjust and beyond much reason or proportional to watching a movie. There were a few parts of it that were okay or could have been better, though.
It is a shame that some people did not enjoy it, though I don’t see why that detracts from other Star Wars movies, past or future. Or repeat they do not like it, or hate it, over and over on youtube and facebook, many who liked it do not post over and again they like it.
You have seem to have some great Edits of the movie on here, for people who did not enjoy certain parts of it.

Is there a bullet point post or thread on here with all the inconsistencies or myths from George Lucas or Lucasfilm revisionism?

I really enjoyed his Saga trailer, and hope he does more.

These have been lots of fun for kids, I hope they do more, maybe with Prequel or Sequel moments too.

So excited for this to open.
A drone video of the park with A Wing and Tie Echelon from https://www.reddit.com/r/StarWars/comments/az2guk/aerial_footage_of_sw_galaxys_edge_with_awing_and/

Have the adverts now gone? I am not seeing any.
It is a great looking site.

I am just a long time lurker, though thought I would join in here as seems a great place to talk Star Wars. Just my view that it would be cool to have a section just for O-T threads.