Has there been any official statement about the exact year in the canon that this show will take place? It just occurred to me that since Yoda is in the High Republic books, and will appear in the Eclipse game, he might also make an appearance in this as well. Frank Oz is still alive and well, and he’s already returned as both voice actor and puppeteer in TLJ (and of course there’s Grogu as well), so maybe we’ll get to see a younger Yoda in live action?

I think it’s said to be near the end of the High Republic era, so not long before The Phantom Menace I would guess. The term “acolyte” combined with the slashed logo gives me Sith vibes. I know it’s said in TPM that the Sith have been gone for a millennium, but we all know they weren’t truly gone. They say “keep yout friends close, and your enemies closer.” Maybe they were closer all along than anyone expected. Can’t wait to find out more.

Well, if it’s within a century or so it could always be about a failed apprentice of Plagueis before he eventually discover Palpatine on Naboo. If it’s within a few centuries before TPM then I suppose it could just as well tell the story of someone before Plagueis.

Is the term Dark Jedi still canon? The ST did give us non-Sith darksiders so I suppose there’s plenty of options here either way. I do like the Sith cultist idea that was mentioned earlier, reminds me of Tavion in Jedi Knight: Jedi Academy or Exar Kun in the Tales of the Jedi comics.

Either way though, it sounds very likely that we might get to see a younger Yoda, which I think would be really cool.

Either way though, it sounds very likely that we might get to see a younger Yoda, which I think would be really cool.

This hadn’t even occurred to me. It’s unlikely if the series is set closer to The Phantom Menace than Light of the Jedi, but getting to see this version of Yoda would be amazing: 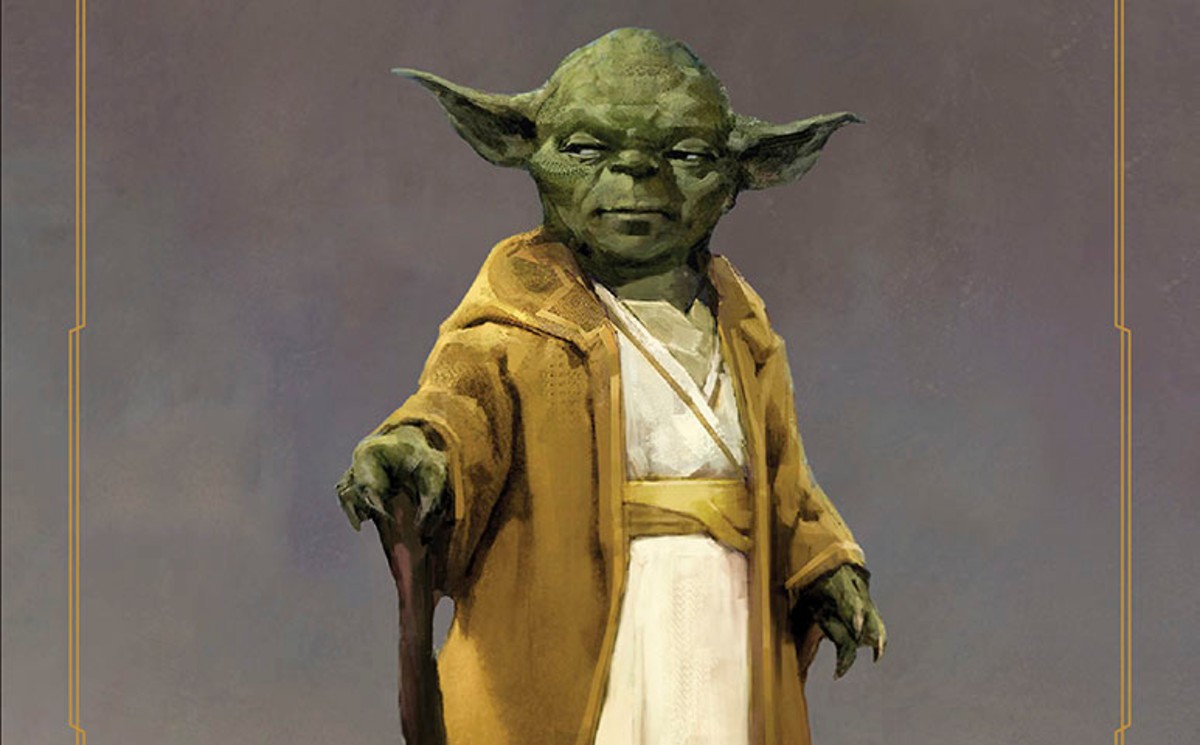 Either way, just getting to see Yoda in live action again will be great. I hope it’s achieved using a puppet again - I thought that worked very well in TLJ.

I’m sorry for my post and the trouble it caused. Amandla Stenberg did nothing wrong here. I hope you guys understand I’m not a fascist. I will try to do better in the future to avoid repeat this. I have nothing against you, and I hope we can all continue to be friends.