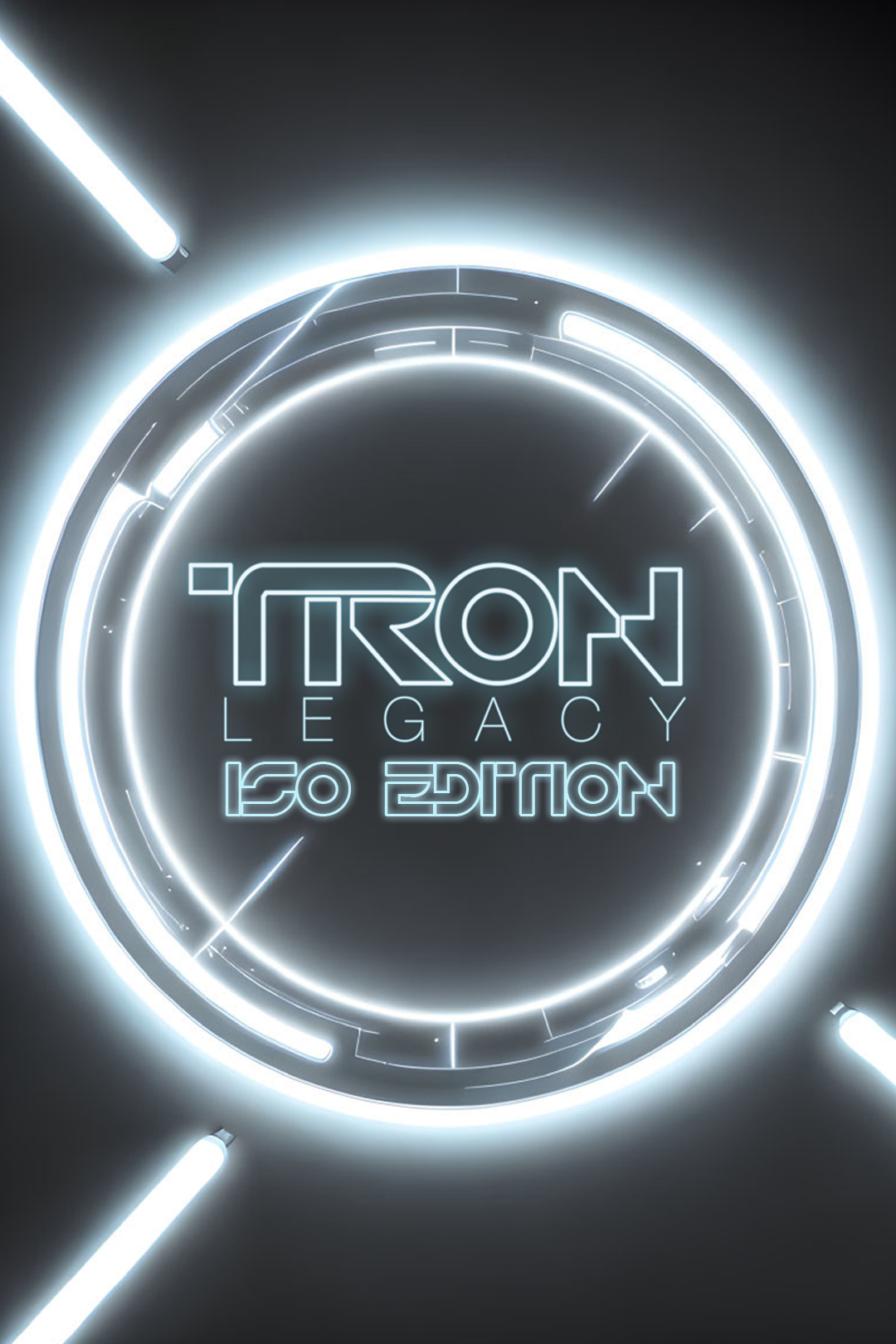 This is a straightforward fanedit of what has, despite itself, become one of my favourite films of this century. My main goals were threefold:

This sounds awesome! Can’t wait check this out.

I would love a pm!

After being beaten and battered by prequel hate, I promise not to be that to the next generation.

Would love a link to this if possible! Great film