I have a gopher snake.

anyone know if sherlock hound is available in hd and english dubbed, only blurays I’ve seen are japanese only and very expensive.

From what I’ve gathered the english dubbing’s don’t sync with the HD sources found on japanese set.

That can be fixed in a fan preservation.

anyone know if sherlock hound is available in hd and english dubbed, only blurays I’ve seen are japanese only and very expensive.

I only recently realized how much ham radio influenced the audio, only after the wife said my swan 500c makes people sound like star wars, did I see the connection in the battle of yavin. much of the radio dialog sounds distinctly like single sideband, and the probe droid sounds a lot like listening to someone “off frequency”.

It probably would have been far more economical to do what every other military has done and just use a normal army. Clones were a joke.

does anyone know where to find the 80’s censored for the cbs tv version of the The Exorcist? supposedly it has alternate dialog.

possibly “The Keep” (1983) but this just fan speculation, nothing official.

do not go to forums.thestarwarstrilogy.com and expect to find links to the movies…i just registered and it was a complete waste of time.
jumped through all the hoops and there wasn’t anything worthwhile…so I spent a few minutes to tell others on this forum not to bother, hopefully save your time.

You didn’t provide links to the movies either; ergo you’re a waste of time too!

I found them by going to the usual “guess where” places for these things. duh.

I have the two disc dvd version I didn’t know about the mill creek version, what was it sourced from?

okay did some checking, looking at criterion usa, it seems they specialize in film licensing for non theater screenings, like universities and the whatnot, and the theater in question seems to be largely volunteer based. I’m guessing its just easier than dealing directly with fox, or buena vista, or the other big distrubutors. my best guess.

We don’t know the bigger picture on this though. I doubt George was even texted on this one.

And I seriously doubt Criterion would touch the SE unless they could include the original version as well. If any company respects film fans, it’s them.

I think in this case they’re talking about Criterion Pictures USA, which as I understand it is in no way connected with the Criterion Collection, just for clarification.

for the times they both came out, the vhs for when it came out was better than the gout when it came out. The vhs was a complete trilogy quality typical of the 90’s, the gout as i understand it, you had to buy them individually and dated by 2006 standards.

Not sure if it helps, but I was one of the donors for The Little Mermaid and in a PM I was explained why that one is also limited to donors. All I can say is that the reasons sounds legit to me.

something other than copyright law?

just out of curiosity was there ever an hd transfer of puggo’s 16mm version?

how does this need preservation? The bluray was top notch.

I prefer a gopher snake. 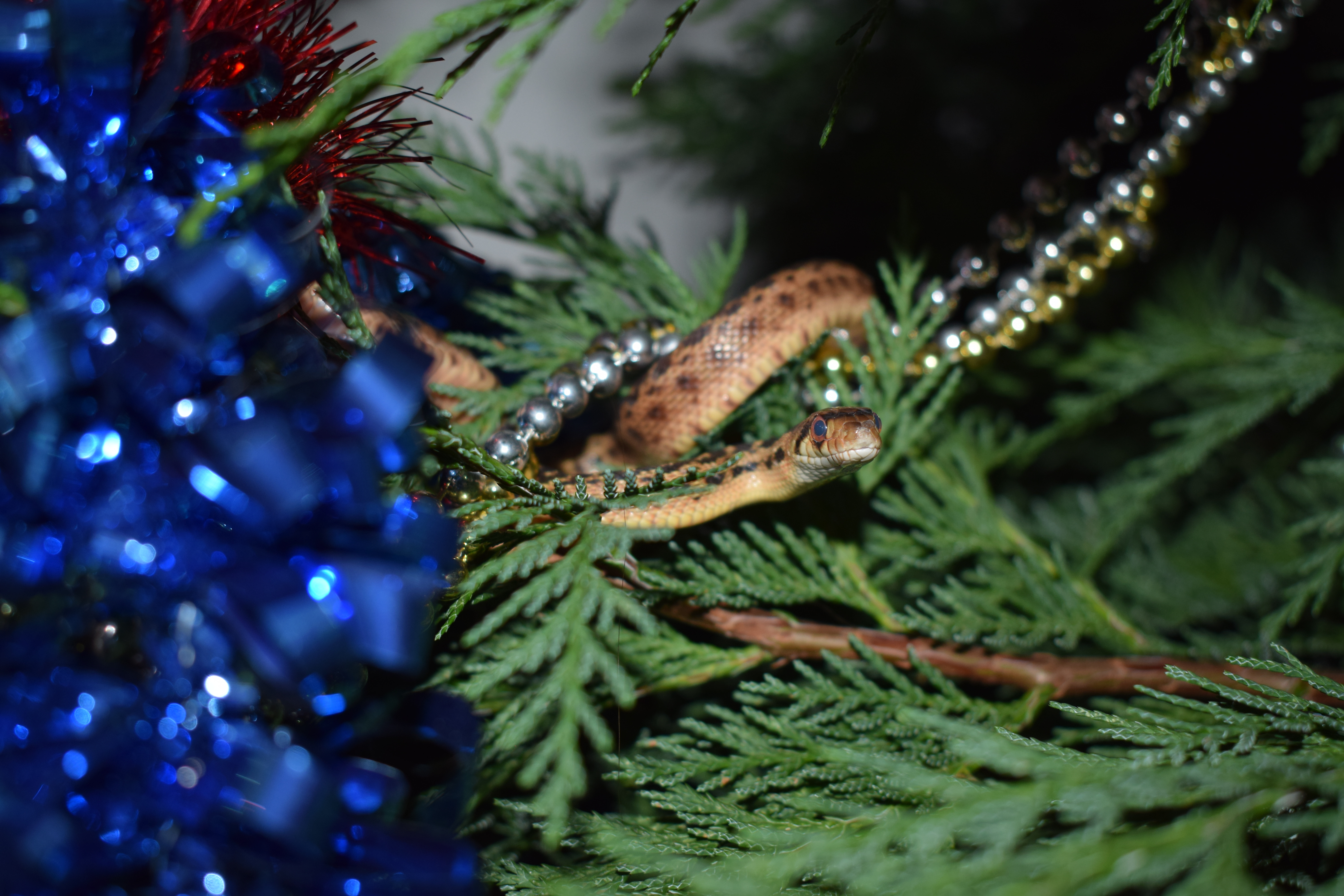 It would be great to have a nine film box set of all three trilogies. The unfortunate truth is that the unaltered versions of the original trilogy will never be released (most likely something George Lucas made clear when selling his property to Disney in the contract). It would be nice is Lucasfilm color corrected the Special Editions to remove the color timing issues that were introduced in the original 2004 DVD release.

What Disney business executive would be crazy enough to agree to that deal?

I guess nobody wants this 35mm preservation because it’s not a disney movie. who cares if it hasn’t made it past vhs and laserdisc. we only preserve stuff that is out on dvd and bluray because the color or something is off.

There “are” plenty of people interested… but who do you send the money to? What guarantee is there that this is legit? Like I posted before, if the person who has the negative/film print would post pictures of the film reels and some shots of the negative (to confirm that it is THE KEEP), that would increase likelihood in people donating money.

A Kickstarter or GoFundMe wouldn’t hurt either.

There is someone on MySpleen who has been doing 35mm transfers to digital… if they could be contacted to look into this (to verify things), that could help too.

I was being a bit sarcastic, and yes we should verify this, I was just ranting that there a plenty of disney projects going on taking donations that have yet to come to any kind of release, many of which have been ongoing for eons.

yeah, I own a number of mill creek dvds and some other oddbll “value brands” they all have that sort of problem. Mill creek doesn’t do any sort of quality work. I swear they’ll take multi generational video masters from the prehistoric age and capture them. no high quality releases from that company, just stuff that would otherwise not exist.

I used to use windows back in the xp days and prior, then I installed 7, suddenly external hard drives quit being recogized, the modem driver wouldn’t work and it crashed to no end, since then I haven’t had any reason to use anything more than linux mint.